Home Cultural Events World Premiere of “The Call of the Wild” at the El Capitan Theatre, Los Angeles, USA 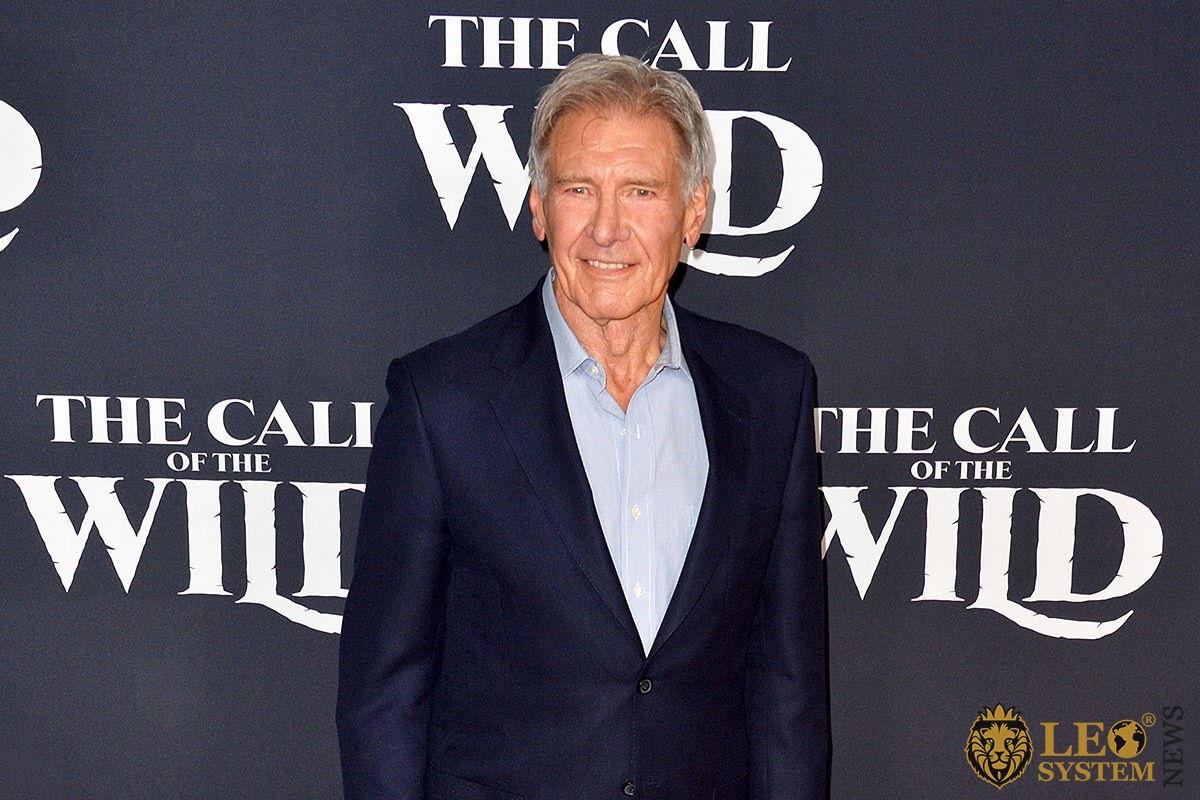 “The Call of the Wild” is a film set to be released in February 2020, with the premiere of the film taking place a week before the official release in cinema theaters internationally. The premiere was attended by hundreds of people which included the key members of the movie production team, journalists and also fans.

According to press reports and trailers, the plot of this adventure film is about a man and a dog that go to the northern Yukon region of Canada in the hope of becoming rich after huge deposits of gold are discovered in that area.

Below in this article, we are going to tell you about everything that happened at this movie premiere and give you more information about the entire event.

Who Were the Celebrities That Attended This Event?

This is a major film that is produced by 20th Century Studios which is one of the best-known movie production studios in the world, the biggest stars of the premiere were the star actors who played the main roles in this film. 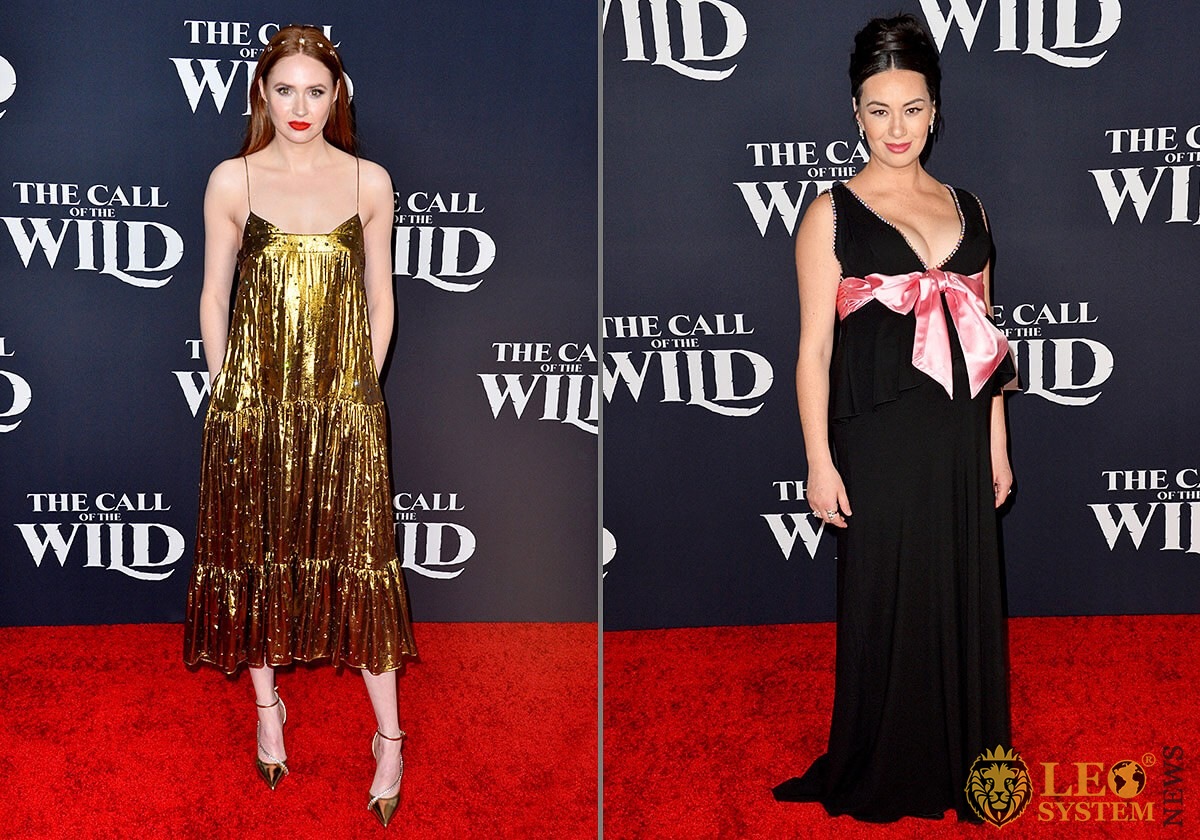 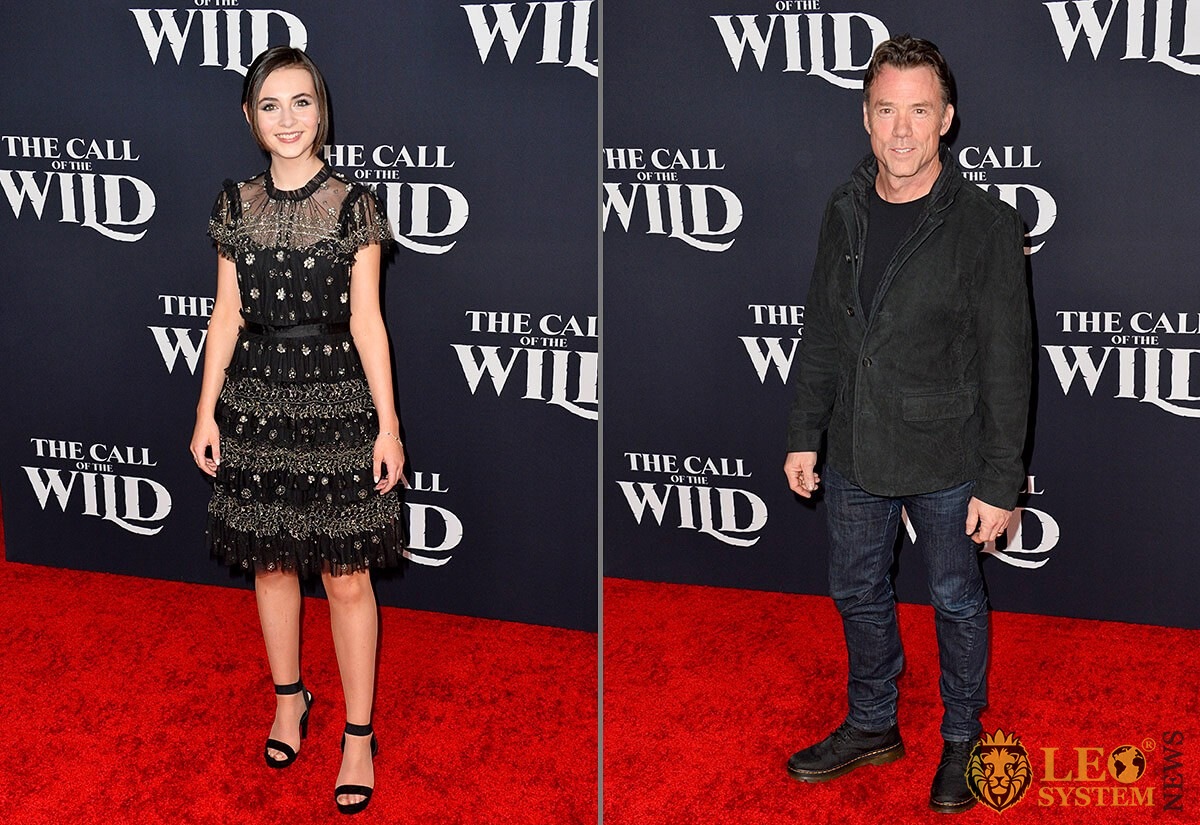 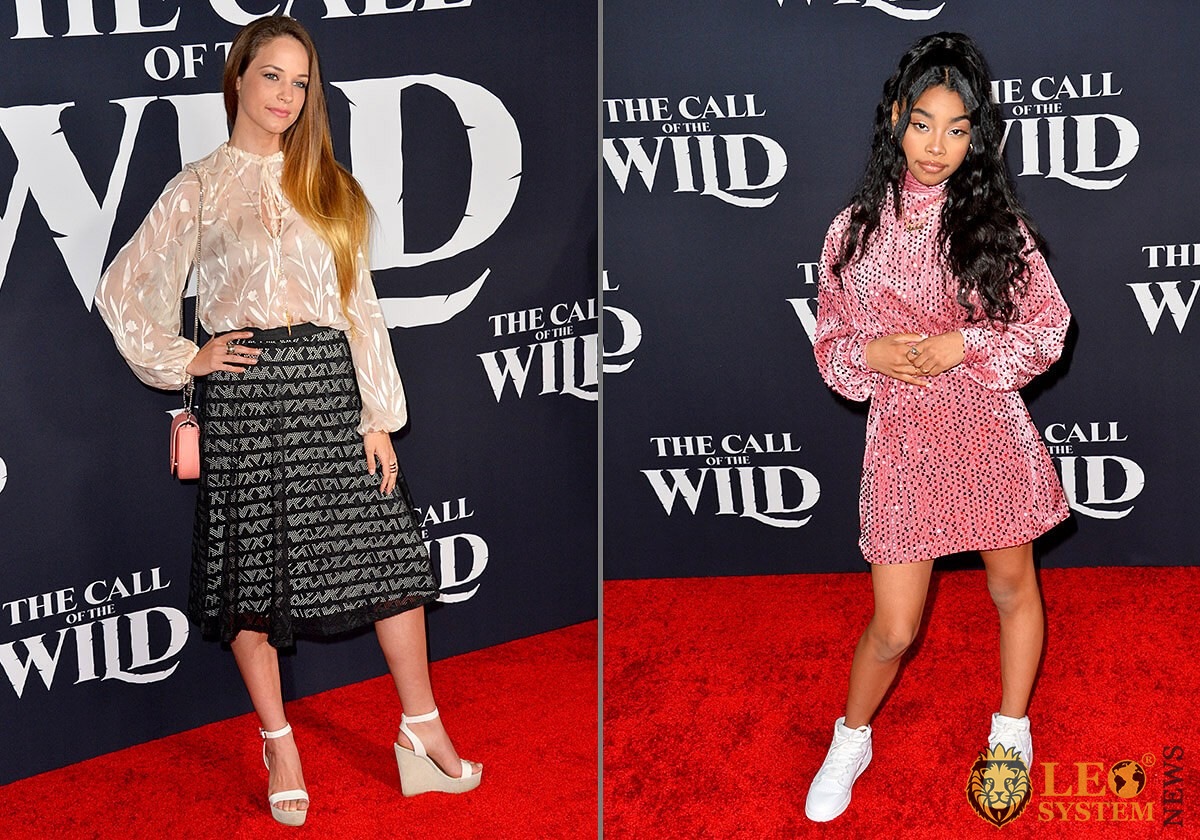 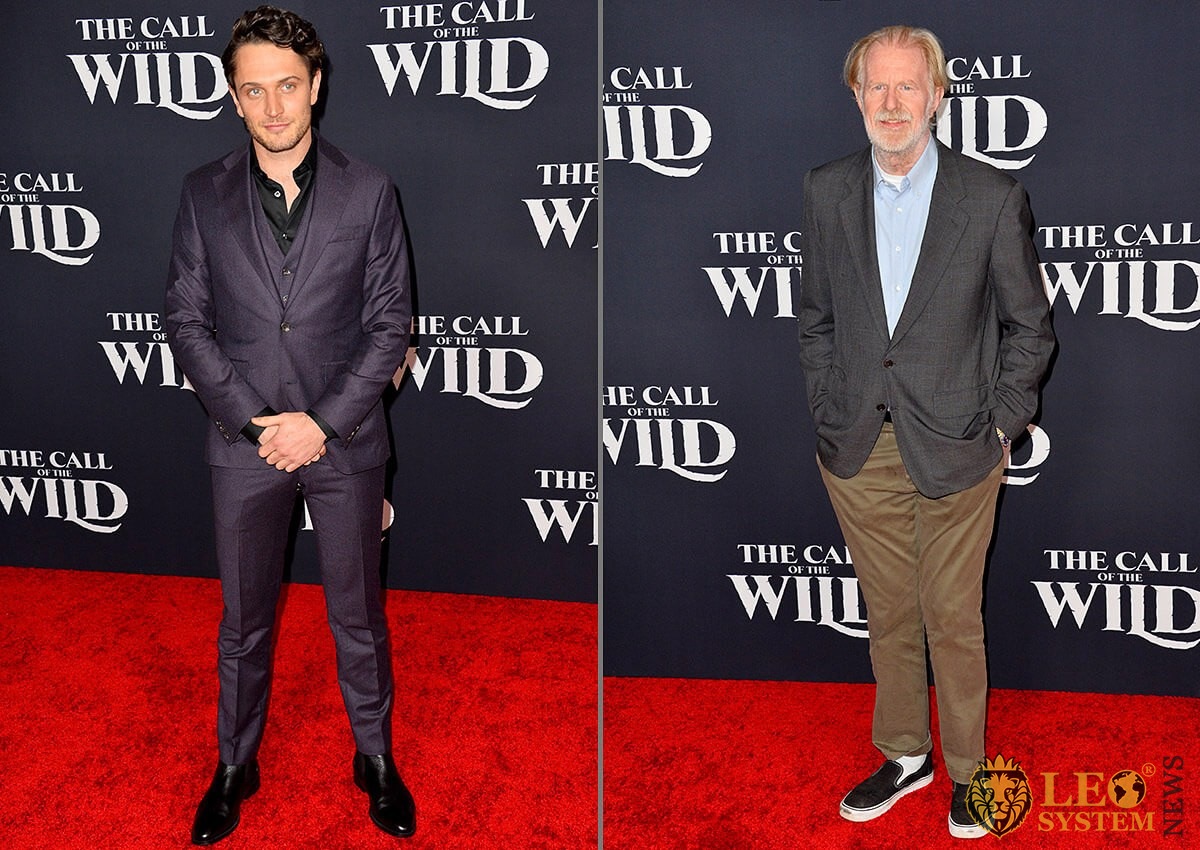 General Information About the Call of the Wild Film.

Call of the Wild is based on a fictional adventure of the same name published in 1903 by American novelist Jack London. 20th Century Studios which is the studios behind this production originally announced that they have begun production on the film in October 2017 with the main recording process ending in late 2018 and then the movie being heavily provided by ads and various trailers that have been released.

The story revolves around the growing friendship of a poor man and a dog that he finds that has been kidnapped from California and taken to Canada by other characters to be used to help them in their quest of striking it rich by finding gold.

It received a lot of praise by film critics who described the film as emotive and also that it had a great story however there was some criticism on the quality of the CGI used in the movie.

Where Was the World Premiere the Call of the Wild Held?

The world premiere of The Call of the Wild was held at the El Capitan Theatre which is located in Los Angeles in the heart of Hollywood surrounded by numerous studios and cultural landmarks that represent the different mediums of the American creative industry such as movies, music, and television for example.

El Capitan is owned by the Walt Disney Company which is the parent organization of 20th Century Studios which is the production company responsible for this movie; it has a capacity of 1,100 people in the cinema hall making it suitable for world premieres of big movies such as The Call of the Wild.