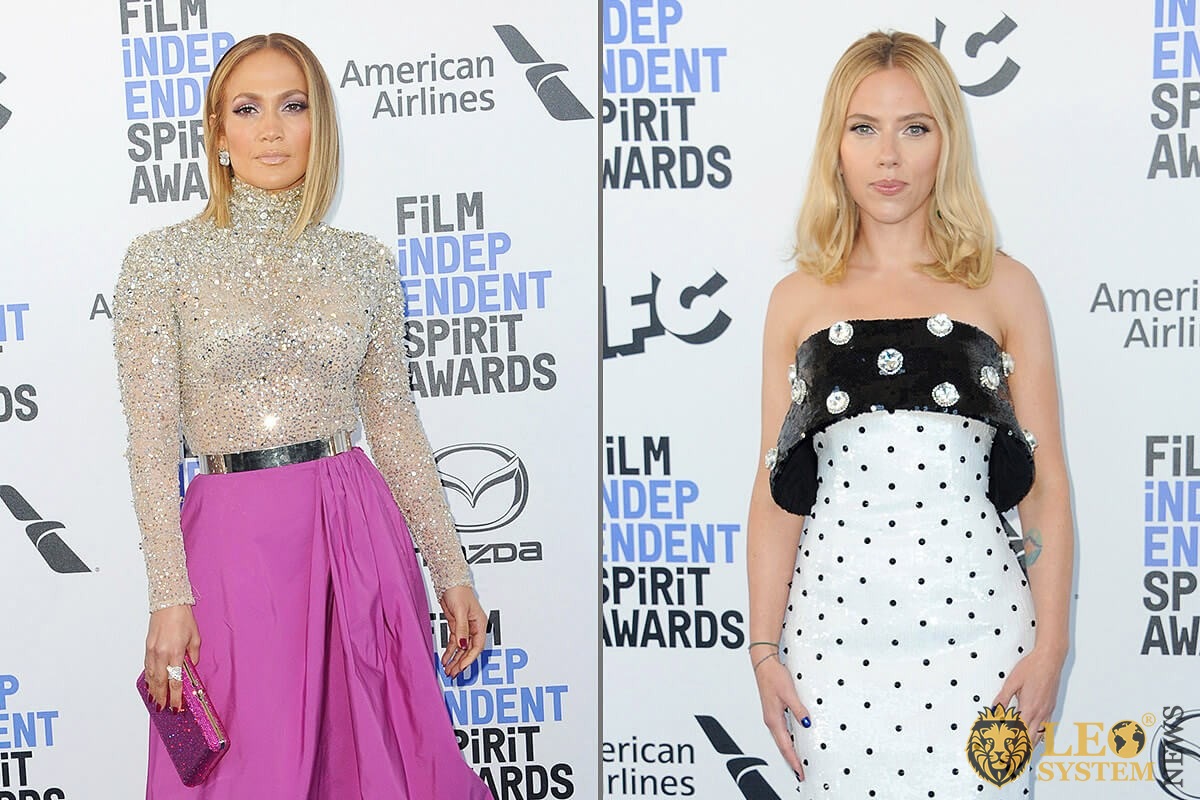 The 35th Annual Film Independent Spirit Awards took place in the city of Los Angeles in California. This awards event celebrates the achievement of independent filmmakers which have created great films without large budgets.

Every year the event is attended by hundreds of the biggest actors in the industry, film enthusiasts and also journalists with the awards evening having a strong presence on social media platforms such as YouTube where they have over 40,000 subscribers.

In this article, we are going to be telling you all that you need to know about this independent awards show as well as a detailed backstory about how it all started.

Who Were the Celebrities That Attended the Independent Spirit Awards? 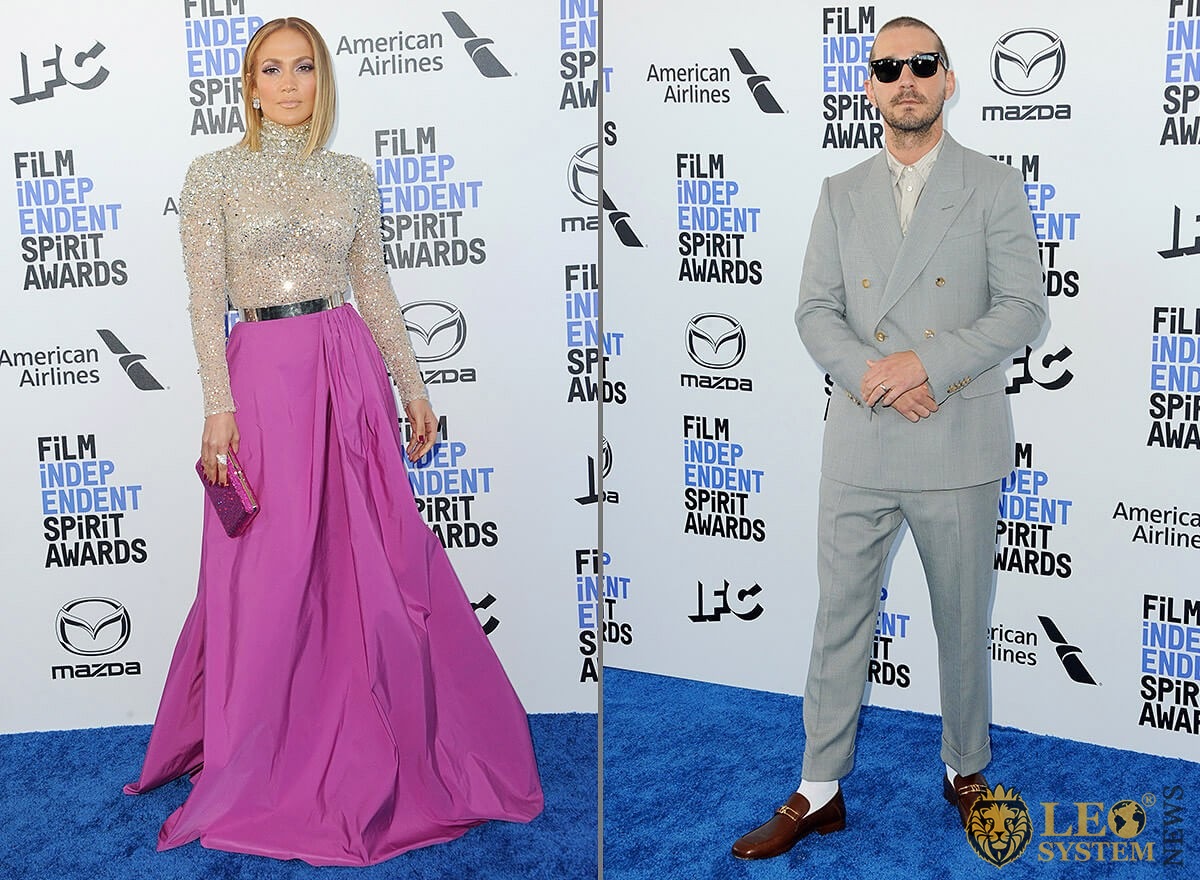 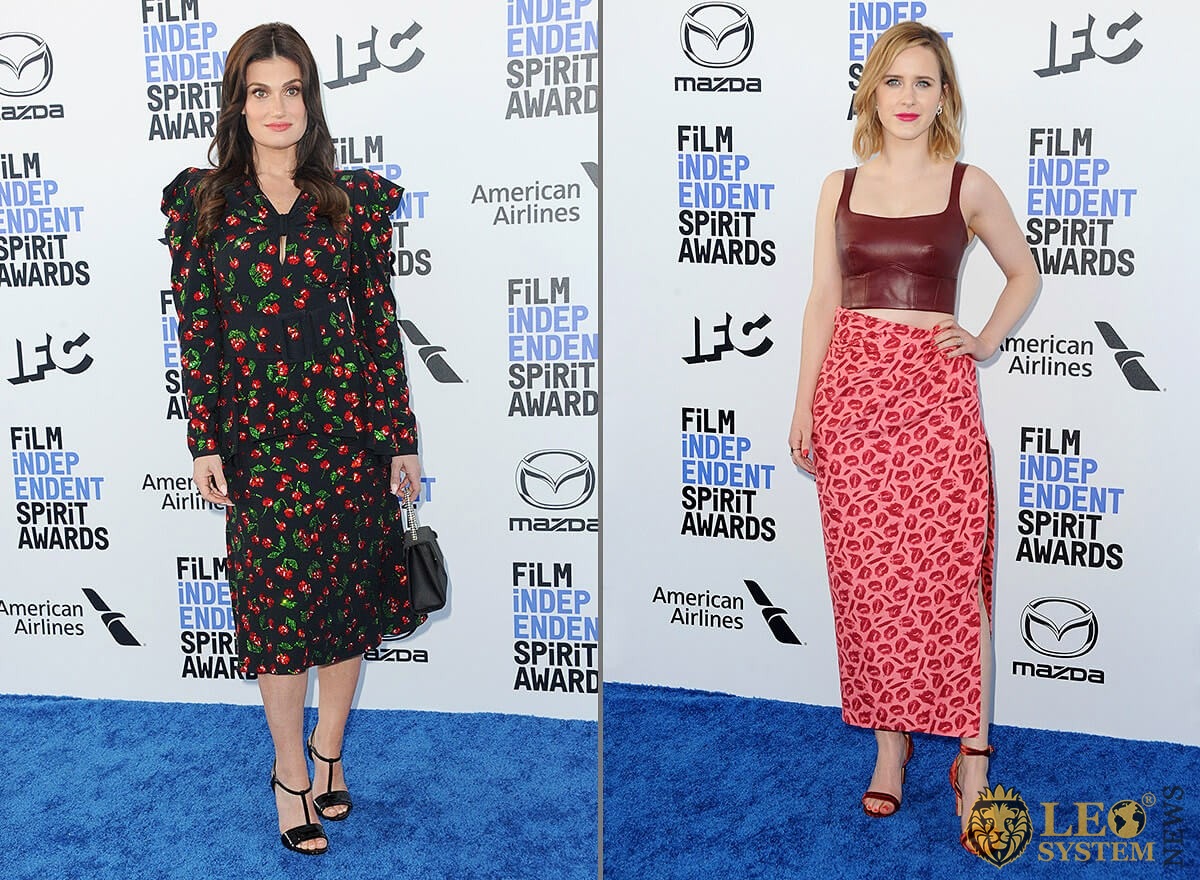 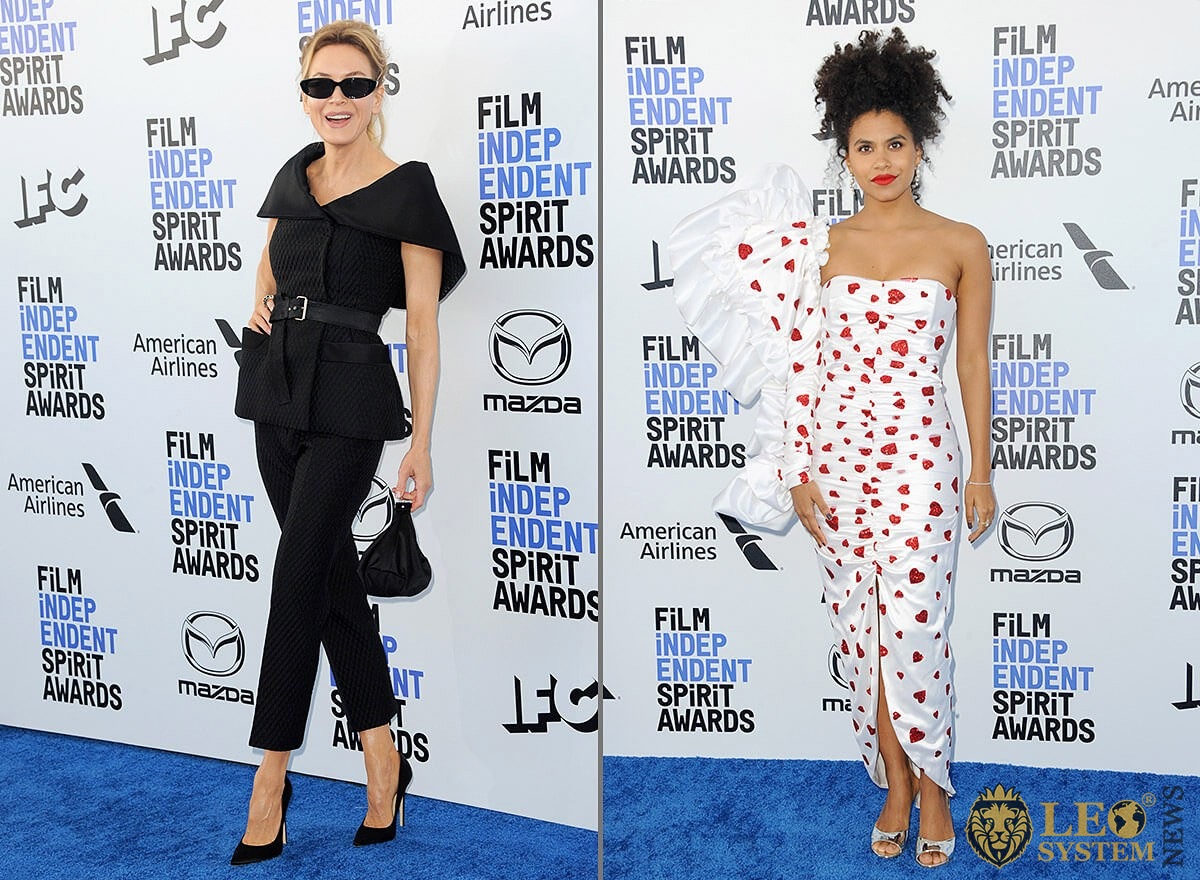 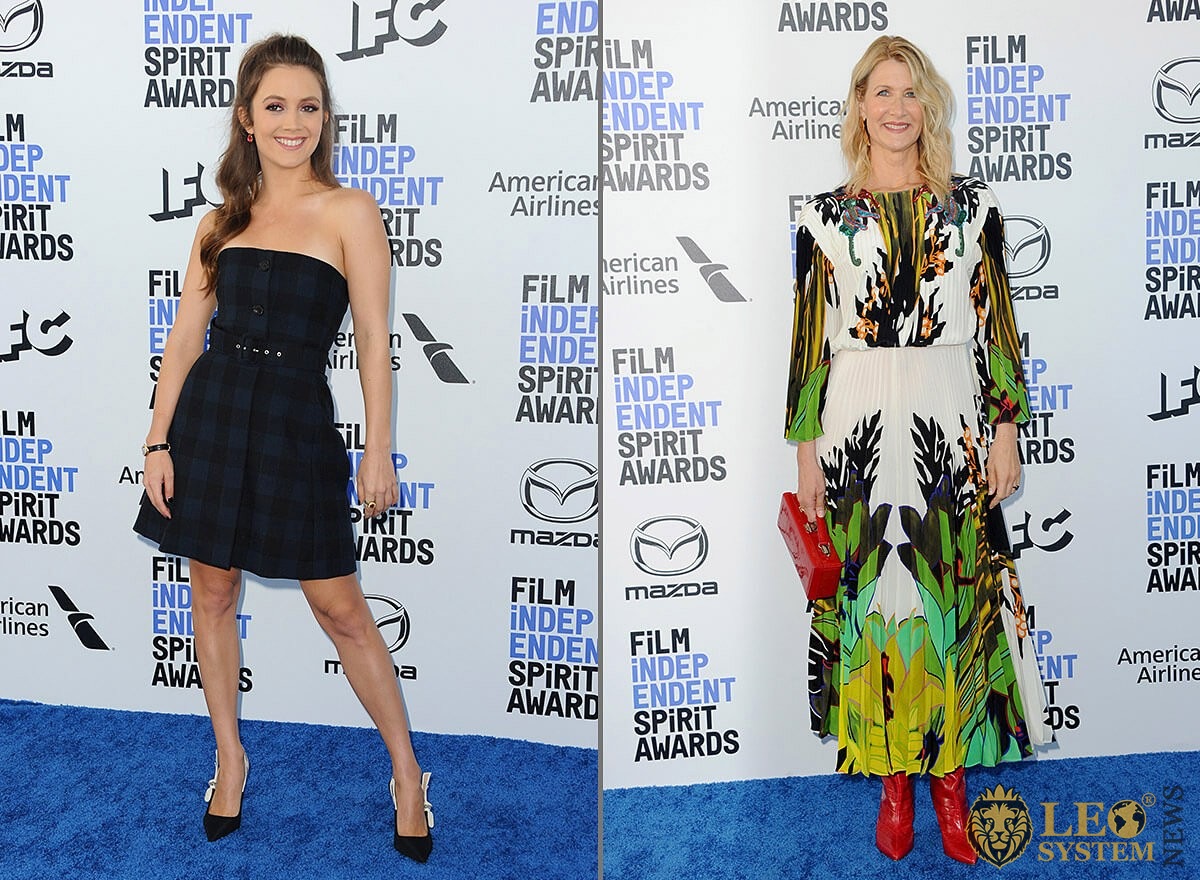 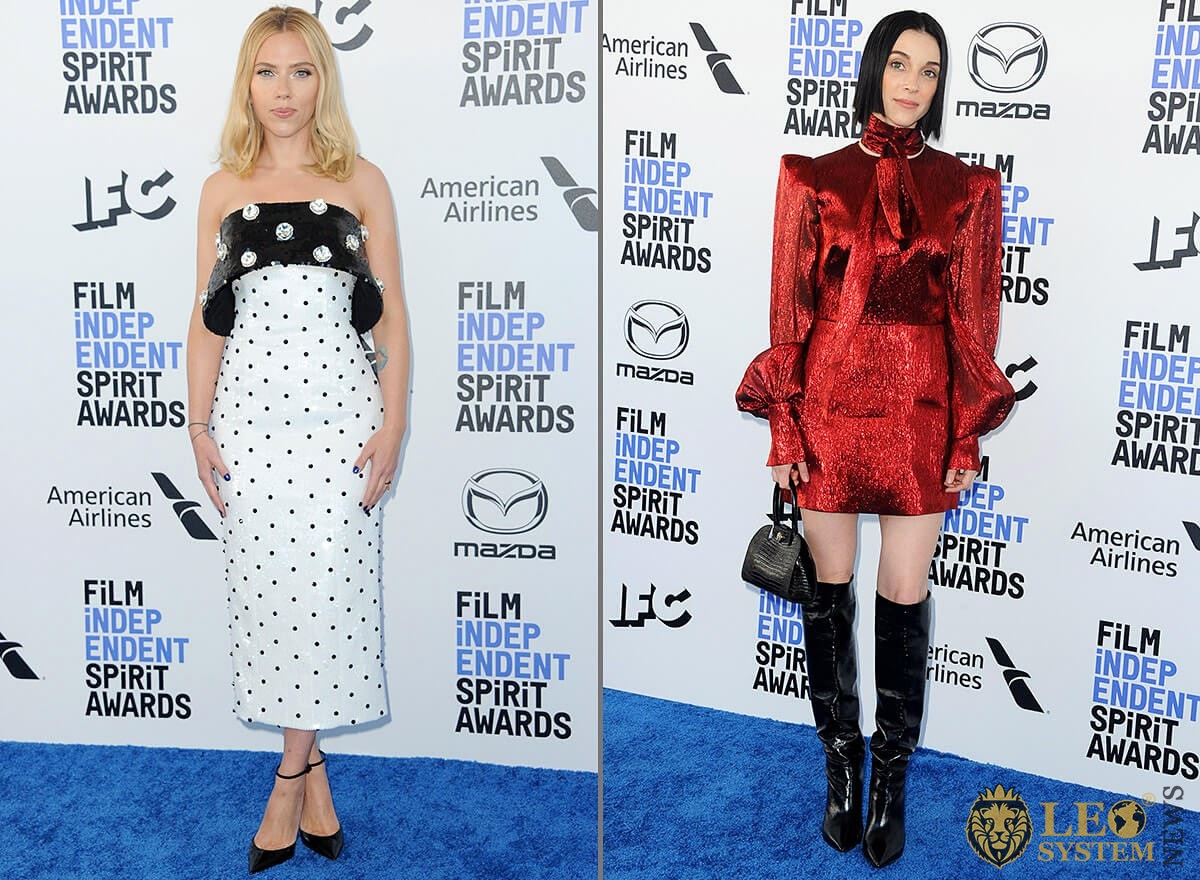 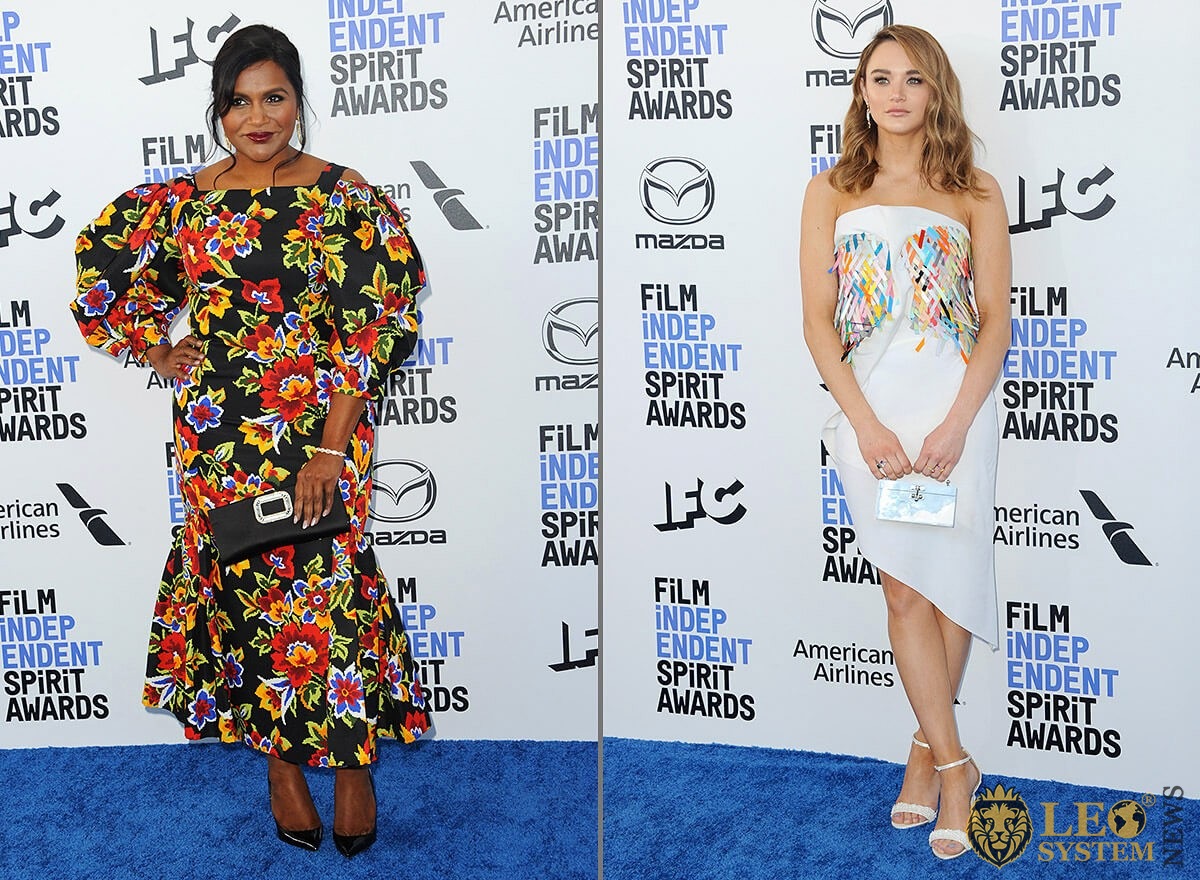 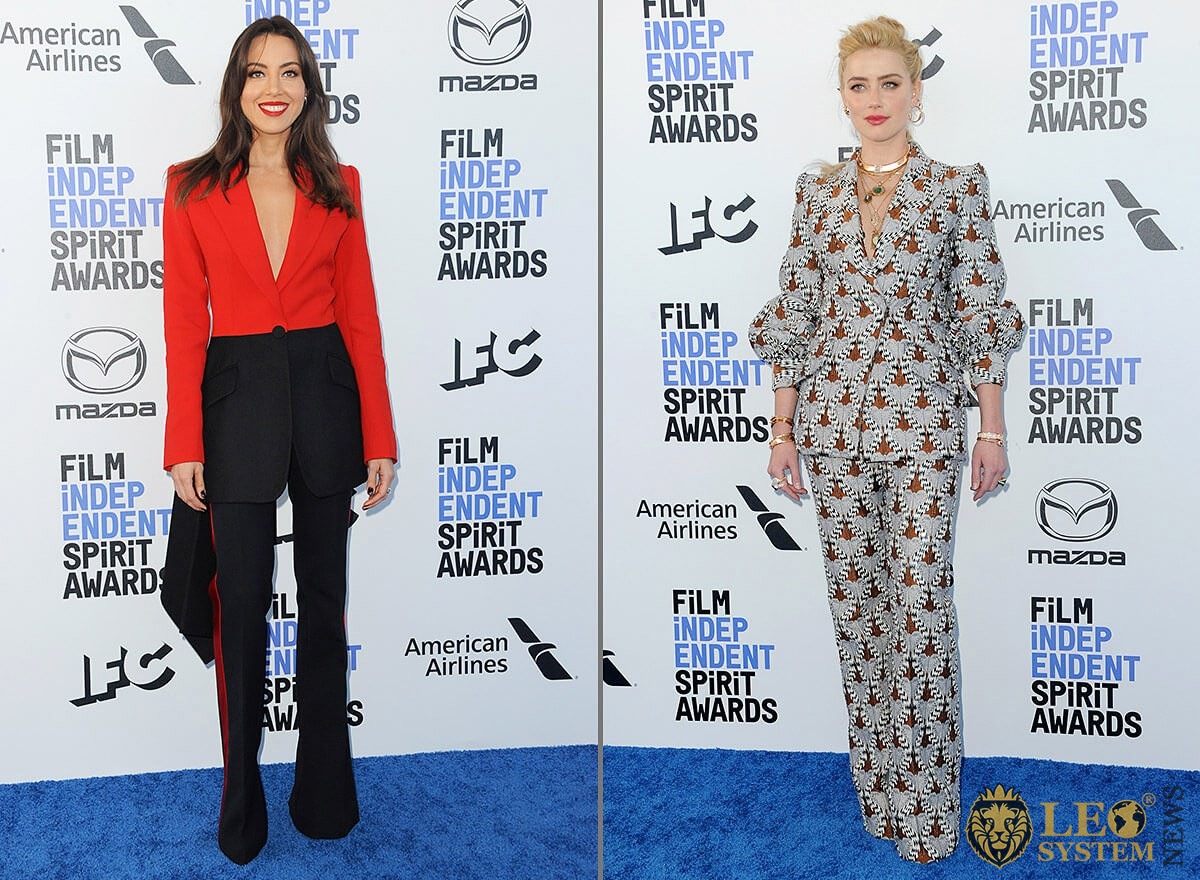 How Did the Independent Spirit Awards Start?

Originally, they were founded in the year 1985, but it was not called the Annual Film Independent Spirit Awards, but it was instead known as Friends of Independents Awards.

Until 2006, the awards evening gave out glass trophies on purpose in order to represent the hardship of making a great film on a low budget like the majority of independent films have to do. Now, however, the statue has been changed to use a metal alloy material instead of being made from glass.

Over time this event has become one of the most popular awards evenings, and it is always held one day before the Academy Awards evening which is another awards evening that celebrates the achievements of both major studios and independent filmmakers.

Where Are the Independent Spirit Awards Held?

Famously the Independent Spirit Awards are held in a massive tent located in a parking lot the Santa Monica neighborhood in Los Angeles in the state of California, the United States.

Although the event could be held somewhere else, the location is symbolic as it is supposed to represent the hardships and sacrifices independent filmmakers have to go through in order to make their ideas into reality.

Also read the post: World Premiere of “The Call of the Wild” at the El Capitan Theatre, Los Angeles, USA