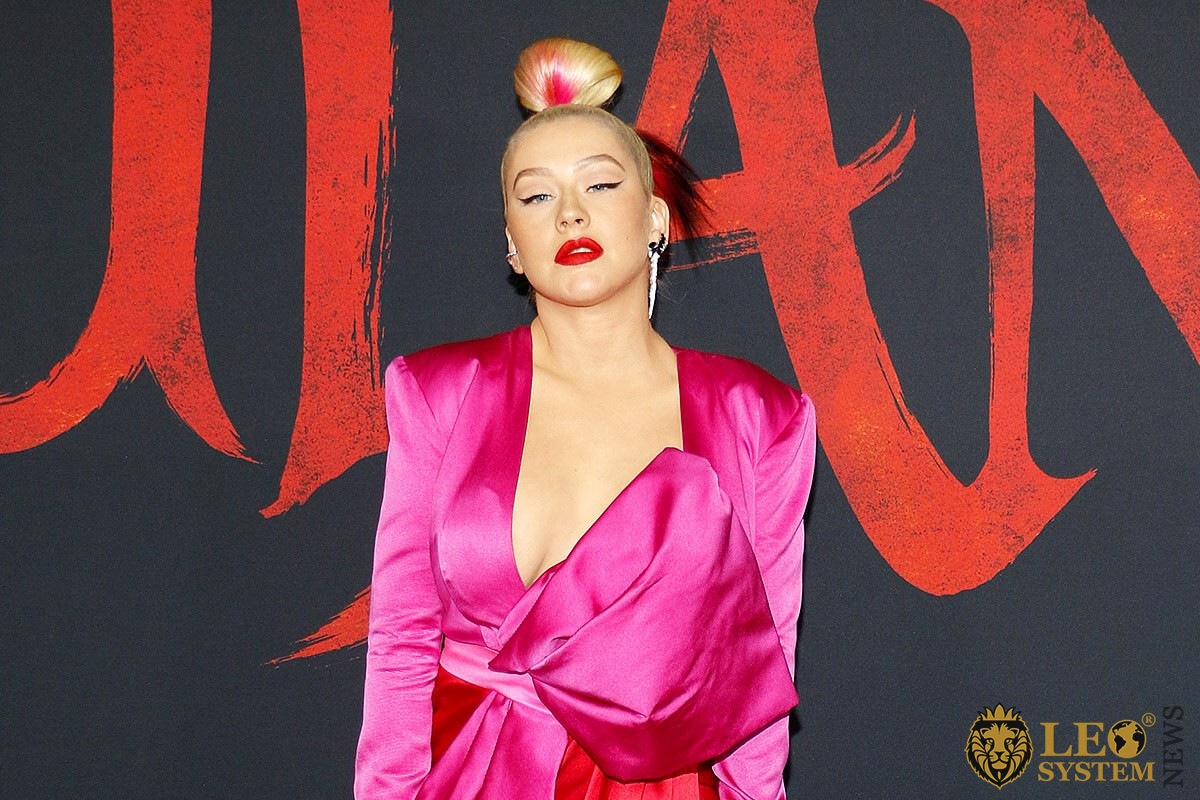 The World Premiere for the highly anticipated movie “Mulan” by Disney took place at the Dolby Theatre in West Hollywood in March 2020. It was attended by hundreds of people, including the team of actors and producers behind the film, journalists and big fans of Disney and the predecessor animation movie.

We are going to be telling you all about the well-known names that attended this movie premiere event, as well as information about the venue where the premiere was held. 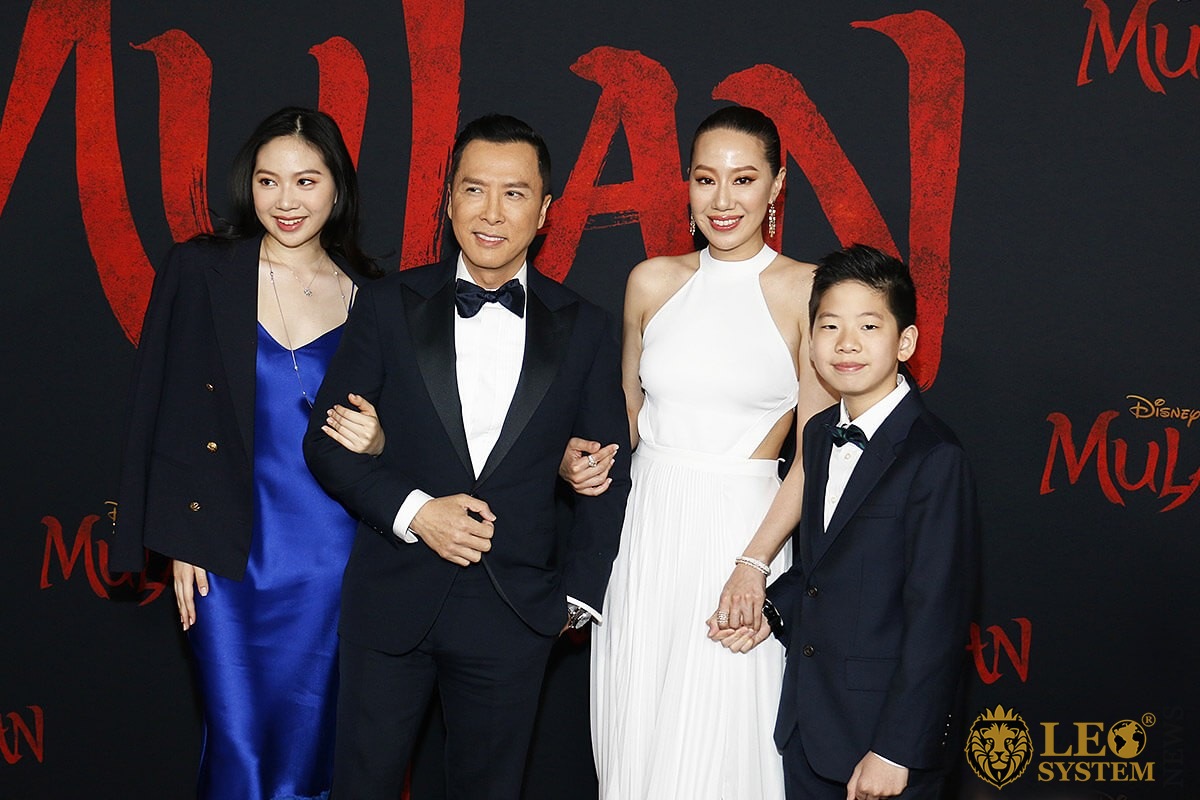 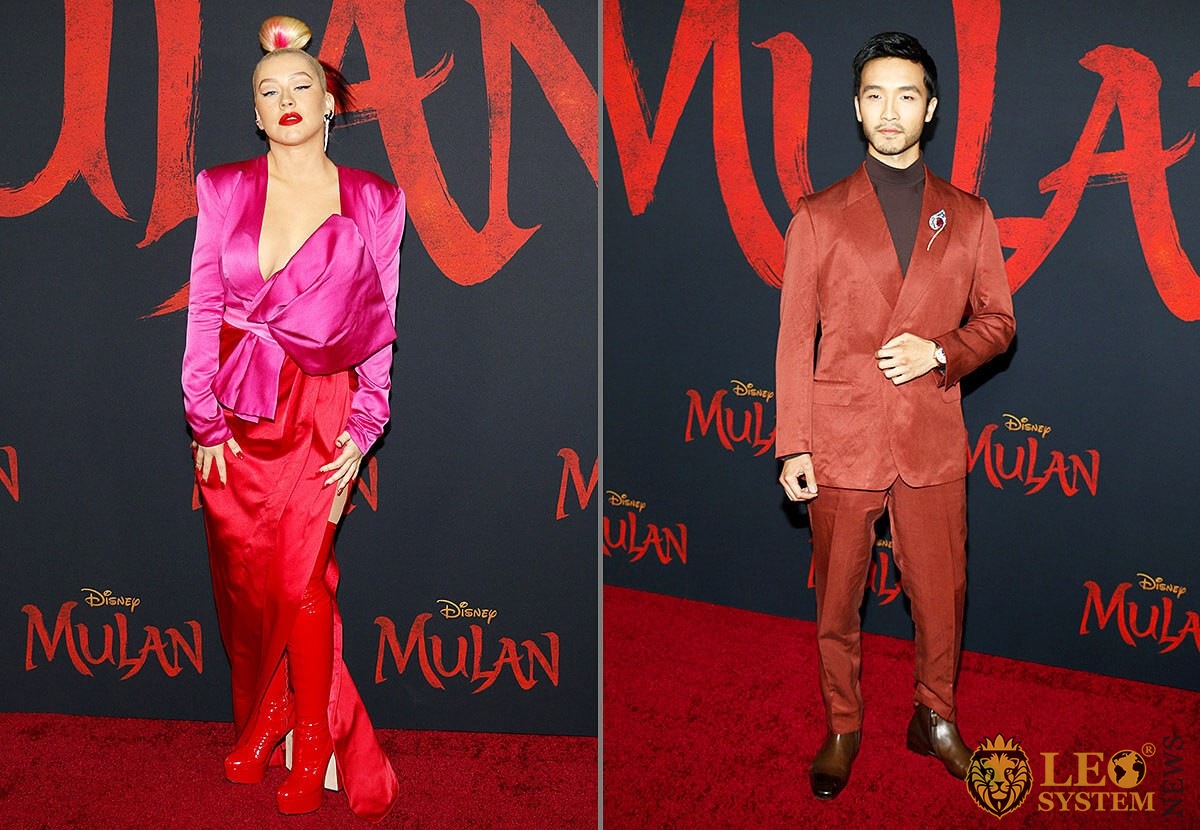 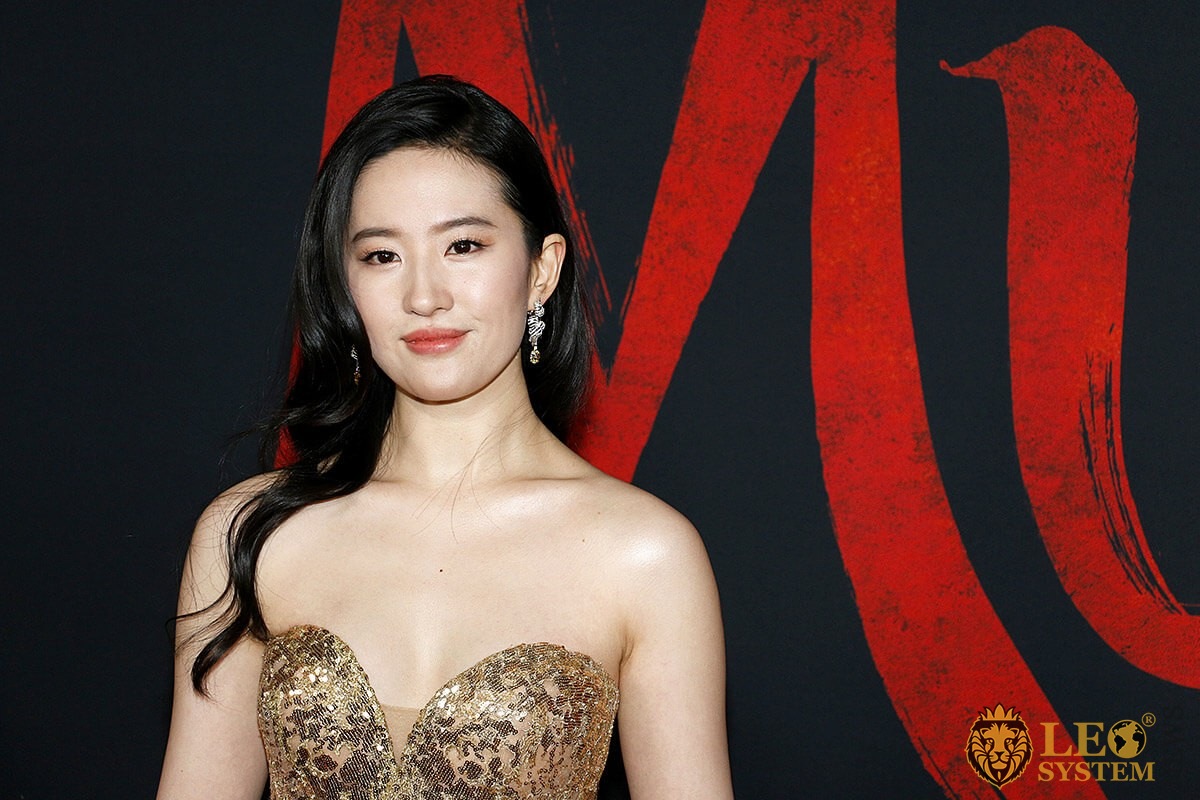 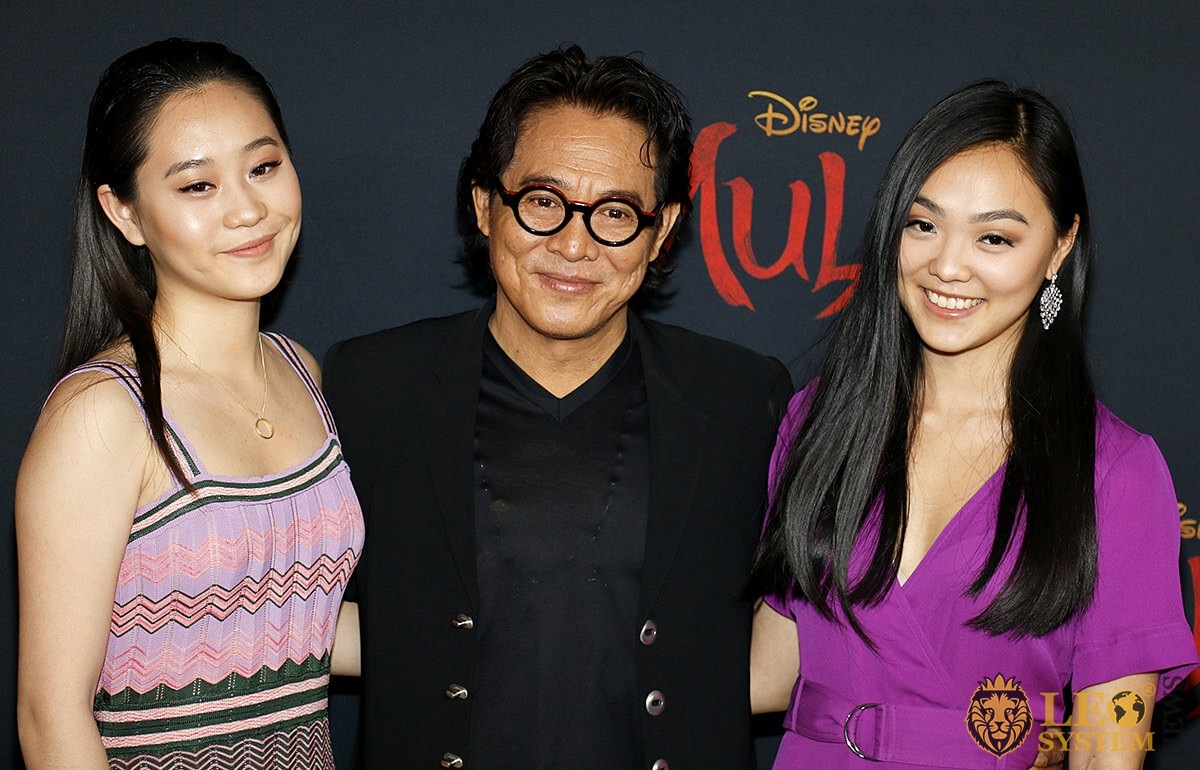 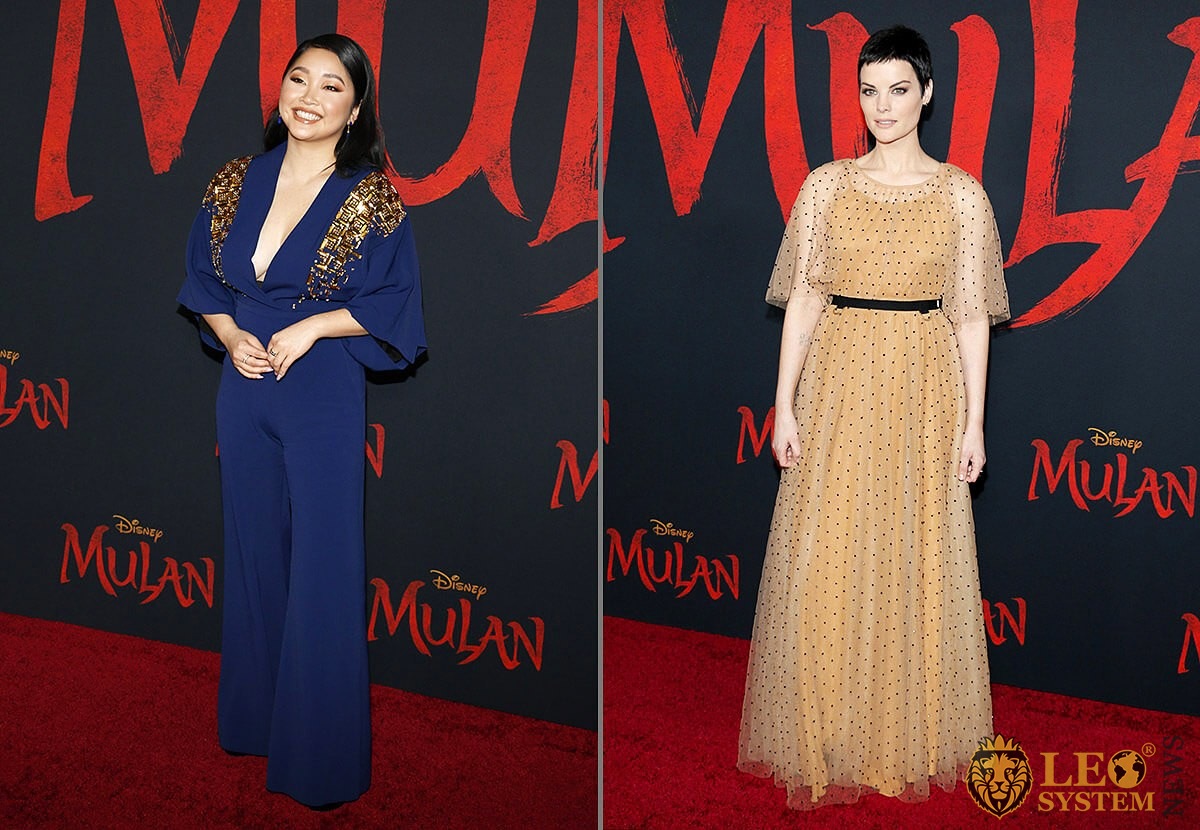 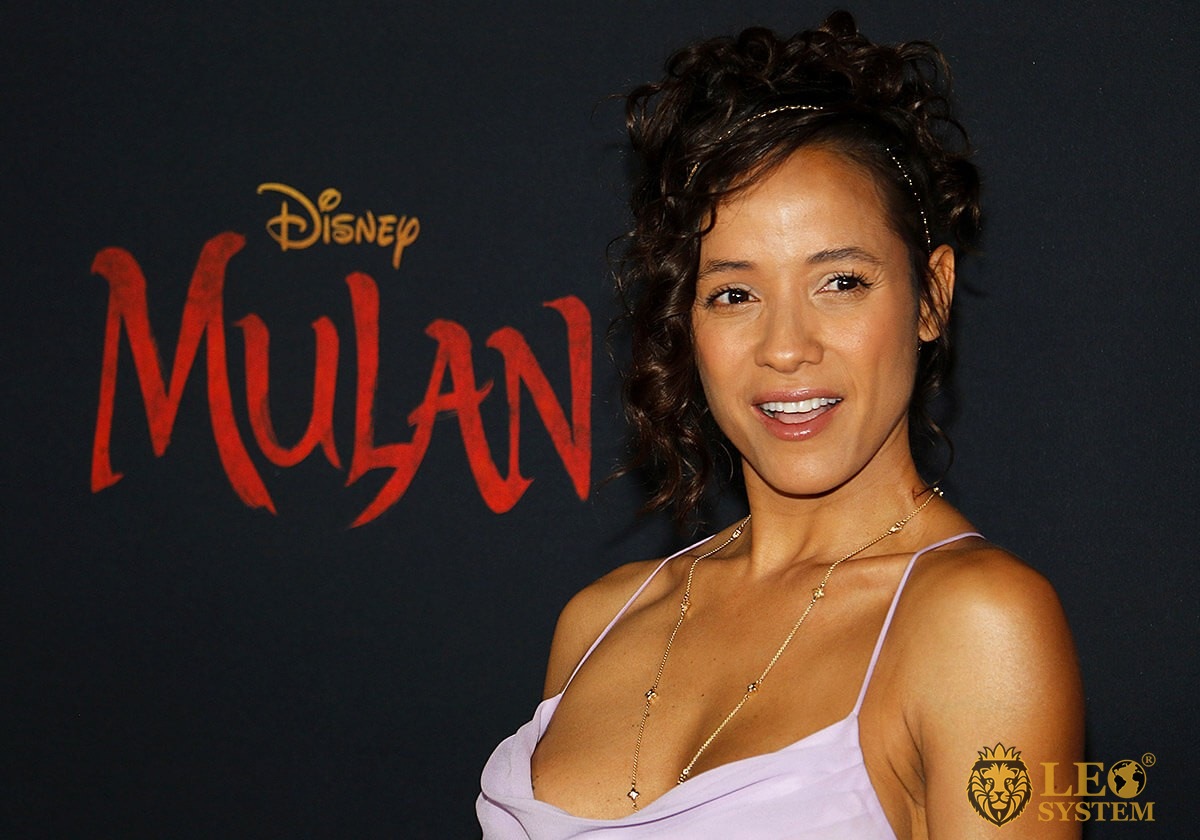 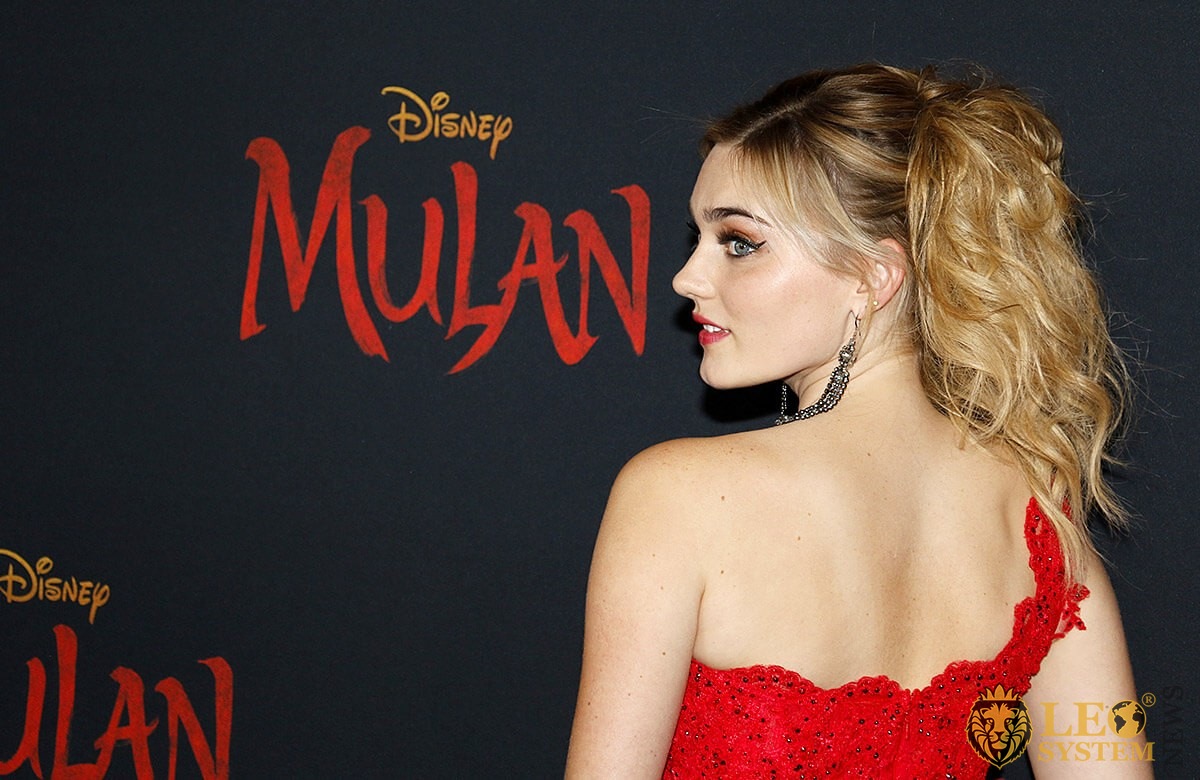 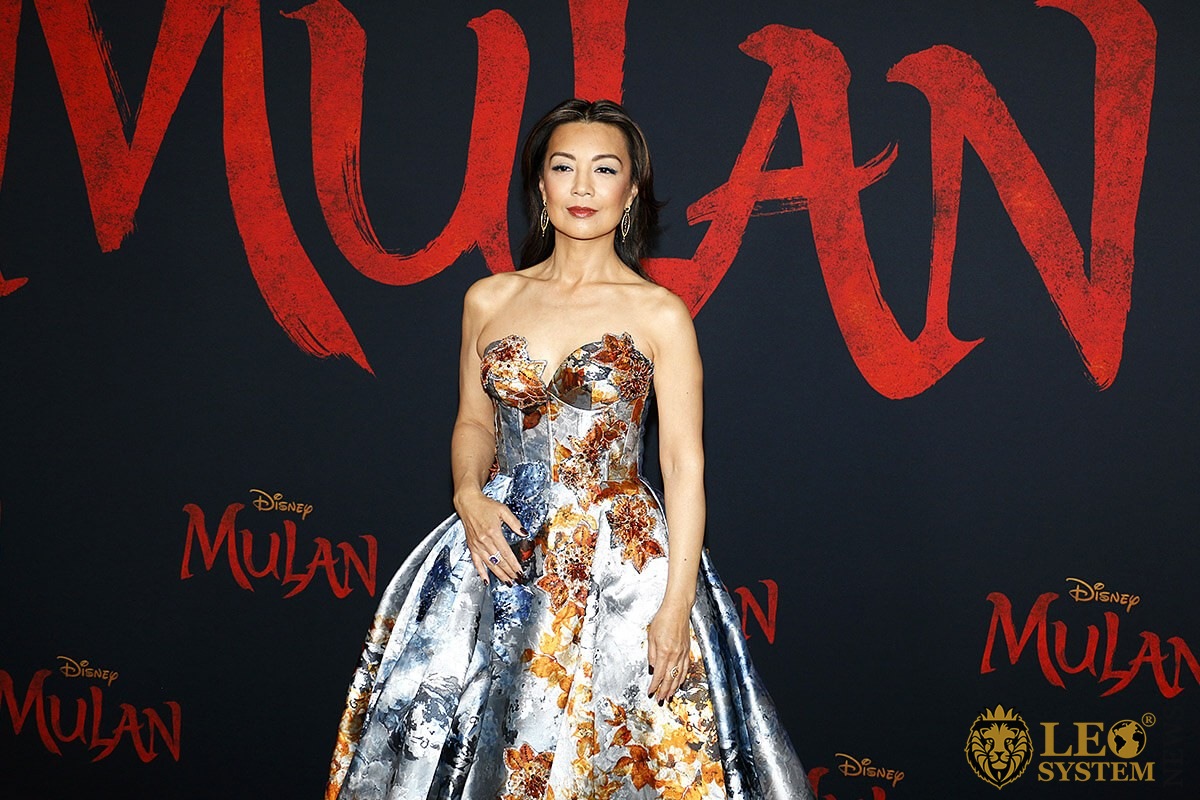 What Is the Mulan Movie About?

Mulan is a classic children’s animation film that is being one of the many such popular animated movies released during the late 1990s and early 2000s that is being recreated as a live-action movie. The Mulan movie is about a Chinese girl who dresses as a male in order to serve in Chinese army that is battling the invading Mongols because her father is now too frail to serve, and she is scared that he will get killed.

Throughout the movie, Mulan will struggle to fit in with the other men in the army, as well as with keeping her secret hidden. The aim of the movie is to inspire girls and females of all ages that they can do whatever they set their minds to.

Where Was the World Premiere of Disney’s Mulan Held?

The Mulan Movie Premiere was held at the Dolby Theatre which is located in Hollywood near the coast and also the world-renowned Hollywood Walk of Fame. Construction of this venue was completed in 2001 at an estimated total cost of $94 million, in total it took 4 years for the cinema to be completed.

Today, the Dolby Theatre is a massive cinema with a capacity of 3,400 people, making it the perfect venue to host premieres for the biggest movies released that year in the entire world.