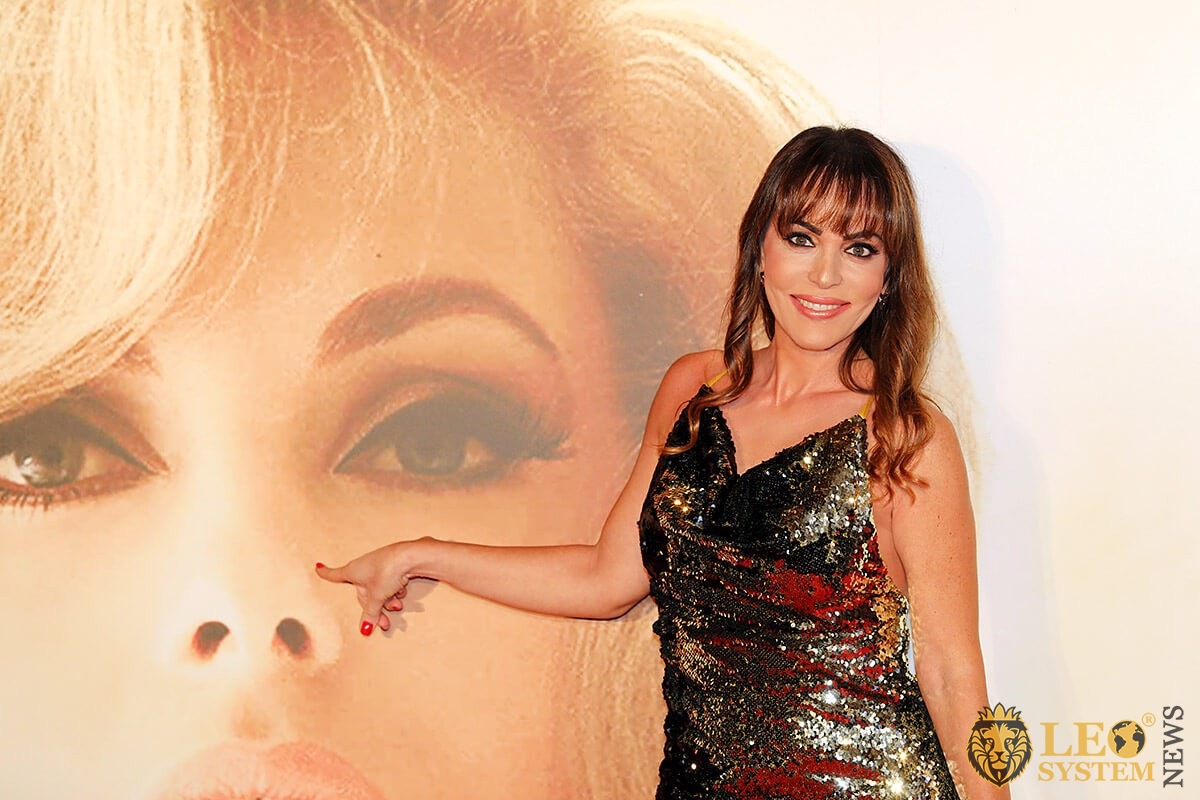 The Virna Lisi 2019 Award ceremony took place at the Auditorium Parco Della Musica which is located in the capital city of Italy, Rome on the 7th of November 2019.

It was attended by many of Italy’s biggest and best-known actors as well as other celebrities; the event is used to celebrate the achievements of Italian actors of all ages as well as the Italian movie industry. It is a popular event that is well known among all Italians is it was launched after the tragic death of famous Italian actress Virna Lisi. Loved readers, in this article we will be giving you all of the key and hard to find information about one of Italy’s biggest film award events.

Many of the most famous celebrities in Italy attending this event with the majority of them being actors with a mix of opera singers, television presenters, reality stars and sportspeople: 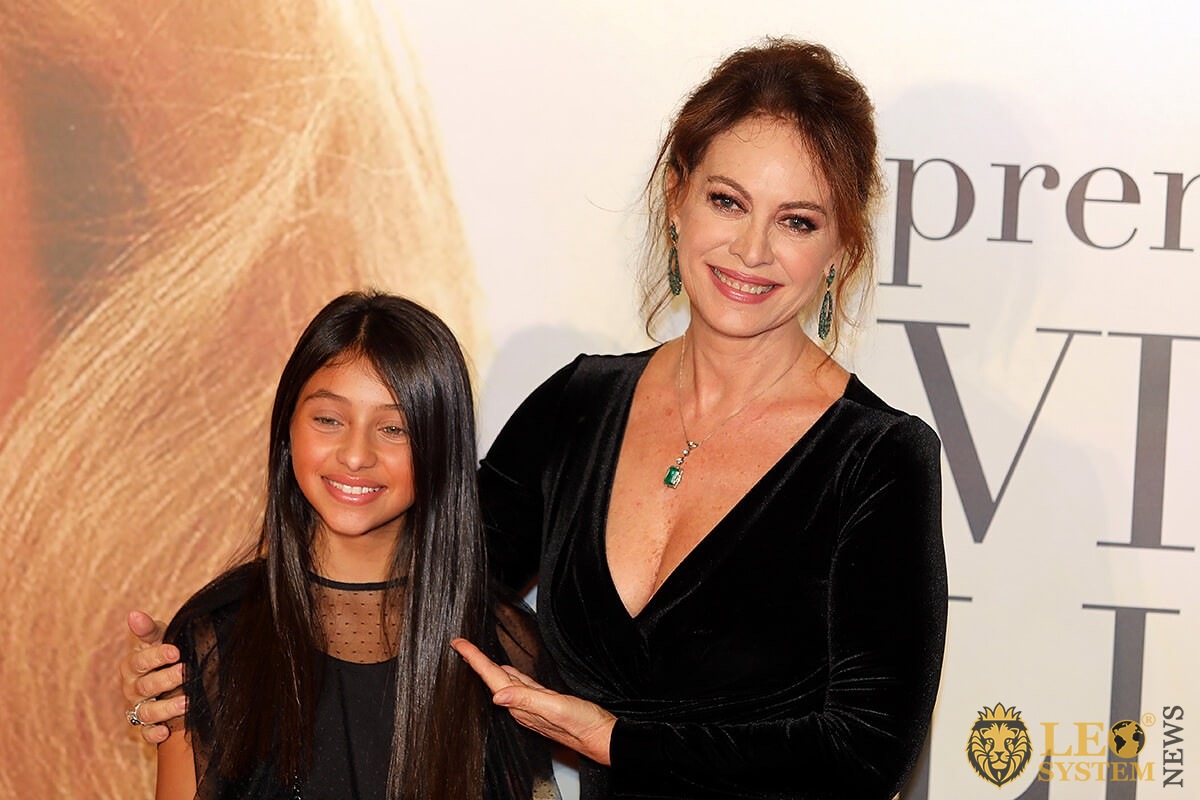 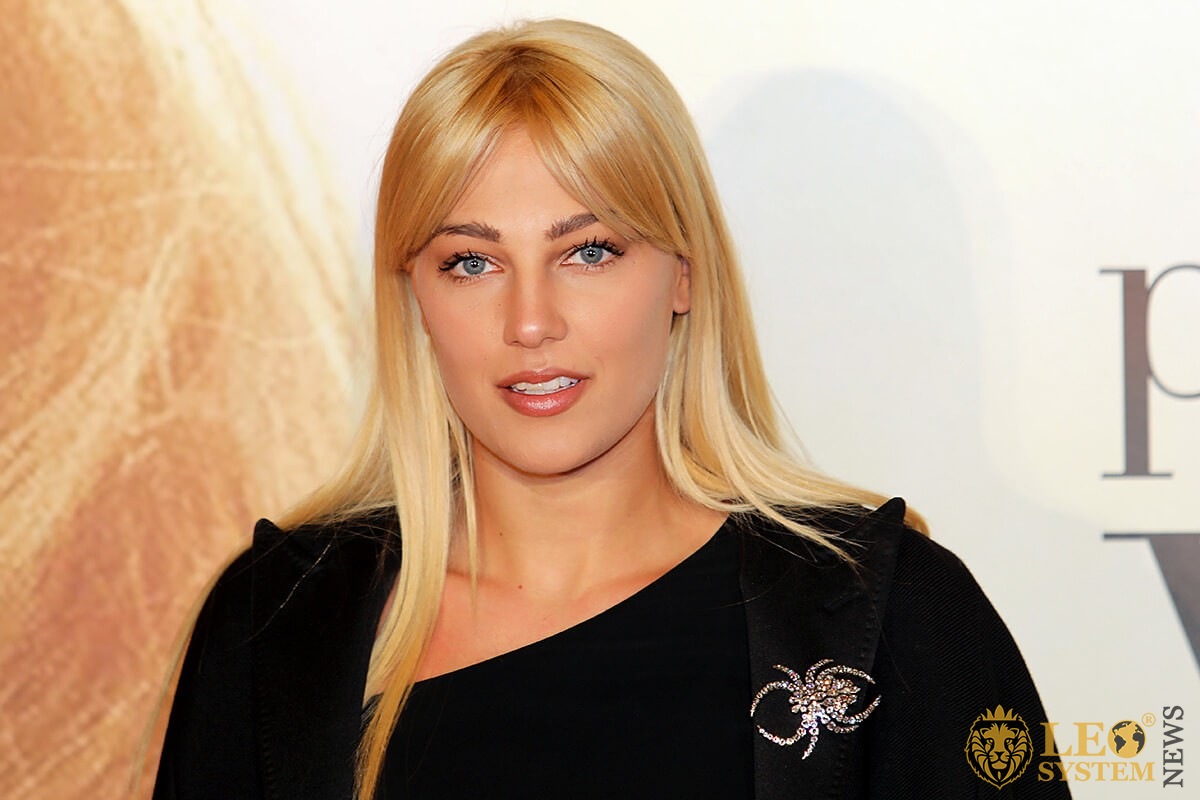 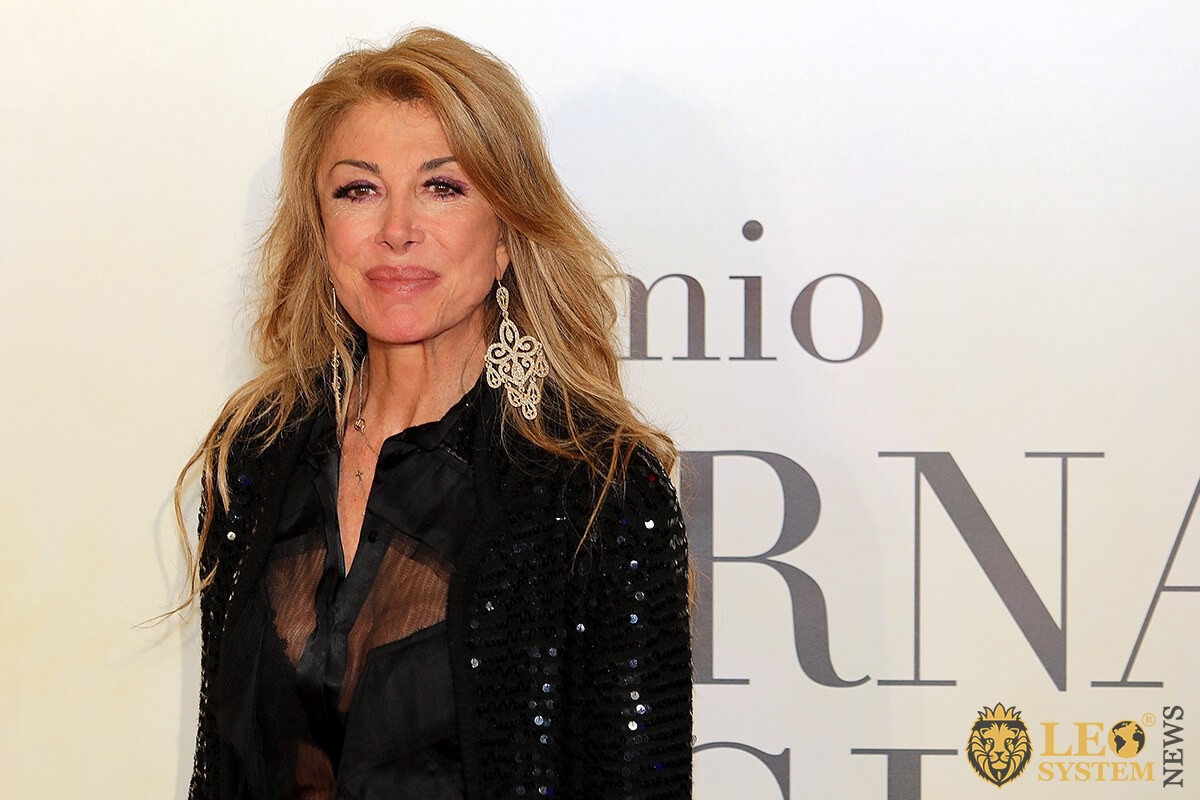 Who Organizes This Event, and What Is the History Behind It?

The award is named after Virna Lisi who was a famous Italian actress that died in 2014 from lung cancer in Rome when she was 78 years old. Lisi is known for being one of the only Italian actresses to win a ‘Cannes Best Actress’ award as well as a ‘Cesar Award for Best Support Actress’.

In Italy, it is a common trend for awards to be named after individuals that have contributed to that certain, such as the David Di Donatello award for actor that is named after a famous Italian sculptor called Donatello who lived during the 15th century.

The Virna Lisi is a fairly recent event that started after the death of the actress’ death in 2014, and it has been held ever since in the autumn either in late October or in early November. During that short period of time, the award’s evening has quickly become one of the most prestigious movie industry award nights, which shows how powerful the legacy of the late Virna Lisi is.

Where Is This Event Hosted?

Virna Lisi’ 2019 Awards are held in the Auditorium Parco della Musica which is a state of the art auditorium which a capacity of 2,800 that is commonly used throughout the year for operas, theater plays, musicals and also for hosting private events such as the Virna Lisi Award evenings. The building is named after opera conductor and composer Giuseppe Sinopoli. 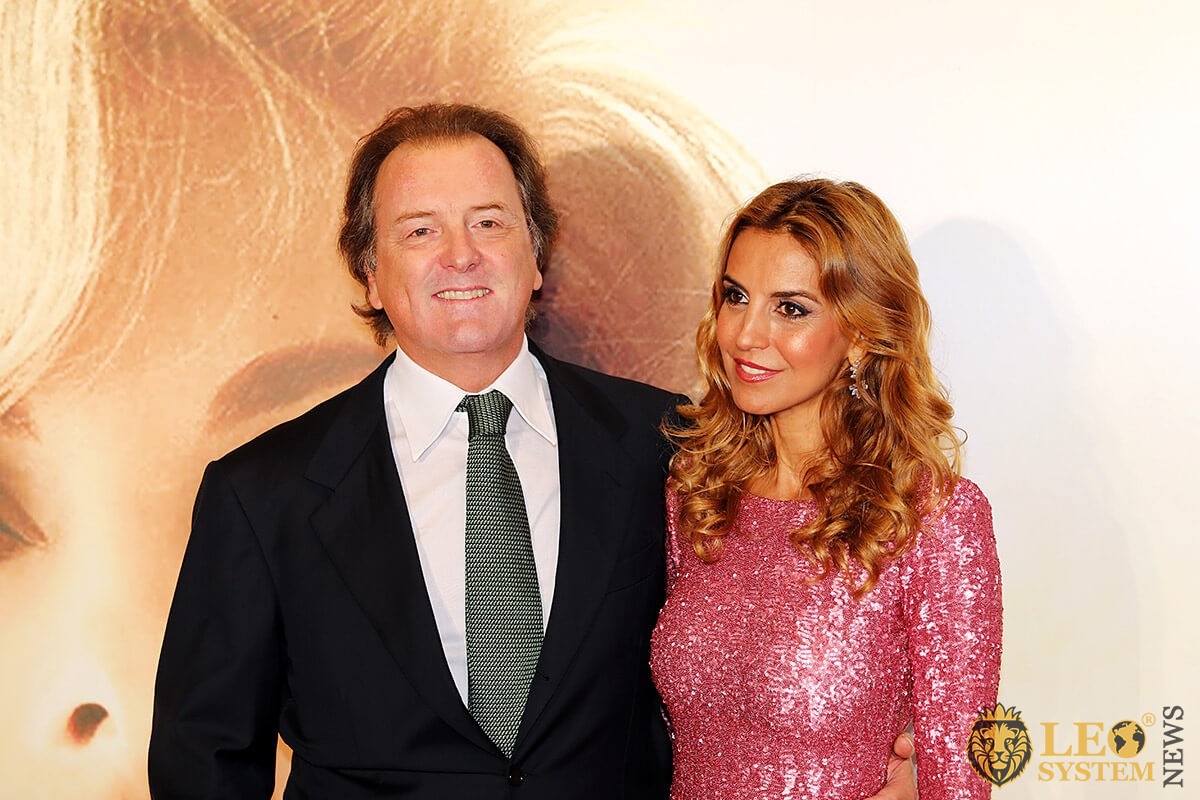 This building is one of the largest music complexes in Rome and in fact in most of Europe, it also features a large garden that is open to the public free of charge to enjoy. It is owned by the Rome government council who are in charge of choosing the third-party contractors who maintain the place as well as ensuring it keeps being an enticing tourist attraction with currently an estimated 2 million visitors a year to the auditorium itself.