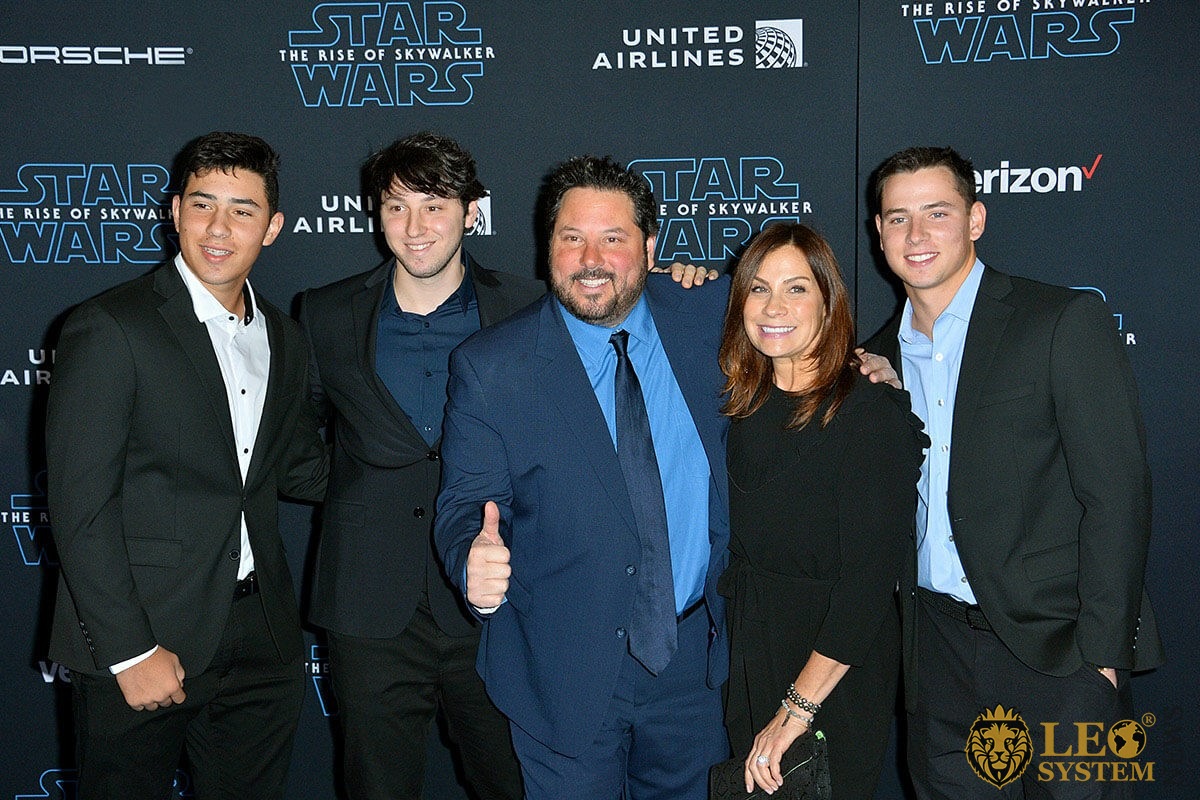 Star Wars is the world’s most popular film series that was first released in 1977 with a combined box office of over $9 billion since when it was released. Since the movie franchise was bought by Disney in 2012 for $4.05 billion, three new films have been released in the main storyline as well as two movies about leading characters in the Star Wars universe and also an animated film about the Clone Wars.

In this article, we are going to be telling you everything that you need to know about the premier for latest movie in the series and the celebrities that attended.

Celebrities That Attended This Movie Premier. 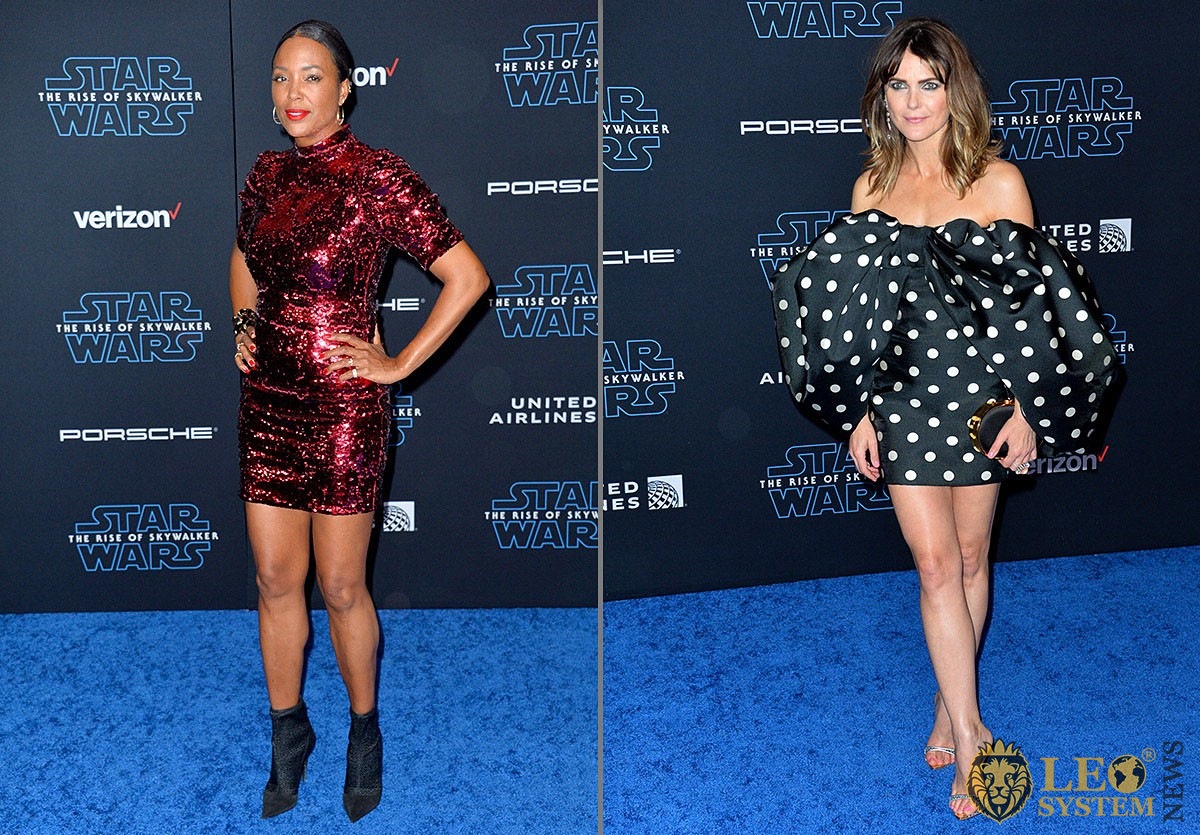 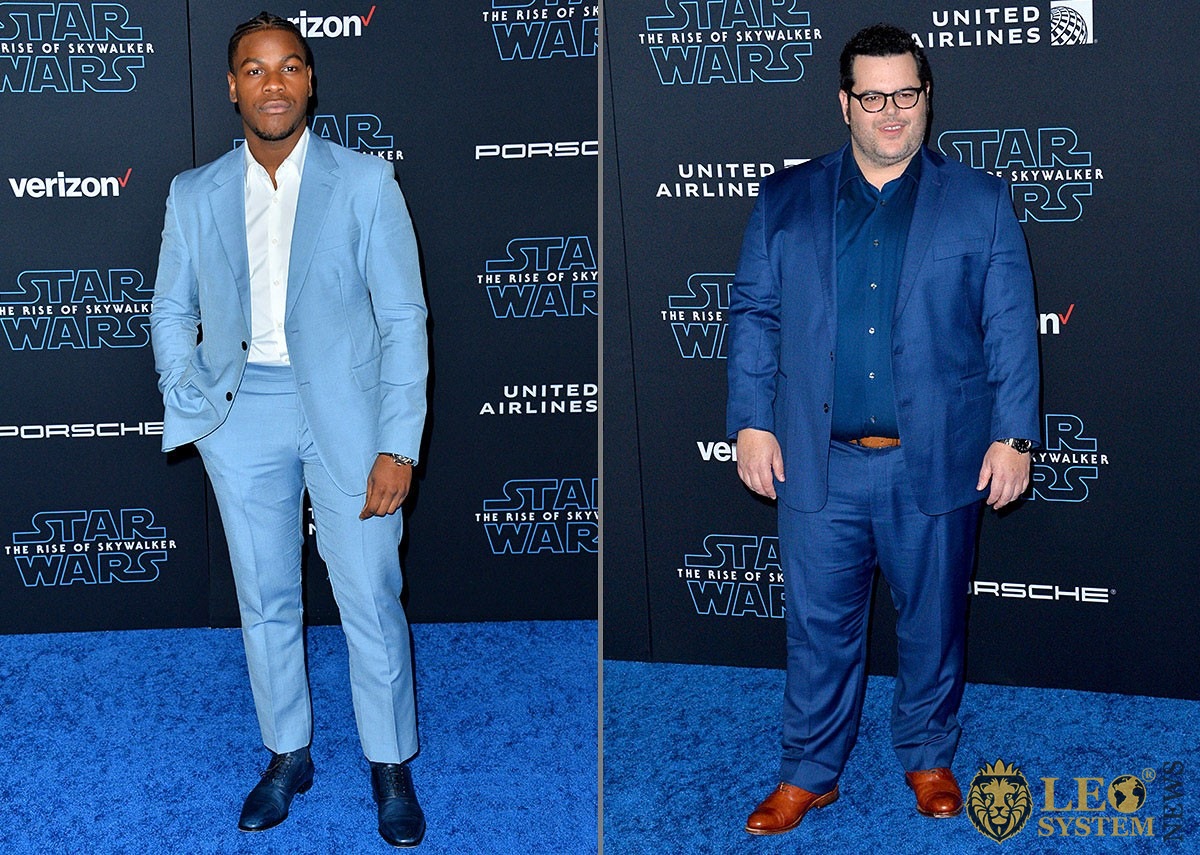 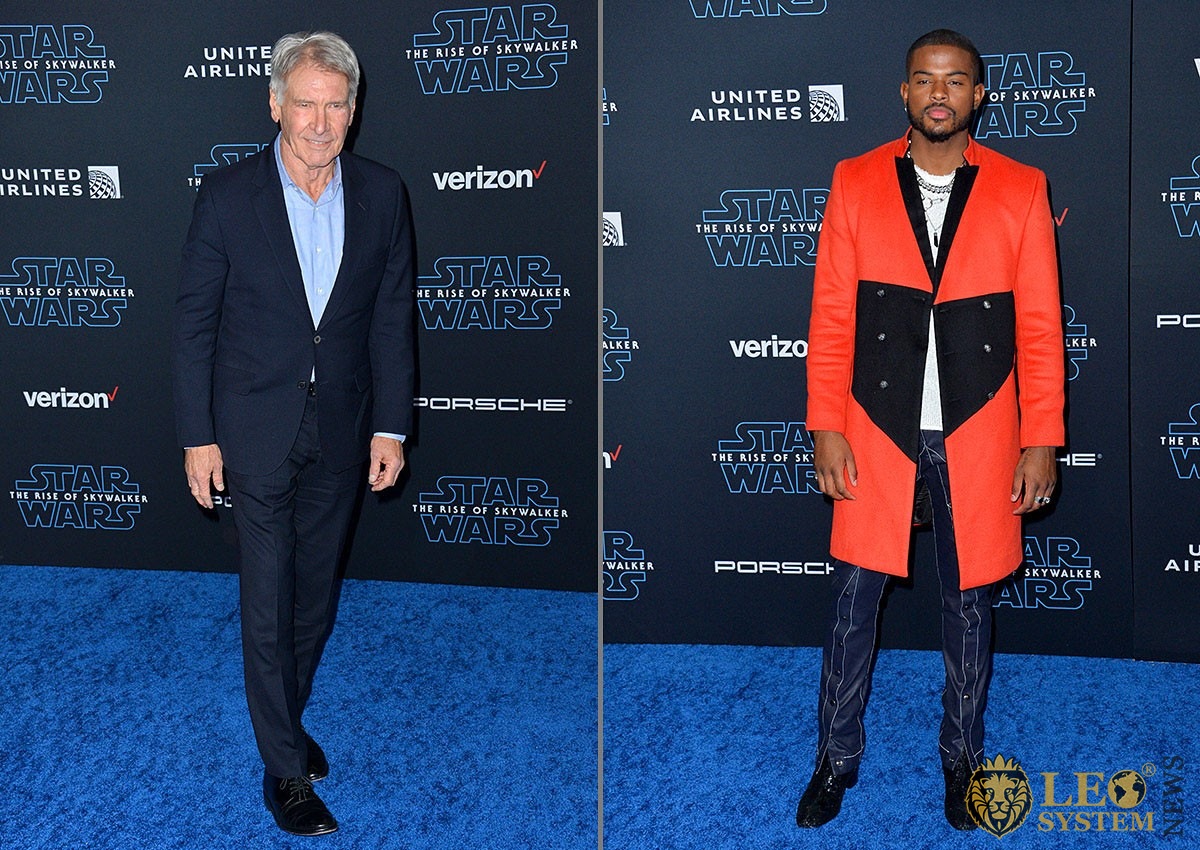 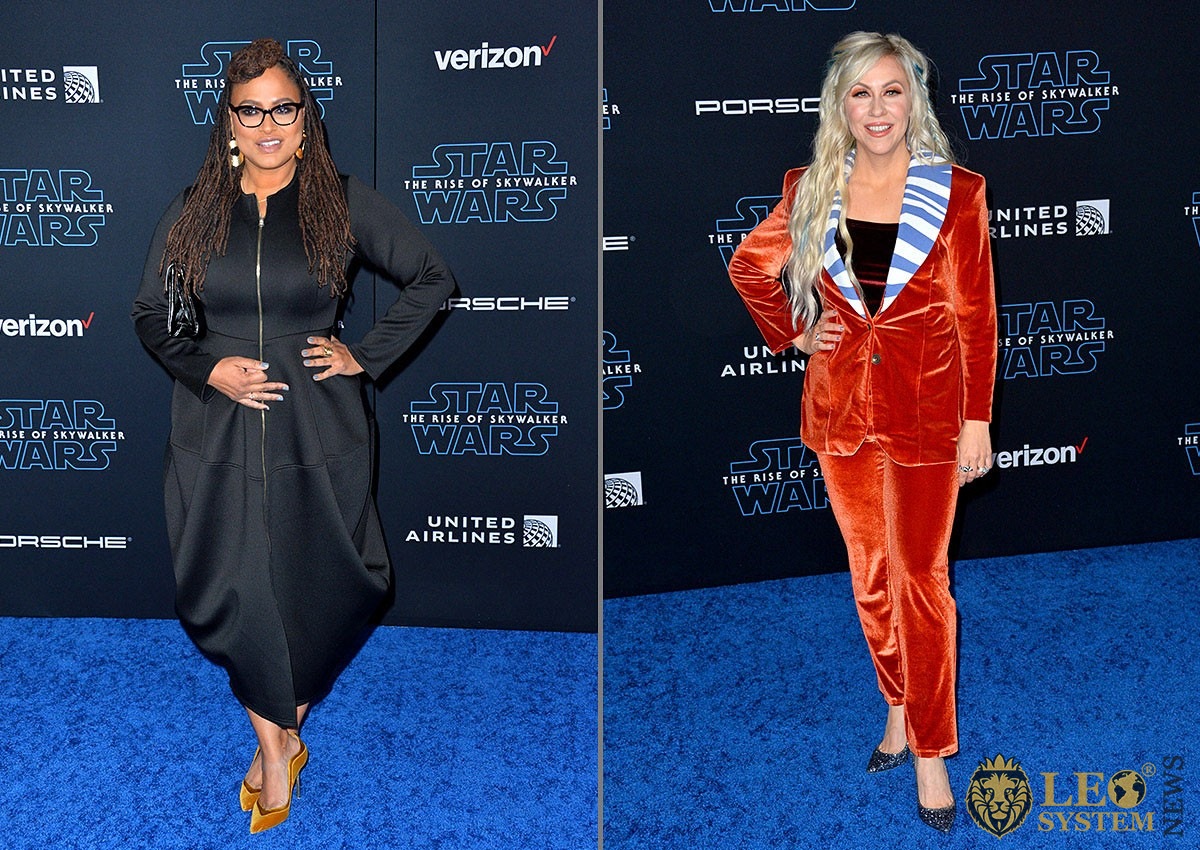 Where Was This Event Held?

The movie premiere of Star Wars: The Rise of Skywalker was held in the El Capitan theatre which is officially classed as a movie palace which means that it is a very large cinema that was built during the period of 1910 to 1940. El Capitan was opened in the year 1926 which was a period known as the golden ages of the cinema industry, funnily enough the venue was first opened as a theatre before turning into a cinema as showing movies was a lot more popular and profitable.

By the late 1970s the theatre was in trouble having been sold multiple times with none of the owners being able to make it profitable again, it wasn’t until Disney bough the venue in the late 1980s and started using it for its many movie premieres that it became a movie hotspot and a local cultural landmark in the city of California.

Today this movie theatre is one of the most prestigious places to go and watch a film in the whole of California and even the United States. The theatre has a total capacity of 1,110 people and is located on the Hollywood Boulevard, only a short walk from the scenic Californian beaches.

What Was This Movie About?

Without giving too much away, Star Wars: The Rise Of Skywalker is a movie that was released in cinemas on 20th of December 2019 which is 4 days after celebrities and the world renown actors that took part in the movie saw the final version of the movie.

This movie is the 9th installment in the Star Wars saga and the last movie in the third trilogy, with the movie again featuring Luke Skywalker as one of the leading characters with many new villains, opponents and also companions.

The third trilogy is about the fight against The First Order which is a new military dictatorship that has formed after the fall of the Empire, with the new antagonists being made up of new faces as well as many of the villains that survived the previous movies.