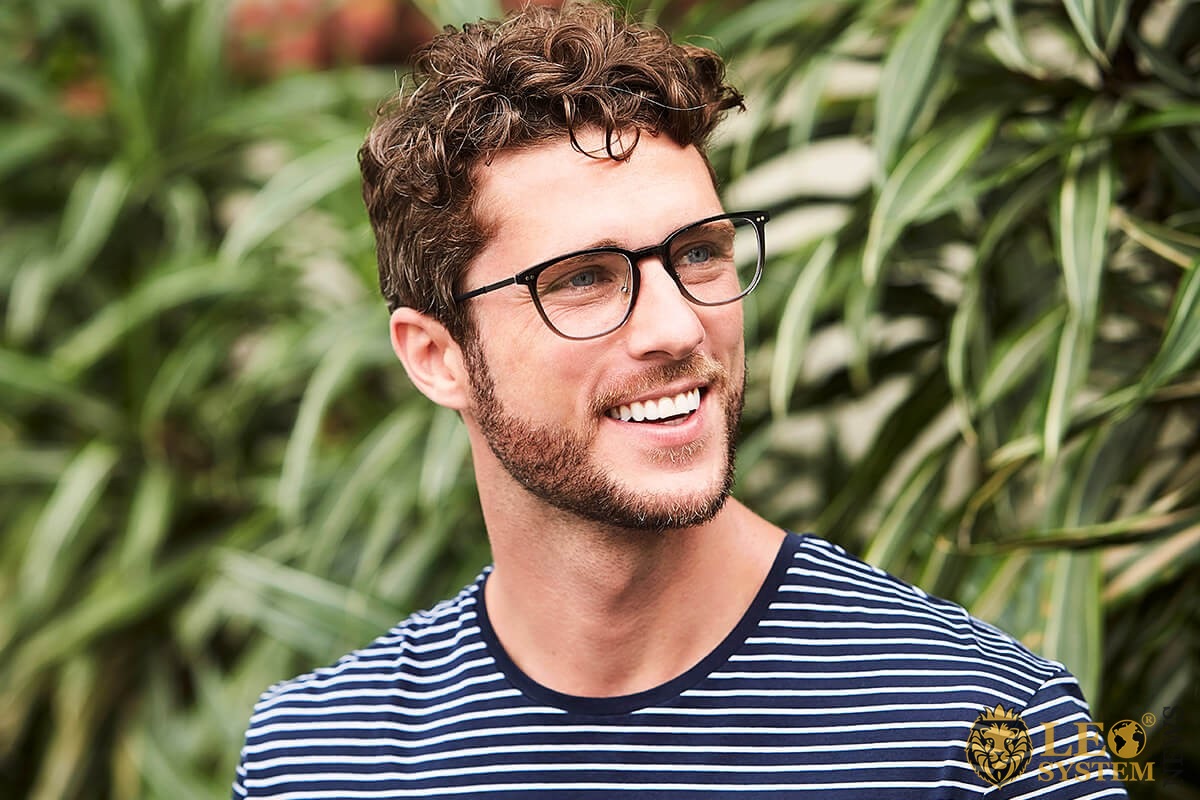 Psychology is a phrase often passed around to use to describe why people behave in a certain way; however, few people really understand what psychology studies. It is a diverse subject, that studies many different areas of the human mind and behavior, that takes years in university to qualify in and many decades to fully master.

In this article, we are going to be addressing the question of what does psychology study and laying it out in a detail, thorough way to allow you to quickly and easily understand.

The Official Definition of Psychology.

The official definition of psychology is that it is the scientific study of the human mind and its various functions that affect both controlled and non-controlled reactions.

This is a very vague description for a lot of different subjects however it does summarize well what psychology is about, the many fields in psychology can be used to help patients in a lot of different ways by, for example, helping them such as by helping them understand their emotions and why they act in a certain way during social interactions.

It Has Taken Thousands of Years to Evolve.

Psychology is not a new study since the dawn of civilization people have been trying to understand how human psychology works. Admittedly, back in the day a lot of the early psychological theories were closely linked to religion and the belief of magic, which today is no longer taken seriously by the vast majority of psychological experts. 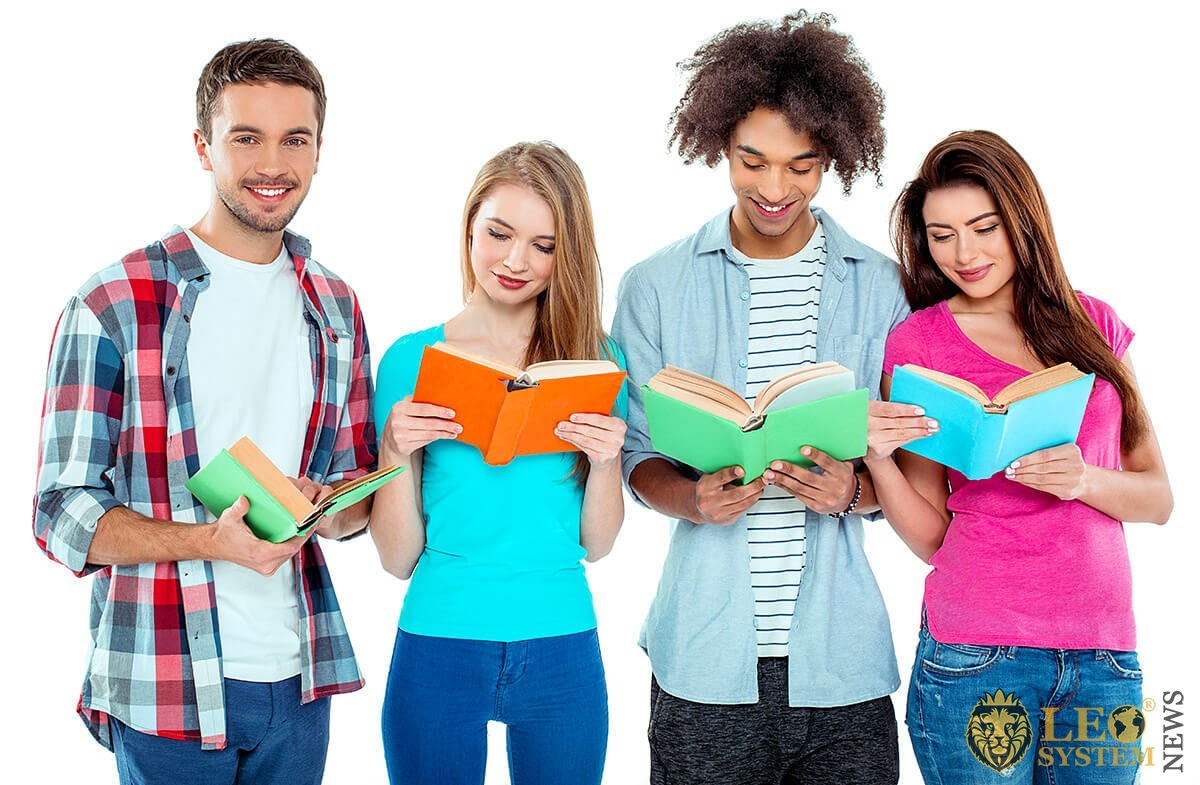 In fact, it wasn’t until the early 20th century that modern psychology started to truly involve, in the 18th and 19th centuries before that governments had started to pay more attention to the well-being of the most vulnerable in society such as the old, children, women, the poor and mentally disabled.

It Is a Mix Between Philosophy and Biology.

Additionally, a lot of people do not know this, but psychology often deals with the biological aspect of things because the human body is very complex and in some cases, the way someone behaves or thinks is due to events out of their control.

Some people may have had a brain injury or have a gland somewhere in their body that is producing either too much or too little of a certain hormone which can also affect them.

Furthermore, other actions can affect the psychology of humans, for example, sexual relations and other types of stimulation that are generally addictive such as gambling, smoking, and crime can affect how someone thinks and acts.

Moreover, a big part of psychology is theoretical with a lot of third-party philosophies being employed in the process such as the philosophy of whether humans are rational creatures or if they are inherently beings that work on impulse and survival instincts that cause them to be inherently selfish and take part in activities that they enjoy and believe will benefit them in the short or long term.

To This Day Psychology Is Not Perfect.

When asked the question of what does psychology study it is important to note that psychology has made a lot of progress in the past few centuries. However, it is still far from perfect, and it is therefore constantly changing and improving.

In fact, as with a lot of things, there are different approaches to psychology with different groups of psychologists having their own views about what is the best approach of things. 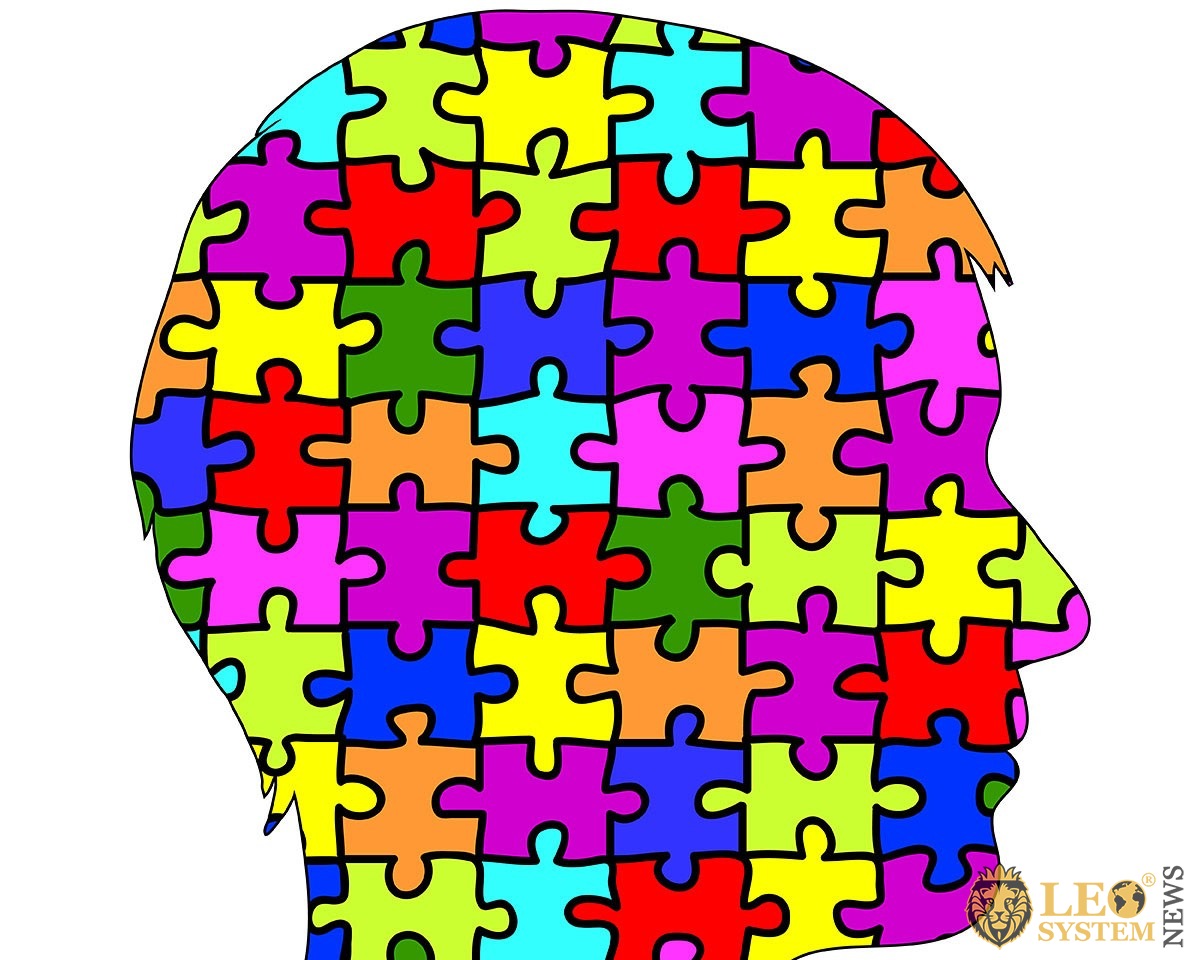 The first major group in the psychological community is the individuals who believe that psychology should be addressed using the biological perspective by researching and analyzing parts of the bodies that are proven to affect how people make decisions such as the central nervous system, hormone-producing glands and of course the brain.

Alternatively, you have health professionals who believe in the so-called ‘behavioral approach’ which focuses more on the external stimuli and experiences that are believed to shape a person and how they will act throughout most of their adult life.

A big example of this is the widely agreed on belief that murderers are not born as murderers, but it is instead what they live through that desensitizes them and contributes majorly to them ending up as dangerous.

How Can I Become a Psychologist?

First, you need to choose on what field of psychology you want to educate and become certified in, then it will depend on what type of degree in itself you are looking for.

For example, on average bachelor degrees will take 4 years and if you decide to take a master’s degree on top of that it will generally be an additional 1.5 to 2 years on top of the 4 years from the bachelor’s degree.

You also need to take into account whether there will be any work experience involved or even required for you to be able to attain your degree. This information should be checked before you take the course to avoid any nasty surprises, generally, since this is a medical-related degree it will require some kind of work experience. 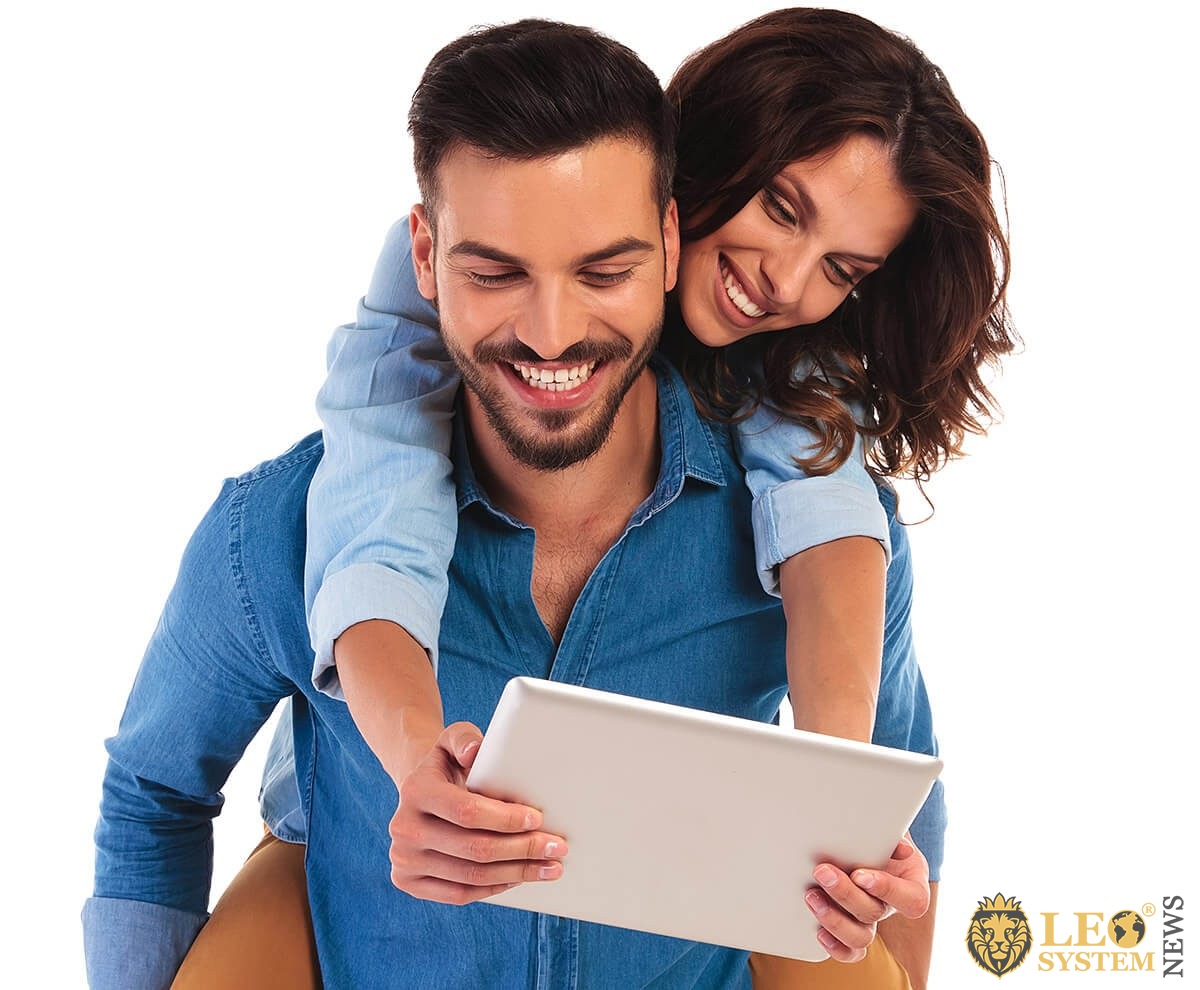 It is also important to keep into account that you will constantly have to keep re-educating yourself and that the learning will not stop even when you manage to attain the degree in your chosen field of psychology.

Psychological Analysis Is Not Easy and Requires a Lot of Self-Awareness.

When answering the question of what does psychology study, you have to keep in mind that to be a good psychologist and good in psychology that you will need to employ a lot of self-awareness which will allow you to relate to your patients or the cases that you are studying about as all humans are similar.

Although not all of us will go through the same traumatic experiences in life or suffer from the same physical impairments. It is important that professional health professionals in the field of psychology, as well as psychology hobbyist, employ empathy as that is both the human thing to do and will also allow you to be more effective and in the long term knowledgeable.

Read an interesting post: What Are The Causes of Greed?