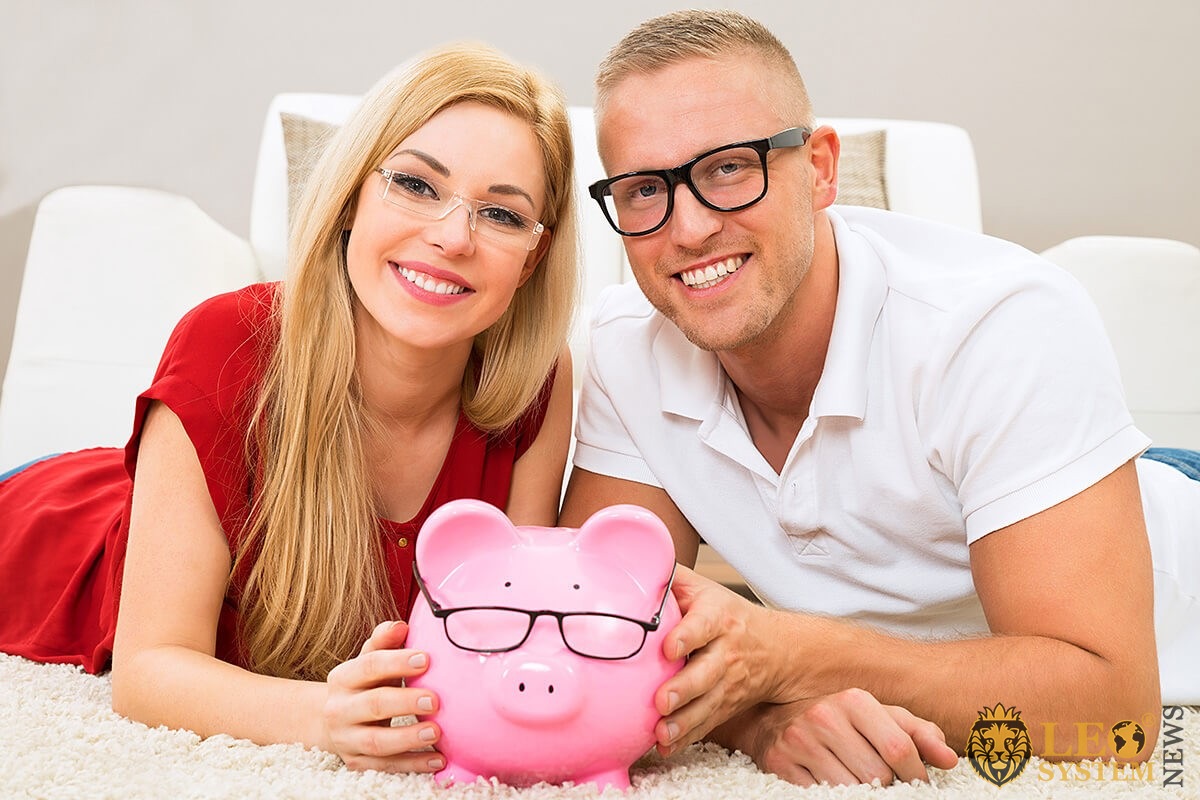 Even if you are the kindest person, you will be involved in many different kinds of conflicts throughout your life with strangers but more importantly, people that are very close to you which can put you in an awkward position in deciding about what is the best way to go forward.

In this article, we are going to be delving into the psychology of conflicts and ways to resolve them.

External Factors Are Often a Trigger.

In a large part of the conflicts that arise there are external factors. For example, in the United States and in most Western countries, studies show that money problems and debt is the leading issue for romantic relationships and marriages falling apart.

Money problems are a great example of an external factor that can cause a lot of stress on an individual leading to a change in their behavior which can have a negative effect on their relationships they have with people since they will have other things to worry about.

You are not able to prevent negative external factors from occurring in your life but what you can do is be honest with people that you are close with about what you are currently going through which will allow them to understand, be more mindful and help you if they want to which will help to prevent any possible conflicts between you.

Some People Do Not Want to Admit Guilt.

There are many different types of people who are on different psychological spectrums; everyone is at a certain point of the many mental illness spectrums out there with some people having more narcissistic and sociopathic tendencies than the average person which will be why they may not want to admit their guilt even if they obviously happen to be guilty. Also, possible sharp outbursts of anger. 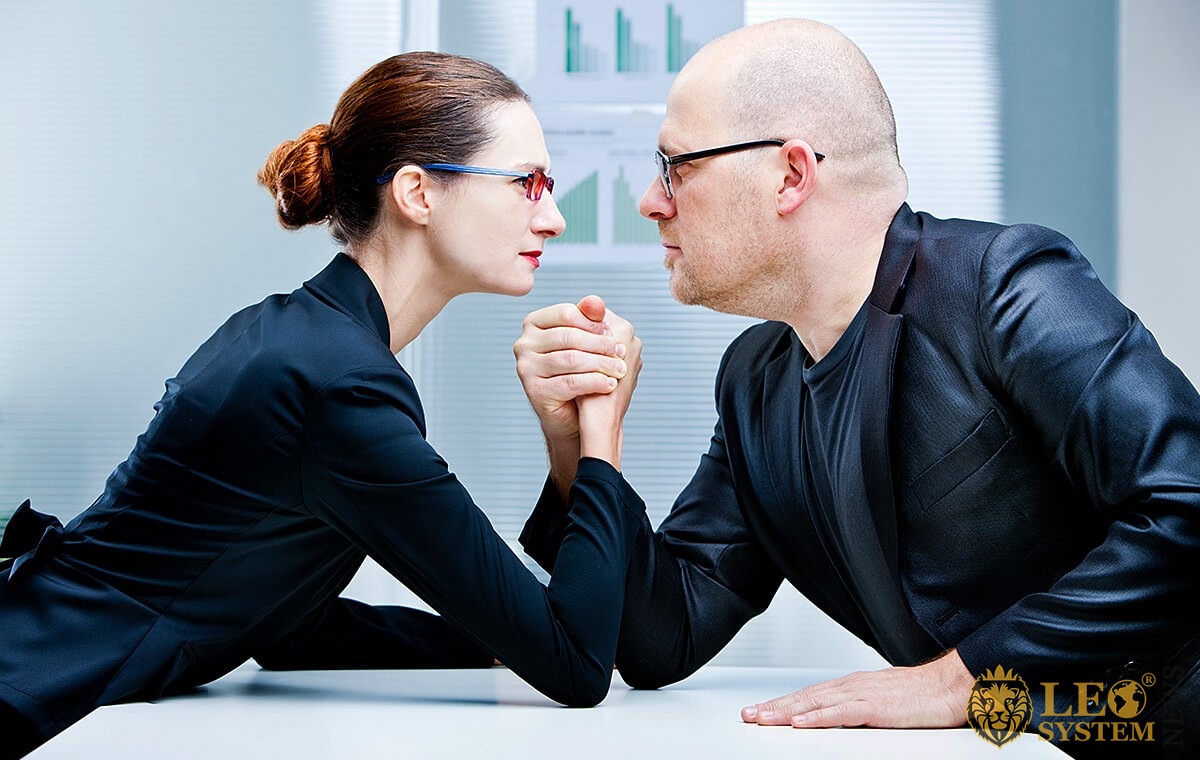 You cannot diagnose someone even if you are a trained health professional as it will require cooperation from the individual that you are diagnosing, instead, you should take note of how the people around you act and if you should be more mindful around them in the future or even in the relationship for the better as there are certain people who always happen to get into conflicts with others for the most stupid of reasons.

Another major part in the psychology of conflicts is egotism, usually, when a conflict arises it is because one party does not want to give up something which may be a material possession or even something psychological like giving the other party the satisfaction of being right or winning which is related to the point that we raised above.

Additionally, a conflict can arise when someone does not want to give up their way of life even if it is causing hardship for the people around them, for example, smoking cigarettes which is a very expensive habit and one that also causes a lot of inconveniences such as nasty stains and smells. Furthermore, it provides literally no benefit to the person taking part in it apart from making them feel good for the few minutes that they are smoking that cigarette.

Accept That You May Never Figure out the Hidden Agendas.

When looking at the psychology of conflicts and ways to resolve them it is very important to keep in mind that, you may not even be in the wrong or have done anything to cause this conflict. Instead, this person may have a hidden agenda against you, such as not liking you for whatever reason and trying to ruin your life or make you lose another relationship or a job, for example. 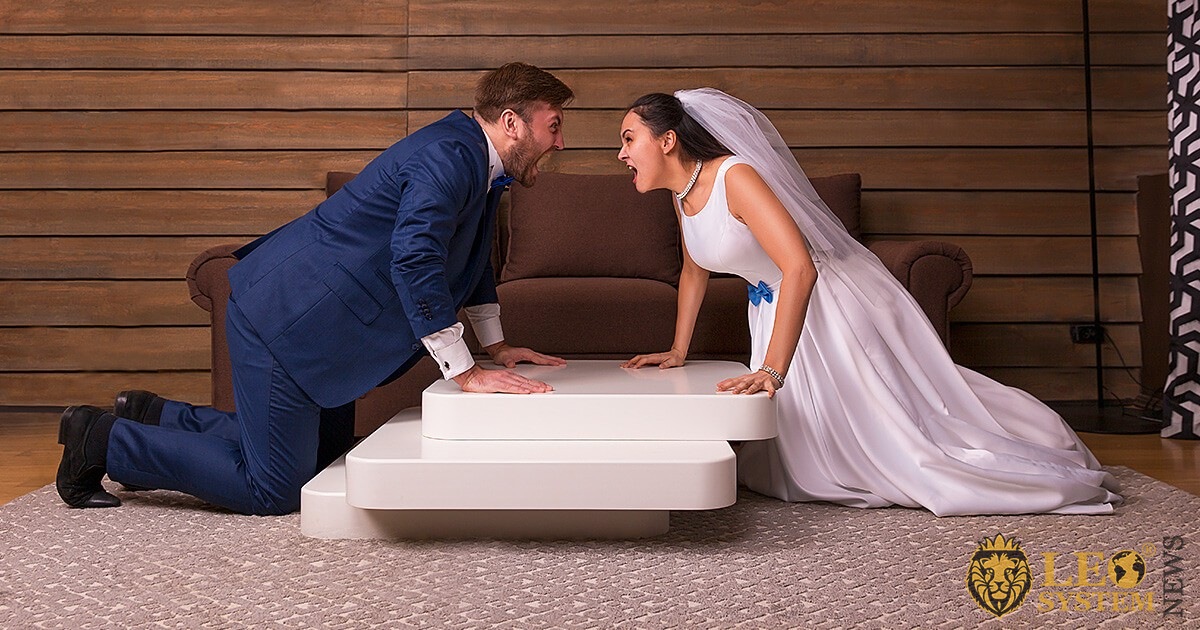 Although this may not always be the case, you need to come to the terms that in a lot of cases, especially if you do not know that person you will not be sure if the intentions of the person you are in conflict with are genuine and real. You should not overthink this, as sooner or later, you will realize if this individual has your best intentions in mind.

Decide If It Is Worth Arguing About.

Before you start an argument or take a conflict to the next stage you should think if it is actually worth arguing about. A big part of this consideration should take into account whether this person is a significant part of your life.

For example, you should probably not have an argument over a colleague lying to you, but you should make it a bigger deal if a family member or close friend is as they are more important to your life and such actions will have a bigger influence over your guys relationships since you are closer.

Finally, you should think about what you are actually arguing about, material possessions are not worth arguing about as they can easily be replaced while your relationship with someone may not be as easy to repair especially if a lot of negative things have been said to each other.

Rather than making it into a big argument instead, you should share how you feel with that person, so they don’t do it again.

Consider If You Are the Cause of the Argument.

Not everyone is perfect, and you cannot be right every single time when dealing with other people, so it is essential that you step back to consider if you are the person in the wrong.

This will help you not repeat the same mistakes which will cause another argument about the same thing from occurring with this person or other individuals in the future. 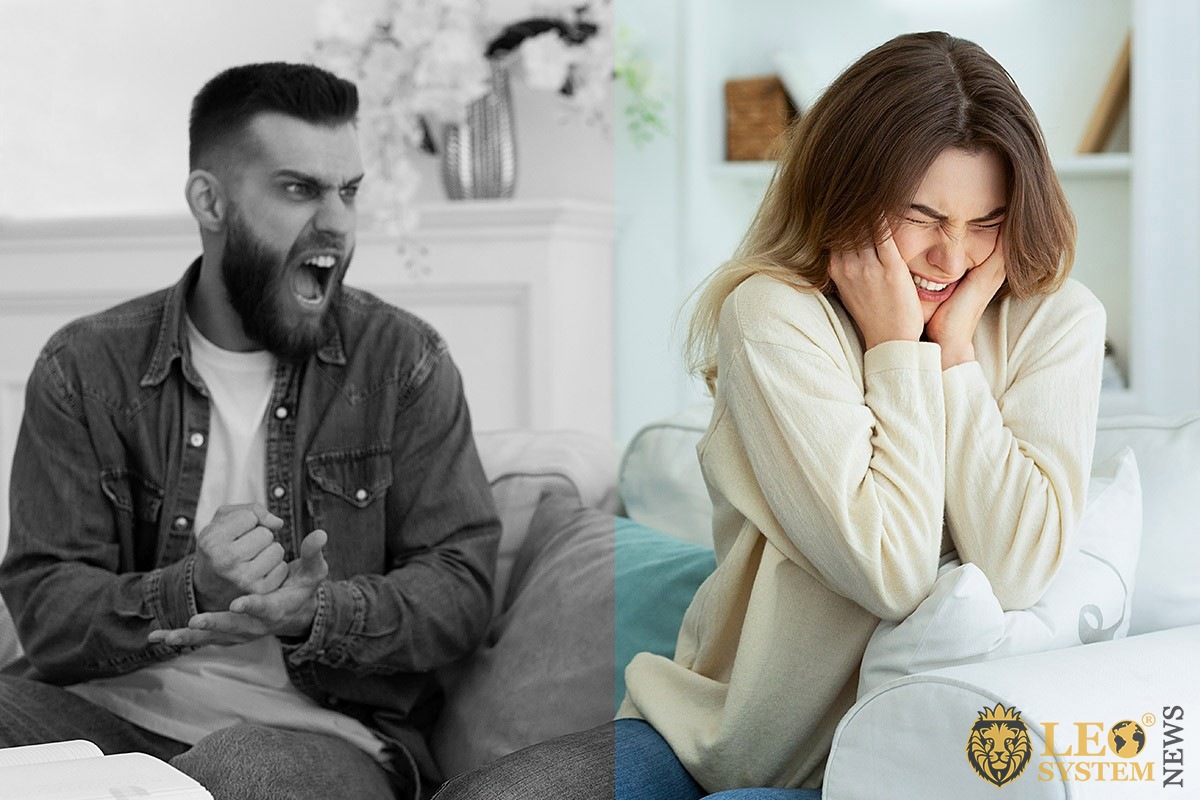 Doing this also important if you happen to be a parent or a member of the management team in an organization, as you need to be an example to the many people looking up to you.

If you are causing problems yourself about things which are not actually important then your family or the company you are working for will end up suffering as you should be the one preventing the problems rather than making them.

Don’t React in the Heat of the Moment.

Moreover, when taking a look at the psychology of conflict and ways to resolve them you should make sure that you do not reach in the heat of the moment.

It is very easy to snap at someone and end up doing something that you end up regretting, if you are angry about something or are confronted by a third-party then it is best to go for a walk or somewhere else alone where you can calm down and think over the issues and how you are going to appropriately respond, this will also give the other person the opportunity to do the same.

You can then come back at a later date and have a productive discussion with the people that you have a disagreement with, which will save you a lot of time, energy and emotions while increasing the chances that the problem gets sorted out.

Read the article: What Does Psychology Study?