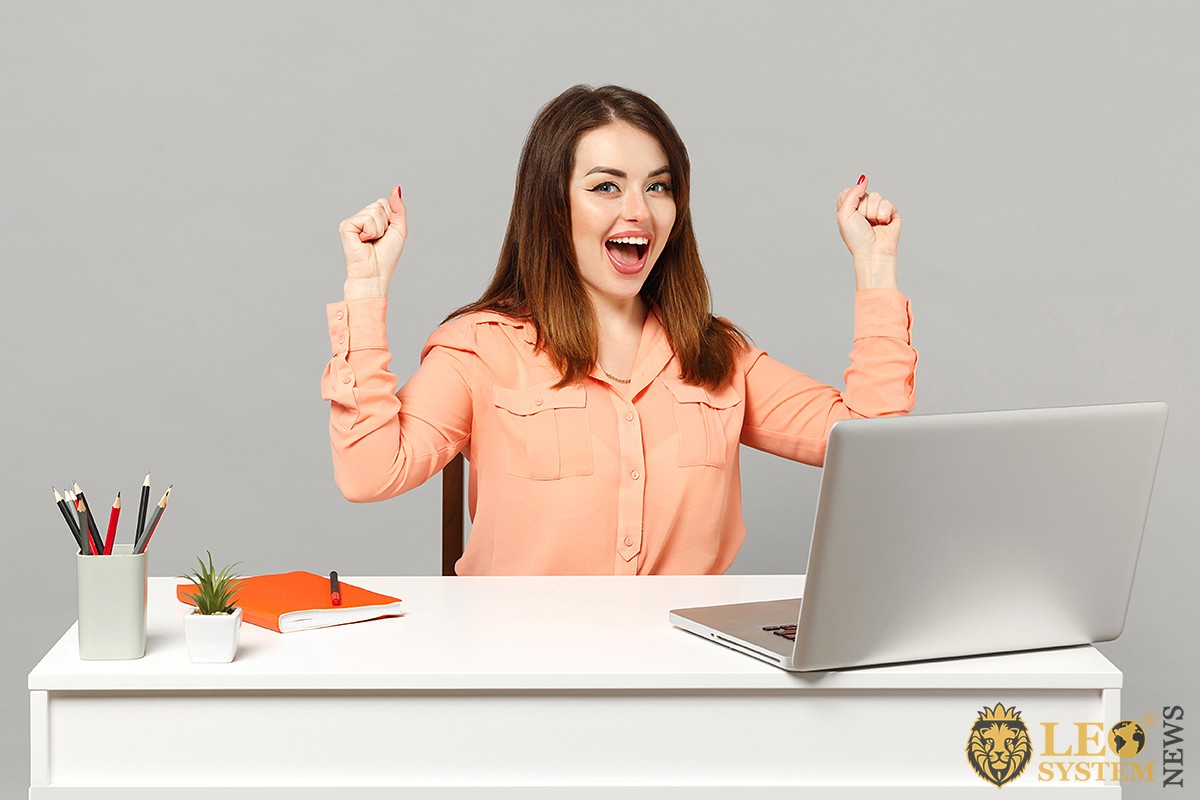 Many of us may believe that we make our own minds up about how to act and what to believe. However, society actually plays a huge part in our psychology. Society includes everyone that we interact with, the environment we find ourselves in, and the ideas we are exposed to every day.

Below we are going to explore the psychology of human behavior in society.

The Urge to Fit In.

To a certain extent, everyone wants to fit in, at least just a little bit. How you fit in will depend on the society that you find yourself in. Some societies may value material wealth. While other societies may value the level of respect that you receive from the rest of the community.

Most psychologists and scientists agree that the urge to fit in is likely an evolutionary trait. Humans that fit in a community better were much more valuable than others that could not do this. Therefore, it is natural for individuals to have the urge to be accepted. Even if many people will try to deny this.

Fitting in will consist of making mistakes before you eventually decide on the right behavior required for acceptance. Therefore, it can be a long process that some people may never truly accomplish.

People will have slightly different behavior when out in public and also when they are in private. Private can mean when alone or with a small number of people that they have known for a long amount of time. The reason for these two different personas is that individuals worry less about being judged when in private. 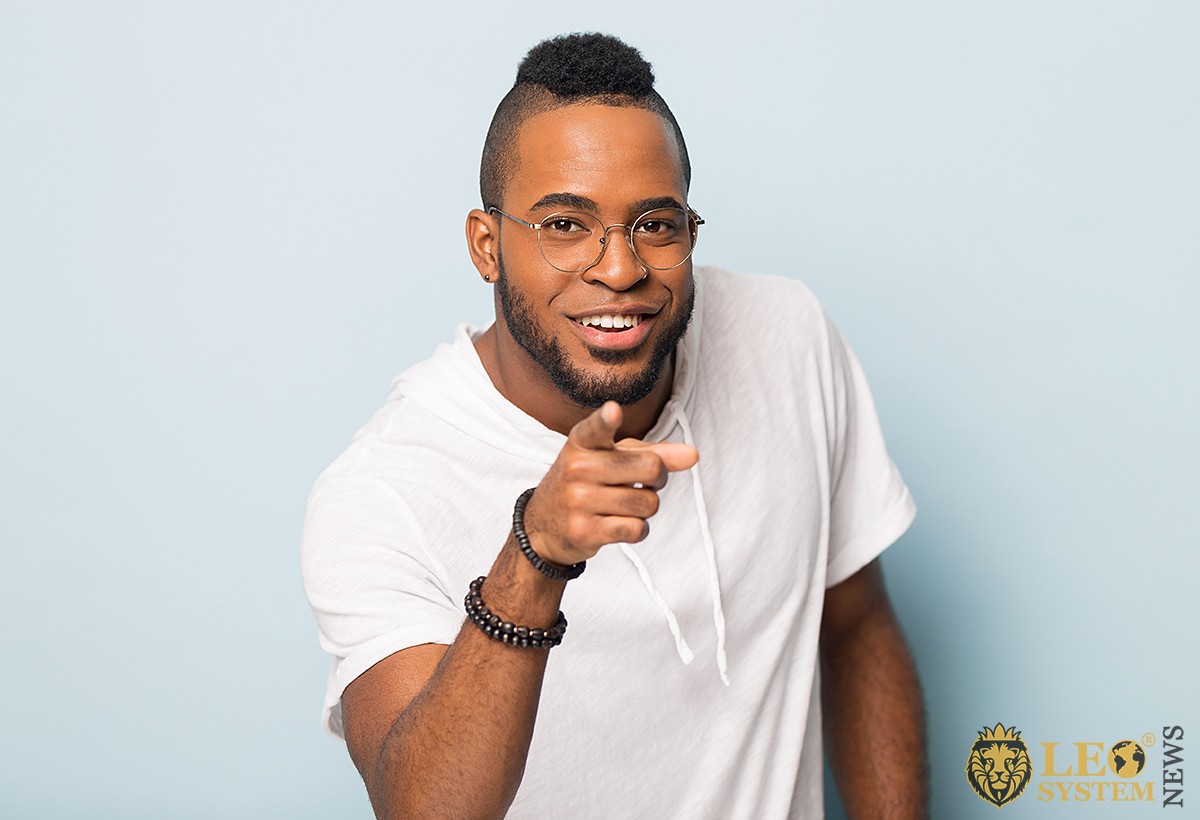 These differences in behavior are usually minor, but are still noticeable. For example, an individual may be louder when in private. Moreover, they may also share views that may not be popular in society.

Alterations in conduct such as these do not always occur on purpose. Human beings’ actions can change due to how they are feeling, for example, if they are anxious.

Not in all cases, people will blend into society out of their own accord. In some instances, they may have no choice. In some societies, having visible tattoos will make it very hard if not impossible for an individual to be able to find employment.

Due to this, in order to survive, a person will be forced to comply with these norms of their local community. They will either have to cover up appropriately or simply not carry out such body modifications.

The contrast lies in the fact that reluctant compliance will not have a long-term impact on personality psychology. When this individual moves away to a new environment, they could potentially revert to their preferred conduct. In addition, these individuals will be the first to change their actions if their particular views start gaining traction.

As we look back nostalgically, those memories will in some regards be associated with our social environment. A truly powerful example of the psychology of human behavior in society.

In turn, many of us will hold certain views or take actions just because they are a part of our identity. An illustration of this can include, opening your Christmas presents a day late on the 26th of December. If you have always done this throughout your early life, you may prefer to wait a day longer in order to keep the tradition alive.

Diversity Is a Big Factor.

Diverse societies where there is high-personal freedom and also people from all over the world will alter the influence of majority opinions. Usually, the bigger communities are much more diverse. New York will be much more varied than a small town of a few thousand occupants. It is not just because there are a lot more people living there.

A further reason is that you have the ability to be yourself. Without having to worry about social stigma. In a small town where everyone knows each other. When you do something outside of the norm, the whole town will quickly find out what is going on.

Due to such reasons, you will find that in much larger communities. There is a lot of room for different people that have differing views on life and other topics. In turn, makes the imposition of singular attitudes much less likely.

Different Can Be Cool.

Certain demographics such as rebelling teenagers can find being different as something positive. Therefore, taboo conduct may be adopted by them. A prominent case is the Hippie Movement, which began in the 1960s in the United States. It was an anti-war movement that also defied multiple societal norms at the time. 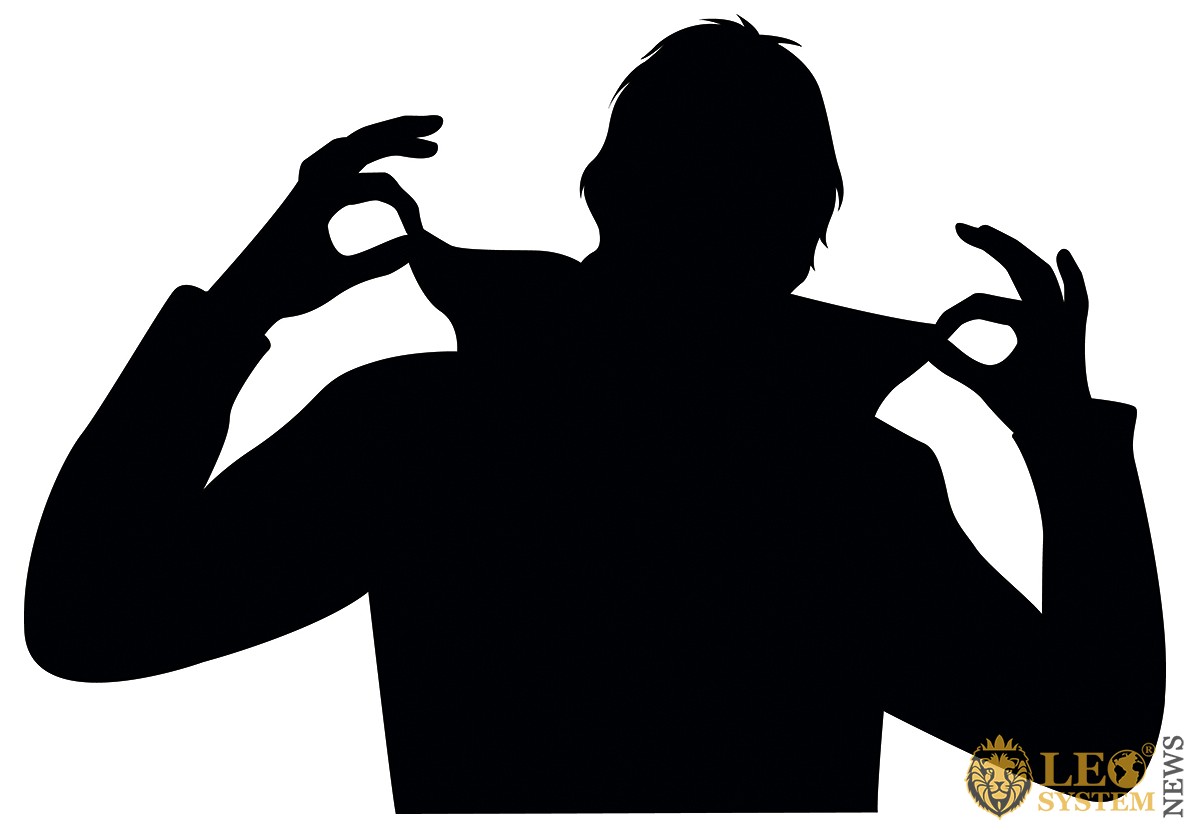 These fringe movements will not be taken up by a lot of individuals. Yet, they can be a powerful way to initiate a conversation about things that may need changing. To illustrate this, the Hippie Movement had a large impact on the USA’s surrender in the Vietnam War.

Young people especially have a particular want to be approved by others. Therefore, what better way to be accepted than to do what the ‘Cool Kids’ are doing? Thanks to this, generational changes in what is acceptable occur.

The psychology of human behavior in society is a very interesting topic. It may seem minor at first, but it, in fact, has a very large impact on everyone. Research shows that more individualistic societies tend to produce more entrepreneurs and be more economically competitive.

On the other hand, a community where family is a highly valued and even mandatory part of life. It will have a much higher birth rate than other communities, where your career is much more sought after.

Our individual beliefs, how they are influenced by and also influence society themselves matter. After all, they will ultimately decide the environment in which future generations grow up.

Read the article: How to Become a Positive and Cheerful Person?