Home Psychology What Are The Causes of Greed? 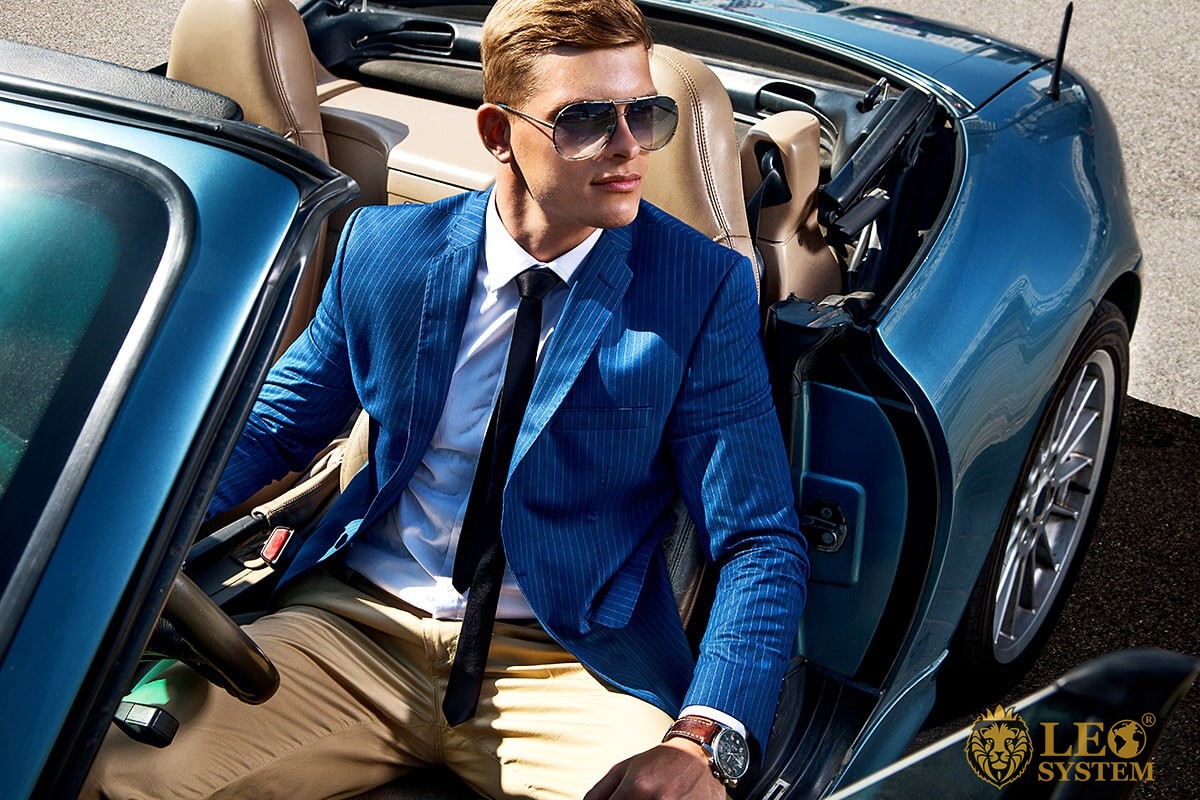 To understand, what are the causes of greed?

We first have to understand how greed came about early in our history. Individuals have always had the basic need for food, shelter, clothing, and security. Since the earliest times, man has tried to ensure that they obtain these needs. When we successfully have secured those needs, we worry about the future.

What if the situation changes, and we lose access to those essential requisites?

Unfortunately, it was challenging to have spare food, shelter, clothing, or security, especially if you are nomadic as society developed and our needs and wants developed people started to specialize in producing different commodities.

If “George” who grew potatoes had an excess of potatoes; and “Fred” who grew carrots had a surplus of carrots, they might decide to barter carrots for potatoes. As this trade became more complex, money was invented to make the system more flexible.

Humanity had now changed from a simple lifestyle where a man strove to gather the essentials of life to one where they strove to make money, so they could buy the essentials they needed and keep money back to provide them in the future. In early times, once you had provided yourself with food, shelter, etc. there was little point in working much harder, as you only need one house, and food would go off if you stored it too long.

But once you were able to swap any excess for money, why not work even harder to get more money?

Greed had been born.

Males have an inbuilt biological need to pass on their genes to the next generation. If someone had gathered a lot of money (representing security, food, shelter), he found he had the pick of the best females. The females have an inbuilt biological need to ensure that their children are well-fed, secure, and safe. Money now had a new dimension, and it became even more essential to acquire it.

Over time the brightest humans realized that with money, they could hire less able humans to work on their farm and so the farm could be much larger than before when he had to work it alone. The larger the farm, the more products it would produce, and the more money those goods would generate. 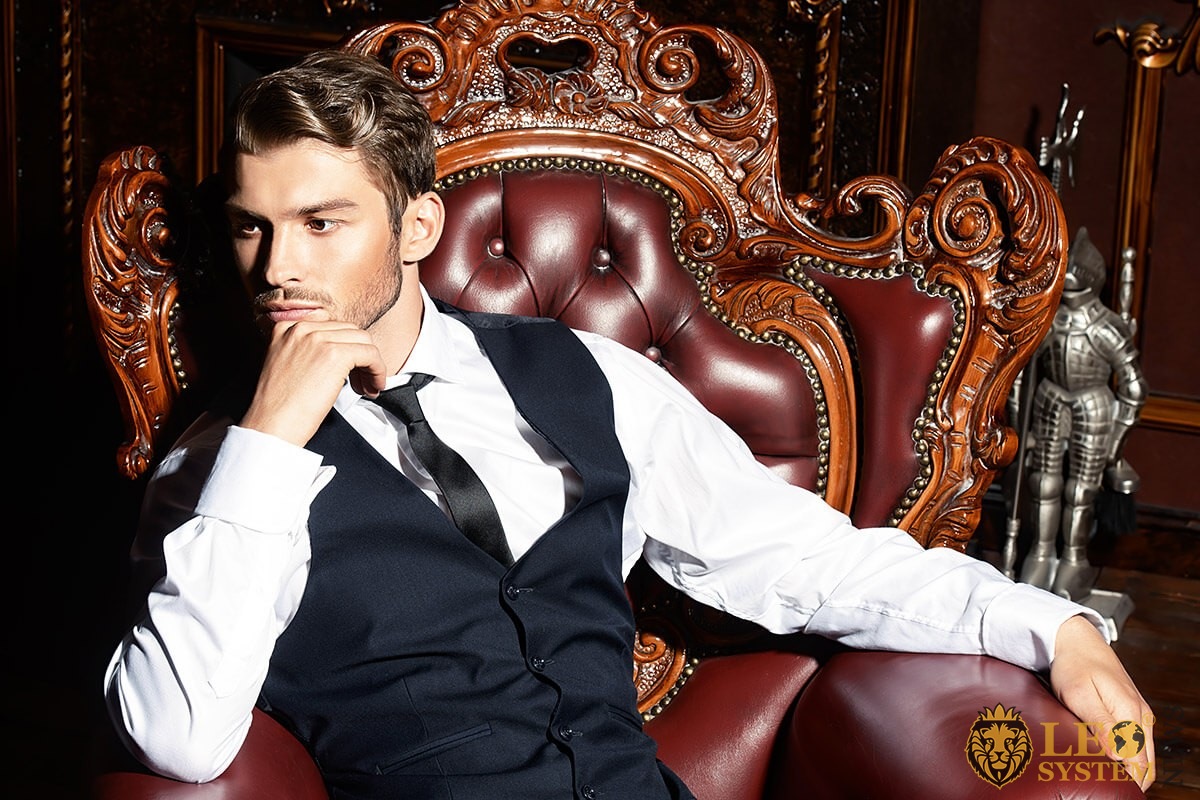 This became a cycle where the more workers he employed, the more income and the greater ability to take on more land and more workers until eventually money no longer represented food, shelter, security, etc., but was an end to itself.

This continued for many years until it became clear that there was a limit to the amount of land, with the richest claiming ever-increasing slices of the land. Parallel to this developed a culture of serfdom, where the poorest had little choice but to work for just enough resources to survive. The richest becoming wealthier and wealthier.

Then came the Black Death plague, which decreased the number of serves to such an extent that there were not enough workers to service the large estates. The rich were forced to start to pay wages, and the serfdom system fell apart. The massive reduction in population leads to much lower demand for food, and prices dropped, again hitting the rich.

It was about then that international trade became more frequent, and we saw the whole greed idea move up a level from individuals to states.

Some states were developed where desirable natural resources were abundant, such as tea, silk, and spices. These countries became wealthy and attracted the attention of the European powers that coveted this wealth, leading to wars, colonization, and empires. Greed became the primary driver or both states and individuals.

Greed is Good for the Individual.

Greed is good for the individual. It drives them forward and causes them to work harder to achieve more. Greed, however, is bad for society as unrestrained personal greed results in sweatshops, exploitation, poor working conditions which are unsafe. 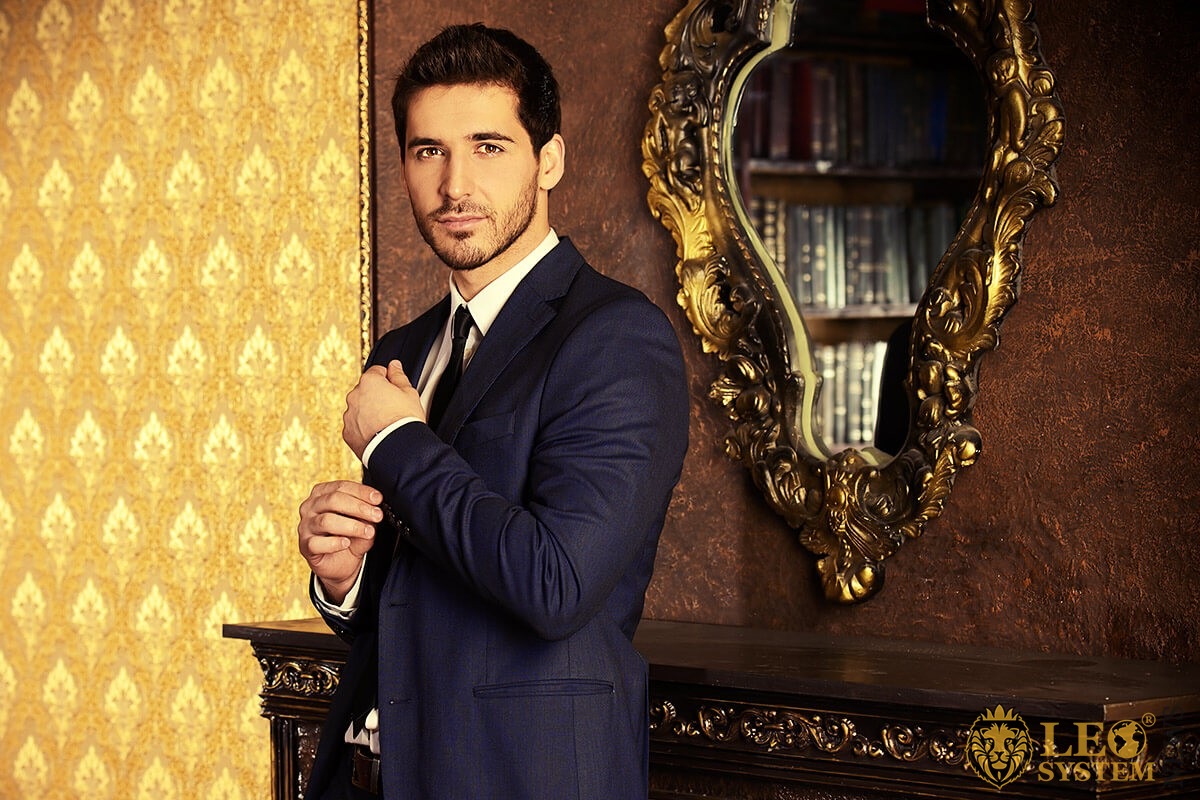 Having just taken you on a whirlwind history of humanity concerning what the causes of greed, we can now look more specifically at aspects of the issue are.

Some two thousand years ago, Horace commented: “Care clings to wealth: a thirst for more grows as our fortunes grow.” He recognized that Greed was never ended; however, much we accumulate.

Eric From, a social psychologist who fled Nazi Germany and settled in the USA, said: “Greed is never-ending and will exhaust an individual without them ever being satisfied.”

So for over 2,000 years, society has been aware of greed and its consequences.

Eric From stated in his most recent book that Greed is a psychological defect which means that they regard not only money, but also people, experiences, time, health, love and beliefs to be something that they can own Everything has been turned into a commodity that they can create a demand for.

These people can be capable of understanding the facts behind global warming and any other ecological disaster and still not concerned because to do so would conflict with their personal desire to collect and acquire.

What are the causes of greed? We can now see that it is a psychological condition from which it is hard, if not impossible, to cure. The rational mind of a greedy person will understand that they have “enough,” yet they will still be unable to step back from the search for more. While greed still affects so many “Haves,” the “Have Nots” will never really have their share.

We can see from the narrative in this article that Greed has been a driving force throughout history. From a western viewpoint where the majority of people are classified as “Have” greed is an annoying trait, but from the perspective of the “Have Nots” greed is a condition that has a very personal detrimental effect on them.

Also read the post: What Is Anger and The Reasons for Its Formation?