Home Psychology Is There a Friendship Between a Man and a Woman? 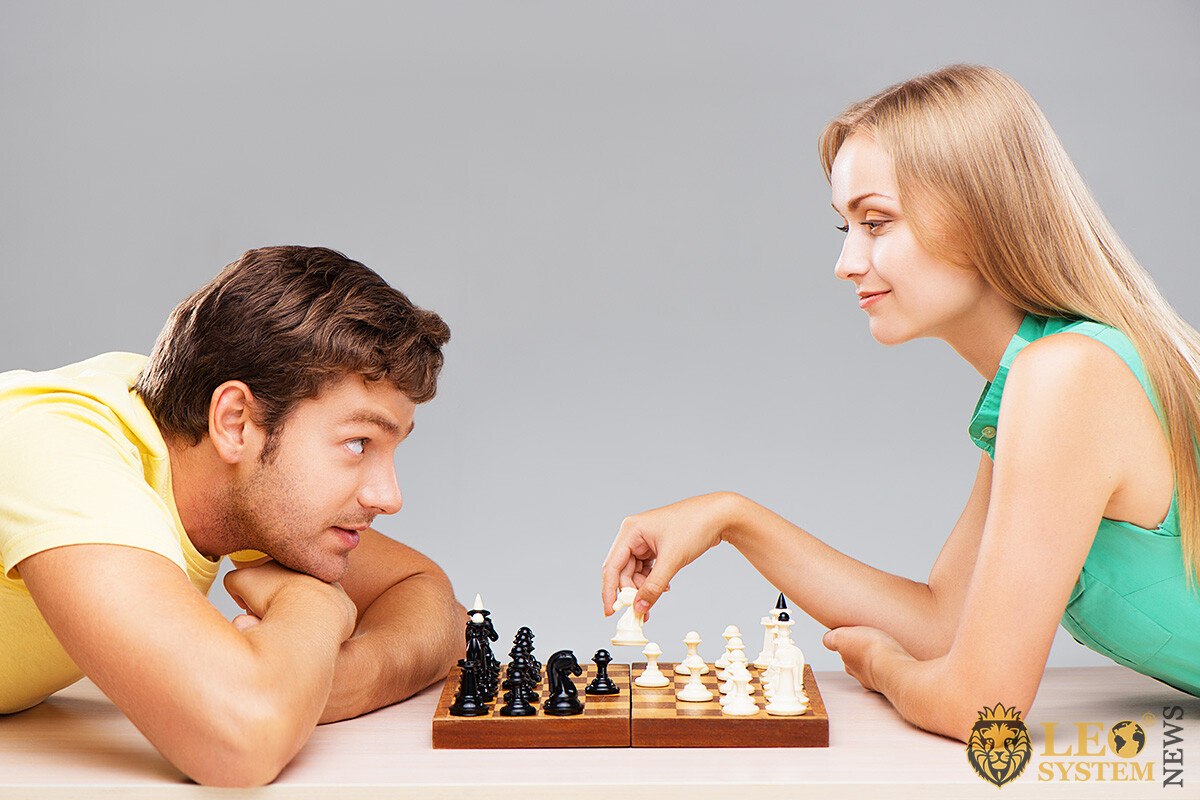 Friendship is a great thing; it is a bond that can potentially last forever. It is a relationship that can be between family members and also complete strangers. This is where the problem lies for many people, can a true friendship last between complete strangers of the opposite gender.

In this article, we will be answering the question of is there a friendship between a man and a woman?

Men More Likely to Be Attracted to Their Friends.

Research conducted at the University of Wisconsin concludes that men are far more likely than women to be attracted to their friends in a romantic sense. The researchers believe that this is because men have evolved over tens of thousands of years to be attracted to the opposite gender, so that they can reproduce and continue the existence of humanity.

Despite this, it does not mean that females are also not susceptible to falling in love with the individuals that they are simply friends with. It all depends on a person by person basis, and it also includes other factors such as their personality and existing success in the dating scene.

Are There Romantic Feelings Developing? 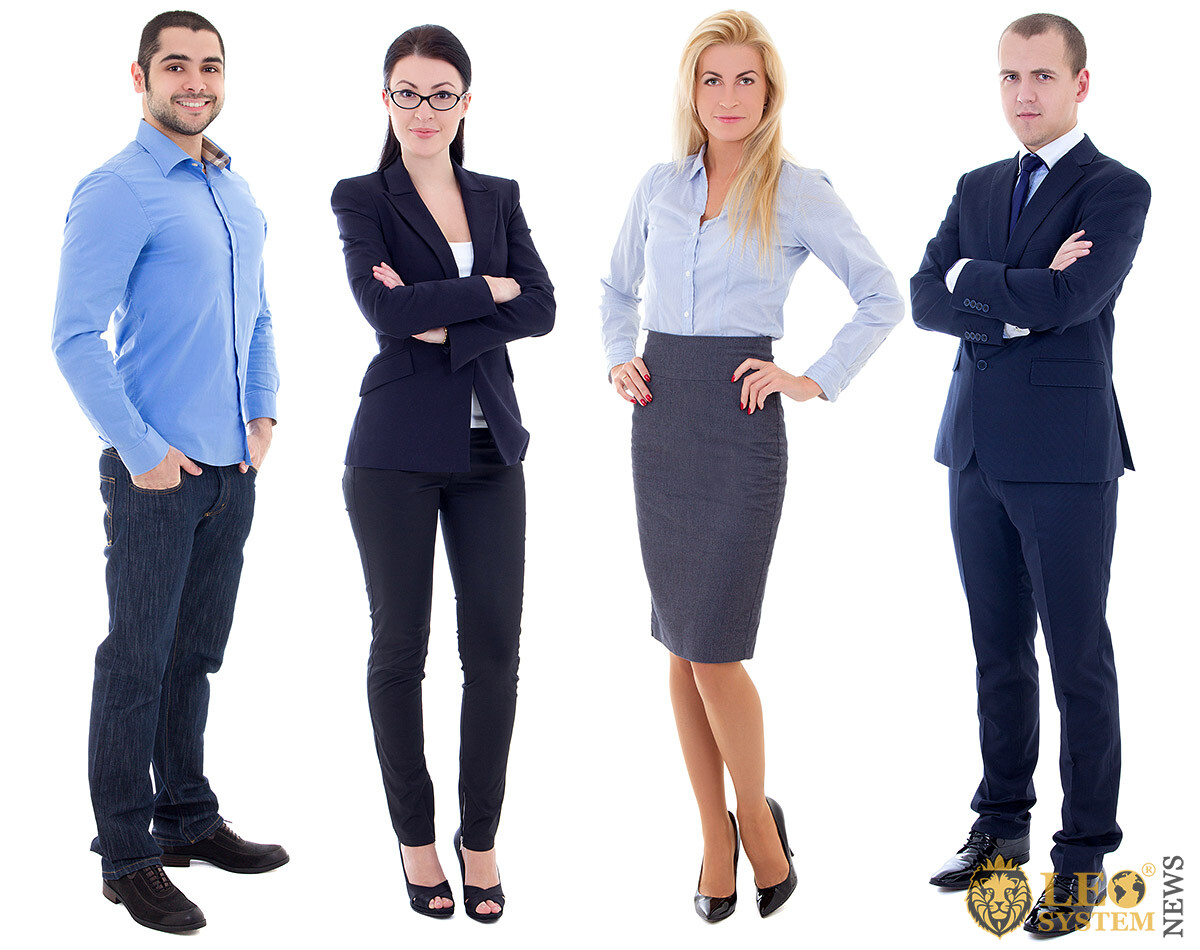 You need to be aware and 100% sure about how you are feeling, as it will allow you to make your decisions moving forward. Moreover, it will stop you from making any mistakes that risk ruining your friendship forever.

It can be a shock for a lot of people as they may not have instantly felt attracted to that person, but those feelings may have grown over time which makes it harder to understand and contemplate what is going on.

Be Honest With How You Feel.

You should never lie to your friends, especially over such big things such as wanting to be more than friends. It is better, to be honest about how you are feeling and get rejected. Rather than keep everything a secret for a long time and then surprise your friend about how things really stand between you, too.

Even if your friend happens to take things well they will most likely lose trust in you as they will not be able to tell in the future whether you are actually being genuine or not.

The reason why people are dishonest is that they are scared of the consequences if they tell the truth, although it may be awkward for a bit, and you may even lose that friend. It is best to just tell the truth because you also don’t know; your friend may feel the exact same way about you.

It Could Be Difficult After Rejection.

Rejection is a painful feeling that we should address when answering the question of is there a friendship between a man and a woman. This awful feeling can lead us to question and regretting the actions that we took.

Rejection can come with embarrassment if other people find out about what has happened either by the friend telling them or finding out in a variety of other ways.

Depending on how hurt you feel, you should take a few days or even weeks to simply keep busy which will allow you to keep your mind off it. After that, you should work on tackling any resentment that you will probably have. Resentment is a feeling that leads to a lot of wasted time, since you will be thinking a lot about another person who doesn’t feel the same way about you.

You will not always be successful in your endeavors; therefore, it is key to learn to accept reality. The sooner that you accept the way that things stand, the easier you will recover from the grief that you are likely to experience and be able to focus on more important things, such as improving your health and confidence. As well as get back into dating where you can find someone who likes you the same amount as you like them. 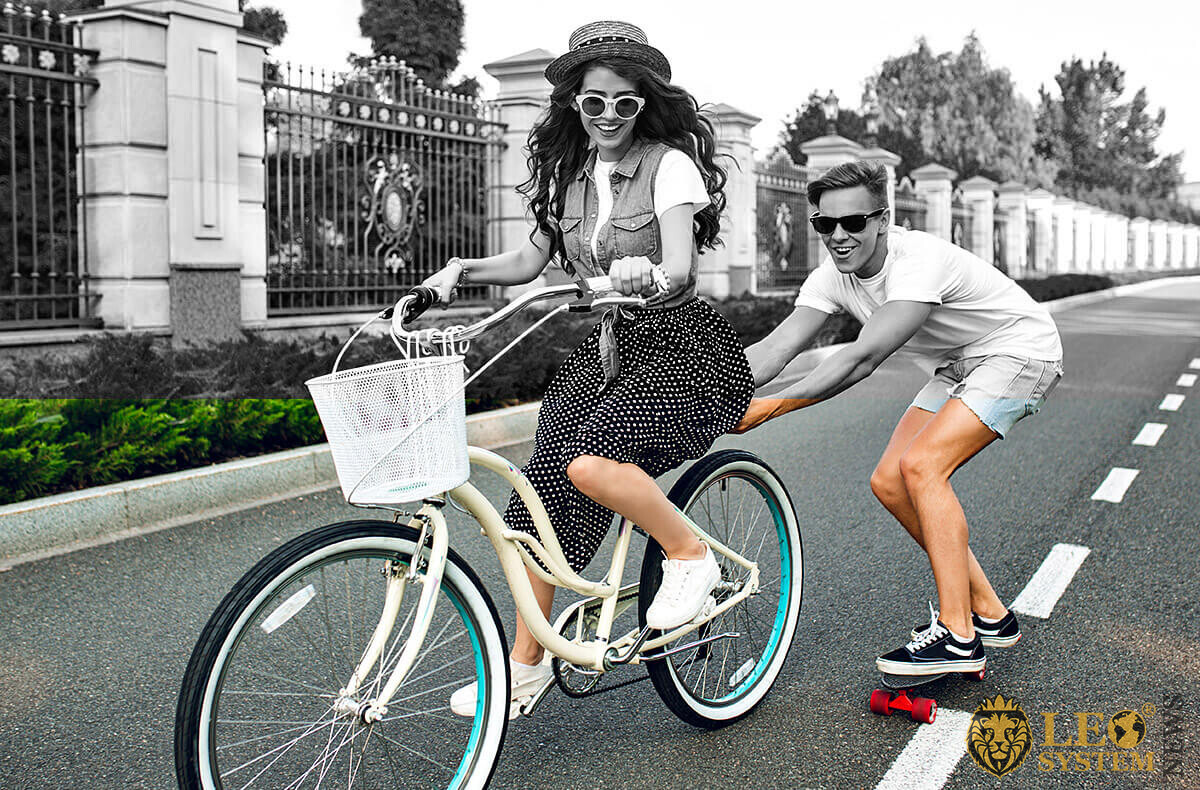 This skill could also potentially save your friendship that may have increasingly become more and more awkward since you revealed to the other person that you wanted to be more than friends. You will be able to show your friend that you have moved on or that you are at least trying to move on.

Men and women can be friends without any issues. Billions of such friendships exist without any issues or the friendship developing into something more serious. A good way to not always get yourself into awkward situations with your friends is to simply see them as people and as friends rather than as objects for gratification.

Another thing that will help is to simply date much more, this will allow you to keep your options open. This will decrease the chances of you falling for your friends again, since you will have a lot of other options in terms of romantic partners.

However, this doesn’t mean that you should never go for your friends; instead, you should keep things natural and just let things happen without forcing them.

Is there a friendship between a man and a woman? The answer to this is Yes, the majority of friendships between men and women are just that, friendships. You shouldn’t instantly think that just because a person of the opposite gender wants to be friends with you that they want to be your boyfriend or girlfriend.

By thinking that every friend of the opposing gender has a romantic interest in you then you are very likely to miss out on many quality friendships where you could meet friends for life that can help you through many difficult moments.

However, if it does happen that you and your friend want to be more than friends then there is nothing wrong with that, and you should pursue it if you want to.