Home Psychology Psychology of the Relationship Between Father and Son 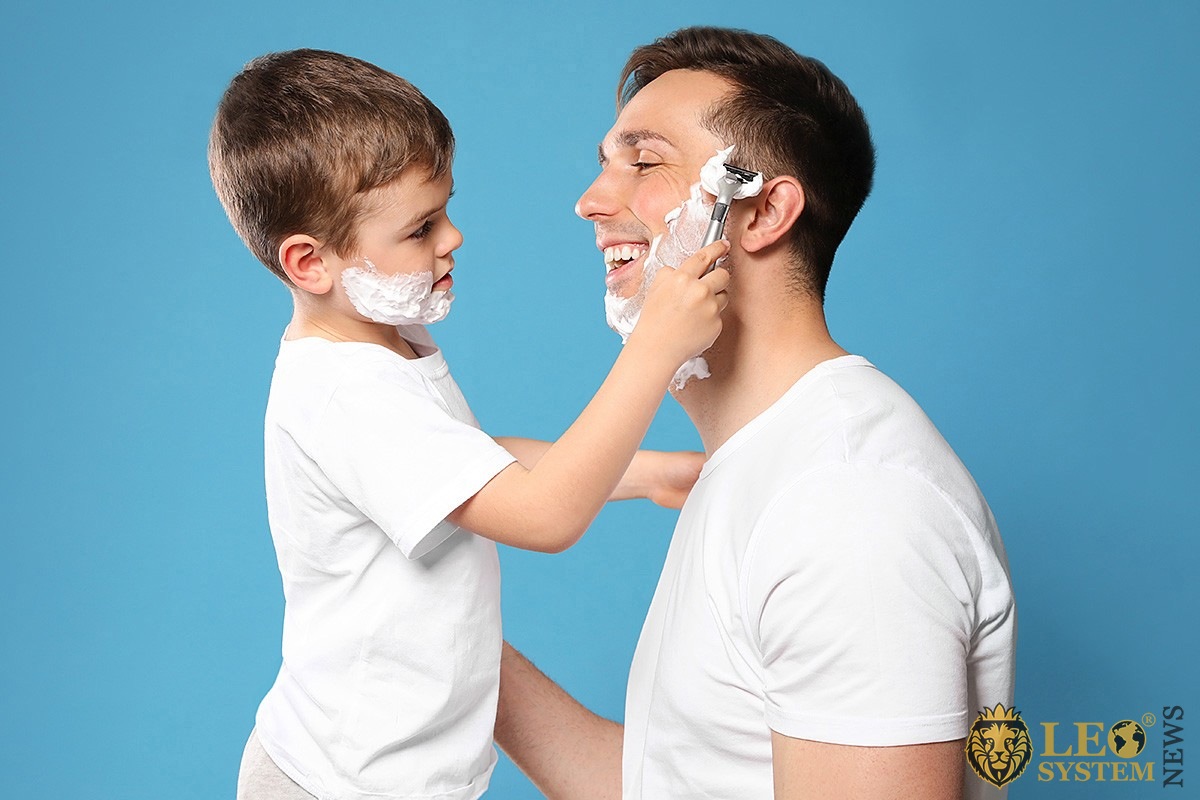 The father is generally seen as the head of the family, with to this day a larger proportion of men working than women. Furthermore, boys are more likely to look up to their fathers rather than their mothers for gender-related reasons, which means that a father and son are more likely to share the same interests such as being passionate about sports or other activities such as playing a certain genre of video games.

In this article, we are going to be exploring the psychology of the relationship between father and son.

The Father Is a Massive Role Model.

For the majority of sons out there their father will be a big role model for them due to they being the dominant male figure in their lives, from an early age, the son will want to partake in the activities in that the father is taking part in and also copy the way that they are behaving as well as how they act and their views on a wide variety of topics.

Therefore, it is very important for all dads to behave in the way that they want their children to behave as your child will not know any better and won’t be able to decide for themselves if your actions are right or not, so they will most likely end up copying you. Being a role model is an essential part of being a parent, for example, you cannot expect your child to be hardworking if you are not hardworking yourself.

Sons Will Look for Approval From Their Father.

Connected to the role model point above, your son will want your approval in a wide variety of things from the little stuff such as doing good in school to the more important things like you showing compassion and love to your son.

It is very important to reward your son when they do well at something, such as by just saying ‘well done’ or some kind of small reward such as their favorite snack for the bigger achievements. 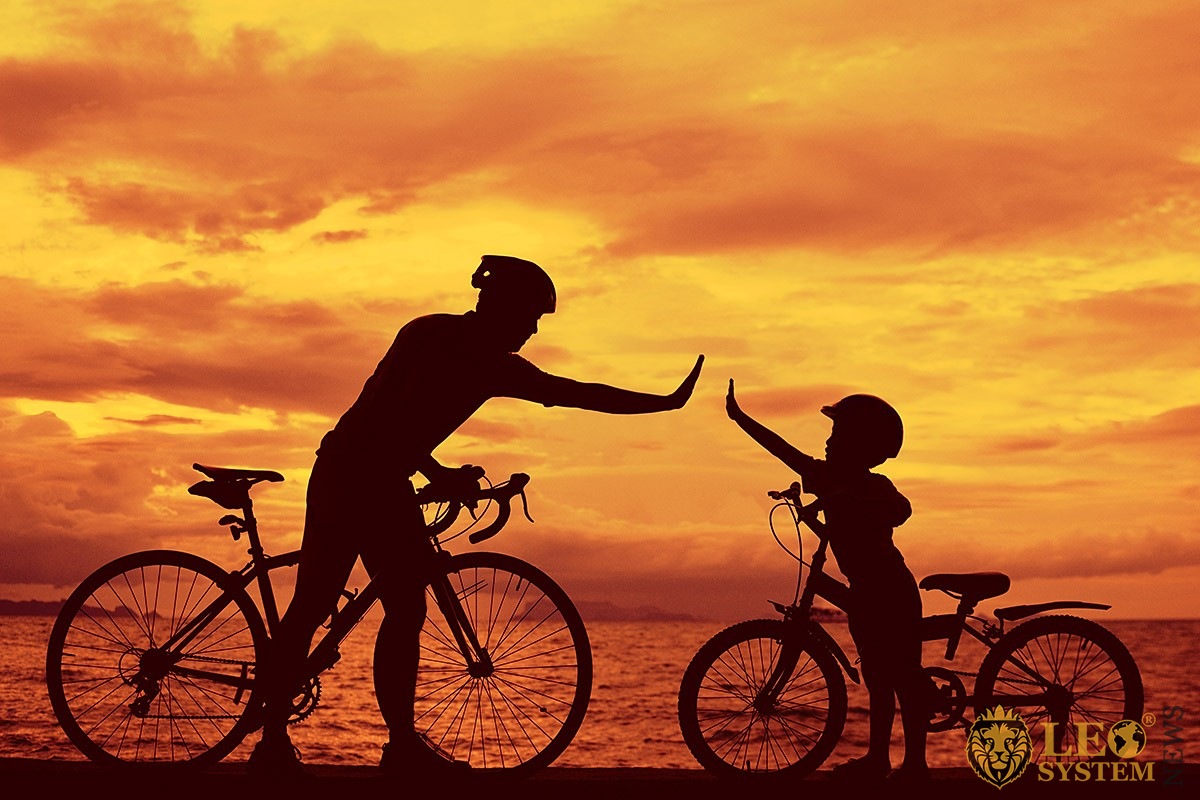 You need to reinforce the positive behavior of your child in order to show them that doing positive things that are good for them will end up in a good outcome and that it will benefit them in the long term.

Moreover, the father rewarding positive behavior and achievements will increase the bond between father and son and make it more likely for the son to be more open about what they are currently involved in.

Fathers Should Not Try and Mold Their Sons.

There is actually nothing wrong with that as long as your son shares the same interest and level of passion with you on that certain topic, also it is important to take into account that interests can quickly change and something that your son was interested in a few years ago may no longer be something that they want to do.

As a father, you should suggest things to your children and push them towards a bright future, but you need to keep in mind that every person is different, and it is not your child’s job to fulfill your dreams or the goals you have set them.

Some Struggle With Emotional Transparency.

Men famously struggle with emotional transparency, so it is no surprise that this aspect plays a major part in the psychology of the relationship between father and son.

In society men feel pressured to act strong and not show a lot of emotions. However, it is very important for father and son to get over their fears and embarrassment and just get comfortable with being honest with each other about the way they are feeling, and over time it will get easier and easier for them to be emotionally transparent. 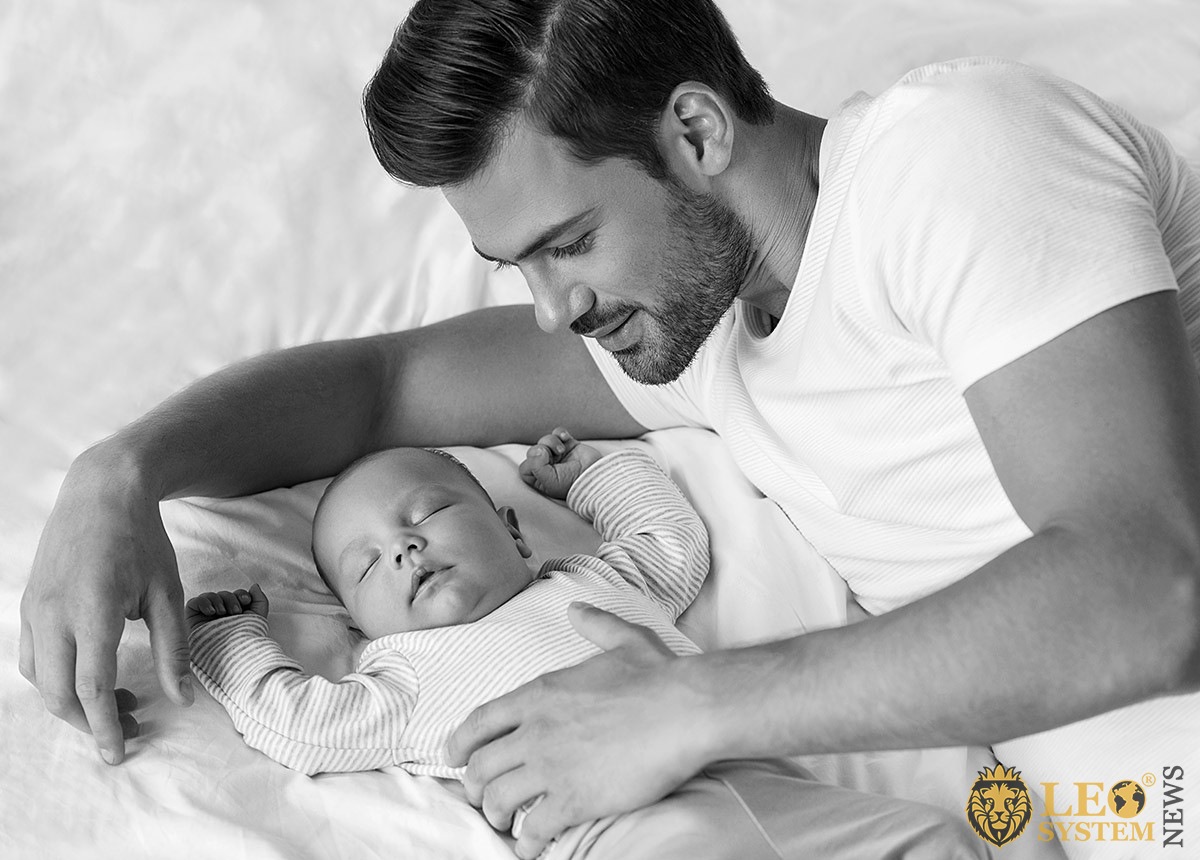 It is very important for a father and son to build a relationship with good emotional transparency from when the son is still a child as it is much harder to change the dynamics and psychology of a relationship between two adults.

Fathers Need to Accept That They Make Mistakes.

There is nothing wrong with being wrong so as a father you need to set a very important example of admitting when you happen to be wrong as no one is perfect. Even if your son is a young child, they will be smart enough to sense and understand a lot of the time when you are being wrong, unfair, and not following the rules you have set out for him.

They will begin to wonder why you are not doing what you preach, which will lead them to lose further trust and respect for you which can grow over time and be detrimental to your father and son relationship in the long term.

Additionally, recognizing your mistakes will allow you to be a better father as well as teach your son key lessons from the mistakes you have made in life, so they do not have to suffer by repeating them.

The Urge to Turn Your Son Into a Man.

It is essential that you allow your son to be a child when it is their time to be a child, as they will never get that time back to have fun and go through that key stage of life.

As a father, you should not try to speed up the natural process of human development by taking your son’s childhood away from him by, for example, giving him a lot of chores, making him work some kind of part-time job or having him read books and revise for school more than he has to. 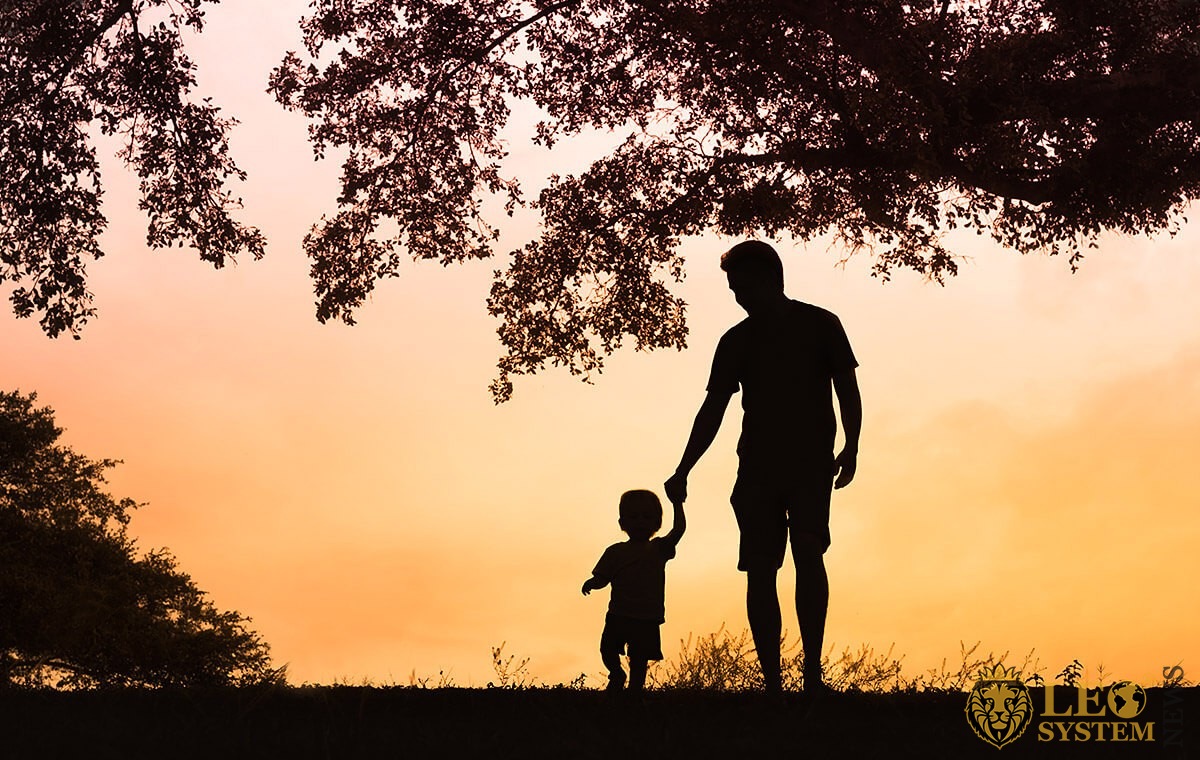 There is nothing wrong with being a hands-on parent as long as you do not go overboard, as at the end of the day, it does not work. You cannot make your son into a man before he has completed certain stages of his life such as completing school and getting the necessary qualification for his dream job if that is what he wants to do.

Your son will have enough time to be a man and adult, as they will be one for overwhelming majority of their life, so you should give them the opportunity to enjoy the stress-free life of being a child.

Over Time the Relationship May Evolve.

When considering the psychology of the relationship between father and son it is key to take a look at the evolution of this kind of relationship. The biggest driver of change will be your son, as they will be going through a lot more stages of life during your father and son relationship such as childhood, being a teenager, and later adulthood.

One of the biggest examples of this as your son grows up they will want to be taken more seriously by their father and eventually be treated as an equal.

As with almost all aspects in a relationship, to be able to know accurately if the dynamics in a relationship has changed and how the different parties feel is to simply discuss things and how both of you are feeling about your father and son relationship.

Read the article: Psychology of Conflicts and Ways to Resolve Them