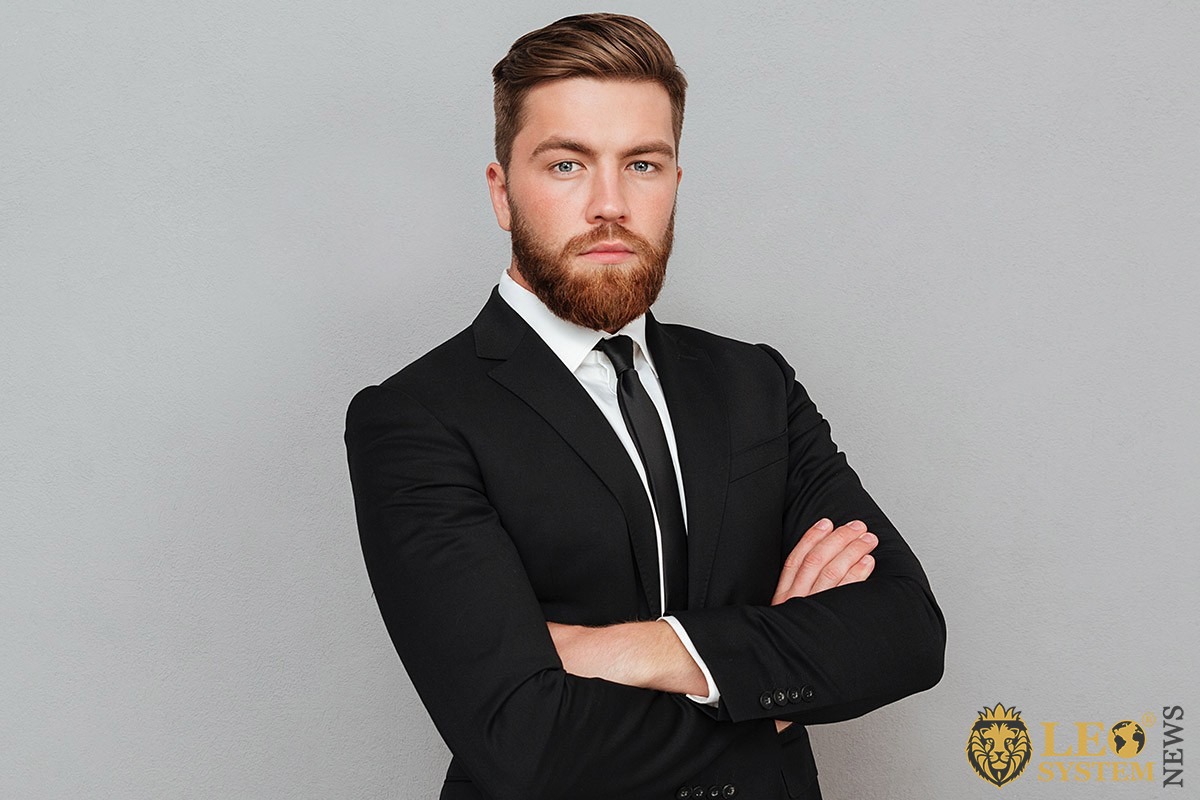 Every person has a different personality; it is a fact of life. Our personalities and those of others strongly dictate who we will become friends with and who we may not get along with particularly well. Additionally, our personalities will influence our hobbies and interests and even our political views to some extent.

In this article, we are going to be exploring human personality psychology, what influences the psychology of our personality as well as how it all works.

What Exactly Is a Personality?

The term personality is a word used to describe a set of different characteristics, common emotions, and behaviors of every person. It is a very complicated topic that for much of human history has been put in the same category as religion, or has not been paid any attention at all. Instead, humans had to follow a set of guidelines in order to get to heaven.

Today it is still not one hundred percent certain how a person’s personality develops, although there are a lot of major theories out there that psychologists and scientists overwhelmingly agree on as being the most likely to be accurate.

It is a difficult aspect of humans to study as it is not something physical, but instead findings need to be based on external factors and behaviors. The biggest one of those factors is our psychology, meaning that your personality is a certain extent controlled by individuals.

The most popular theory of human personality and its many traits is the Big Five Personality Theory. The big five can easily be remembered using the acronym CANOE; conscientiousness, agreeableness, neuroticism, openness to experience, and extraversion. 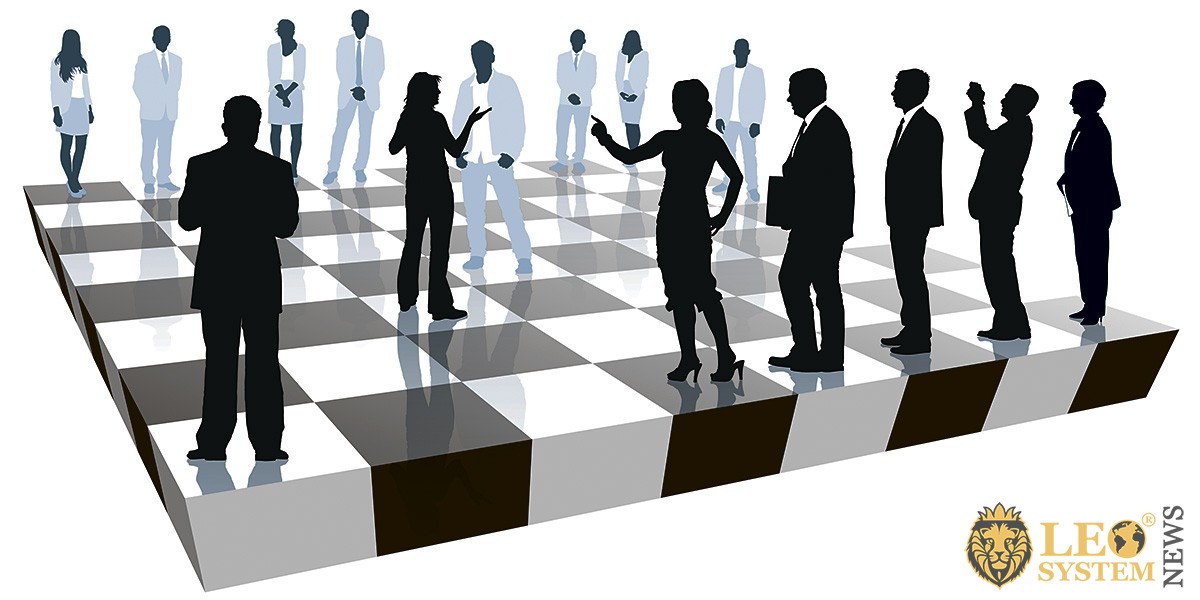 We will break down each of those five aspects in the bullet point list below.

Relationships with Others Influence Your Personality.

It is widely agreed that your personality is heavily influenced by the things that happen around you and the people that you interact with. Long exposure to certain experiences can cause people to have phobias or insecurities about certain things.

For example, if you have been part of an abusive romantic relationship or your parents were not good at parenting you are much more likely to suffer from confidence problems and may not even know how to interact with people.

Although the side of your personality that is shaped by people can be changed with time, it influences people to act subconsciously, so it is not as easy as it may seem.

Your Personality Will Change Throughout Your Life.

What is amazing about human personality psychology is that it develops throughout our lives, it never stops changing or altering. The biggest example of this is that the older you get, the kinder, more caring, and empathetic you become.

This is because you would have experienced much more in your life, and you will be more understanding of other people and certain situations. Furthermore, you would have achieved many of your goals in life and will not be as driven or competitive like younger people generally are.

Additionally, as people age they become much more emotionally stable, this is both due to becoming more mature, but also it is to do with the way that your body works.

For example, when you are a teenager your body is going through rapid growth and transformation with higher levels of hormones that can alter your temperament and the way that you act.

Sufferers of such a disorder will fear rejection and will care deeply about what other people think about them regardless of who they are. While in a histrionic personality disorder, the sufferer will constantly be seeking attention from others, whether good or bad attention.

Many people do not know this, but a lot of the common personality traits that we all have we are naturally born with. As humans, we have managed to collectively advance and improve all of our lives by working together, which can only be done by a few key personality traits. 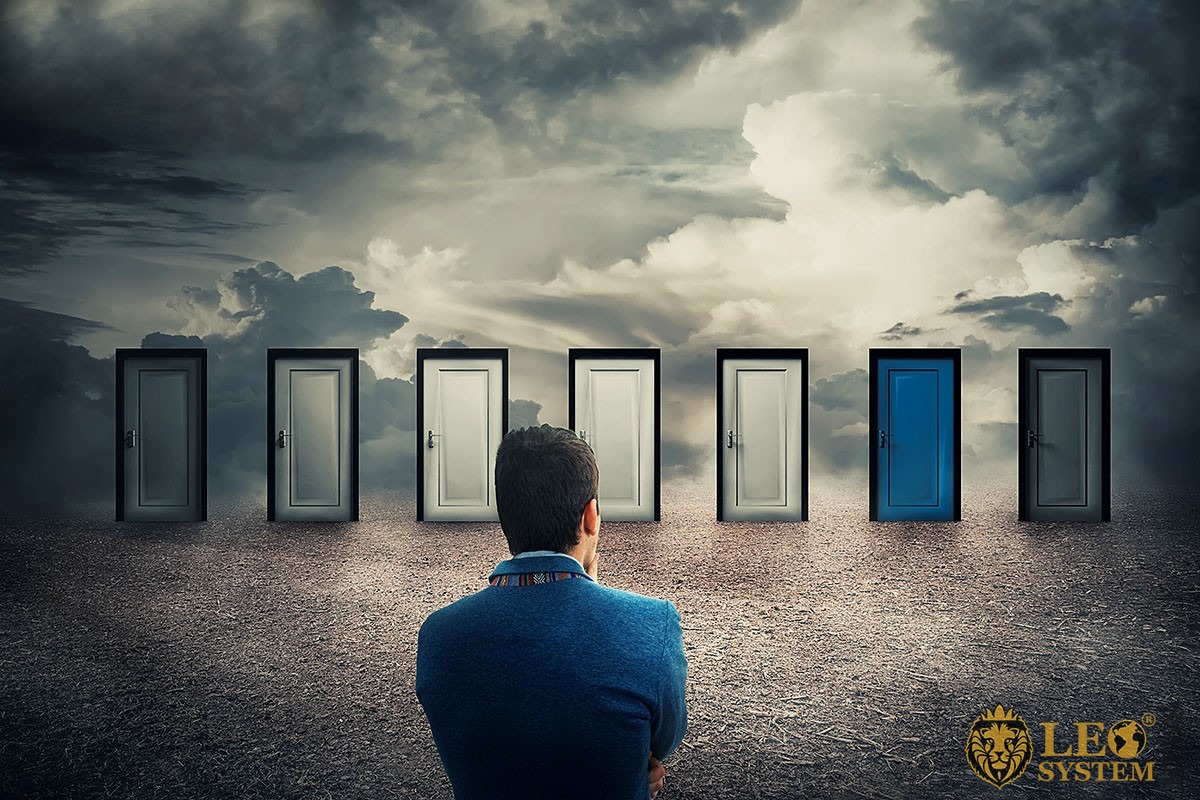 One of those personality traits is that we are all to a certain extent sociable creatures. Even the shiest people that you may know will value the social relationships that they have with other people.

Gratitude is another personality that most people have which has been key to our development. It has helped communities gel together and for us to build healthy relationships with each other, especially when life was much more difficult and brutal during the early times of human history.

Another major part of human personality psychology is that we are all creatures of habit as the saying goes. The majority of people prefer what they already know and thus happen to be comfortable with. This is because we feel much safer and in control of our lives when we can comfortably know what to expect.

This is why a large number of people prefer to live in the town or country that they have happened to grow up in, with the percentage of people remaining in their hometowns being higher in richer countries and bigger cities.

This is a very strong personality trait found in most people, and it takes a lot of work in order to overcome it. At the end of the day, it is a natural feeling to have that almost all people experience. But as everything to do with your personality, you should rarely make your decisions based on how you feel, but instead on what is the best thing for you to do.

Read the article: How Does Psychology Help in Life?