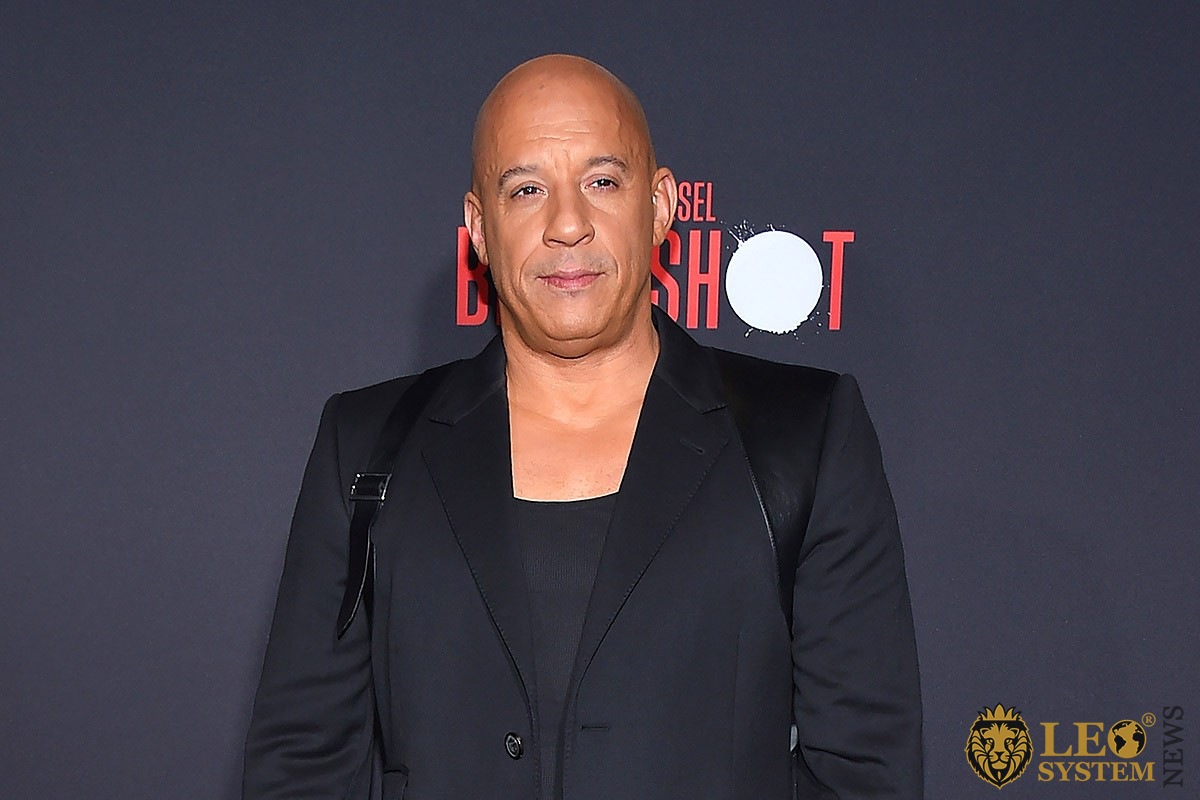 In March, the premiere for the “Bloodshot” film took place, the premiere was attended by a large part of the production team behind this superhero film as well as the celebrity actors who have prominent roles in this movie.

Bloodshot is a film based on the comic book character of the same name, who is a retired soldier that has gained the power of regeneration at the cost of losing his memory.

In this article, we are going to be telling you everything that you need to know about the premiere of this action superhero movie.

This movie is produced by Sony, which is one of the world’s biggest film companies. It was attended by many well-known celebrities and figures in the Western film industry. Below, we provide more information about the biggest names that were present at the premiere that night. 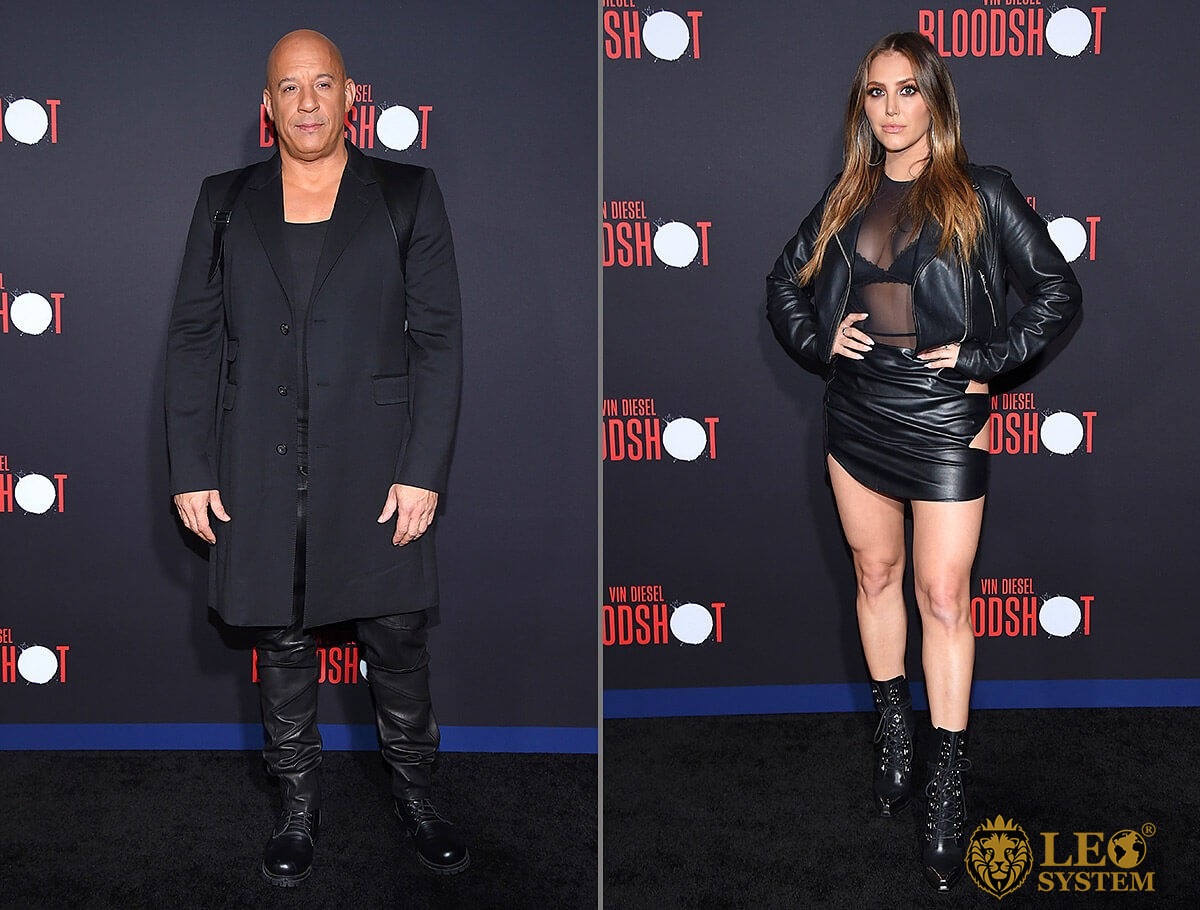 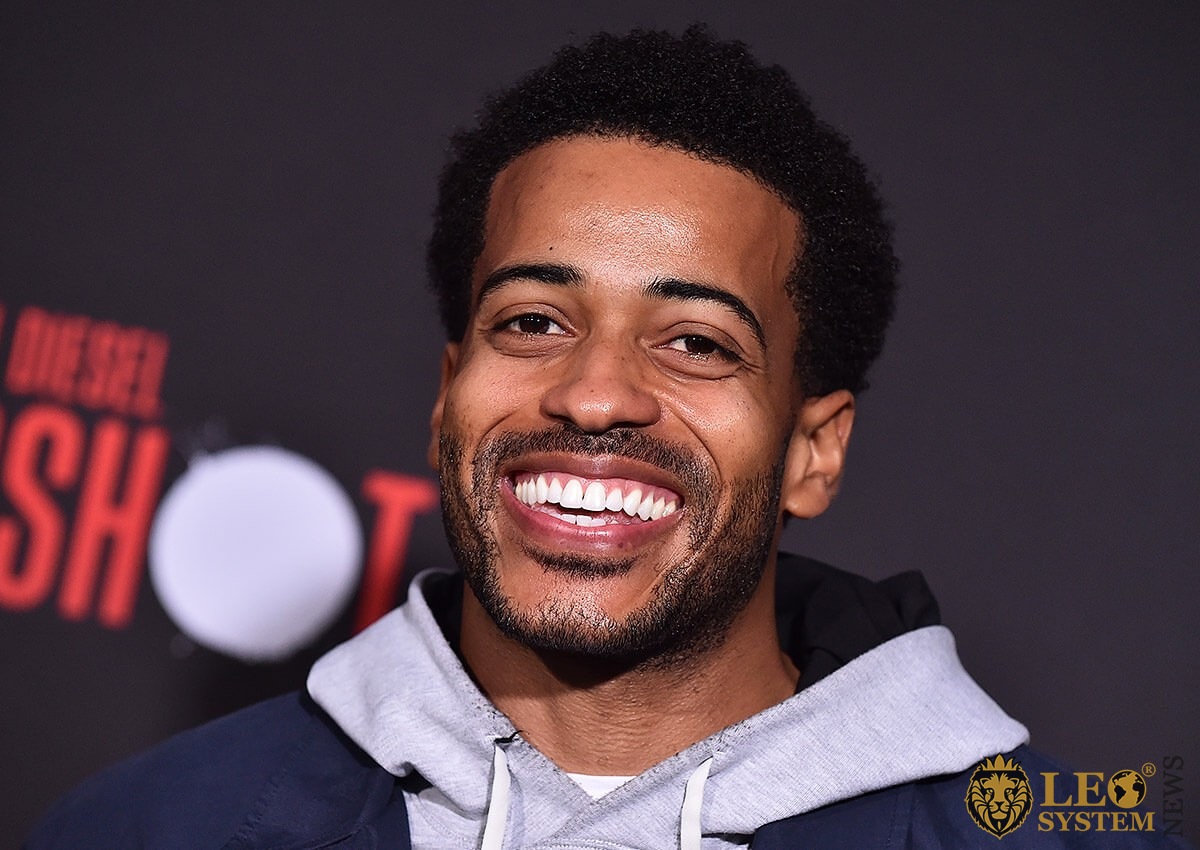 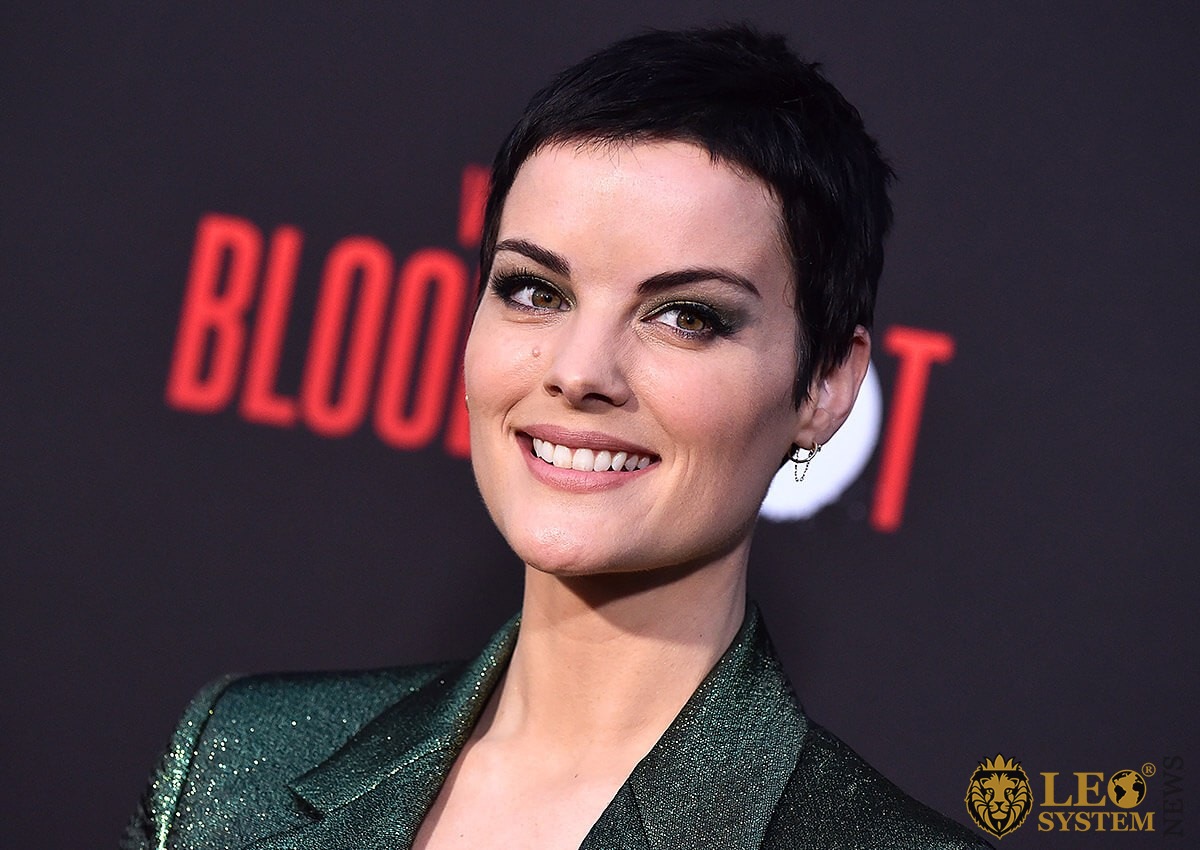 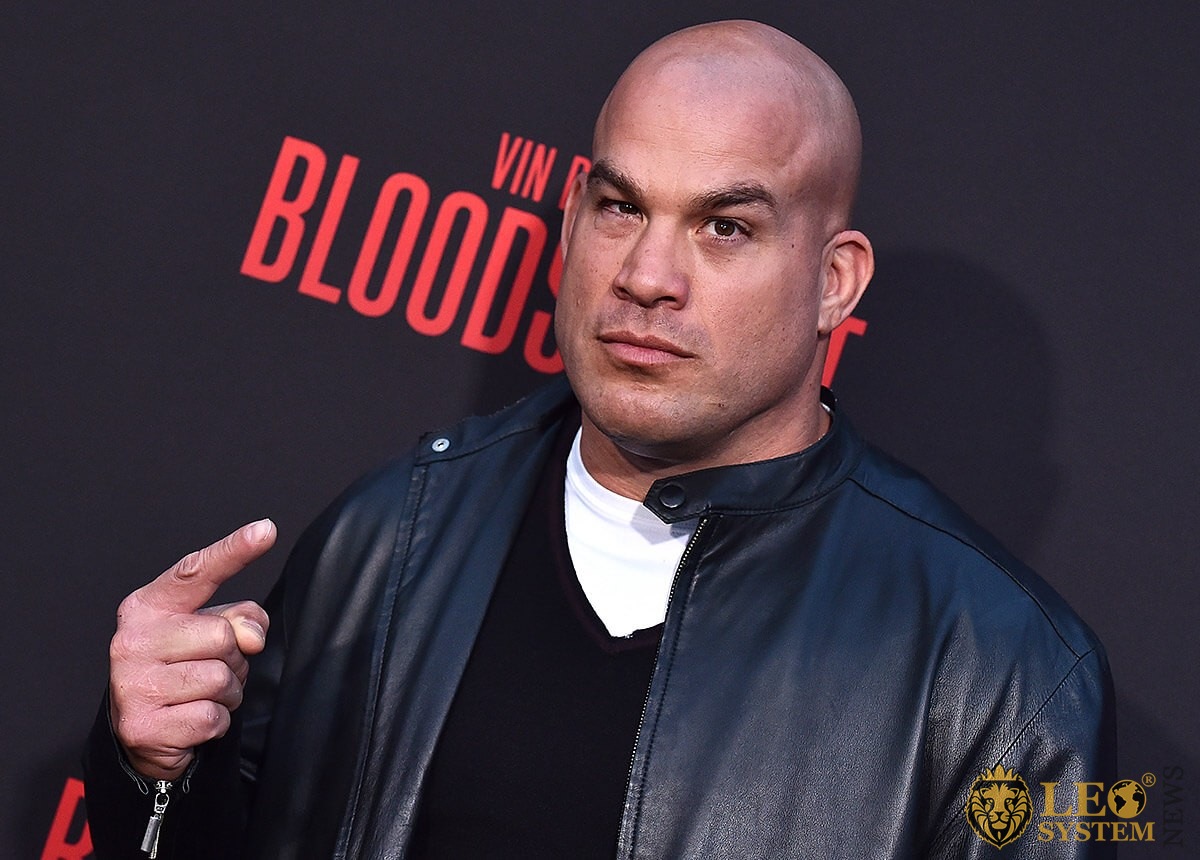 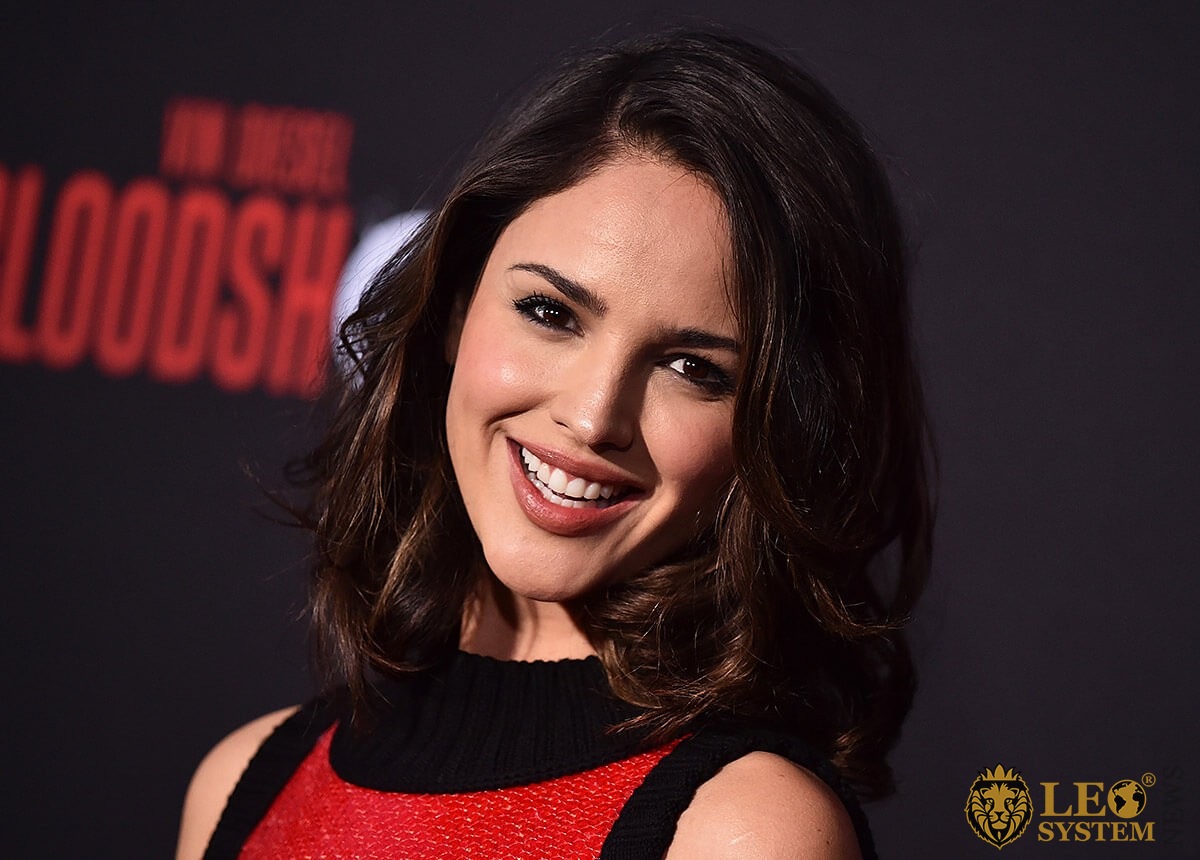 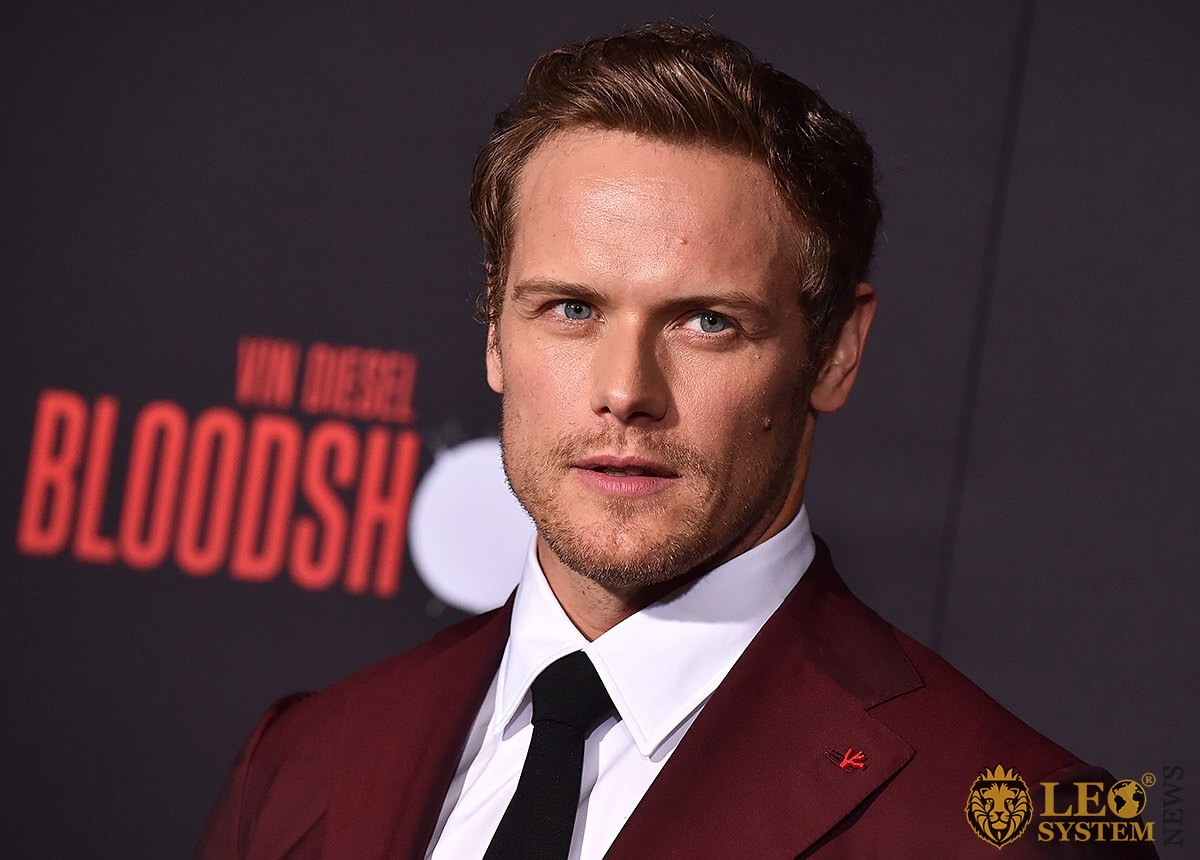 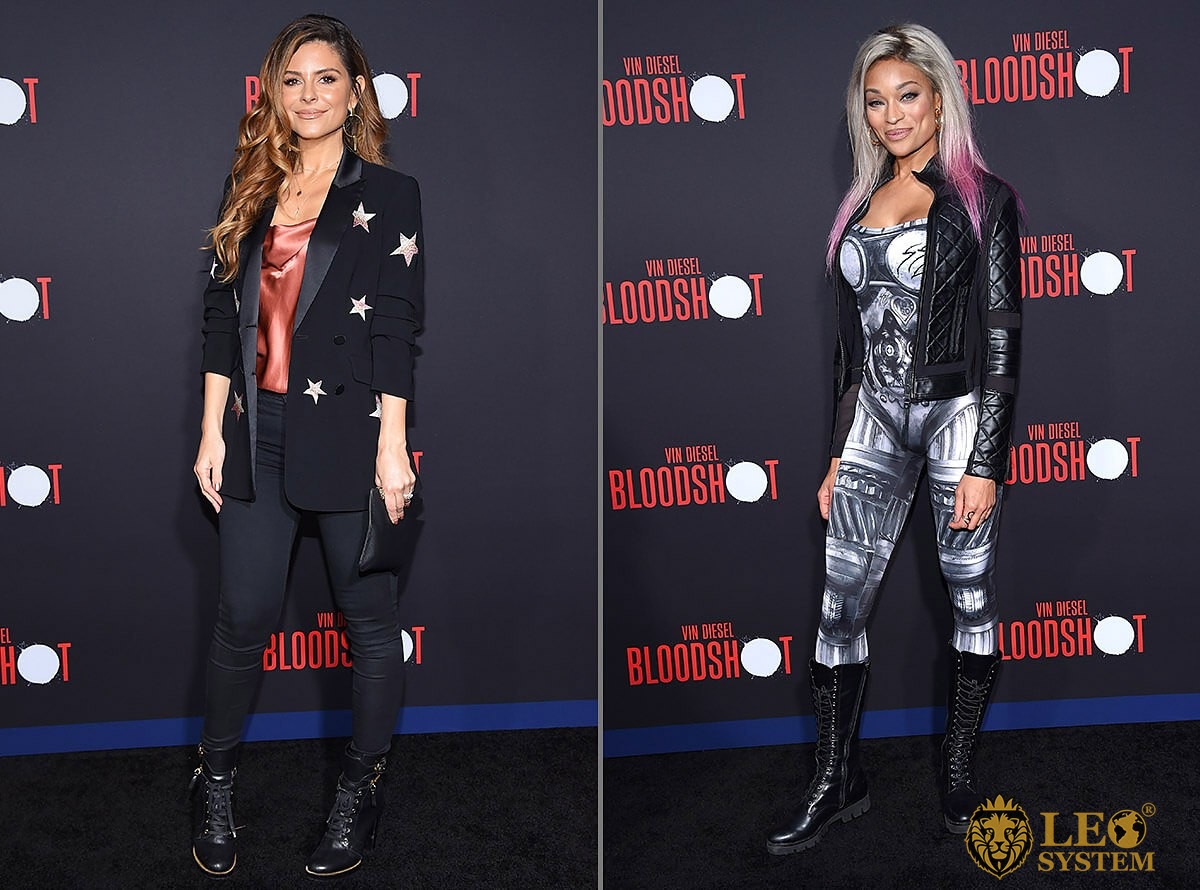 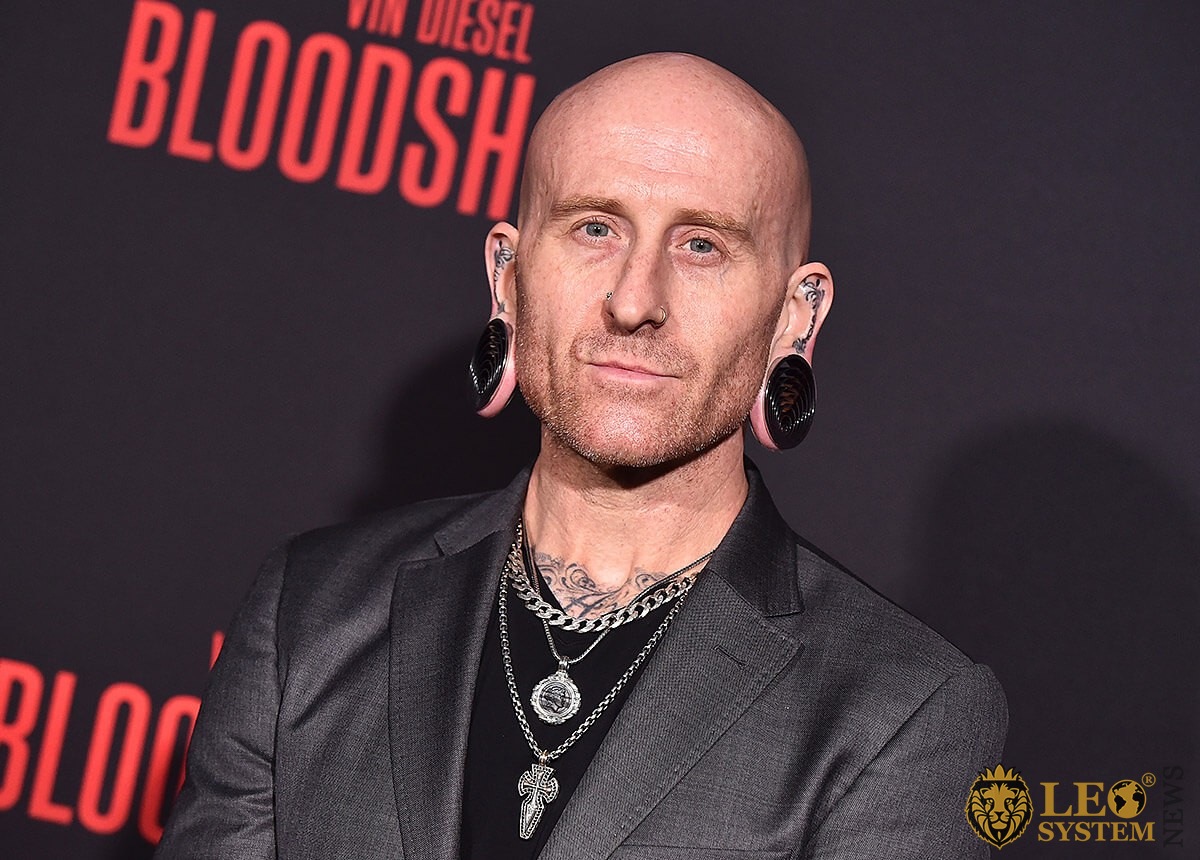 Where Was the Bloodshot Movie Premiere Held?

It is an iconic part of Westwood which is also a popular tourist destination due to its close proximity to the iconic California beaches. The Regency Village Theatre is not open for public viewings; instead, it is solely used for movie premieres, with the venue being frequently called one of the most famous movie premiere locations in the world.