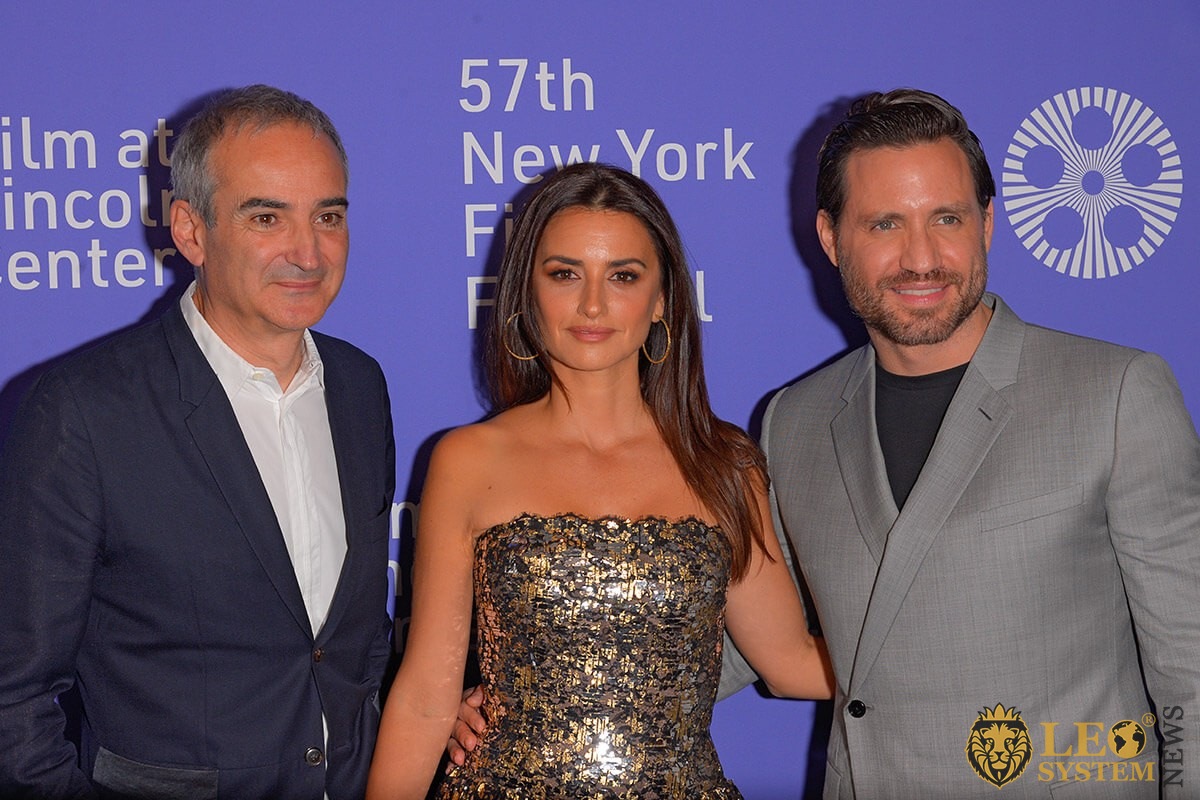 The 57th New York Film Festival “Wasp Network” showing provided an intriguing experience for professional movie critics and also the average movie lovers who managed to get their hands on some tickets for the event. At this film festival, attendees had the opportunity to view the film in its entirety and then attend an optional press conference where journalists and everyday movie fans can ask the cast questions. Respected readers, in this article we are going to be taking a good look at what happened during this film festival and all the interesting facts that you need to know.

Celebrities Who Were at This Event.

French director Olivier Assayas was one of the attendees at this movie event, Assayas is the main director of the Wasp Network movie. Assayas is responsible for directing a large number of movies including ‘Irma Vep’, ‘Personal Shopper’, ‘Something in the Air’ and ‘Carlos’ to name just a few of the films that he has been responsible for directing. The director has been nominated and won many awards including The Lumieres for Best Film, Best Director at Cannes Festival and nominated for the European Film Award for Best Director. 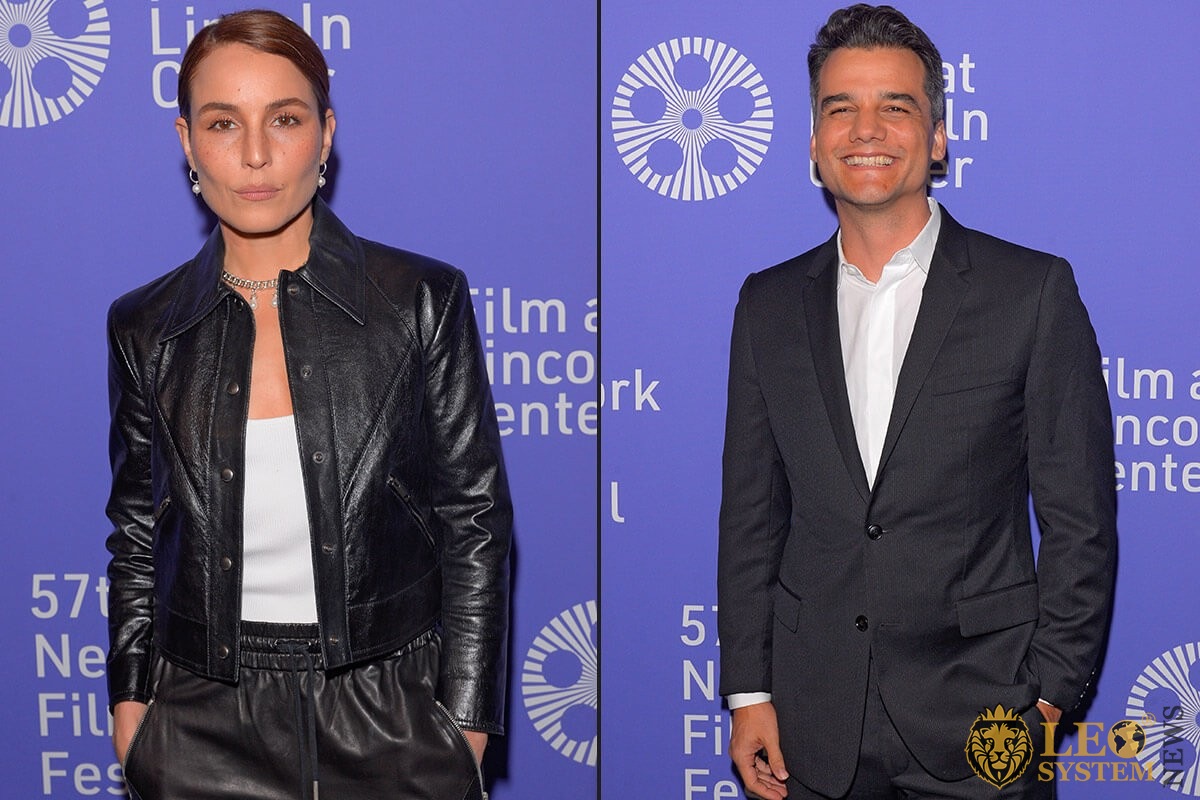 Famous Spanish actress Penelope Cruz was also present at the press conference panel that was moderated by film critic and journalist Kent Jones. Cruz has appeared in many iconic films such as ‘Pirates of the Caribbean: On Stranger Tides’, ‘To Rome With Love’ and ‘The Counselor’. She is also a very successful model having modeled professional since the age of fifteen, Cruz has modeled for Ralph Lauren, Chanel and L’Oreal throughout her career.

Edgar Ramirez was another famous face that attended the 57th New York Film Festival “Wasp Network” showing, Ramirez is a very popular Venezuelan actor who has been nominated for the Golden Globe and Emmy Award for best actor for his role in the film ‘Carlos’ that was also directed by Assayas.

The 57th incarnation of this festival run from the 27th of September to the 13th of October, with an estimated 150 films being showcased during those couple of weeks. Currently, this festival is one of the top non-competitive film festivals in New York meaning that unlike many other famous film festivals such as the Cannes Film Festival and the Sundance Film Festival, there are no awards given out, instead it is more of a public showing. 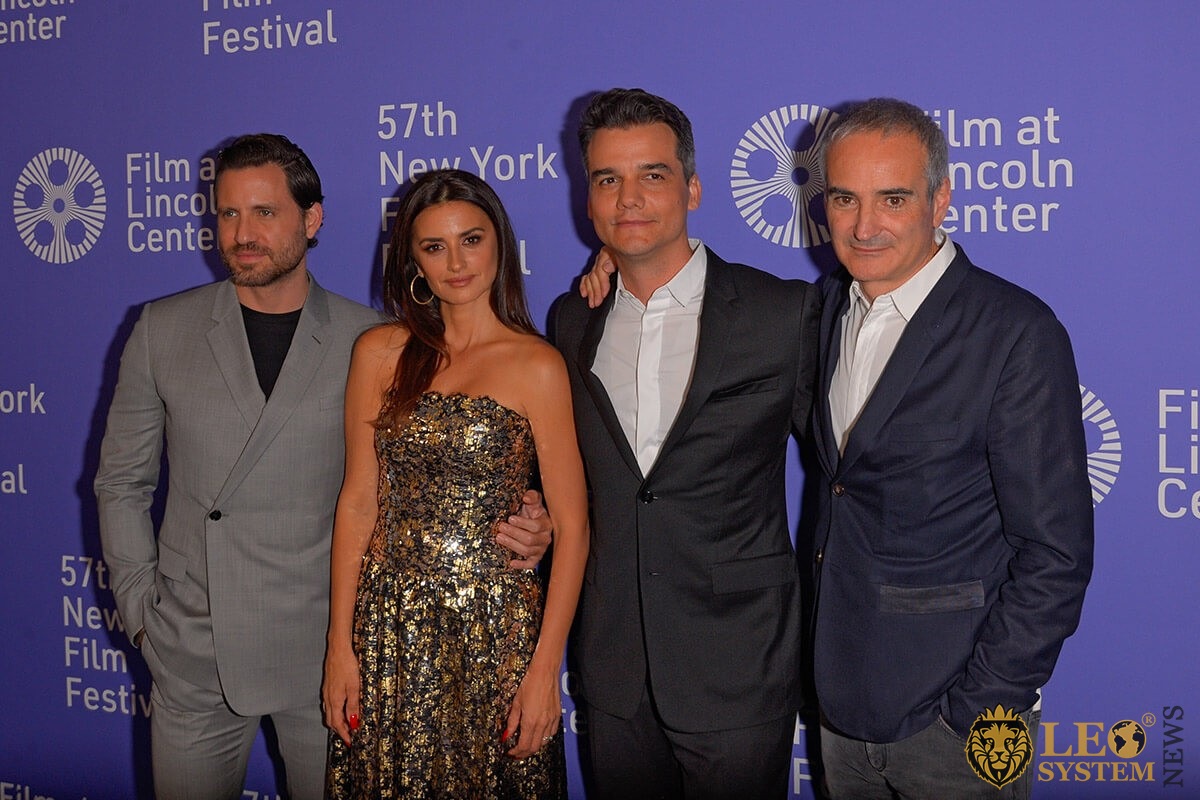 What makes the 57th New York Film Festival so iconic is that in the vast majority of cases films screened at the event are usually the first screenings in the whole of New York before the movies even enter the cinemas. This year the 57th annual event was held at the Lincoln Center in Manhattan, where it has now been held for decades.

Wasp Network was screened on the 5th of October 2019, which was a month after its initial release on the 1st of September 2019. The film was shown in its entirety for 123 minutes straight to all attendees there that included journalists, film critics, movie fanatics and actors from other films that were getting screened that day. Wasp Network is about a group of Cuban communist defectors that end up ironically infiltrating an anti-Castro terrorist organization.

History of The Event.

First founded in the year 1963, the New York Film Festival has been running for over half a century and is considered one of the most prestigious and longest running film festivals still in existence in the United States. A film critic and writer called Richard Roud was the original founder of the event and continued to organize the event up to 1988 which was the year Roud decided to retire due to bad health.

There is a tradition that carries on to this day at this film festival, the tradition is that on the opening and closing days of the festival all the films need to be North American films that have not yet been released in New York. This strive to promote North American film directors and film companies means that compared to other film festivals, less films are showcased at the New York Film Festival. Anyone can apply to have their film to be reviewed by the festival’s panel, in 2018 it was estimated that over 1500 films were submitted for review but in the end only around 150 passed and were shown in the festival.

Apart from being known to show the newest movies, this festival is also well known for its university like lectures that attendees can go to if they wish to do so. The lectures are led by some of the industries leading film directors, actors and film critics.