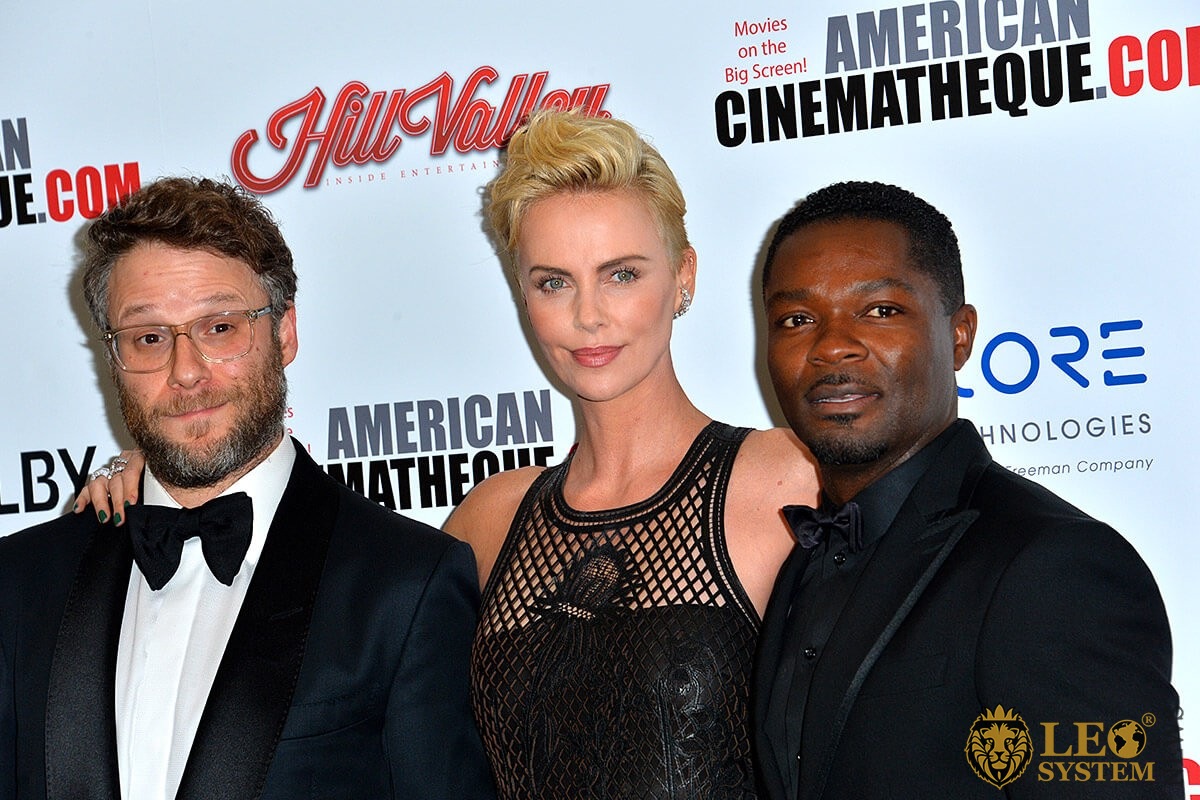 The American Cinematheque Award Gala took place on the 8th of November 2019, the yearly event that celebrates the best actors in the world every year. This event is attended by many of the biggest actors and other leading figures in Hollywood and American television, as well as hundreds of journalists from leading newspaper and magazine publications from all over the United States, as well as a few foreign news outlets.

Apart from being able to see the biggest figures in the global movie industry at this event, it is also a place for the individual who has been nominated for their contributions to the arts to be both made fun of in a light-hearted way and also praised for their achievements.

Beloved readers, in this piece of content, we are going to be delving deeply into this awards gala and telling you all the hard to find information that you want to know.

Who Is Charlize Theron, and Why Is She Being Celebrated?

Born in the city of Benoni in South Africa, she moved to Salerno in Italy at the age of 16 before moving to New York in the United States to try and become a professional dancer.

In the 1990’s Theron appeared in hit film ‘The Devil’s Advocate’ alongside other well-known actors such as Keanu Reeves and Al Pacino. Since getting her start, Charlize Theron has been relentless and has managed to become one of the most decorated actresses alive.

Throughout her career she has won an Academy Award, a Golden Globe Award, a Screen Actors Guild Award and Critics Choice Movie Awards to name just a few of her accolades. Furthermore, Theron has been ranked as the Top 100 Most Influential People in the world by TIME magazine.

Who Were the A-Listers That Attended This Event?

This event is a formal black-tie gala where all attendees must follow the strict dress code albeit for freedom to experiment with your fashion choices but if you still need to make sure that your outfit falls in the category of either suit or a dress.

Below we have included some of the most famous attendees of the 2019 edition of this event: 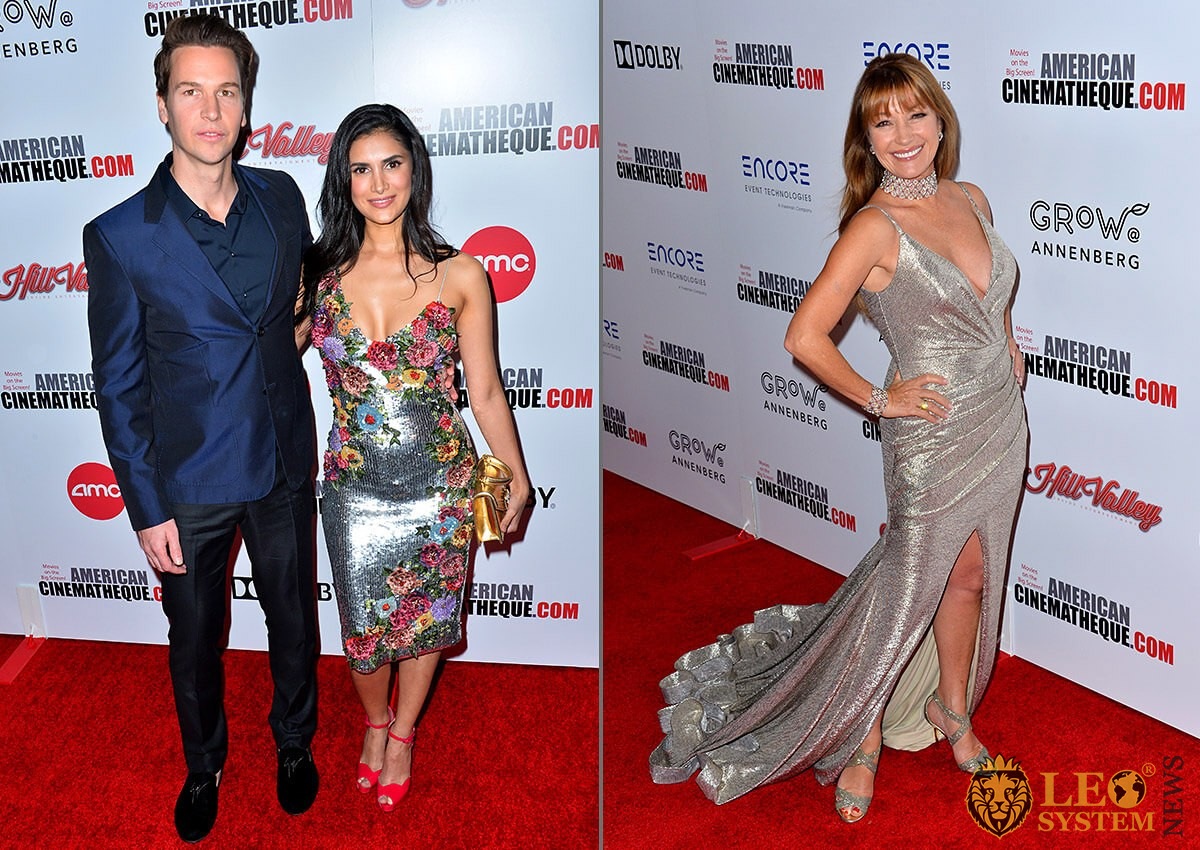 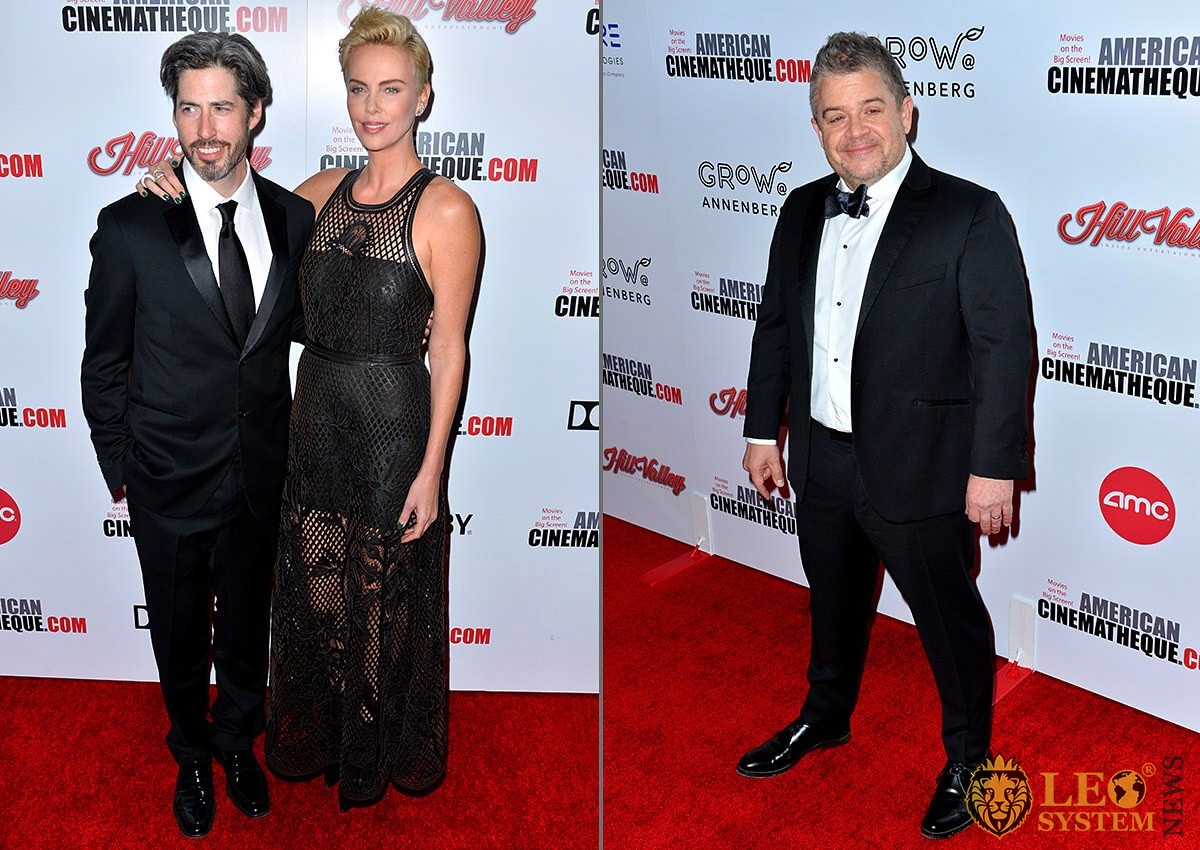 Other minor attendees of the event: 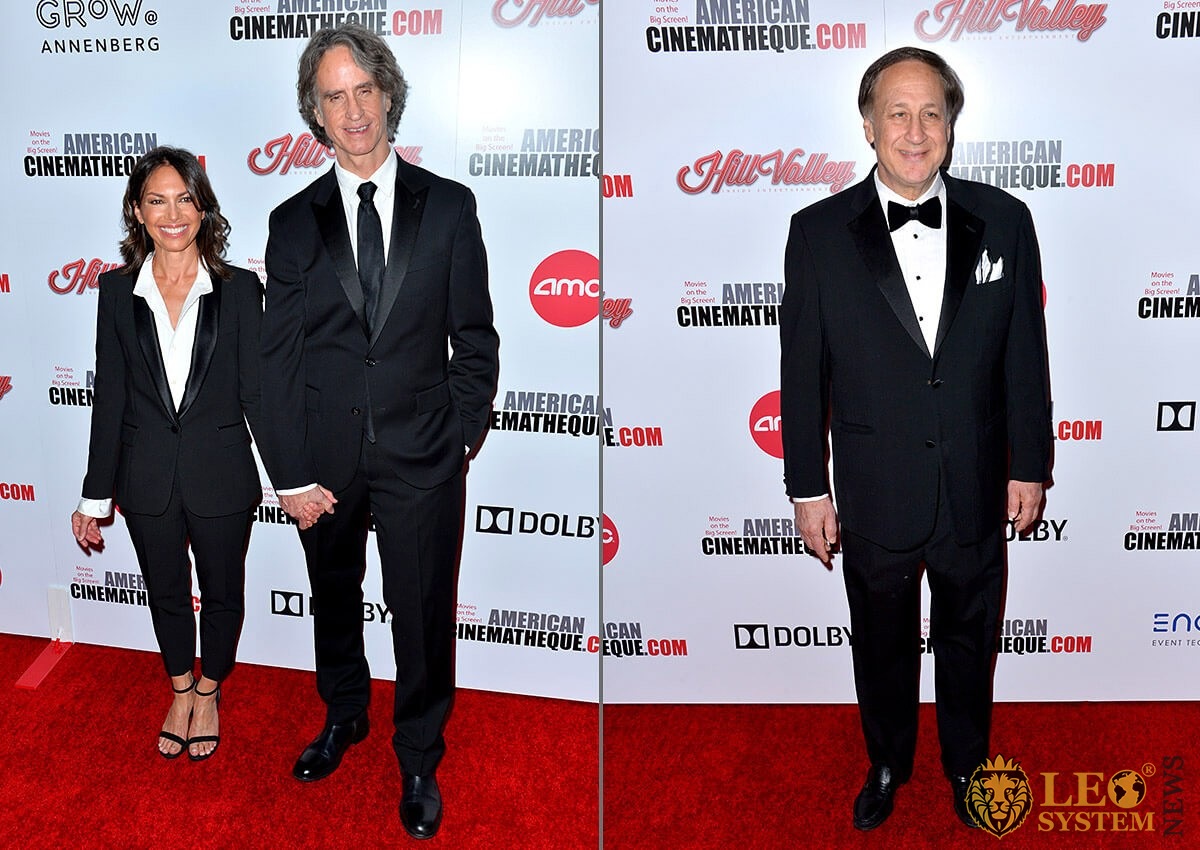 What Is the American Cinematheque Awards About, and Who Organizes It?

The American Cinematheque Award Gala is a yearly event that has been running since the year 1986 when Eddie Murphy was the first leading film figure to be celebrated. The event has been held every year since its inception in Los Angeles. California at the Beverly Hilton Hotel is located near the coastal town of Santa Monica. Beverly Hilton Hotel is one of the most prestigious hotels in the area, has been a prime destination for celebrities to visit the mid-1950’s.

The event is organized by the American Cinematheque foundation which is an American non-profit organization that aims to promote the movie industry, by hosting award evenings for all people involves in the movie industry from directors, actors to even editors. The foundation is also in charge of hosting the ‘Mods & Rockers Festival’.

What Other Actors Have Been Honored by the American Cinematheque Awards?

In total this award gala has been running for 33 years as of writing this article, with this particular award evening it is guaranteed that no one is ever awarded more than one year ever.