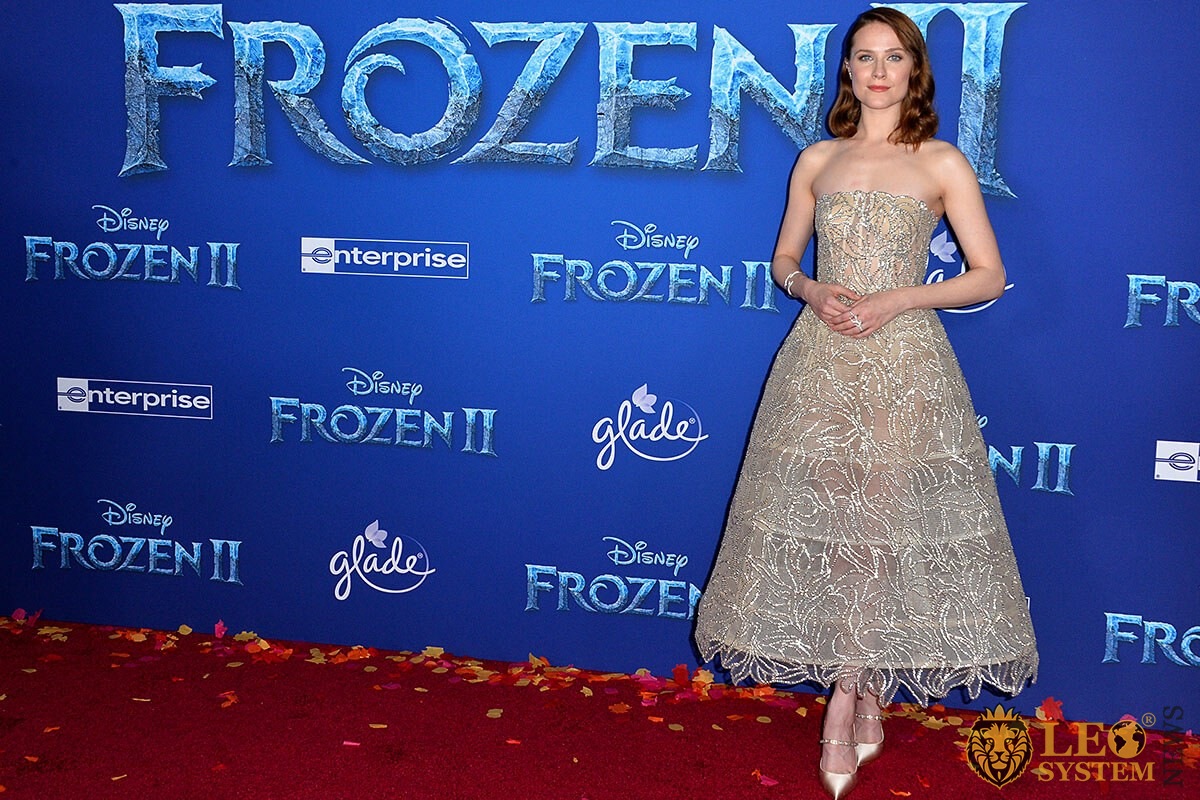 Disney’s Frozen 2 World Premiere took place on the 7th of November 2019, and it featured some of the world’s biggest actors, celebrities and internet personalities. The event allowed the limited number of attendees to view the finished movie that will be released on the 22nd of November 2019.

The world premiere for Disney’s “Frozen 2” took place at the Dolby Theater in Los Angeles, USA and showcased iconic characters such as Elsa the Snow Queen, Anna and Olaf the snowman.

Dear readers, in this article, we are going to be telling you everything that you need to know about one of the biggest animated films for children.

What Is This Film About, and Who Are the Main Characters?

The premise of the film is around a princess called Elsa, her sister Anna and adventurer Kristoff travelling across her kingdom to break an evil spell that has cast a permanent winter over her kingdom. Throughout her journey she becomes acquainted to a variety of interesting characters, both good and bad, that we go into further detail about below. 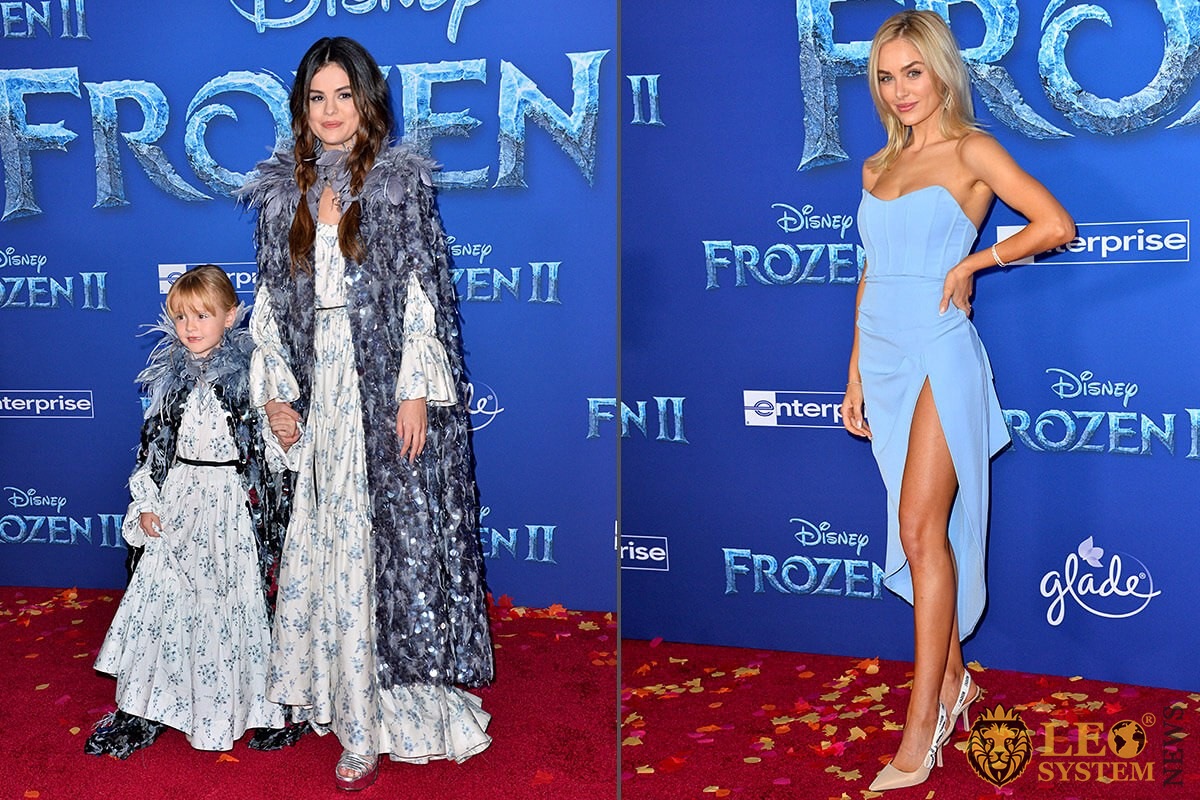 Who Attended This Event?

A few hundred people were present at the premiere with the majority of them being part of the production of the movie including animators, script and story writers as well as the voice actors and other well-known celebrities based in Los Angeles who gave the event free promotion by just attending it. 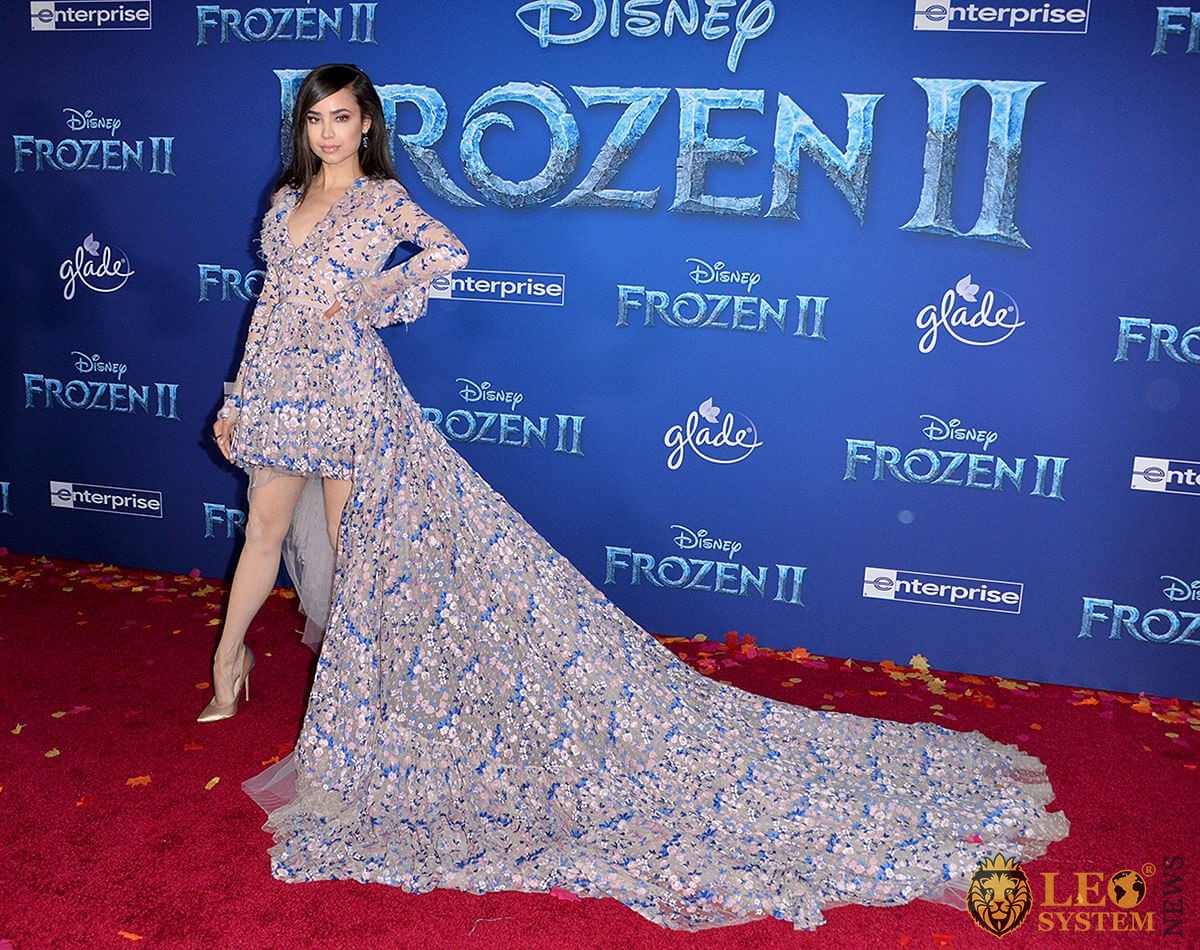 Celebrities Who Attended This Event. 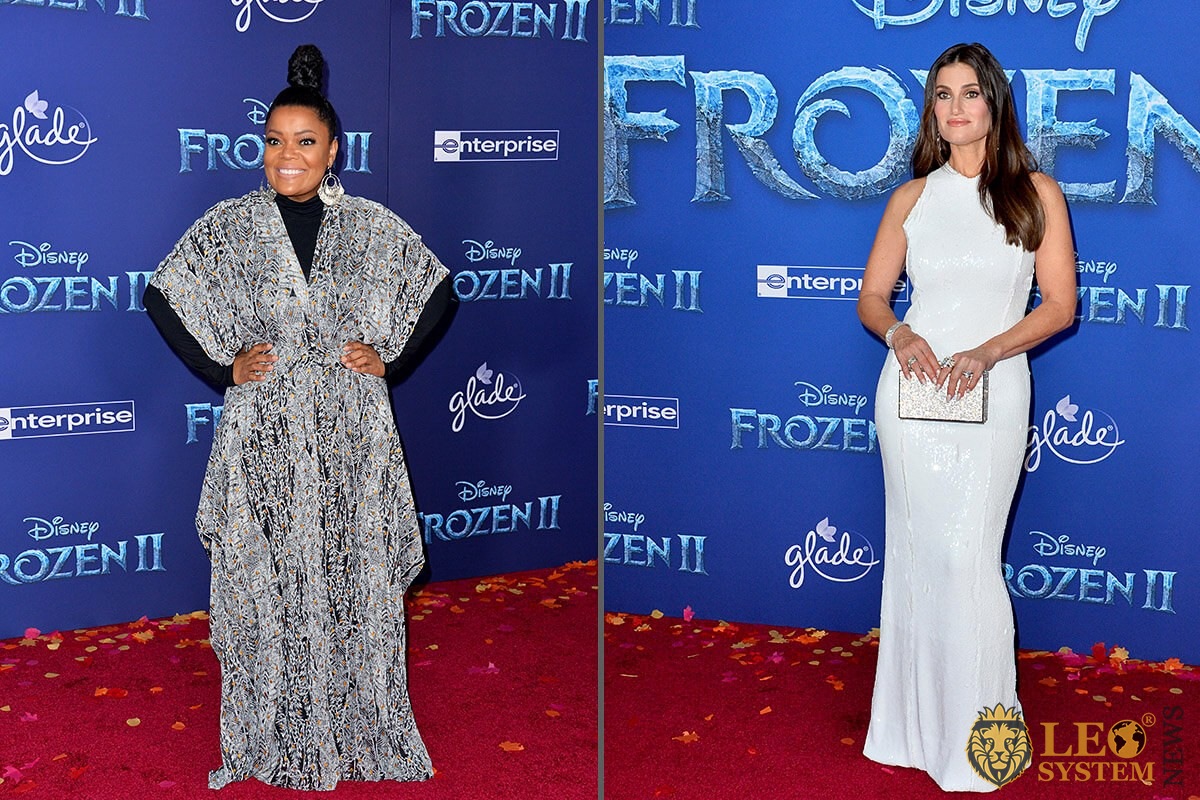 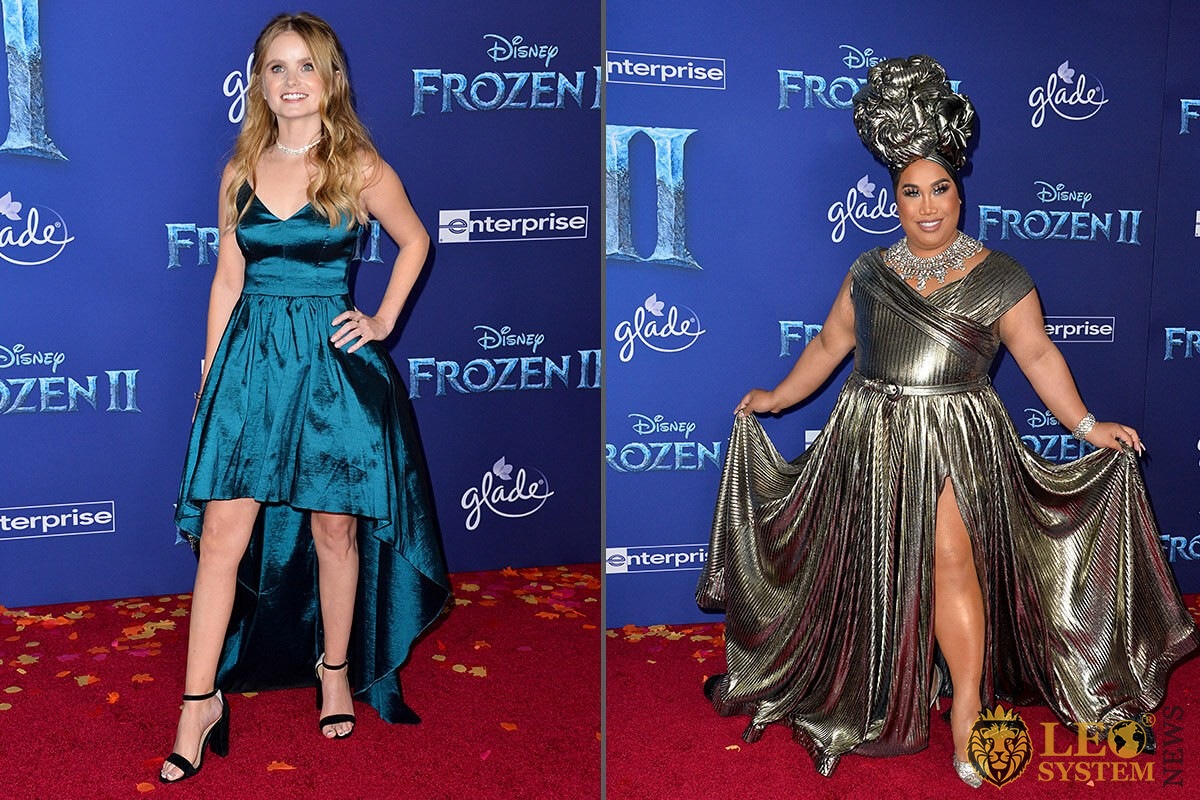 How Did the First Frozen Movie Perform and Why Is the Series so Popular?

The first Frozen movie was released in 2013 and was one of the most popular films at the time with the film bringing in over $1.2 billion in box office making it as of writing this article the 15th most profitable film ever made. This figure excludes the other sources of revenue for Disney such as selling merchandise, selling DVDs and also live events at their many theme parks around the globe. 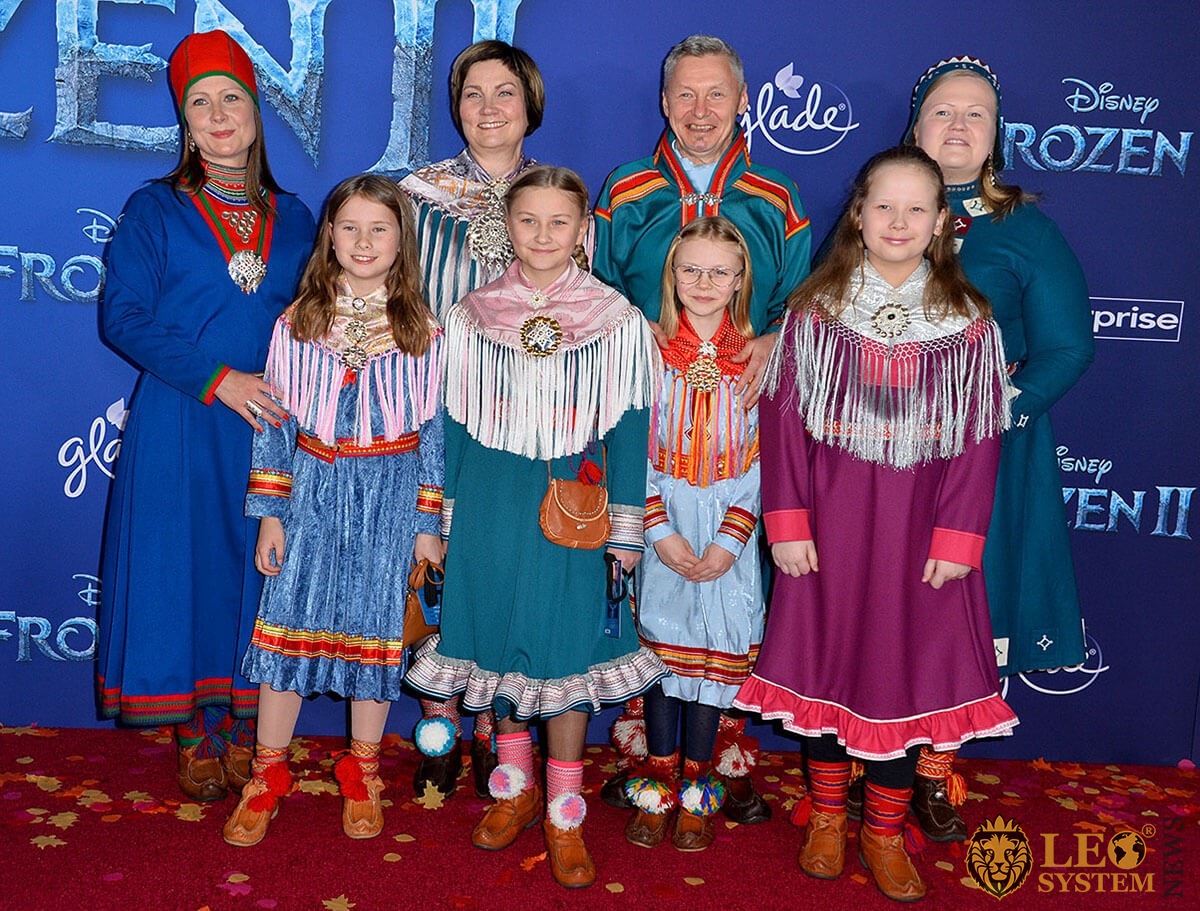 From the outset that the trailer for the film it was released, many people knew it will be very successful. After all it was released by Disney who are behind the majority of the most iconic children’s films ever made such as Lion King, Aladdin, Bambi and Pinocchio. Furthermore, the film was a musical, which is very popular with little children as it helps them remember the film and adds a higher chance of the film being re-watched.

Finally, it goes without saying that the film had a massive production budget of over $280 million as well as hundreds of millions being spent on marketing on top of that. This allowed them to hire the very best animators; story and script writers as well as the biggest names in Hollywood to help them further market the movie.