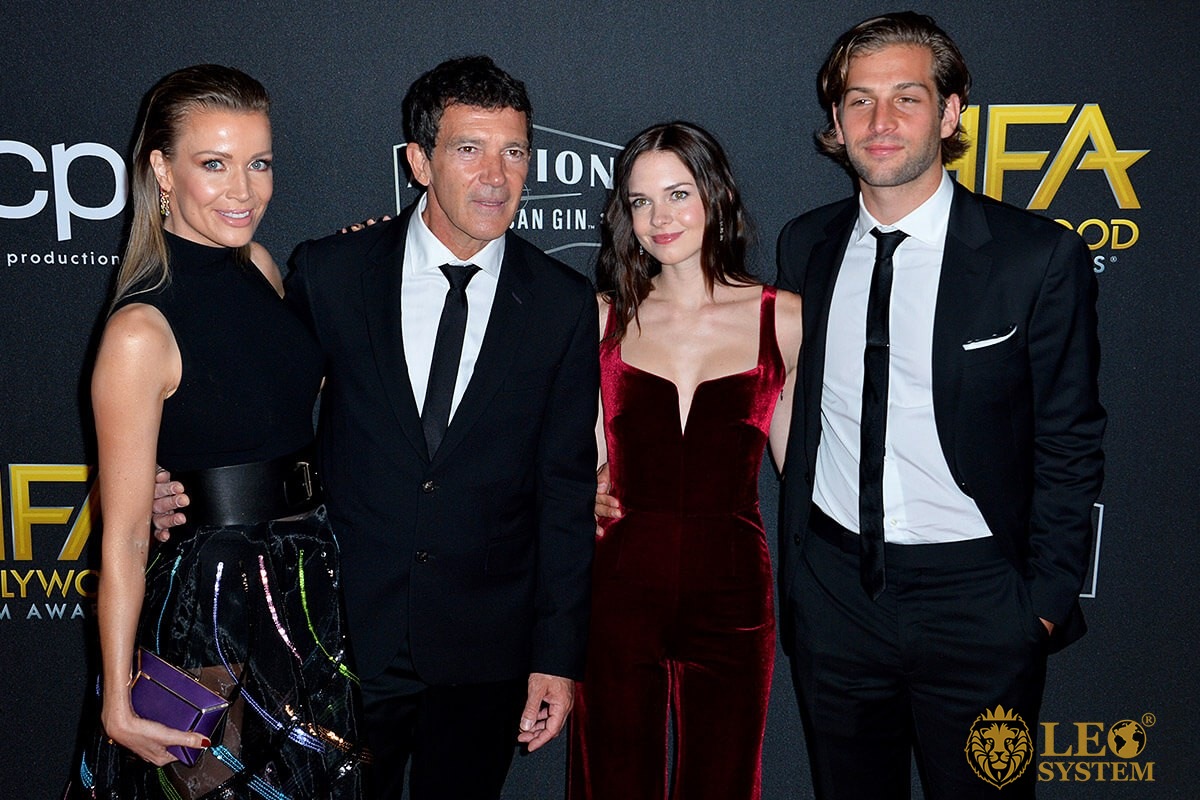 The 23rd Annual Hollywood Film Awards took place on the 3rd of November 2019 at the Beverly Hilton hotel in Santa Monica, California. The event was attended by many of the biggest actors and actresses in the world as well as leading other leading figures in the movie industry such as directors and filmmakers and also reporters and professional movie critiques.

The event was hosted by actor and comedian Rob Riggle who took over actress and rapper Awkwafina who hosted the previous year. For over two decades this event has been one of the leading award evenings in the Western movie industry and in this article we will help expand your knowledge about this film awards night.

What Famous Actors Attended This Event?

In the 23rd edition of this annual event, there was a mix of actors, singers and models attending but unsurprisingly the overwhelming majority had some relation to the movie industry: 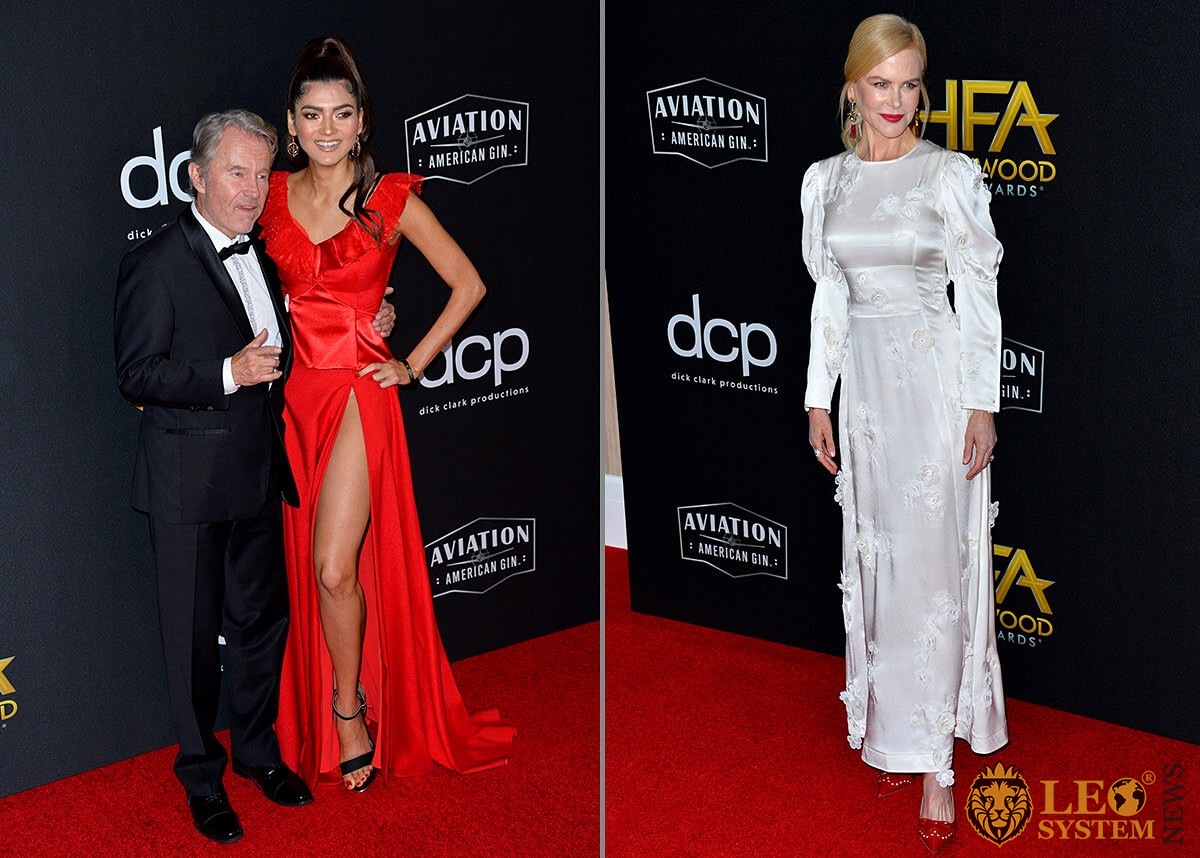 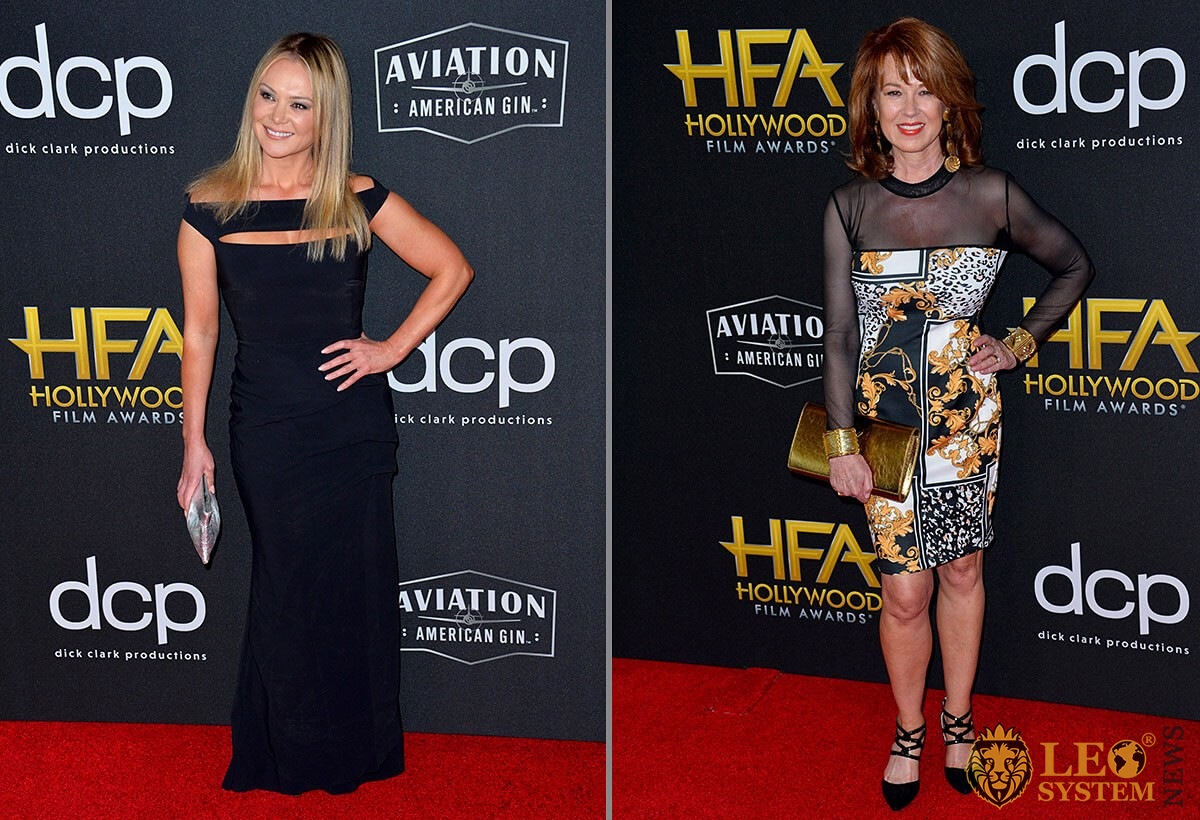 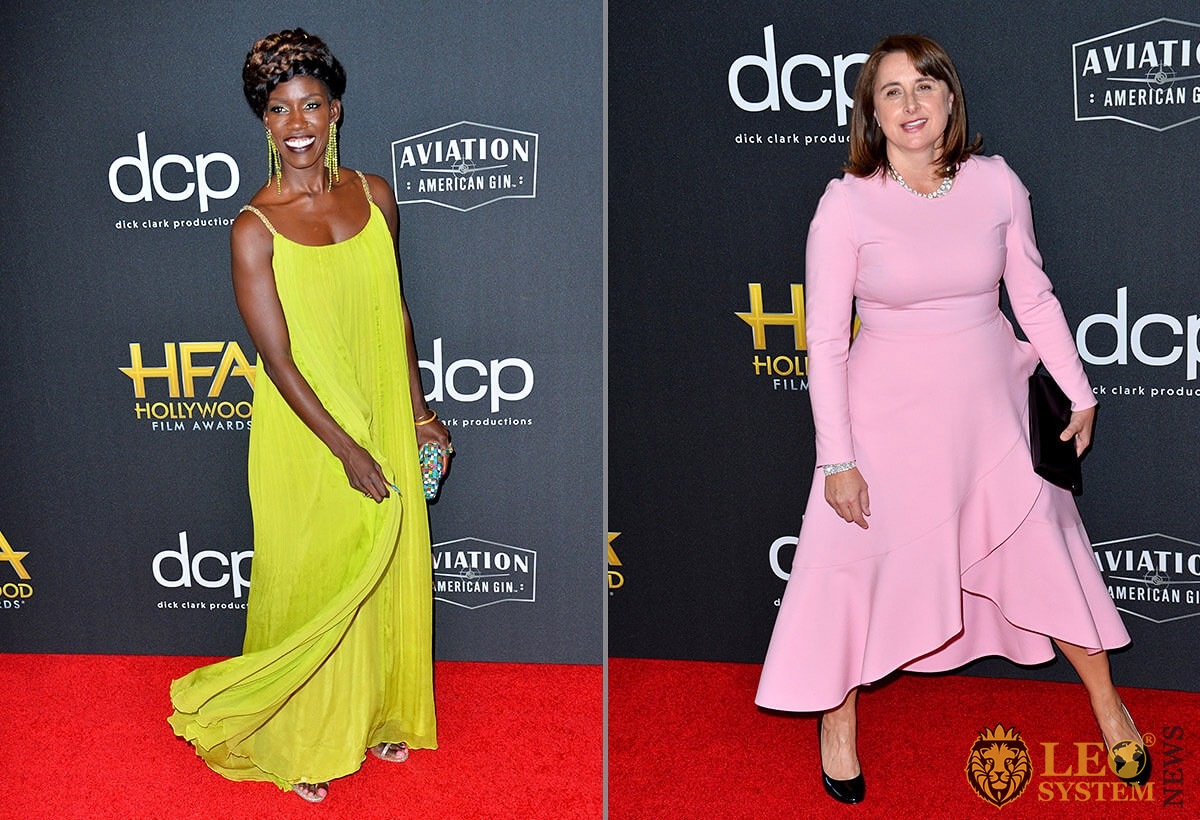 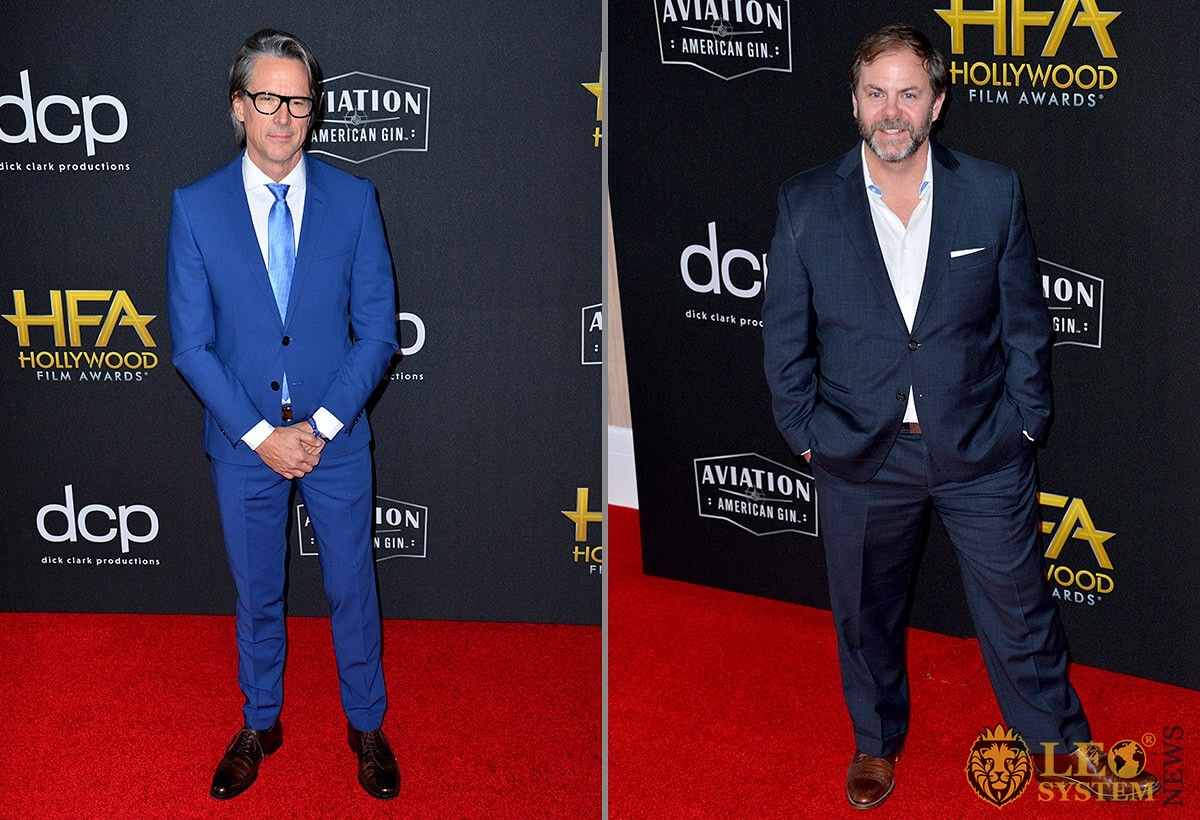 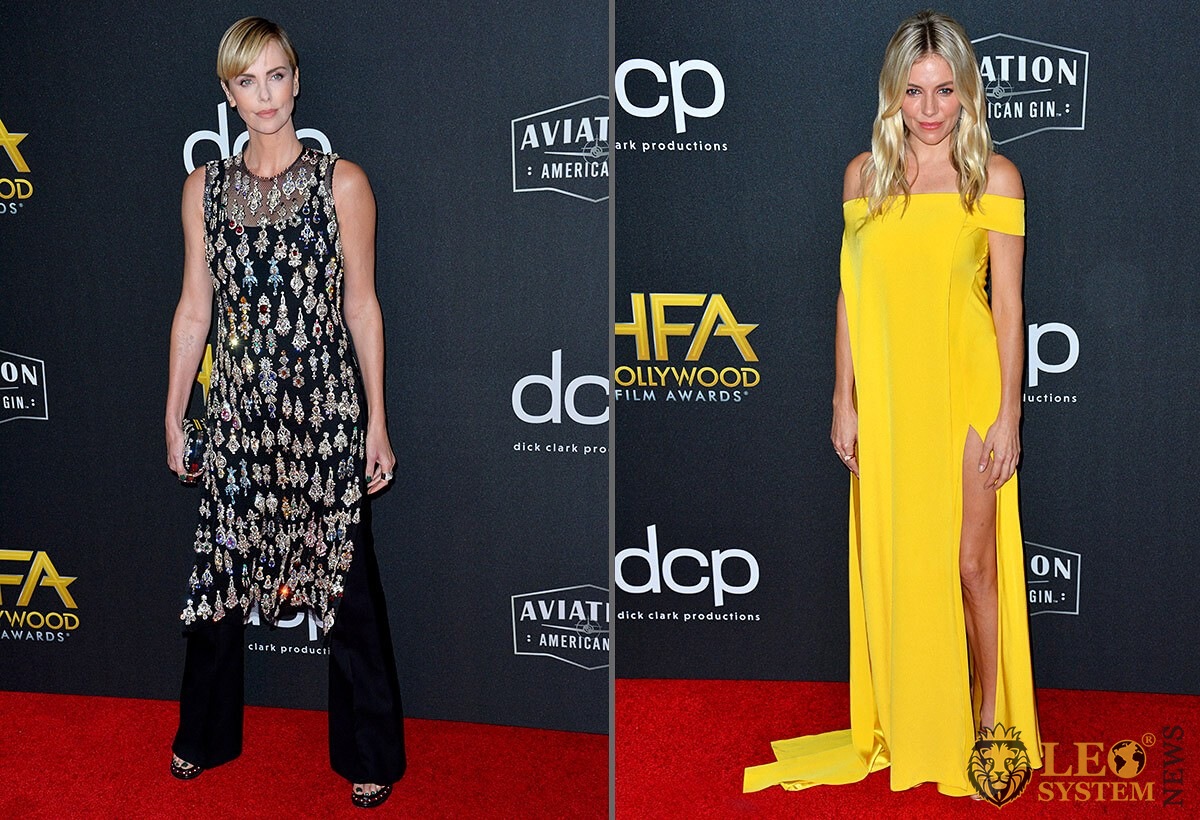 When Was The Hollywood Film Awards Event Founded, and Why Is It so Popular?

The first awards evening of the Hollywood Film Awards was in the year 1997 by Carlos de Abreu and Janice Pennington to initially honor excellence in film-making, although now it has been expanded to recognize the achievements of the actors and even the costume designers.

It is also, important to note that since the inception of this awards evening it has been held at the same hotel lobby in the Beverly Hills Hilton in California with the event also being played live on television channels in the United States such as C-Span.

Furthermore, the event is known for constantly changing its hosts with many famous faces headlining the event such as British comedian and television presenter James Corden, American rapper and actress Queen Latifah and television host Nancy O’Dell to name just a few examples.

What Are the Awards Given Out at This Event?

In total 24 awards were presented to actors, directors and film companies over the two-hour event. Since the award evening’s inception in the late 1990’s it now covers a wide variety of categories.

The ‘Toy Story 4’ movie won the Best Animation Award at the 23rd Annual Hollywood Film Awards, the 4th installment of this popular Pixar animation grossed over $1 billion in cinema ticket sales just in 2019 making it the fifth highest grossing animation film of all time so few were surprised that this film came out on top in the animation category on the 3rd of November.

Also, British actress Cynthia Erivo won the Breakthrough Actress award at the event thanks to spectacular performance in the cowboy western drama ‘Harriet’. In the film, she played famous African American Harriet Tubman who fought against her white owners and ended up saving over 70 black slaves throughout her life, which is quite an amazing feat considering that this took place over a hundred years before black people were able to vote in the United States.