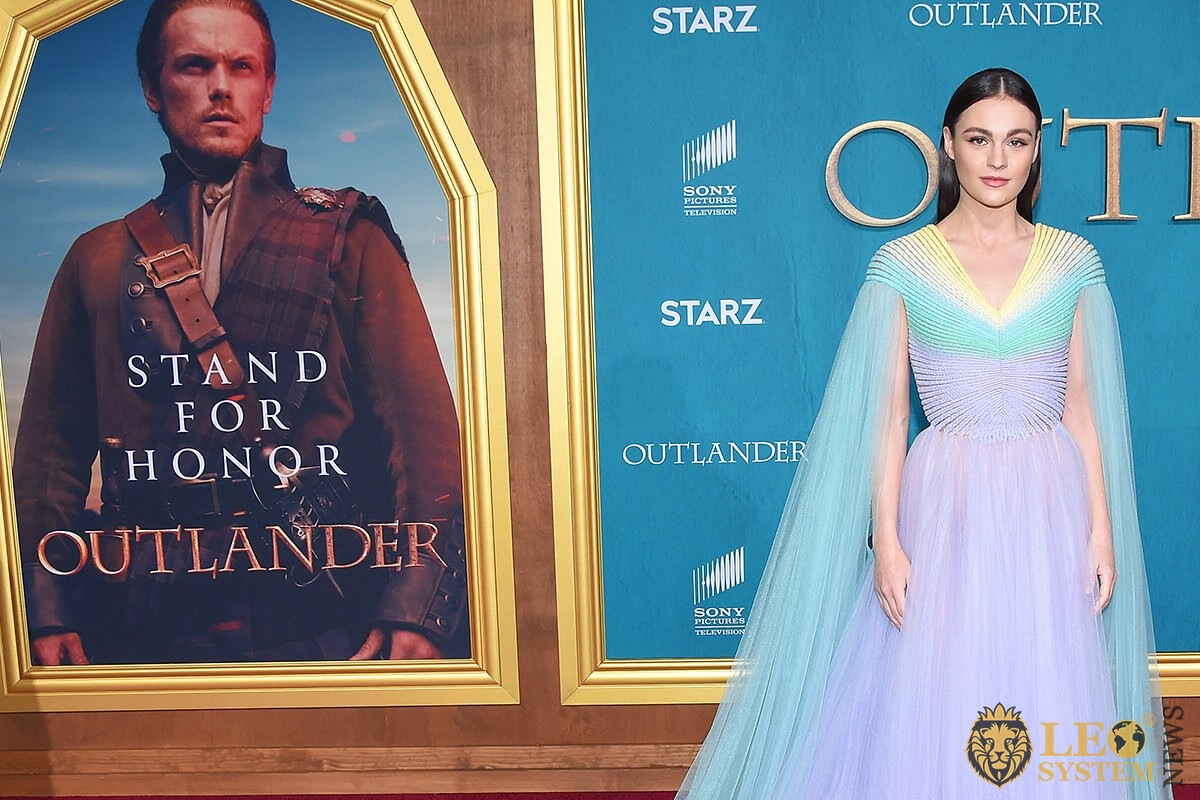 The premiere of the fifth season of the “Outlander” television series took place in February at the famous Hollywood Palladium, located in Los Angeles. Outlander is a popular television series that is about a married combat nurse called Claire Randall who lives in the year 1945 but is taken back in time to the year 1743 where she needs to survive and find her way.

The show is made for people in the United States. But is also made for individuals in other countries, such as the United Kingdom.

Dear readers, in this piece of content we are going to be updating you on everything that happened at the premiere of this widely known television show.

Outlander’s season 5 Premiere was attended by hundreds of people, the majority of them were individuals who were directly involved with the production of the movie series. There were also other celebrities in attendance, journalists and major fans of the show.

We go into further detail about the main attendees of the event below. 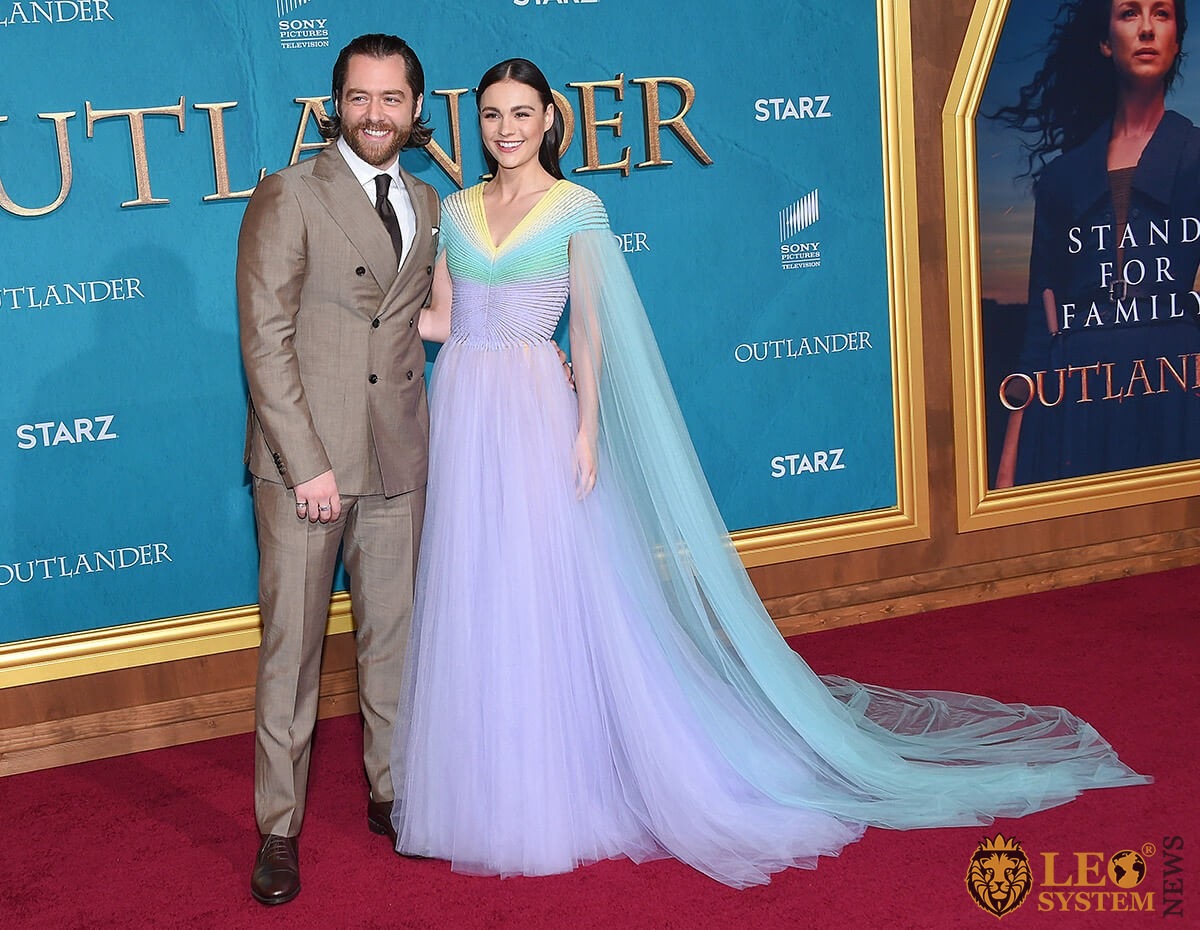 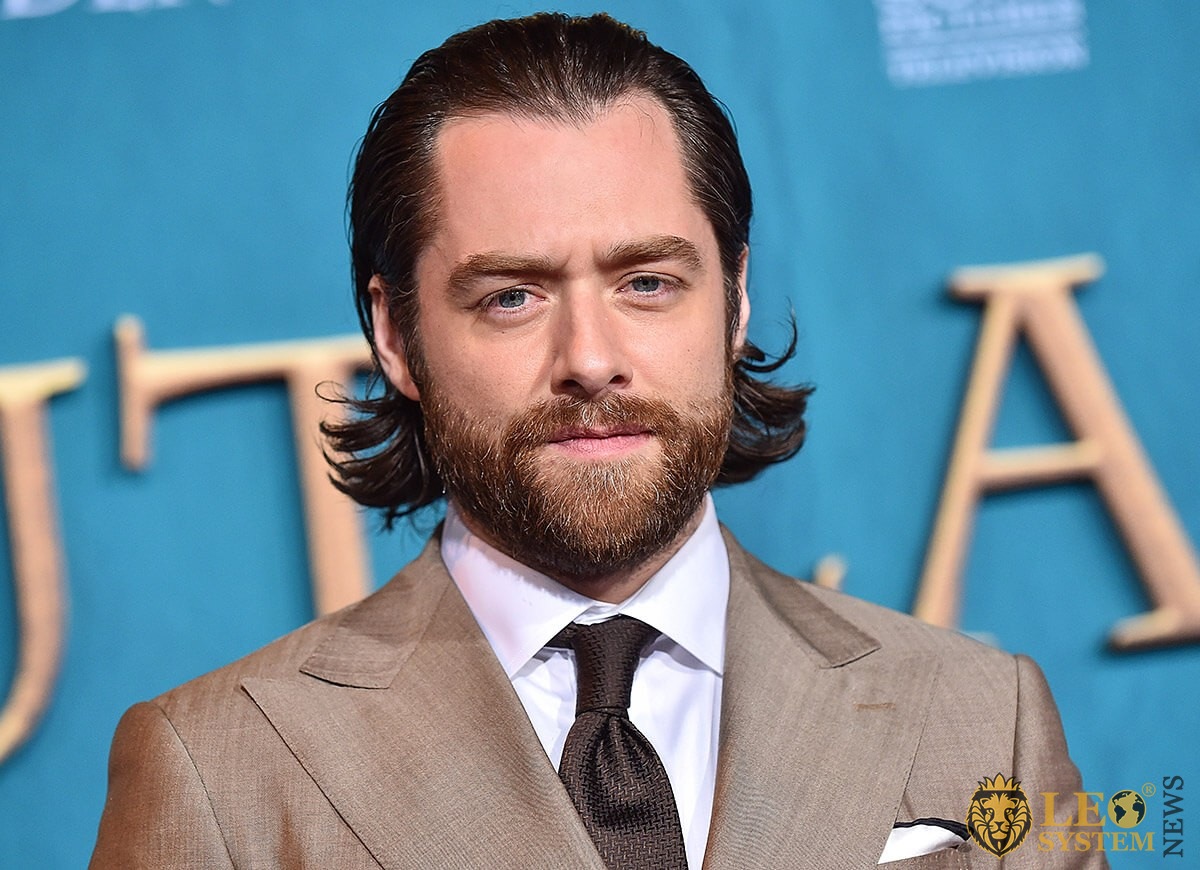 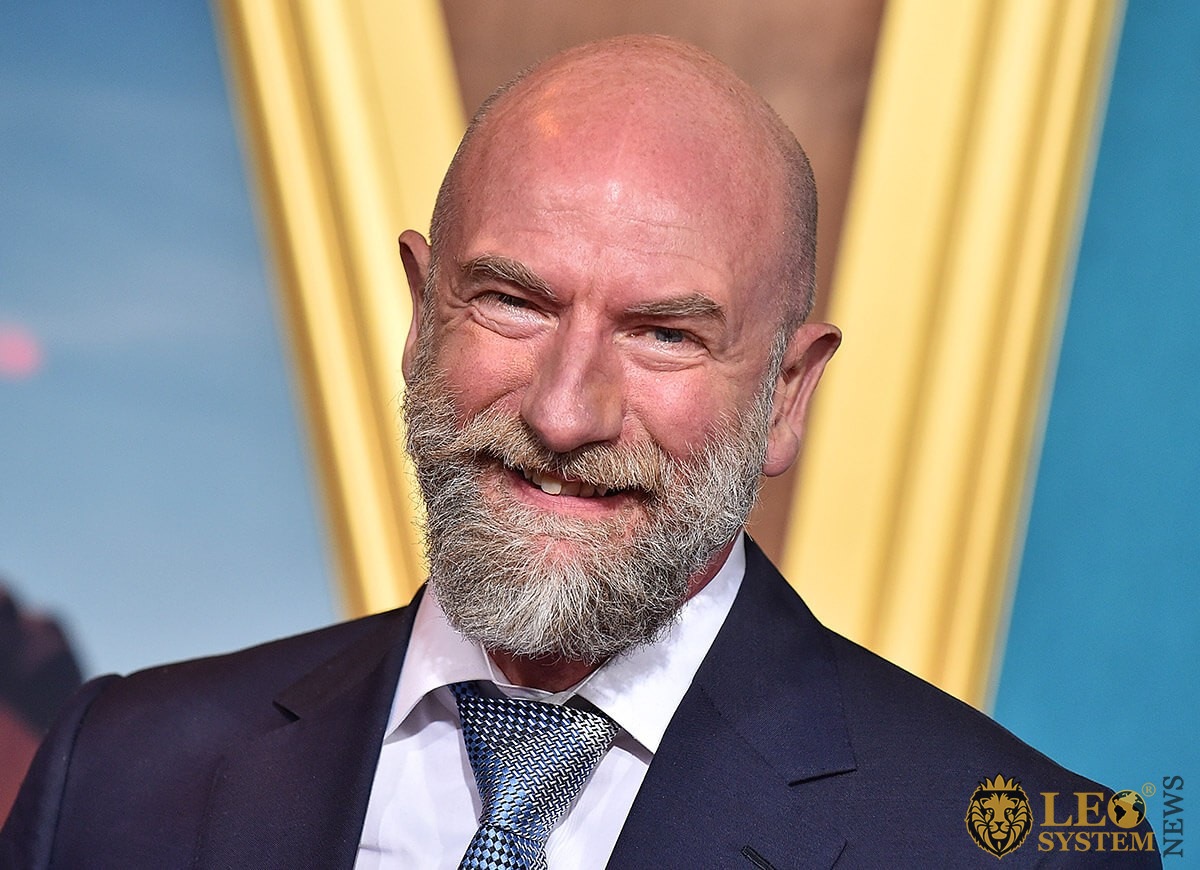 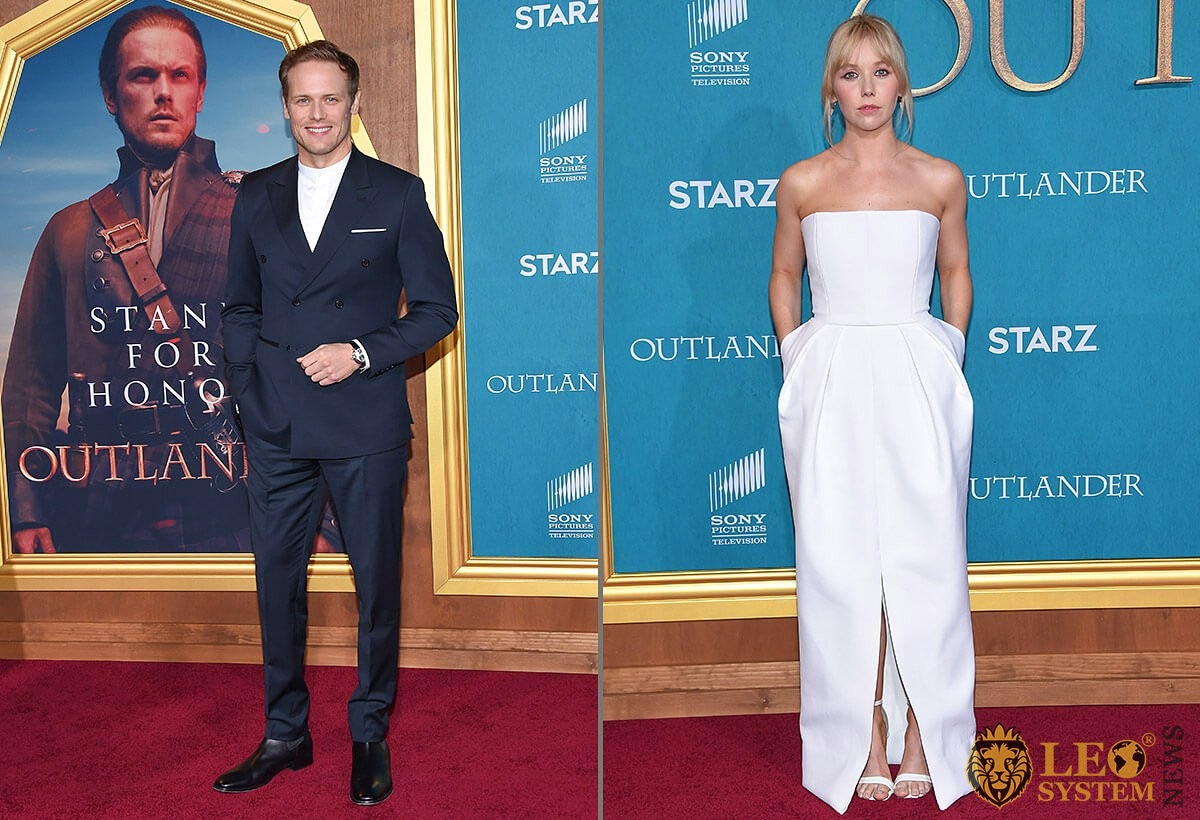 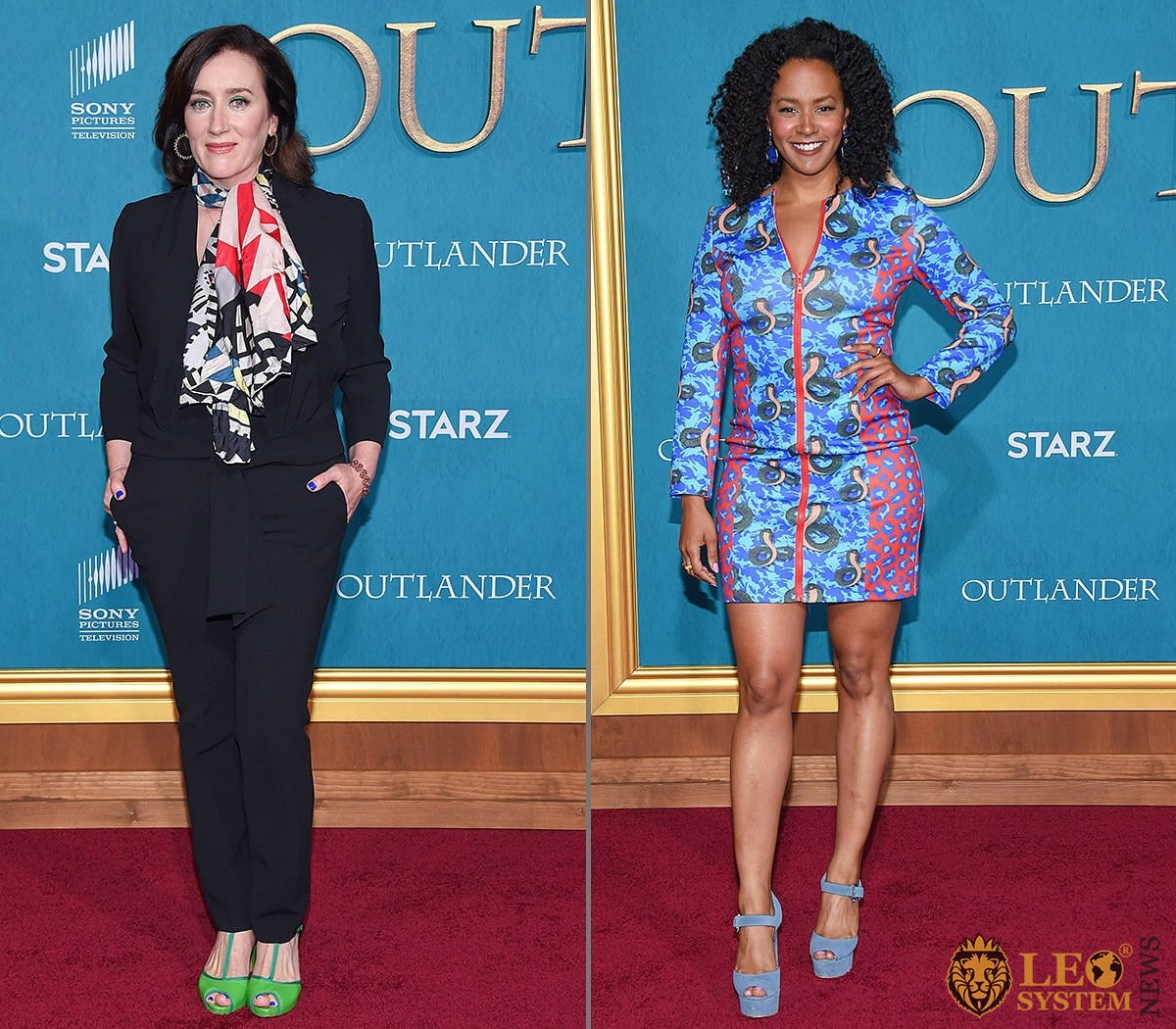 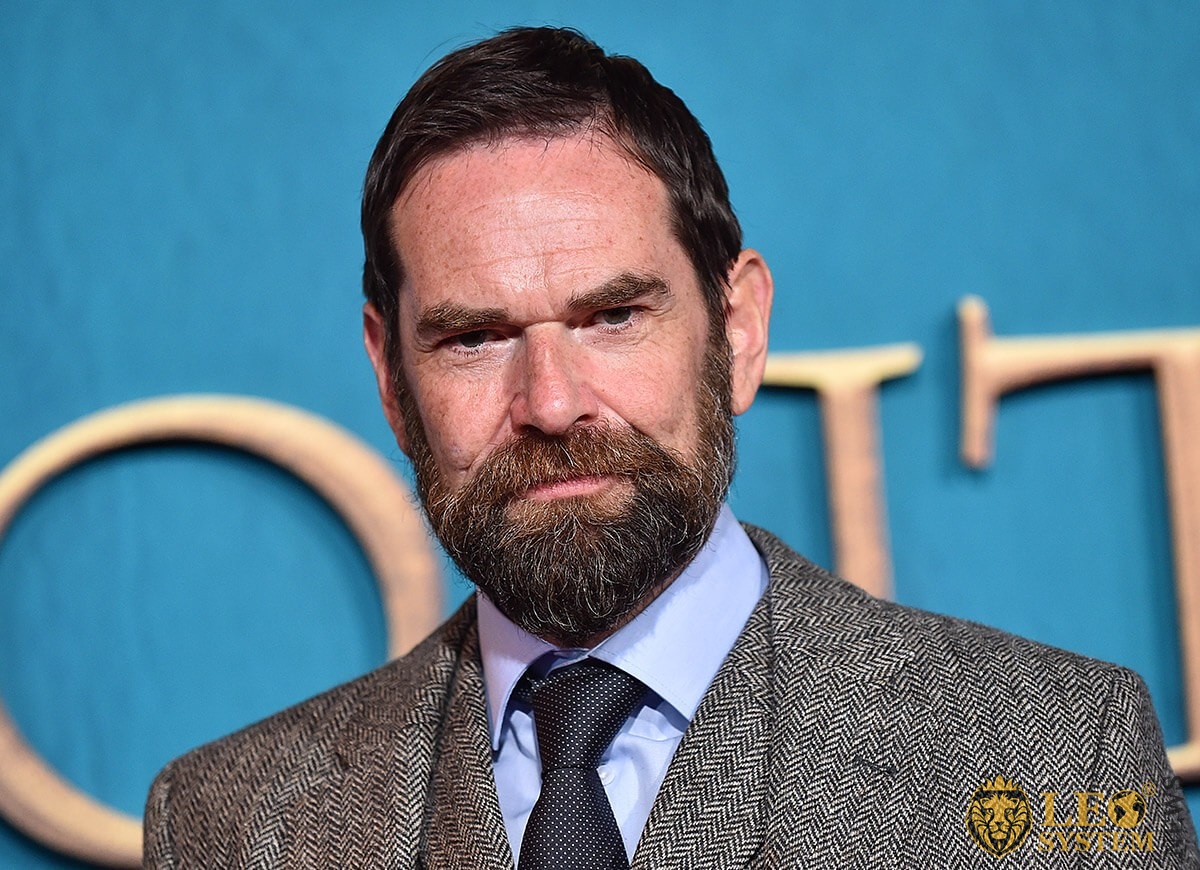 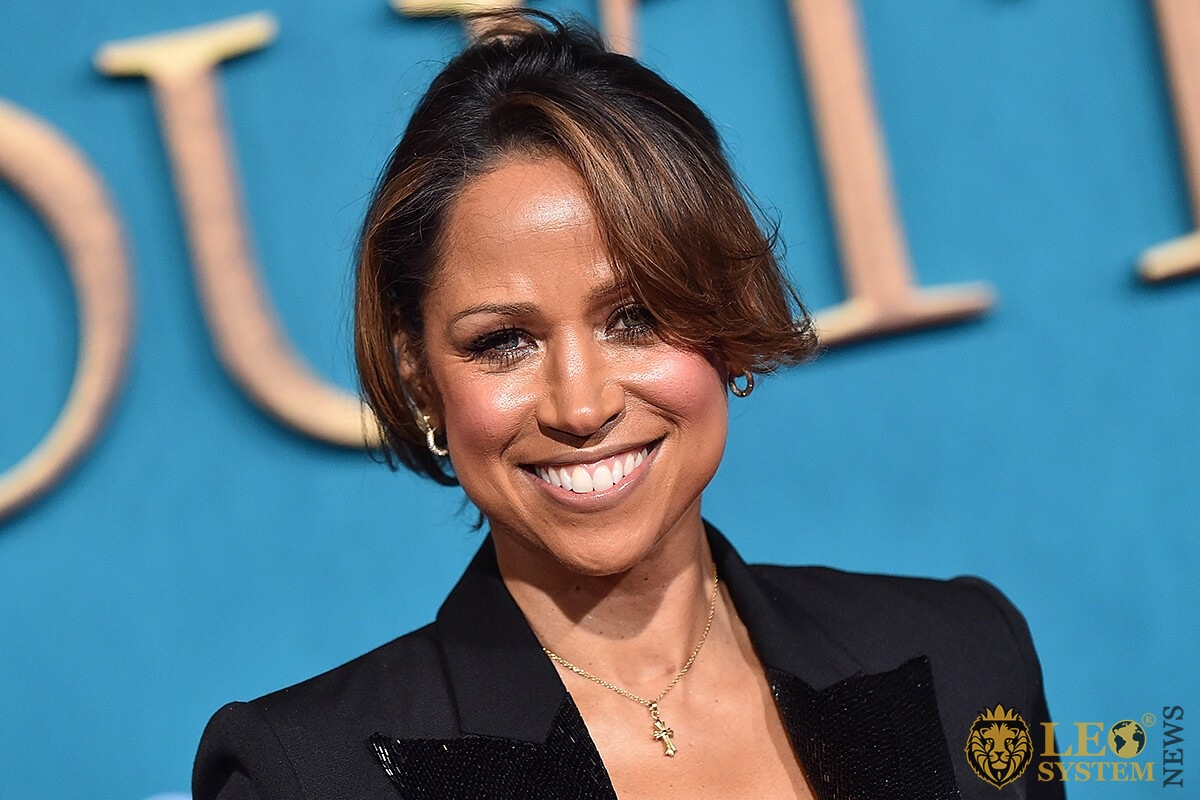 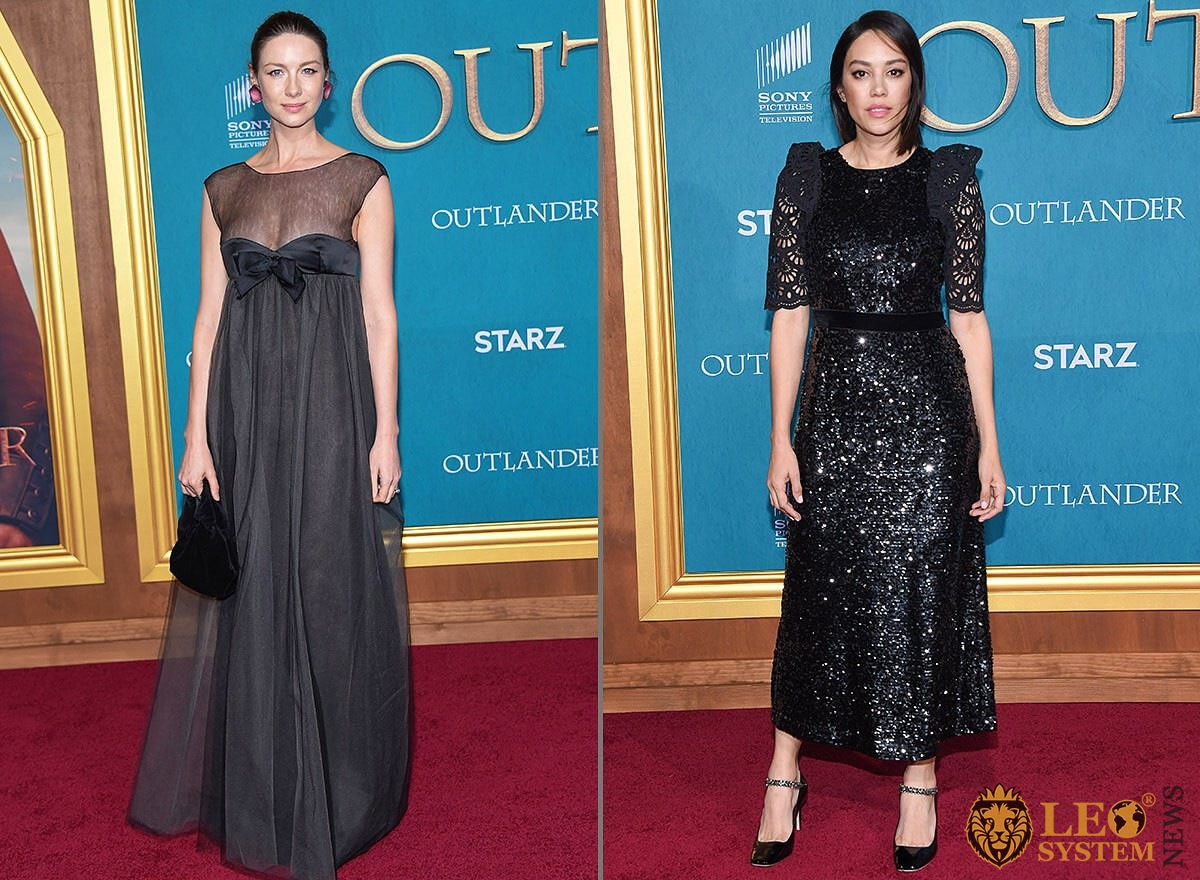 History of the Outlander Television Series.

The first episode of the Outlander television series was aired in the United States on the 9th of August 2014 on the Starz network which is a leading paid cable television service that people have the choice of subscribing to.

From the outset, the show became very popular and to this day has very high reviews on the online movie review sites such as Rotten Tomatoes where the series has a rating of 92 percent out of 100 and on T.V.com where it has a score of 8.9 out of 10.

The plot of the first episode was about Claire Randall who is a military nurse who decides to move to Oxford with her partner after the Second World War has attended, however mysteriously she is transported by herself back in time to 1743 where she knows anyone or anything about how to survive.

What Is Season 5 of the Outlander About?

In the anticipated Outlander Season 5 Premiere we gained a few sneak peeks of what to expect from the upcoming season, from the trailers and press releases we learn that the Fraser family is in a fight for survival to preserve their family as well as the Fraser Ridge family home.

This sees the majority of the Fraser family members band together for the first time in a long while and forget about their differences that have been brewing in the past four seasons.