Home Cultural Events Show at Rock in Rio 2019 in The City of Rio de Janeiro, Brazil 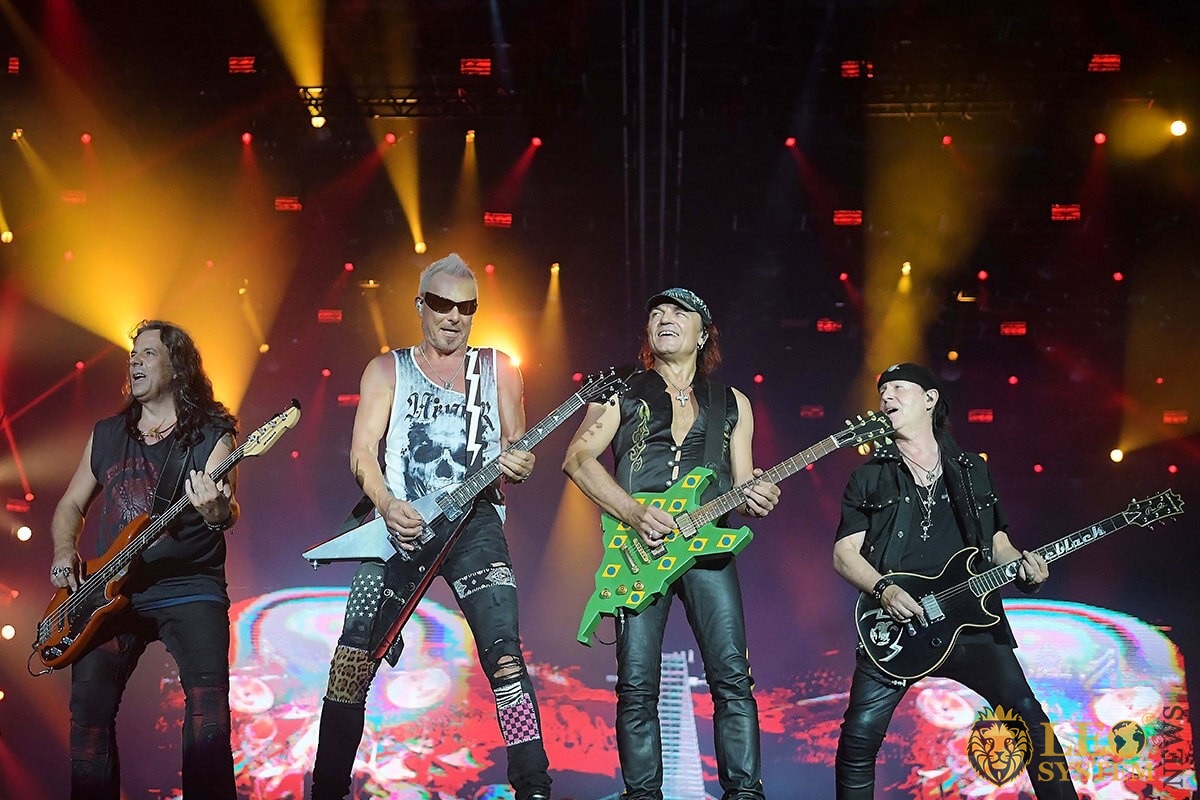 The Rock in Rio 2019 offered Latin American fans to experience the biggest rock stars in the world live, the event is not just one of the largest rock festivals in the world but also one of the biggest festivals of any kind in the world with an estimated 1.5 million people attending the whole event through the weeks it runs. Dear readers, in this article we are going to be exploring all the iconic and fascinating acts that attend this event and also giving a detailed insight about this amazing event.

Music Stars Who Visited This Show.

English heavy metal band Iron Maiden were one of the main acts between the 4th and 6th of October dates of this festival, they are notorious live performers who are estimated to have performed in over 2000 concerts and festivals throughout their long careers. Considered to be one of the most successful rock bands in history, with over 100 million records sold worldwide. 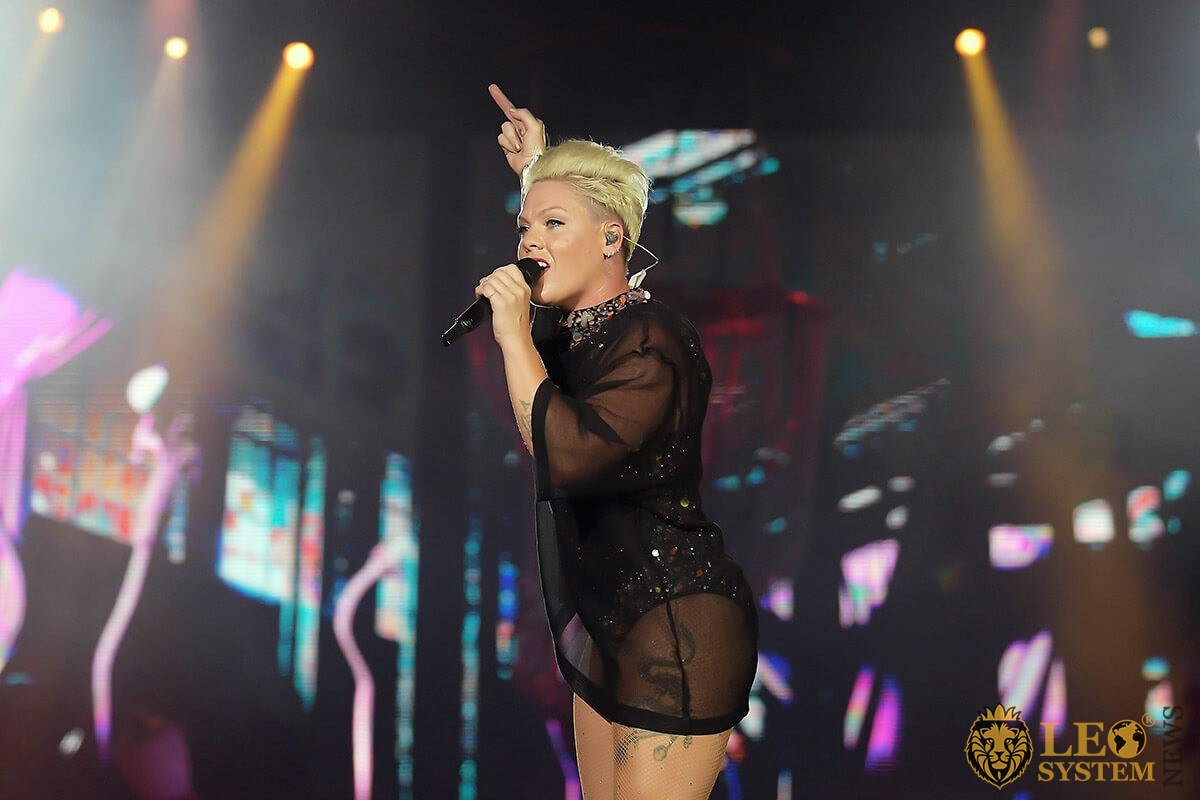 Another famous act that performed at this event between the 4th and 6th of October was the Black Eyed Peas, this may be surprising to some reading this as the Black Eyed Peas are not actually a rock act. However, in the past couple of years the event has started letting in other genres of acts such as pop and rap in order to appeal to the younger generations and a more diverse community of music fans. The Black Eyed Peas are one of the most successful hip-hop groups ever and were rated 7th in Billboard’s Hot 100 Artists of the Decade list that rated the most successful music acts from 2000 to 2010. 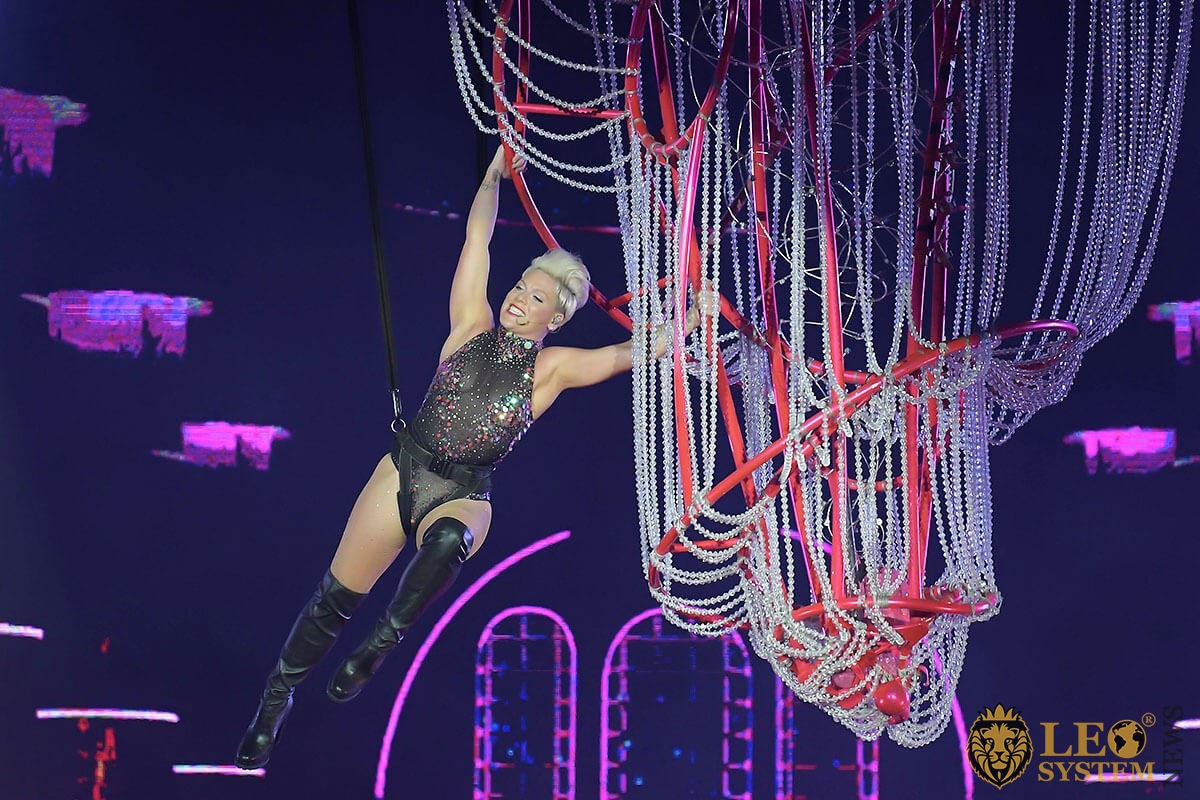 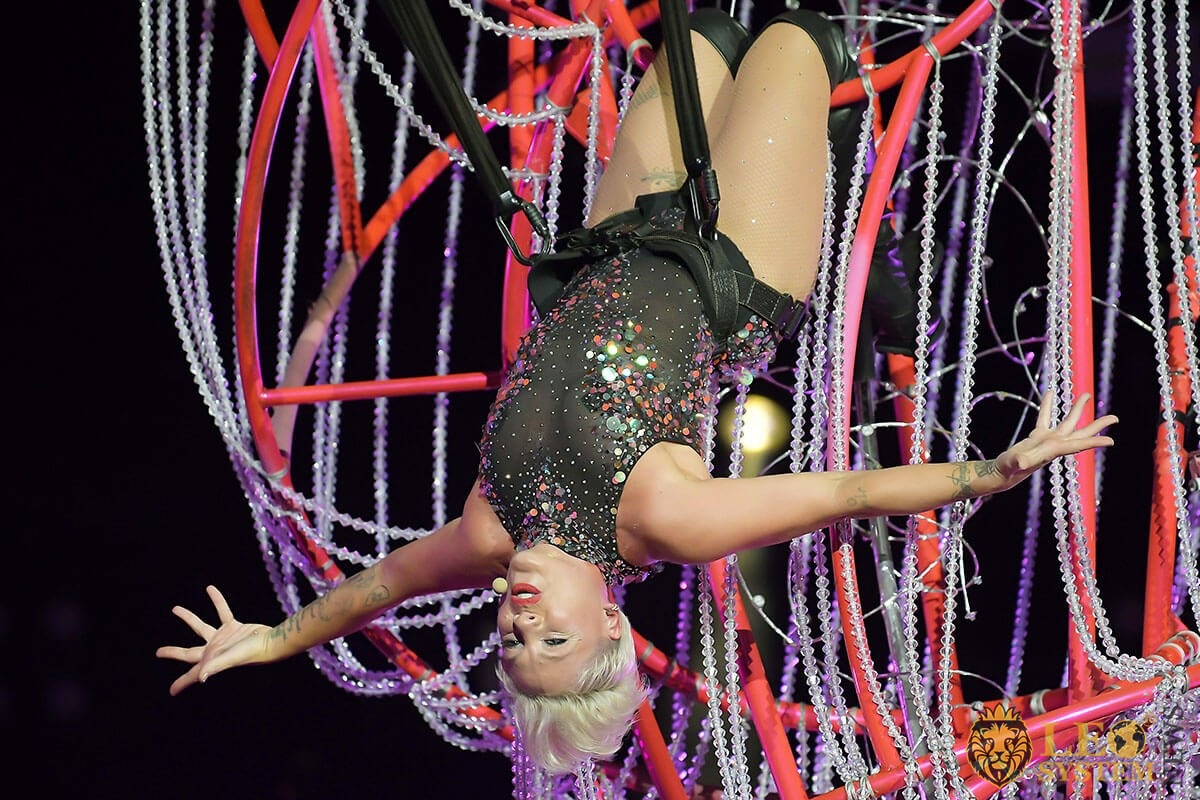 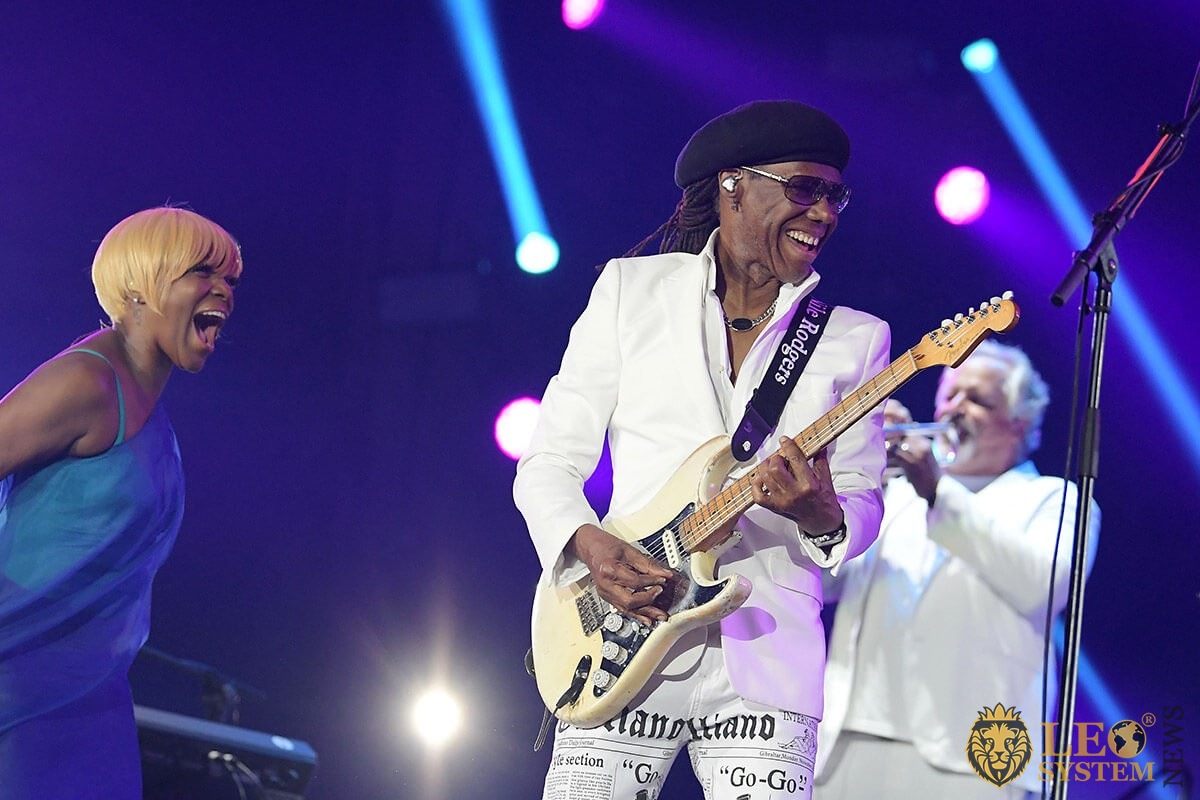 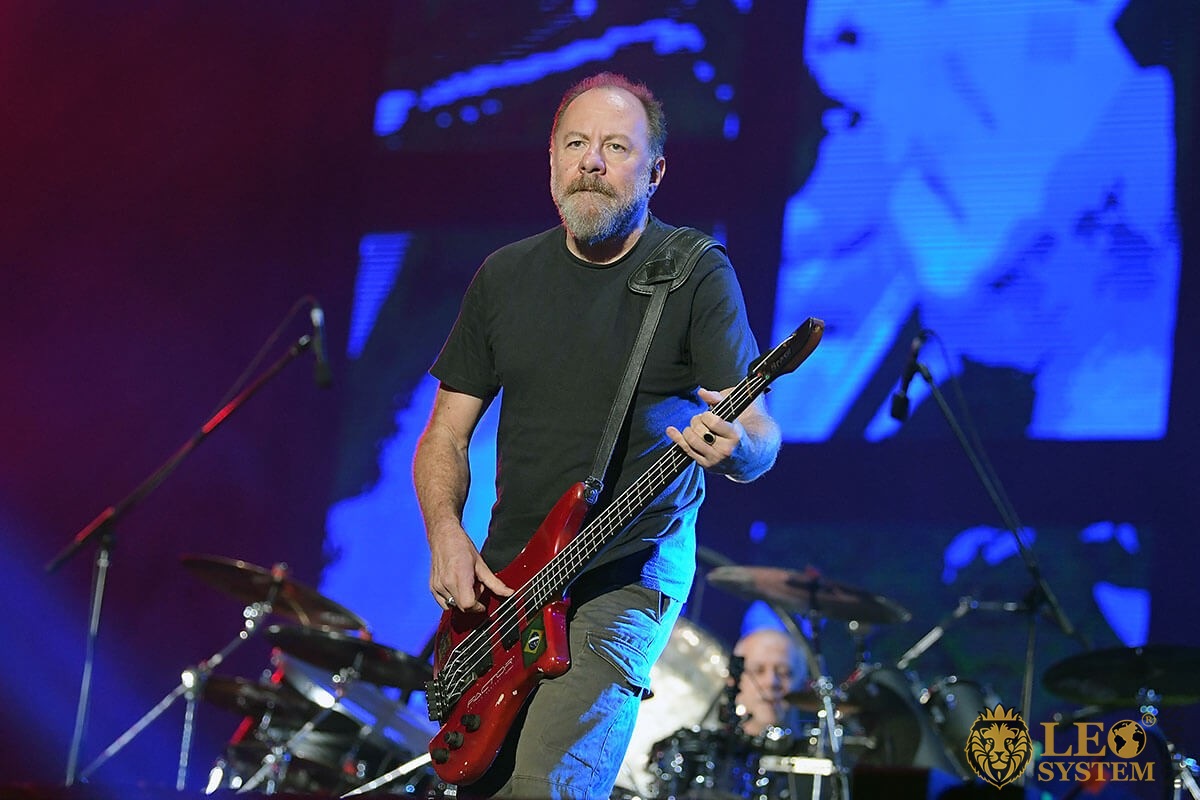 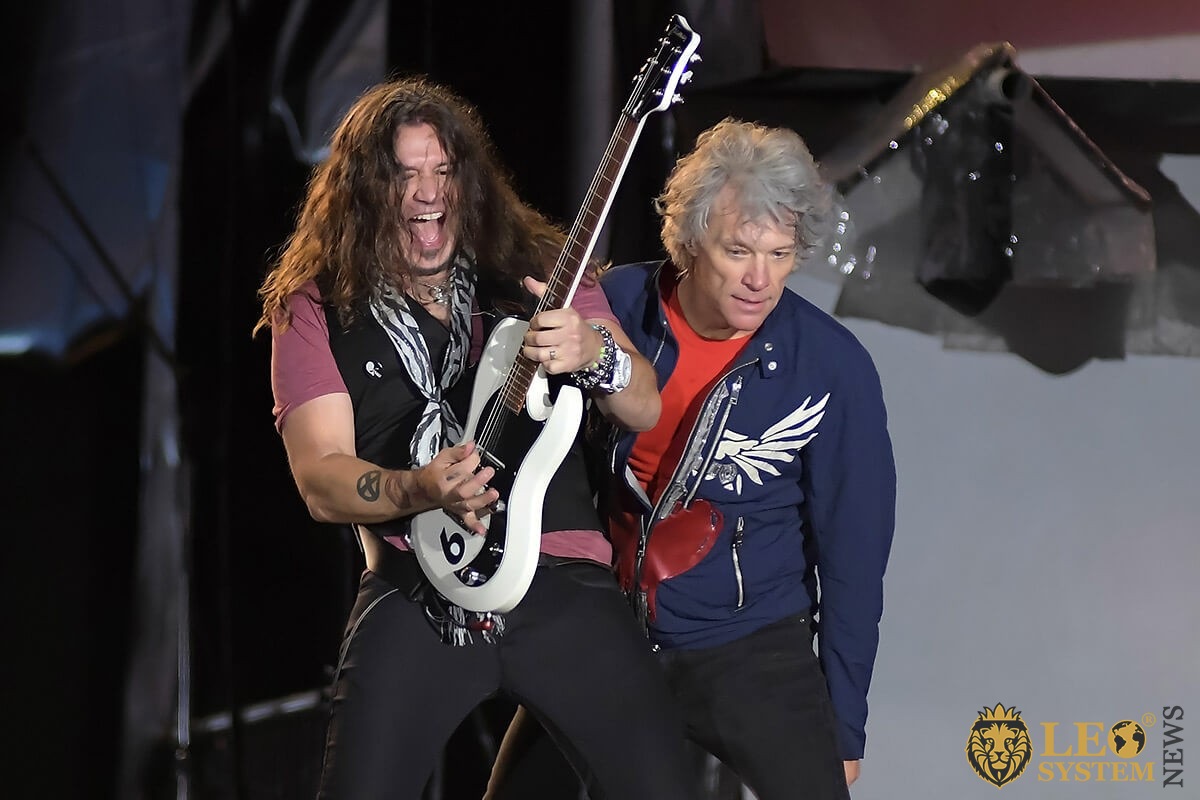 Interesting Information About The Festival.

Between the 4th and 6th of October in the Rock in Rio 2019 festival hundreds of thousands of music enthusiasts descend to Olympic Park, Rio de Janeiro to witness biggest music acts in the world right now. The event is often compared to a theme park due to the miscellaneous attractions and activities that you can get involved in when you are not listening to your favorite rock bands. Some of the attractions included are a massive Ferris wheel in the middle of the festival’s grounds, a drop tower roller coaster, and also an artificial Amazon rain-forest that you can explore with your friends.

Furthermore, the festival is known for its massive and intricate stages that are themselves a work of art and an architectural achievement. Moreover, the performances of all the major acts featured on the night employ state of the art dance choreographies and props, such as the massive chandelier that Pink climbed during her performance.

During the event you saw the Black Eyed Peas do a duet with famous Brazilian singer Anitta, Charlie Puth perform some of his most popular songs while playing his electric keyboard and also being backed by his band, and Muse perform a futuristic choreography with a dancing orchestra.

History of The Foundation of The Show.

The Rock in Rio festival was founded by Brazilian entrepreneur Roberto Medina and was first held in 1985 which was the same year that the military dictatorship in Brazil fell. From the outset the event was an instant success with over 1.4 million people attending in the first 10 days. They event was seen as one of the first forays in the start of democracy in Brazil, with people free to express themselves however they liked without fearing repercussions.

Since then, the festival has expanded abroad with offshoots in Lisbon, Madrid, Las Vegas and as of recently in Santiago, Chile. Furthermore, recently the festival was bought by Live Nation, which are the biggest concert and festival organizer in the world with revenues of over $10 billion.

Rock in Rio 2019 is also well known for trying out new ideas and concepts such as building a special venue known as City of Rock that is essentially a mini city built for the festival alone. Lately, the event has been collaborating with Chinese tech giant Huawei in order to bring free 5G internet to all of its attendees.

Be sure to visit this unforgettable event in the future!