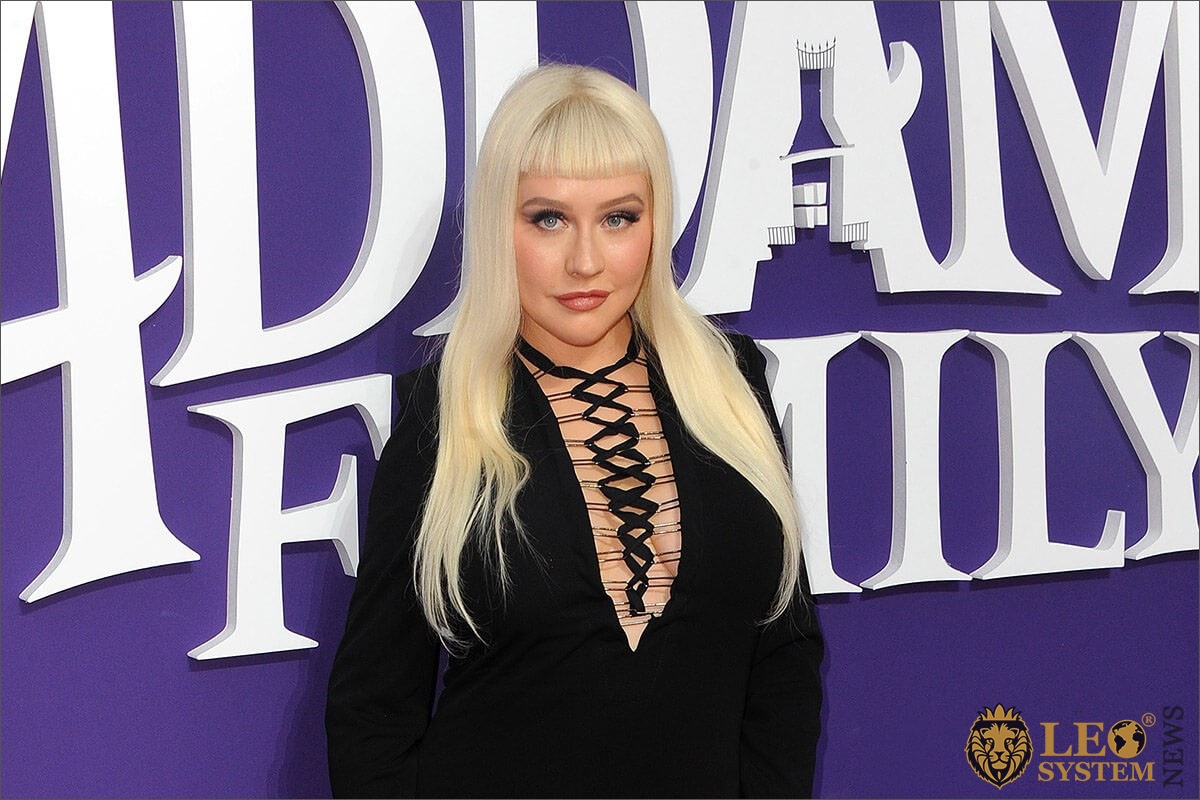 “Being weird and different – is OK.” Quoting the words of Christina Aguilera, who was spotted at the “The Addams Family” premiere in LA recently.

Who knew the famous spooky clan would be back on the screen in 2019? Anyone who enjoyed the 1991 supernatural comedy movie, “The Addams Family” would be thrilled to know that its animated version is running in cinemas all over the USA right now!

The most-awaited premiere of The Addams Family upcoming animated movie was held at Westfield Century City, Los Angeles, CA on Sunday, October 6, 2019. Many celebrities were spotted at the event including Charlize Theron, Nick Kroll, Christina Aguilera, Snoop Dogg and many others. Following this big event, the movie was released to cinemas on October 11, 2019.

Highlights of the Event.

The celebrities spoke about the expectations from the new movie at the premiere. Aguilera told the audience that she appreciates the message that this film conveys to general public. The story in fact is timeless; nobody could guess that the family first appeared in the sixties. The concept is still very new and very fresh in people’s minds. The movie is meant for pure entertainment but at the same time it is very attention grabbing mainly due to its realistic and to some extent ironic concept.

Snoop Dogg revealed that he had been a fan of The Addams Family as a kid and that he is thrilled to be a part of the new animated version. Chloe Moretz expressed her sentiments about the film, declaring that Halloween is all about being with your family. And that it doesn’t matter how strange or weird you are, your family must always support you. Finn Wolfhard opened up about his feelings and declared that for him, it was an honor to do a film like that, which has its own values and morals. He called the concept a “classic franchise”. 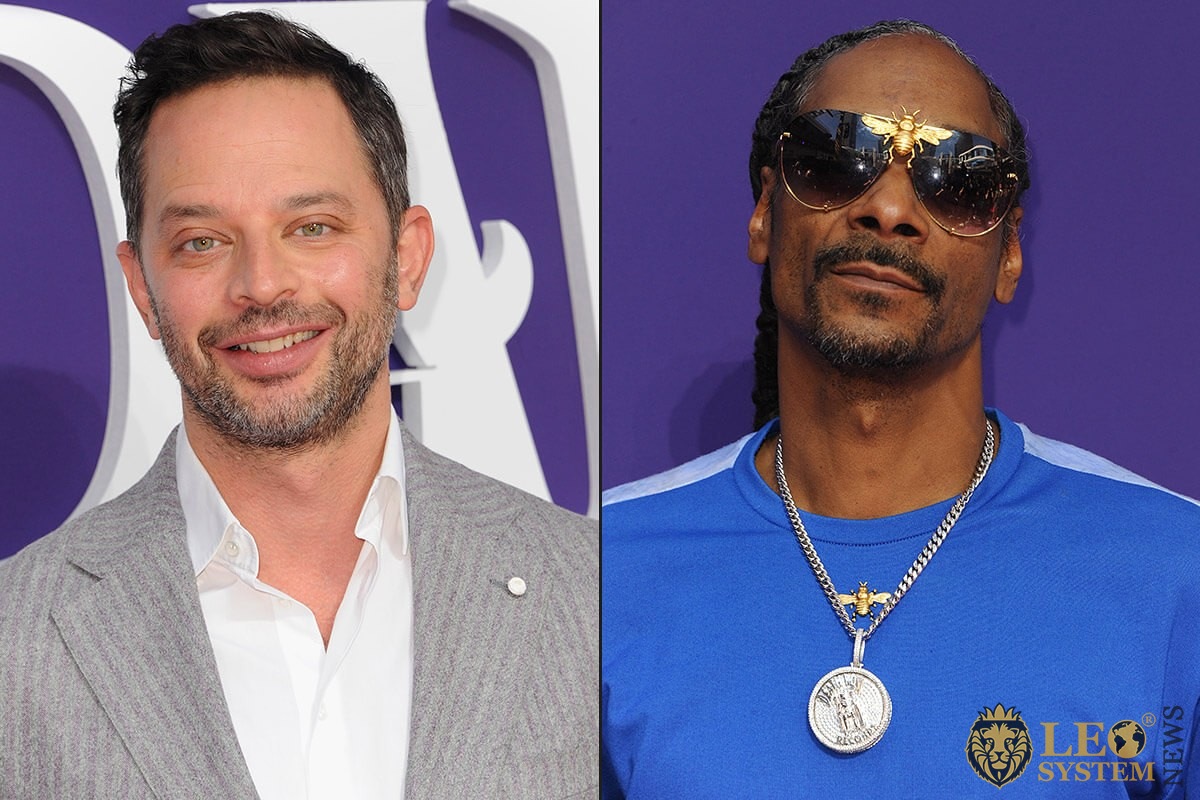 Aimee Garcia told the media that The Addams Family is an American classic everyone knows about whether they are sixty or six. The family in the movie is different, but the members have each other’s back. Their motto is; “If you mess with one of us, you mess with all of us”, which in fact is a strong message any family could give. She said that she felt honored to be a part of an Oscar winning cast. 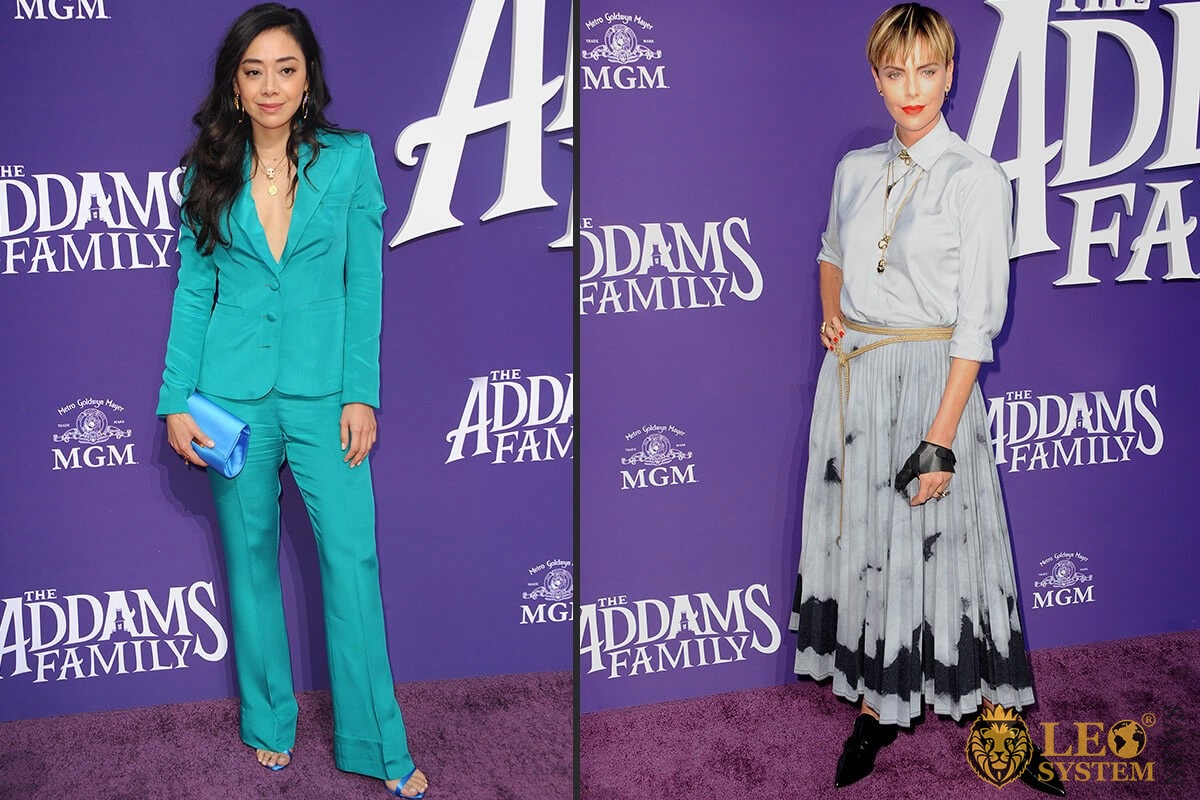 The cast posed for photos and spoke to the media about their feelings regarding the film. The premiere was strictly “invite only” event, on which only the cast and crew of The Addams Family were invited. 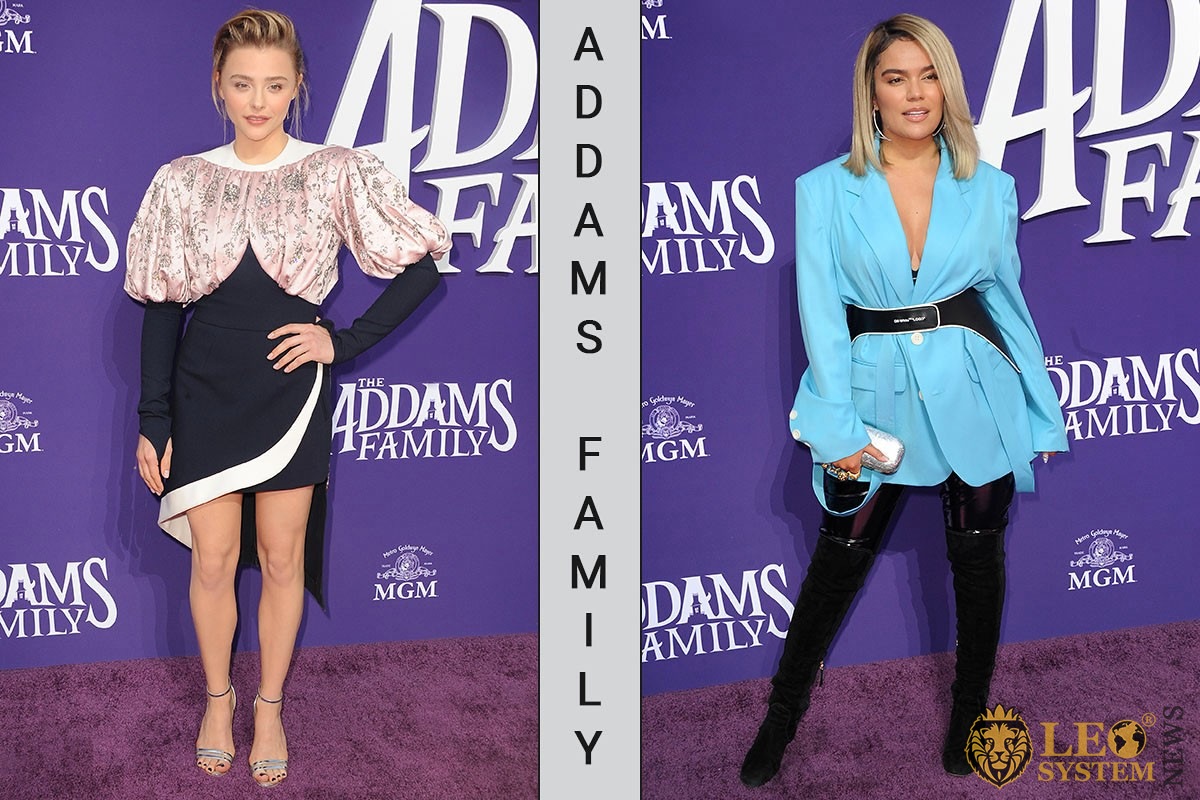 A Brief History of The Addams Family.

The concept of The Addams family was first introduced by cartoonist Charles Addams back in 1937. This entertaining tongue-in-cheek notion was carried down to many films, television series, stage plays and books. The family consists of Gomez and Morticia Addams and their children Wednesday and Pugsley and a few other characters. The family is an immigrant family, one that has moved to America from another country. In the 1960’s TV series, a number of weird and amazing artifacts were spotted including monster plants, spooky rugs, unusual wall hangings, and many other items. This show is still very much fresh in the minds of rising stars who aspire to become successful film directors.

The 1991 movie based on The Addams Family cartoon or comic strip and the TV series proved to be a trend-setter in adapted movies. It was followed suit by famous movies like The Flintstones, The Beverly Hillbillies and Leave it to Beaver, which were all based on hit TV shows. Celebrities who have contended to be cast as Morticia include Cher and Anjelica Huston.

In the new 2019 film, the unusual spooky family is shown to be living in a New Jersey neighborhood. In fact, they have been “singled out” because of being, well, different from others. Since it’s an animated movie, it stars the voices of some famous celebrities like Oscar Isaacs, Chloe Grace Moretz, Finn Wolfhard, Bette Midler and Allison Janney.