Home History & Future When and How Did The Internet Appear in The World? Key Facts. 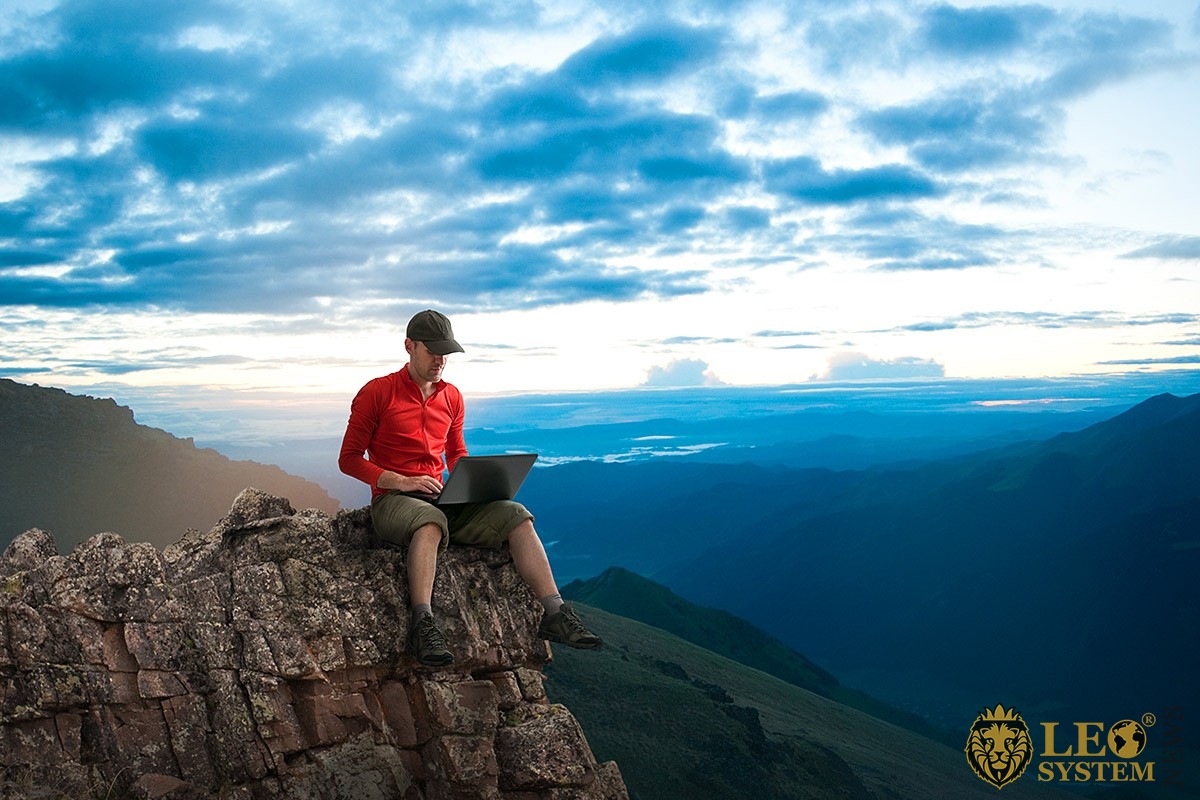 The Internet, that most of us know, did not appear until the early 1990s. What we think of as the Internet is the World Wide Web.

Before the World Wide Web existed, other applications of the Internet were only available to the scientific community and the military.

The World Wide Web changed all of this and made it possible for the masses to use the Internet. We will come back to that later, but first, we will explore the early history of the Internet.

How it All Began.

We begin in 1958 in the USA when the United States Government created ARPA, the Advanced Research Projects Agency. This move was a response to the Soviet Union’s launch of Sputnik. They were worried that the United States was falling behind in Science & Technology. They created ARPA to bring together advanced technological research in the USA. Later on, the letter “D“ for Defense was added to make it DARPA.

ARPA researchers played a significant role in the development of the early Internet. They developed most of the concepts for the prototype Internet called ARPANET.

Leonard Kleinrock, In 1961, wrote a groundbreaking thesis, “Information Flow in Large Communication Nets.” This thesis paved the way for packet switching, on which the Internet of the future was going to rely.

In the early 1960s in the UK, the National Physical Laboratory pioneered the application of packet switching. ARPANET later adopted its research and practice.

In 1962, a prototype email system was developed by AUTODIN.

1964 United States Air force project called RAND publishes a report on distributed Communications, which was to shape the future architecture of the Internet.

The concept behind this was to build in massive redundancy into the network so that if a nuclear attack destroyed sections of the system, traffic would find its way around the missing parts automatically.

In 1969, the concepts discussed in the RAND report were put into practice, and ARPANET came into being. 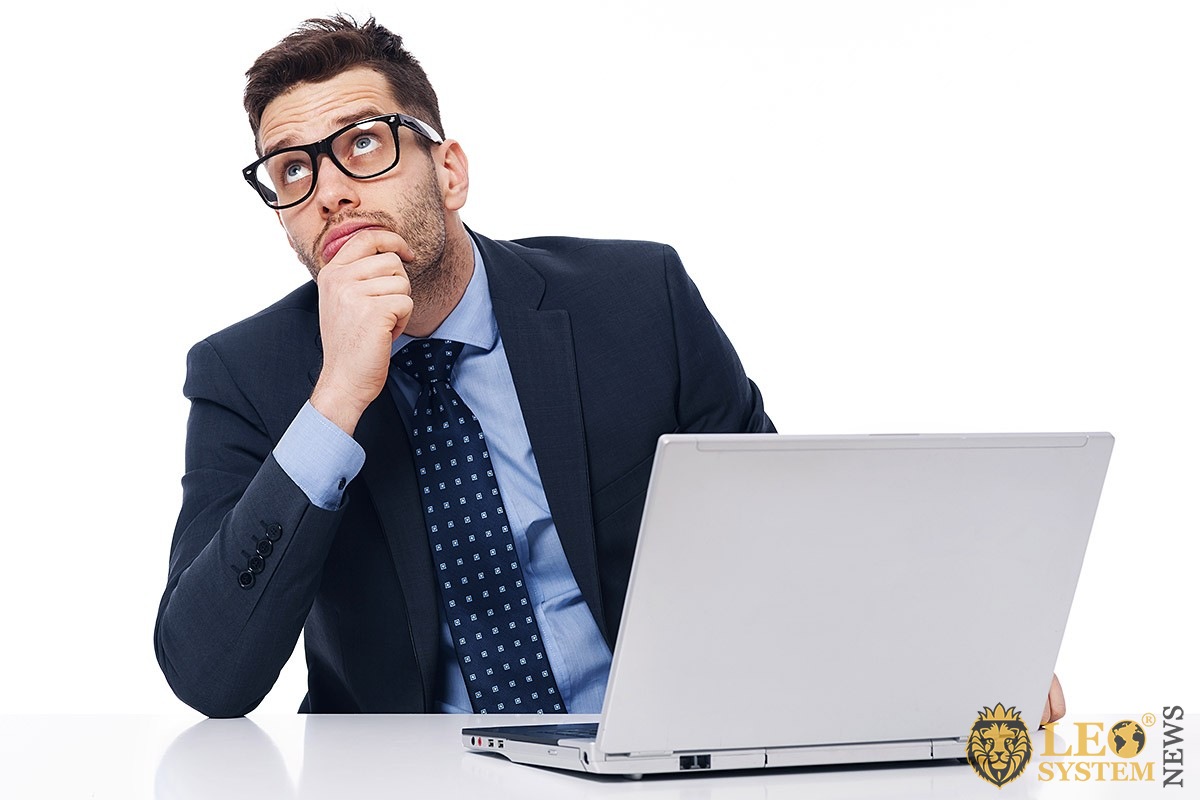 Just as an aside, it is interesting to note that in 1971 the first computer virus (Creeper) appears and infects the ARPANET.

The narrative so far has been very American centric so that our story has some cohesion. However, it should be noted that research was also taking place in the UK and France at the same time. The first head of any state to send an email was Queen Elizabeth of England, who beat Jimmy Carter of the USA.

Back to our story of When and how did the Internet appear in the world?

In 1974, the word “Internet” initially appeared in a DARPA document that related to TCP/IP a new protocol that still is a central part of the Internet today.

In 1981, there was a significant development when The University of Wisconsin is successful in linking many universities in the United States and other international networks in the CSNET (computer science network). CSNET used TCP/IP, and this established this as the standard.

1983 saw the creation of the domain naming system. Until this was developed, site names had been hard to remember sequences of numbers and letters. With the introduction, sites were given easily remembered names with an ending of .gov, .edu, or .mil. (Government, Education, or Military).

The National Science Foundation-funded a significant improvement of the ARPANET and added five Super Computers to act as hubs for data. These Super Computers were able to transmit at 56 Kilobytes/second (slower than many domestic routers today). This upgrade went online in 1986 and made it possible for large numbers of university supercomputer centers to connect to what is now called NSFNET.

It is only now, in 1990, that what we everyday folk would recognize as the internet appears, when in Europe Tim Berners-Lee, a British scientist invents the World Wide Web.

The World Wide Web was an amalgam of features that he developed and brought together and included HTML, a Text browser, together with a hypertext graphical user interface (GUI) browser. Together, they became something we would recognize as the World Wide Web we know today.

In 1991, the NSF made it possible for a business to connect to the Internet. The Internet had now increased in size, and new users wanted to find their way around. This growth prompted the development of the first-ever Search Engine called W3Catalog in 1993.

Commercialization of the World Wide Web. 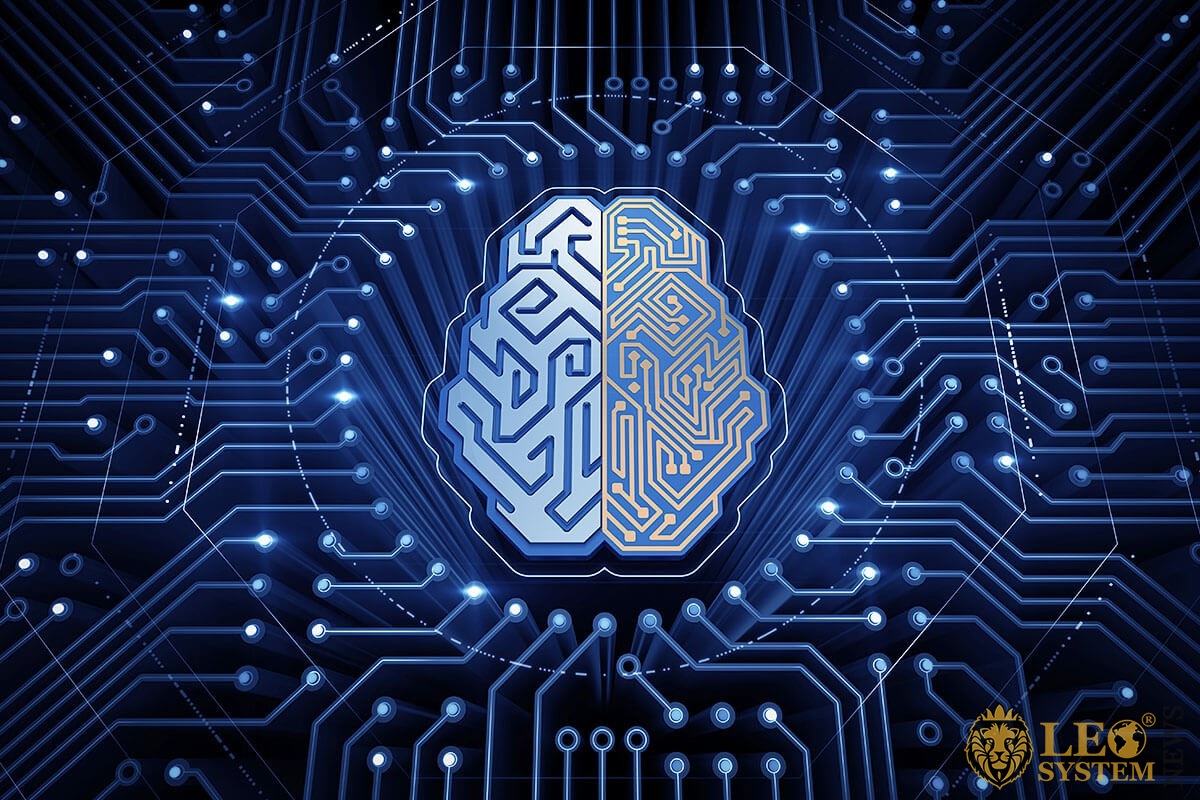 It didn’t take long before businesses started to equate the Internet with financial gain, and in 1994 Jeff Bezos created Amazon. The era of e-business had arrived.

This move was a signal for the withdrawal of the National Science Foundation who stopped funding the Internet.

At this point, we will stop our historical account of the Internet. Development continues at an ever-increasing pace, and the Internet has had more impact in the world than probably any other invention.

So, When and how did the Internet appear in the world? Key facts.

To answer our original question: In the account given so far, you can see that first of all, we have to define what we mean by the Internet. For many years, experimentation and development took place in the USA and internationally on connecting computers together in networks.

This process was the first appearance of the Internet as it slowly evolved. However, the Internet that most of us use today happened very fast when Tim Berners-Lee made it accessible to the general population in 1990.

The Internet did not just appear in one place (the USA). Around the World, many countries had been developing networks, mostly connecting their domestic universities at first. One by one, these small networks created links to each other and the Internet as we know it was created. Truly a World Wide Web. We should remember that the word Internet is derived from two words Inter + network (a connection between networks).

For example, the first International connection of the TCP/IP system was between University College London and the USA, a year earlier than ARPANET adopted the system internally.

Also read the post: What is Future of Artificial Intelligence?