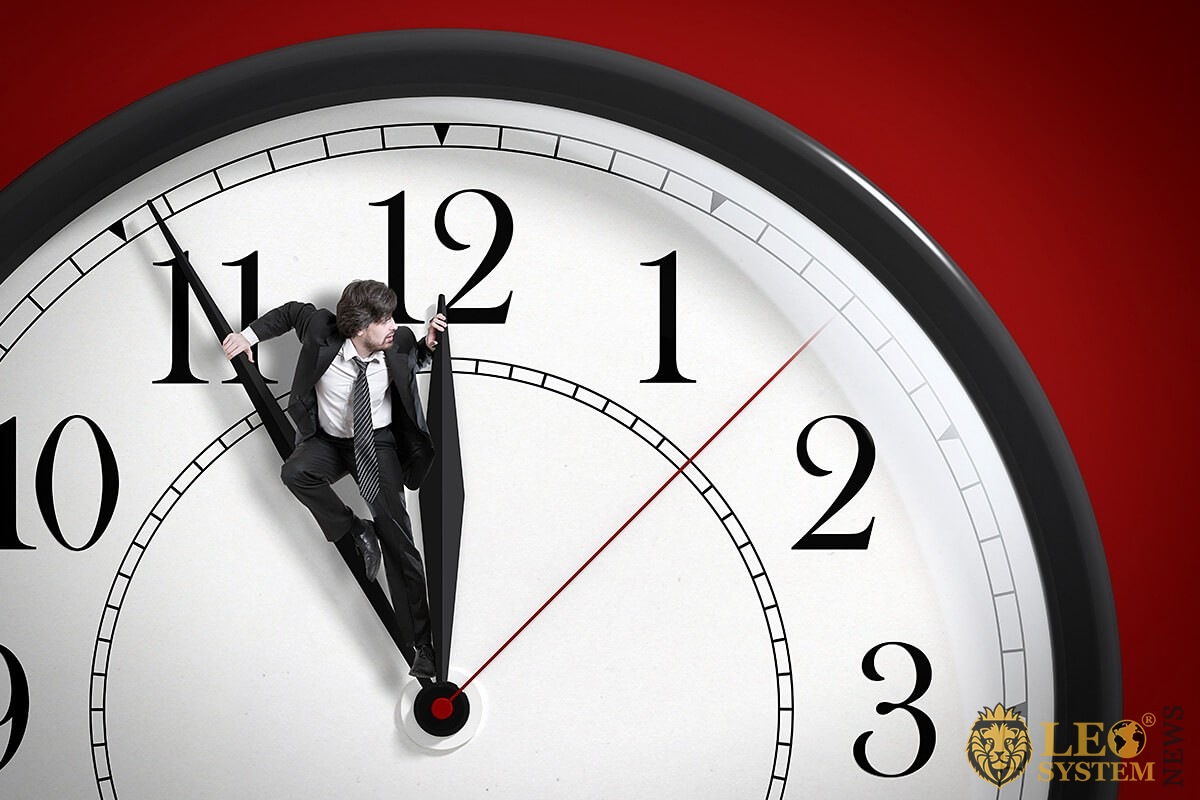 In this article on “Is time travel a paradox?” we will be exploring the concepts of time and paradoxes.

We are all time travelers. We travel in time at a rate of one hour per hour. The question of time travel is really whether:

What is Time Travel?

To answer this question, we refer to Albert Einstein who developed a theory of “Special Relativity”. We do not intend to try to explain the detail behind this, but instead give an example of its application.

For our example, you are a twenty-five-year-old astronaut. You left our planet at a velocity of 99.5%of the speed of light. This speed cannot yet be reached, but we will pretend it is possible. During your journey, you had five birthdays, which made you thirty years old. On your return home, you would find all your friends who were the same age now were drawing their pensions and were 75-year-old. You had lived just five years, but they had experienced 50 years.

Assuming your flight had begun in 2020 to get to the year 2070 it was just a five-year journey for you. Your friends, however, would take fifty years to get to 2070.

Scientists are generally in agreement that time travel to the future is theoretically possible according to actual science, as opposed to science fiction.

Time travel to the past is another matter and scientists have no ideas on how this can be achieved. They are quite confident that in any case, backward time travel past the point where the time machine was invented, would be impossible. 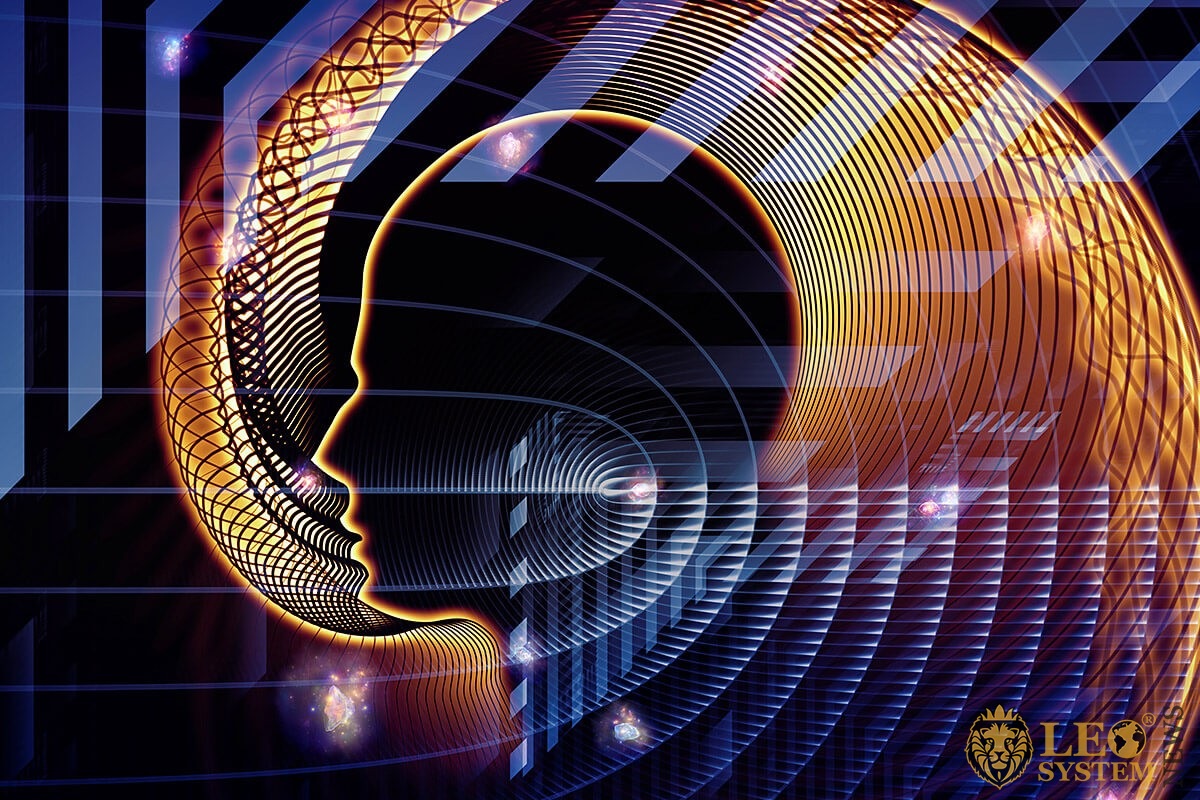 We gave an example of the grandfather paradox in the first paragraph, Put simply it is a paradox where inconsistencies are created when something is changed in the past. Another example of this temporal paradox is called the Adolf Hitler paradox. In this paradox, an individual creates a time travel machine so that he can go back and kill Hitler before he kicks off WW2 and the Holocaust.

The result would be that the Holocaust never happened and therefore there would never have been a motivation to invent time travel.

A similar example appeared in the British Time Travel Adventure Series “Doctor Who“. In this episode, time traveler copies Beethoven’s music in the future and travels back to the time of Beethoven and published the music in Beethoven’s name.

This paradox is quite complex, so you may need to think about it for a few moments. Again we will use an example to explain it as we think it is easier to understand that way.

There is going to be a race between two evenly matched competitors in one years time. A time traveler visits the race and records that competitor a wins. He returns to a year prior to the race and makes this information public. However, much extra effort competitor B puts in, they can never win.

Originally people imagined time to be a straight line, and it was always constant. Then Einstein came along with his theories. Einstein’s theory of special relativity talks of time traveling like a river that moves around stars and planets, and like a river slows down or speeds up at various stages of its journey. So, what Einstein is saying is that time will speed up or slow down depending on how fast relative to something else that you can move. 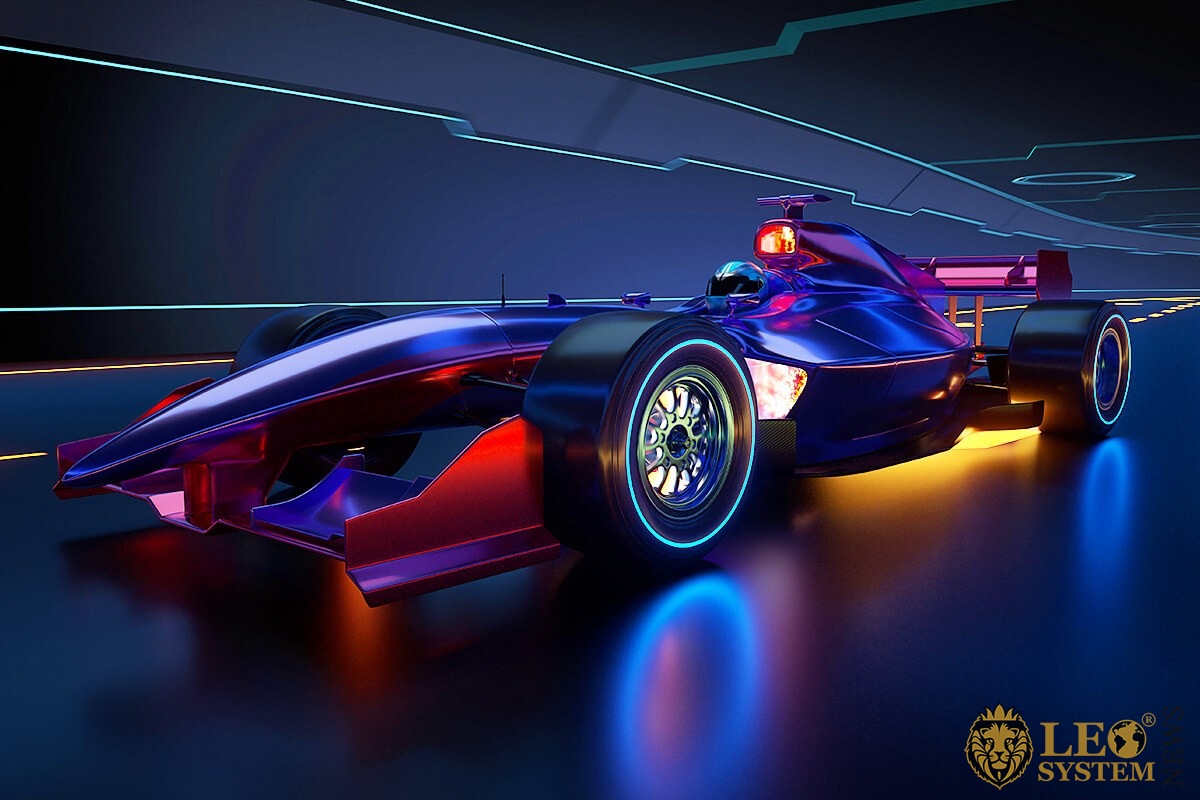 After researching material for this article on “Is time travel a paradox?” it has become clear that forward time travel is possible with huge amounts of energy and the ability to fly at/or near the speed of light. If that occurred, it is possible given certain conditions that a Causal Loop Paradox could be generated, but time travel itself is not a paradox. Perhaps you would be interested to know – Who was the First Baby Born on Earth?

If reverse time travel were possible (which it’s not), there would be far more possibility of paradoxes happening. Simply traveling back into the past and inadvertently killing a few bugs might have a compound effect over time that could cause changes in the present of great magnitude.