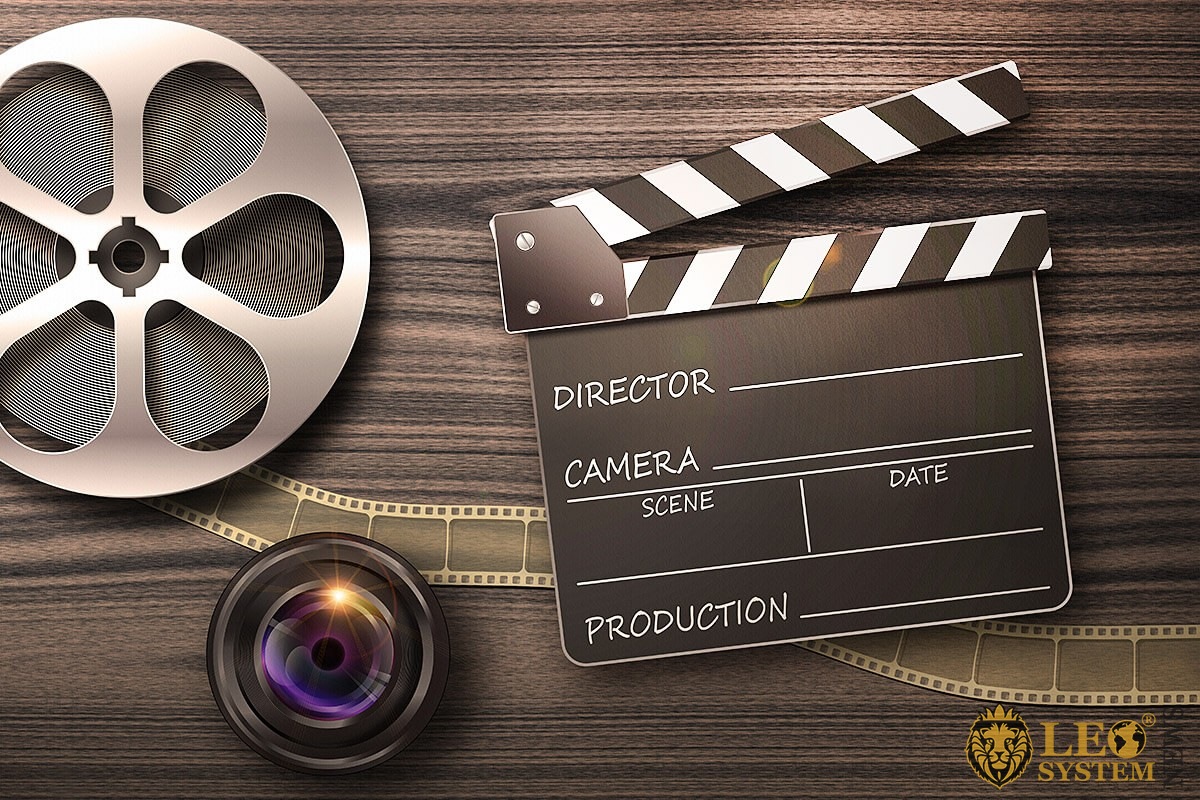 Cinema that great leap forward in the 19th Century has grown to become a worldwide industry, constantly changing with the times and offering new features to capture our attention.

There is no real agreement on who invented cinema. Depending on who you believe, it might be Louis Lumière, William Lincoln, or W.K.L. Dickson. The first one to present moving pictures that were projected onto a screen to a paying audience was the Lumière brothers so that we will start with them.

The first public film shows took place in London in 1896.

The very earliest movies were not as we know today. They were very short – a matter of minutes, and just showed places, maybe local or in faraway lands. 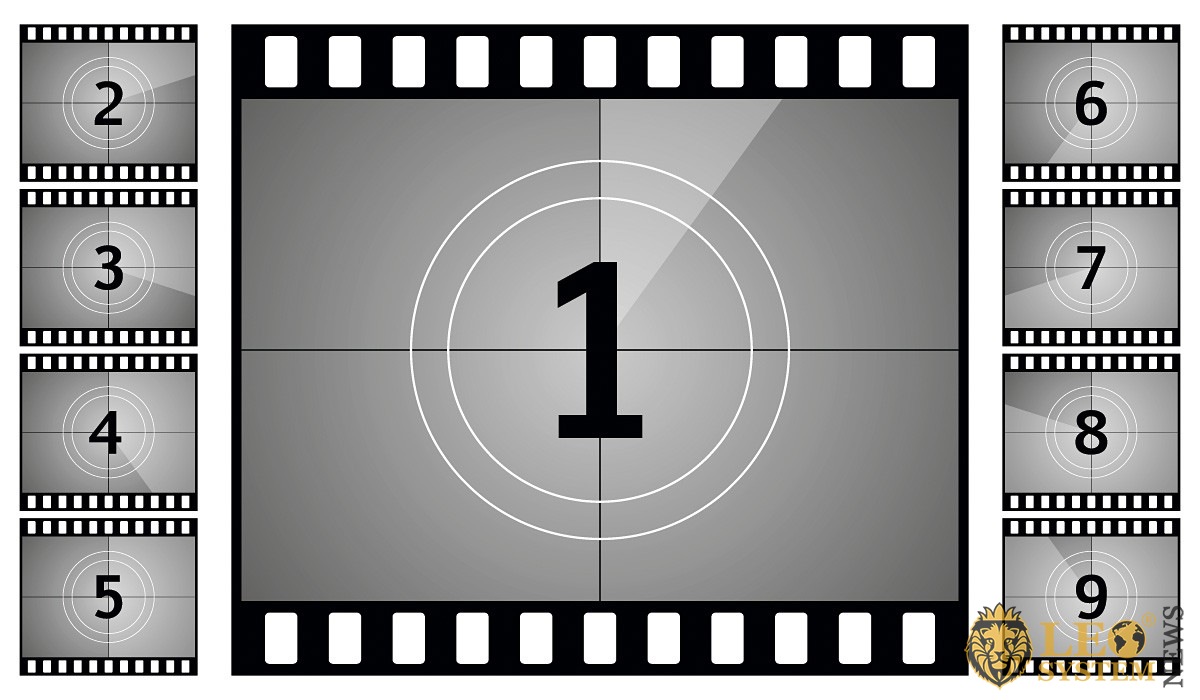 The cinema was a hastily erected room or tent that was darkened, and a screen erected. They were pretty rowdy presentations, which sometimes featured a lecturer to narrate the scenes, background music, and a lot of noise from the audience.

By the time the First World War came around in 1914, several companies and embryonic film industries. The war brought the development of the industry to a temporary halt, and the American industry, far remote from the war, was allowed to pull ahead.

As audiences grew, so did the recognition that there was money to be made and more investment poured into the film industry. The basics of the sector were created and were set for further expansion.

The British introduced a system of color separation with the Kinemacolor process by 1906. Before this, the only way of adding color was tinting.

The new system was unveiled to the public in 1909. It was all very awkward, as were the early Technicolor processes. Nobody bothered much with color commercially until 1932 when the three-color process was introduced. 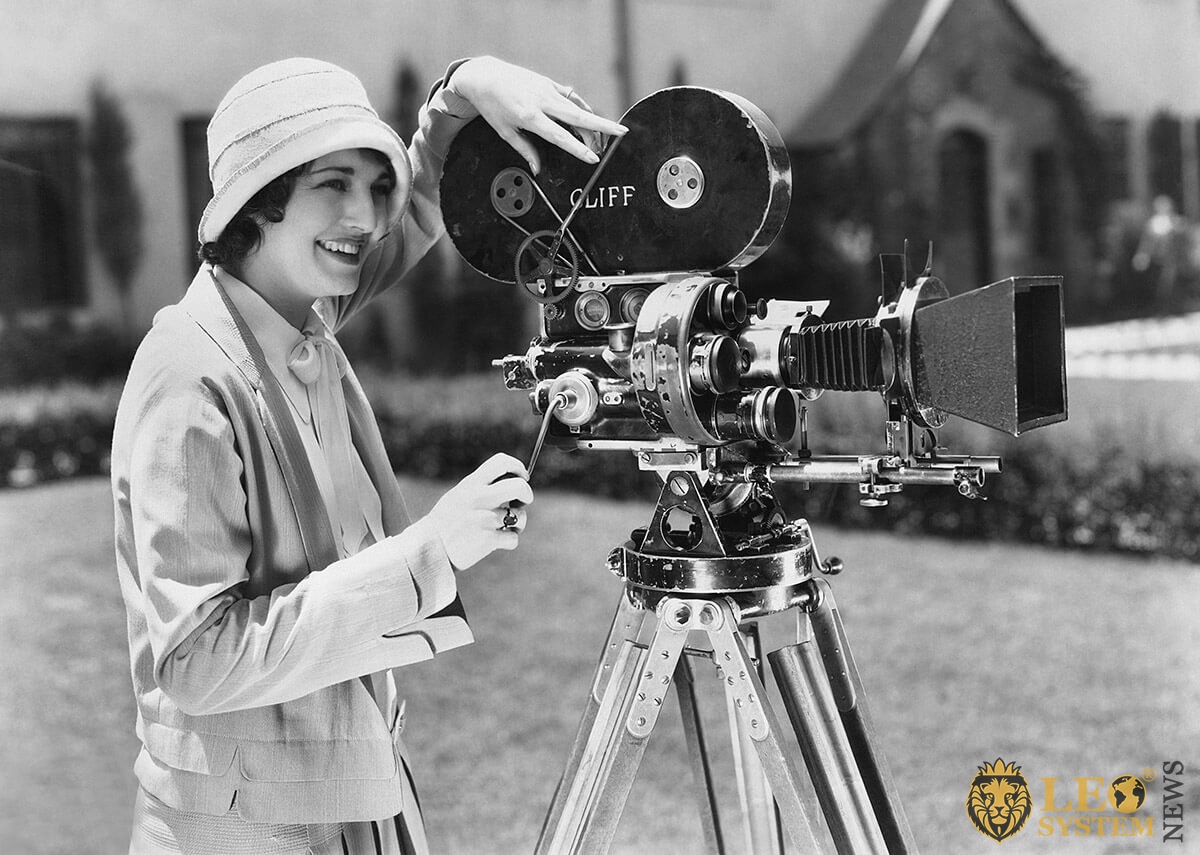 The first color film was “With our King & Queen Through India,” which was released in 1912. It was followed by “Cupid Angling” in 1918. The first films that were well known were “The Wizard of Oz” and “Gone with the Wind” in 1939, although the first full-color movie in America had been “Becky Sharp” in 1935, narrowly beating the British debut of “Wings of the Morning,” in 1937.

To produce movies with synchronized sound, the first system introduced was the use of separate disks or cylinders. It didn’t work and produced mediocre results where the mouth movements did not match the speech. The next attempt was the Warner Bros Vitaphone system, which had a separate disc for each roll of film.

The first full-length movie with synchronized dialogue was “The Jazz Singer” in 1927. The original Vitaphone system was soon replaced with a “variable density” soundtrack recorded along a strip at the edge of the film.

The Golden Age of Cinema.

The inclusion of sound and color had been proceeding separately, and both came together in the early to mid-1930s. First came a synchronized sound, nearly all movies had sound. Then came color, and by the mid-thirties, some films were made in full color. 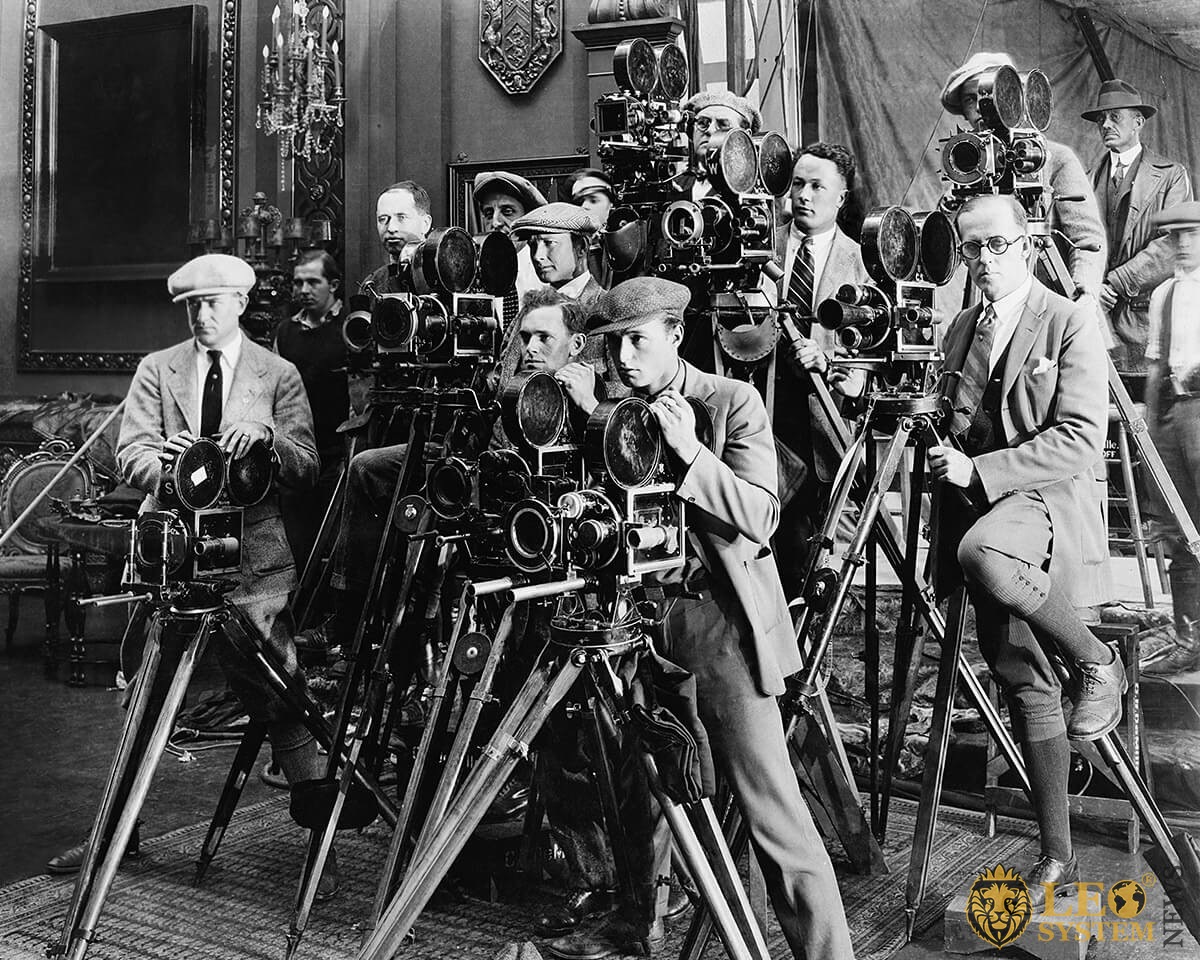 The addition of sound is what gave the American film industry the edge, and this directly led to the “Golden Age of Hollywood.” The Indian filmmaker Ardeshir Irani first added sound to an Indian film in 1931 in the movie Alam Ara. In the UK, the first film produced with sound was “Blackmail” in 1929.

The Indian film industry had also been making progress, and in 1937 the first “Hindi Cinecolor” feature film, called “Kisan Kanya,” was released in 1937.

This era was the Golden Age of Cinema as the cinema was the most popular public entertainment.

When TV was introduced in the USA, the movie industry was concerned about the competition from TV and attempt to fight back with some innovations to movie making.

Introduced in 1952, Cinerama used three cameras and a wide curved screen and stereo sound to produce greater immersion in the film by the audience. It was clumsy as a system and was not widely adopted.

This was introduced in 1953 and was based around a compacted image on a 35 mm film, which was stretched to widescreen by the projector lens to fill a full screen, thus enabling it to use a single projector.

This specialist 70 mm film system eventually spread to 1,000 cinemas throughout the world. These screens show 2D, and 3D films made in the IMAX format or more recent films that have been remastered in the 70 mm size. These cinemas from the very beginning featured superior stereo sound. 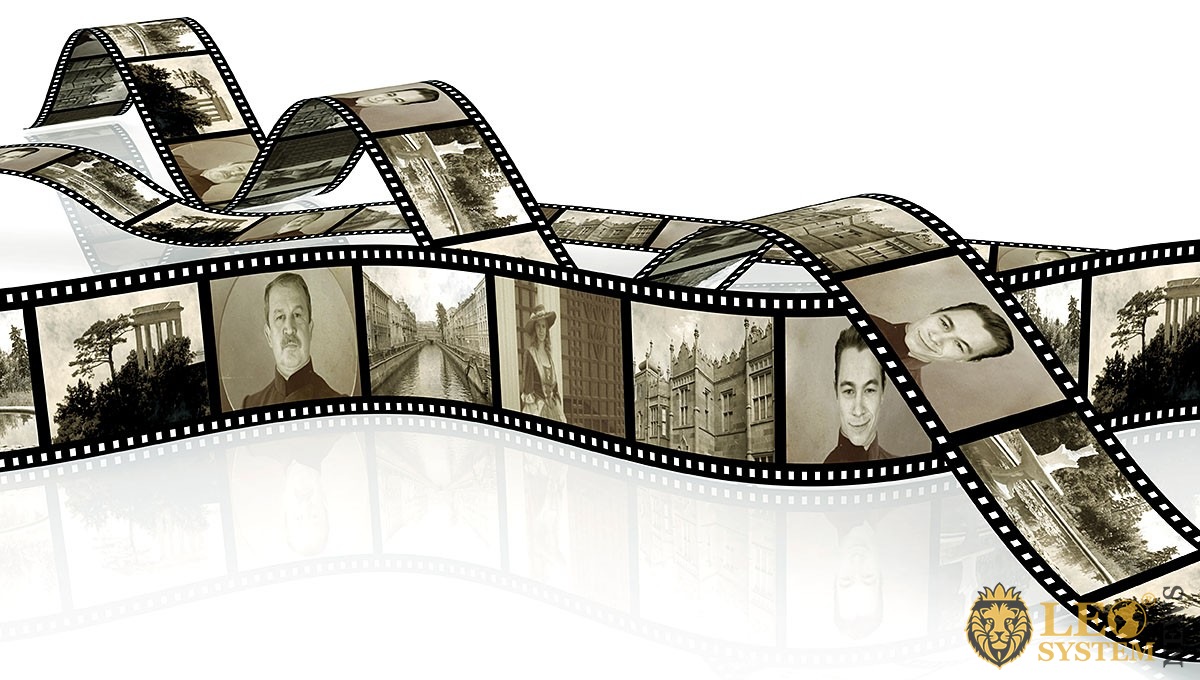 The Decline and Subsequent Revival.

Despite all attempts to woo customers back to the cinema with IMAX, CinemaScope, and Cinerama, audiences dropped until they were a fraction of what they once were. In the UK, attendance dropped to just one million each week.

However, the industry started to introduce out of town multiplex cinemas, which finally turned around the decline and has more than tripled since those dark days.

Today Virtual reality cinema is starting to emerge, where the audience can wear a special headset and be drawn into the action taking place in the movie. 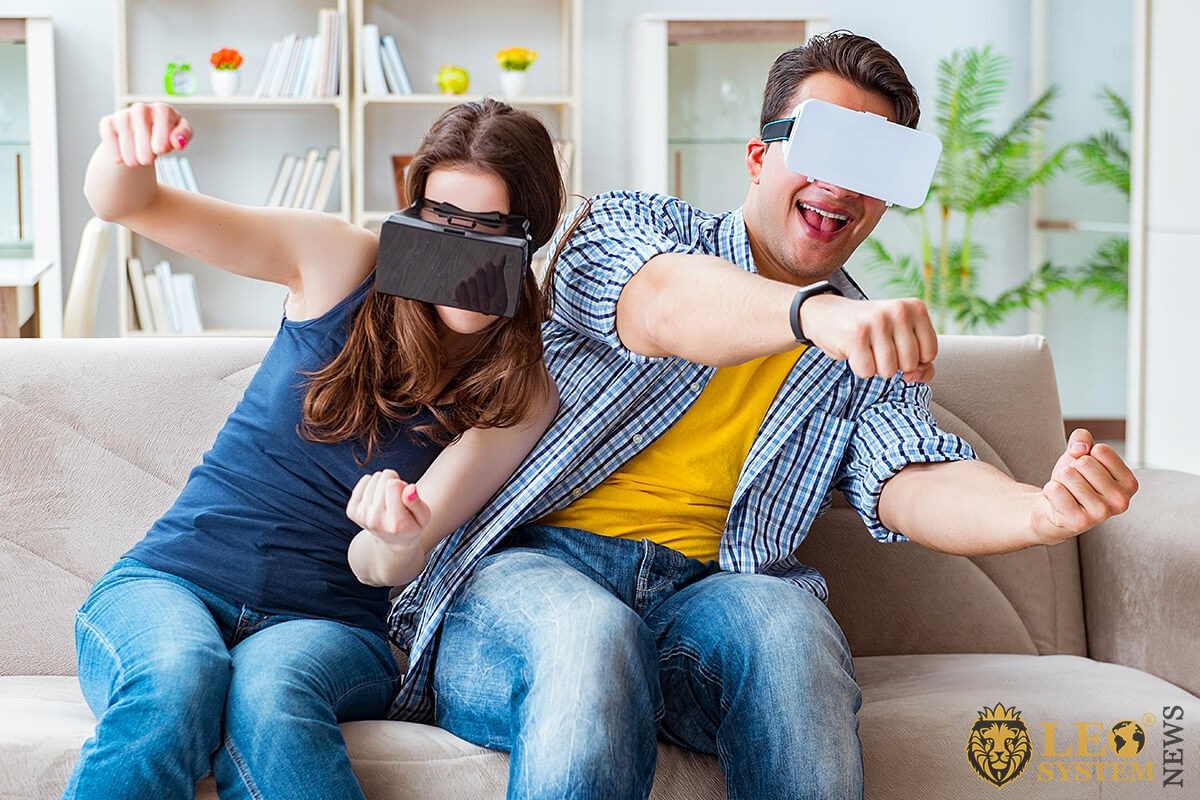 The moviegoer is positioned in the center of reality, and the audience members can choose to focus on what is happening in various directions.

India, now the world’s biggest film producer, has been particularly drawn to this type of production.

At one time, it was all about films in 3D. Avatar had a considerable impact on the industry and changed many ideas about cinema. Now Virtual reality, with its 360-degree storytelling, is combining with artificial intelligence to produce screenplays written and produced by machine and world constructed to order for the action to take place in. It is still in the very early stages, and only experimental work has yet been produced. 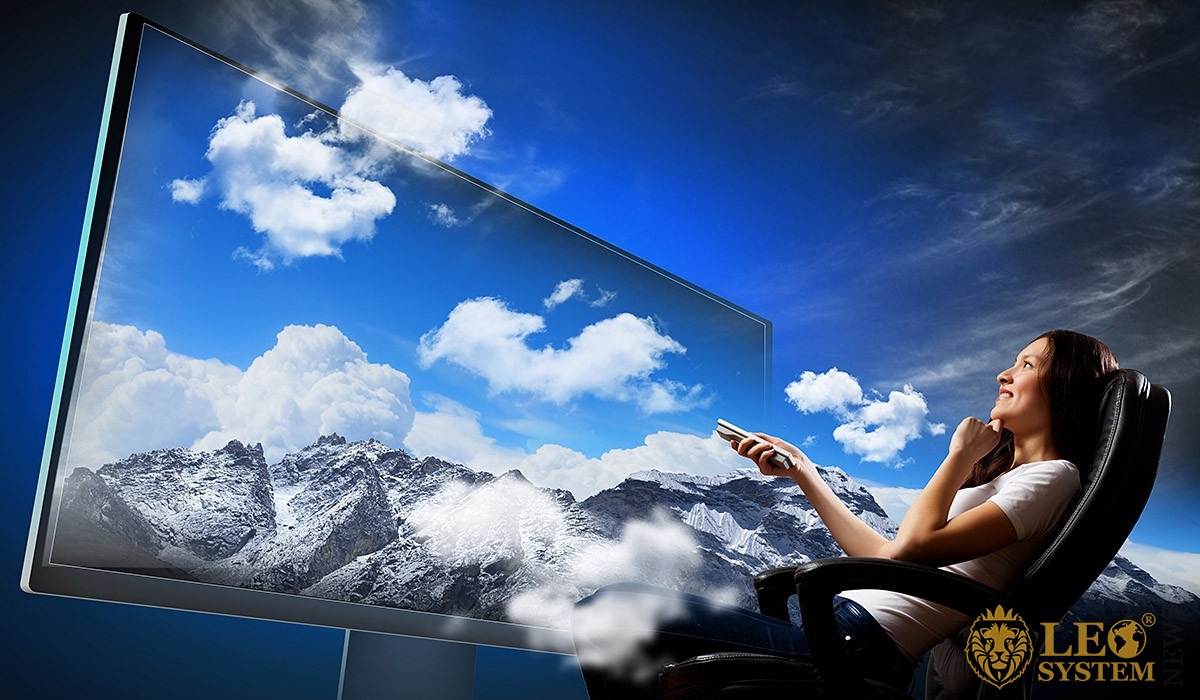 Take, for example, the short film made in conjunction with Jaguar, where the viewer was immersed in the movie and experienced a Jaguar car being built around them. The viewer can choose to look in any direction they chose while this is happening.

When built, the viewer is driven off in the car. Technology that places the viewer inside the action traveling around the virtual world as part of the film action is so far removed from regular film making and changes the whole concept of going to a movie.

We hope that you have enjoyed this journey through time and the world of Cinema and that you join us in anticipation of all the future marvels to come in this genre of entertainment.

Also read an interesting article: History of the Creation and Development of Music