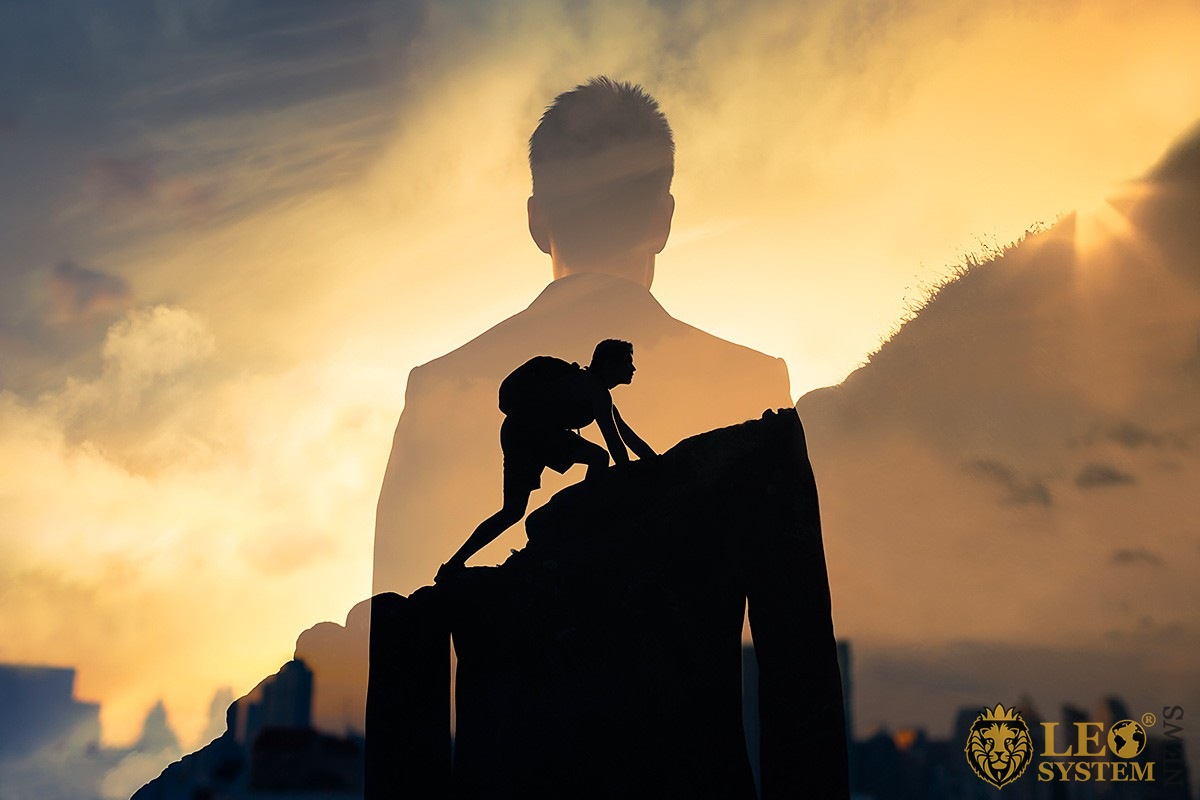 Life is a complicated thing, it is not just about working hard and doing well at school, there are a lot of other factors that determine various aspects of your life that can have a massive impact which most people are not aware of. Some of these factors people have no control of, while others can change over the long term.

In this article, we will be taking a look at those key factors affecting our future.

One of the biggest initial factors that will affect your life is the wealth of your parents and all of the other benefits that come with having well off, connected, and powerful parents.

By having parents that have access to more money than the average family out there they will be able to provide you with much better education and exposure to extracurricular activities such as sports and tutoring outside school which will set you off on the right path and will increase to a certain extent your grades at school.

No one is able to choose who their parents are and are not able to change their parents, but it is a very important factor that should be taken account of as it will allow us to create a much more fair society where you minimize as much as possible the benefits of being born to a rich or well-connected family.

Research shows that people who have managed to gain a degree from a prestigious university will earn much more money throughout their lives compared to a person that is working in low-skilled jobs.

This is because a well-educated person is able to do a task properly that majority of other people in the country that they live in are not able to do which means that there is a higher demand for their services and more competition between employers who need to raise their wage offerings in order to attract the best talent.

However, in the modern world, the value of education has decreased as it is easier than ever to start a business thanks to the internet that has greatly reduced the startup costs as well as how fast the world is changing thanks to technology which increases the chances of people having to change careers throughout their lives.

People that want to change the world or have that want to start a business that is sparked by one of their many business ideas are much more likely to be successful in life and wealthier. Becoming a successful entrepreneur is far from easy and overnight success is not something that actually exists, instead it requires a lot of failures and mistakes. 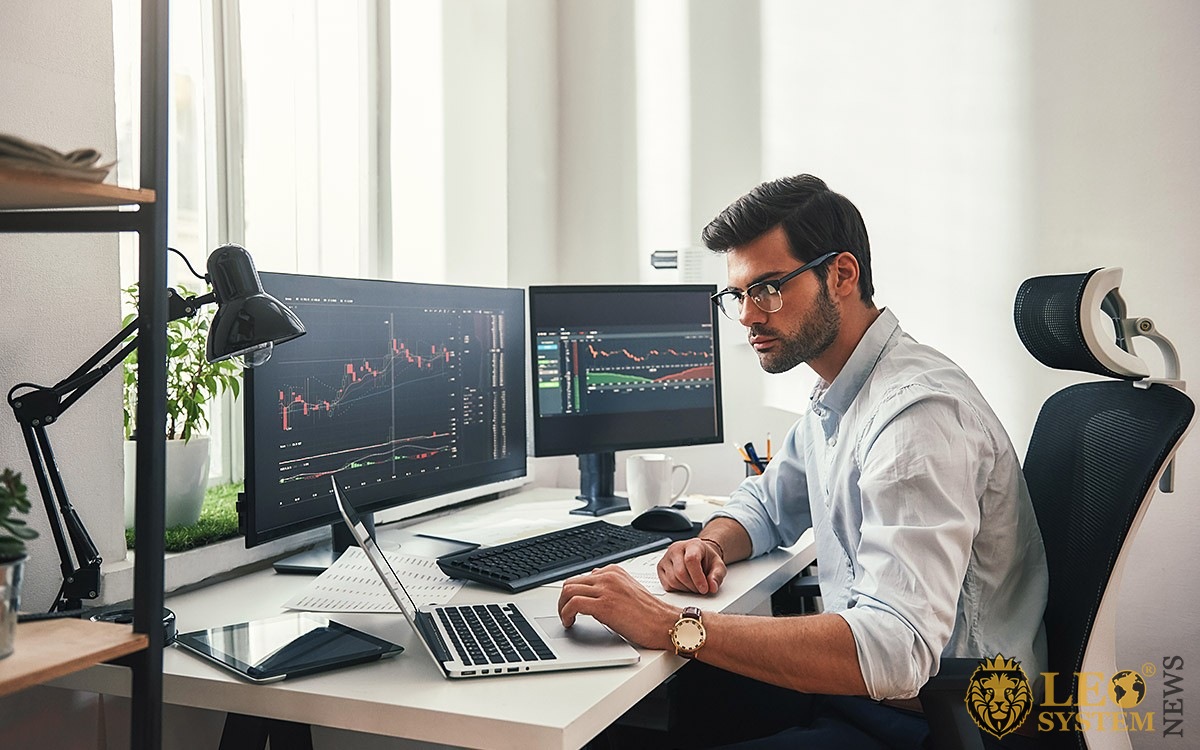 Majority of entrepreneurs will fail in their quest to build a profitable business or make a significant impact on the world, but by having the confidence or determination in the first place will overall have a positive effect on the life of people as it will lead to them thinking outside of the box and finding true happiness with a small percentage of those people becoming successful in their chosen entrepreneurial field.

Other major key factors affecting our future is health-related decisions that every person in the world takes, there are a lot of societal pressures around the world where people try to fit in into various social circles by drinking or consuming other things that have short-term and long-term consequences to the health of those individuals.

Having a long healthy life is very important as it will help you to fulfill your goal, to live a happier life with fewer things to worry about, and give you more time to spend with your closest friends and family members.

It will likely lead to the melting of ice caps in Antarctica and other places in the world where there is a significant buildup of icebergs and ice shelves which will then lead to severe flooding of places of the world that are not elevated.

Furthermore, climate change will lead to severe droughts which will hit the warmest climates in the world the worst, thus causing food insecurity and water shortages.

The good thing is that global warming can be tackled by a collective effort promoted by the hundreds of governments around the world to cut back on pollution as well as stopping deforestation which is still a particular problem in countries in South American, Central America, and also Africa.

Birthplace is without a doubt one of the biggest factors that will affect people’s lives, for example, if you are born in the United States on average you will be earning 10 times more than the average person in the world according to studies that have been conducted by The Washington Post.

This is related to the first point that we made in this article about the situation of your parents playing a big impact on people’s lives. 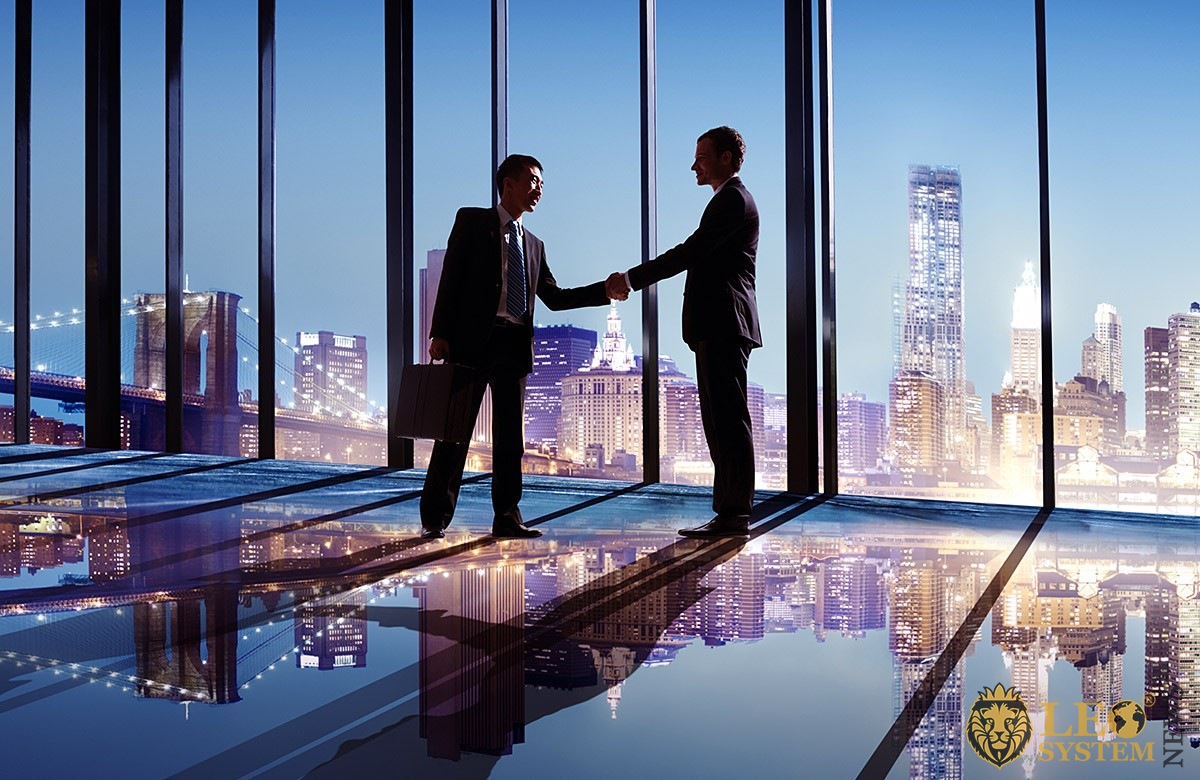 The difference between the situation of your parents and the country where you are born is different however as you can migrate to other parts of the world that may be much more developed, peaceful and wealthier with more opportunities for you to start a business, make it in your chosen career and live a happier life thanks to better government policies such as higher pensions, childcare benefits and also free healthcare.

Key factors affecting our future are all around us, often hiding in plain sight and seeming to the people at the time as a positive or mandatory part of their life.

Arguably the biggest example of this is friendship circles and family influences that have the ability to mold different parts of people’s lives with some individuals being able to eventually realize their mistakes and break away to make a positive change while others unfortunately permanently get stuck in a state where they cannot thrive.

This does not mean that you should not have any friends or be close with your family, but instead, it means that you need to educate yourself and use self-awareness to pick up on whether you are being manipulated or pressured into taking part in activities that will have negative consequences on your future.

Also read the article: Does Our Future Depend on Education?