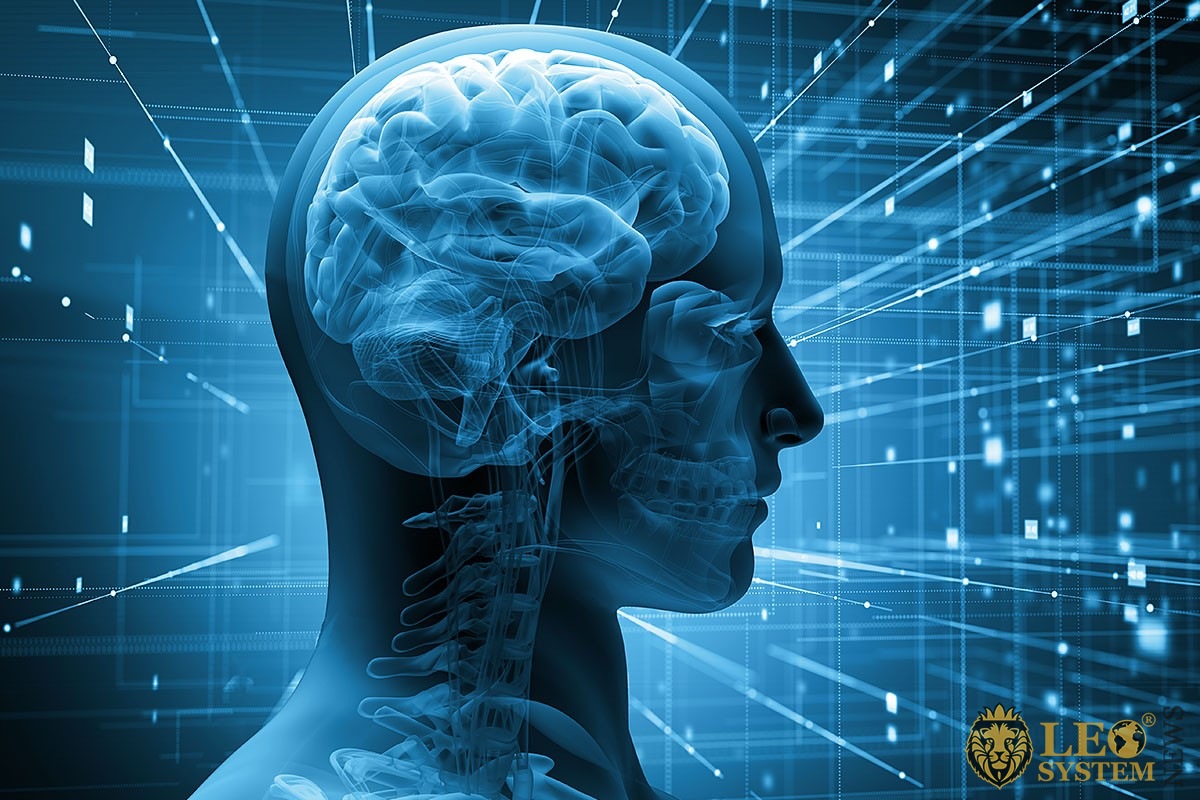 Humans are the most successful species on Earth thanks to multiple key traits that have been gained through evolution that has naturally developed over hundreds of thousands of years.

One of those traits is the human brain which is the most powerful brain from all the other animal species on Earth and has allowed humans to develop languages and writing which has allowed them to store knowledge that could then be used by future generations.

Additionally, one of the most important evolutionary traits of humans is the fact that they have hands which allow them to use tools to accomplish tasks such as cutting down trees to build shelter and later on to do more advanced jobs such as building cars and computer.

Evolution is something that has taken a very long time to happen, and in this article, we are going to be discussing human evolution in the future and what it will consist of.

Robotics is one of the fastest-growing industries in the world as it has such as the high potential to change the world we live in and also directly the lives that we live.

Although the possibilities are not yet fully known it is very likely that in the future human will be enhancing their bodies with robotics either by choice or to allow them to function easier in society if they have happened to have been involved in some kind of accident that has led them to lose their limbs. 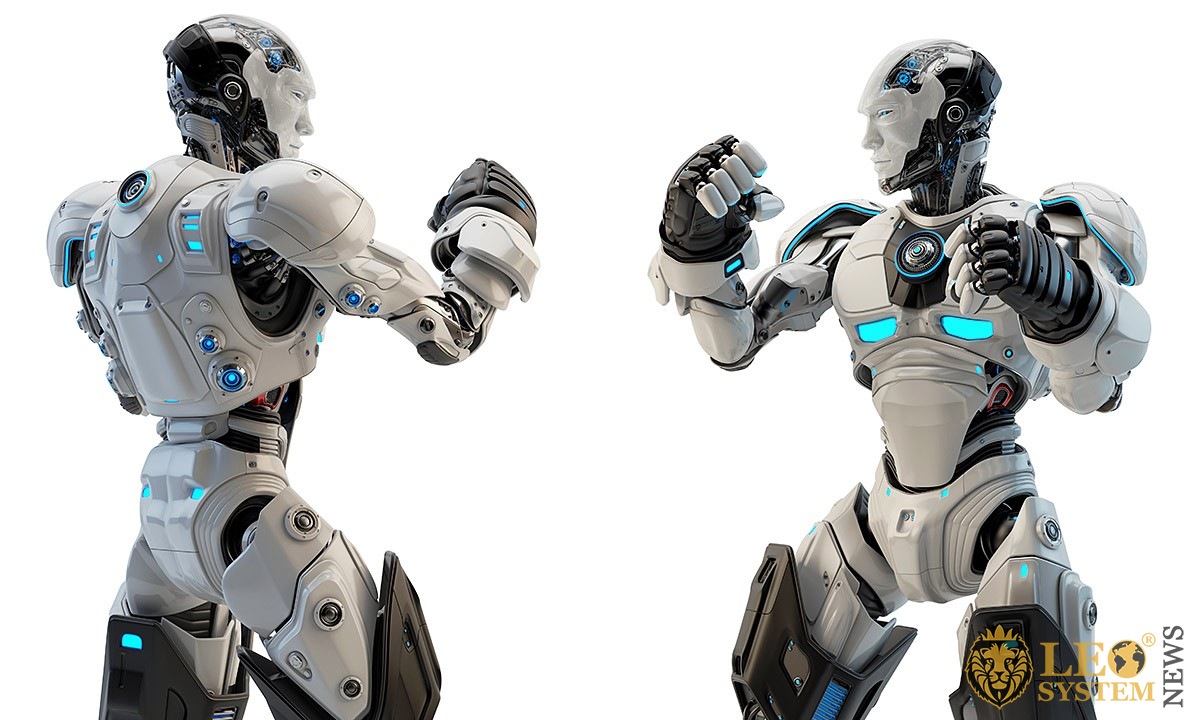 Furthermore, robotics can allow people to be better at manual tasks as well as boost productivity in tasks that require extra thinking, by for example using robot machines to lift heavy goods into trucks or implanting chips into the brain that can make memorizing information and then retrieving it much easier.

There has always been a lot of interest in other planets since ancient times in history, today billionaire entrepreneurs are pushing greatly the development of the technology that will allow travel to other planets and throughout space with aiming for their first crewed spaceflight to Mars to take place in the year 2024. These are the forecasts, and we will be waiting for this moment.

Humans need a few essential things for components which are oxygen, water, and energy which come in the form of food.

Even though a planet can provide such things, there will likely be big differences between the atmosphere on those planets which means different levels of oxygen, carbon dioxide and other gases that make up the world which can over time lead to changes in the human body if enough generations of people have lived at those planets which on average will take thousands of years.

One of the biggest causes of death in the world are organ failure related, such as heart attacks and other cardiovascular failures, respiratory failures, and also neurological failures. One of the biggest challenges in getting replacement organs is how to do it ethically, as it is not ethical to take organs from living people without their permission and the wide majority of people do not want to give away their organs.

This is why currently the biggest source by far of replacement organs are dead people who have agreed before their death to opt in to have their organs donated to people that need them to survive.

The only ethical solution to this is for scientists to grow organs from scratch without the need for any humans to act as hosts, this is done by using human stem cells that are then provided with hormones and electric pulses that are usually provided by other organs in a person’s body. 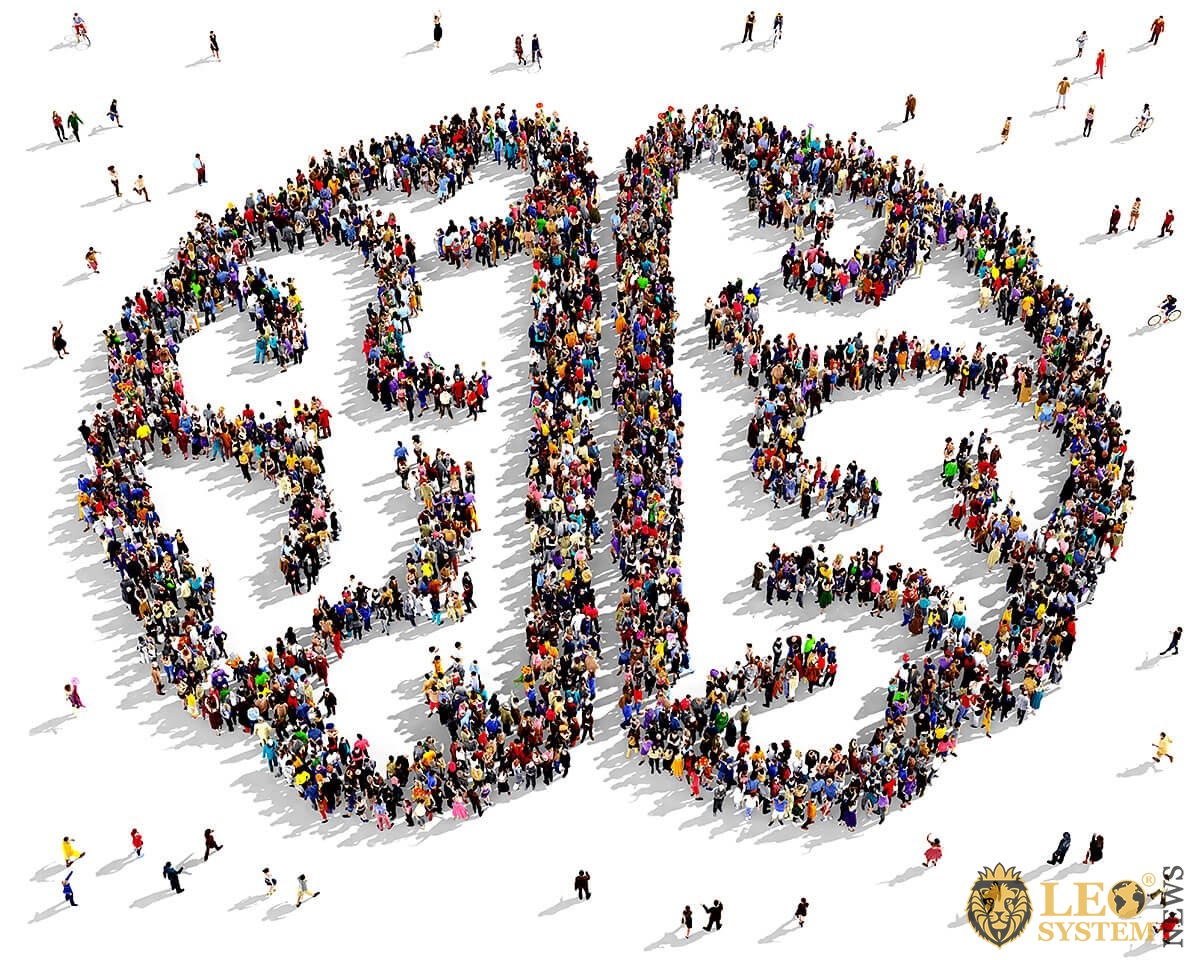 Then the theory is that these organs will grow naturally as they do in the body of a person while they are developing in their mother’s womb, this is very early days science that has yet to be achieved and materialized, and it is also not certain if it will be the best method to replace organs with another alternative being to use mechanical replacement such as artificial hearts and blood vessels that are already being used by thousands of people around the world.

Human evolution in the future is likely to be affected majorly by genetic modification, a large part of diseases and conditions in the world happens due to the genetic makeup of people.

This can be minor conditions such as early baldness that is usually found by men to what is known as hereditary diseases such as Cystic Fibrosis which limits the effectiveness of the sufferer’s lungs and Tay-Sachs disease that kills cells found in the brain and spinal cord which has a very high death rate.

Tackling such hereditary conditions can be done very effectively by editing the genetic makeup of people which can be done before they are even born, as children or later on in their life. However, it is currently not very widespread as it requires a lot of testing and research to avoid any unwanted consequences.

Not all evolution in humans will be physical; it will also be based on a high amount on the knowledge that we will all possess which can help increase our quality of life and how long we live.

For example, just a few hundred years ago, things such as personal hygiene and dental health were not seen as important by most people in the world and were very rare. However, now the circumstances are very different, as time goes on the percentage of smokers is also gradually reducing which will lower the chances of related diseases such as lung and mouth cancer.

Evolution Will Greatly Slow Down.

It is very likely that overall the evolution of humans will greatly slow down and one day likely slows down to a stop, the main reason behind this is that people no longer mainly rely on the features and traits of their bodies in order to survive, it is far from it now.

The modern person relies on have the necessary education to get a job or launch a successful business as well as the need to understand the society that they live in and not to break the rules of society to avoid problems. 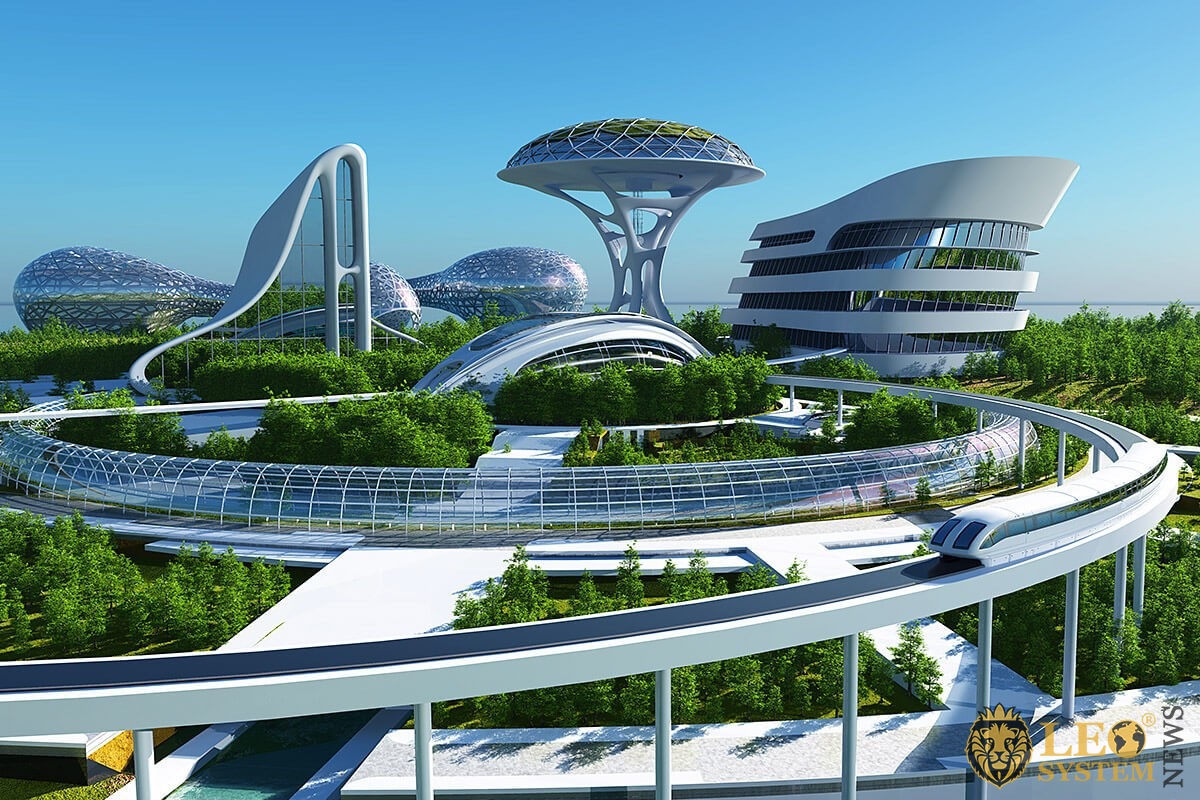 This is not a negative or a disadvantage, it is just a major step in the timeline of human development, and it is actually a positive as it shows the progress that the human world has made and the high quality of life that today is achieved all over the world when compared to the early days of mankind.

The Quest for Immortality.

One of the biggest questions of human evolution in the future is whether immortality is something that can truly be achieved, no matter how much technology advances something’s are simply not possible such things include bringing back dead people or traveling back into the past, there is a clear difference between magic and future technology.

If immortality happens to be achieved in the distant future, it will lead to a lot of changes in society as well as new problems such as overpopulation, questions about religion and the highlighting of wealth inequality as such technology will initially not be able to be afforded by the majority of people.