Home History & Future Do We Always See The Same Side of The Moon? 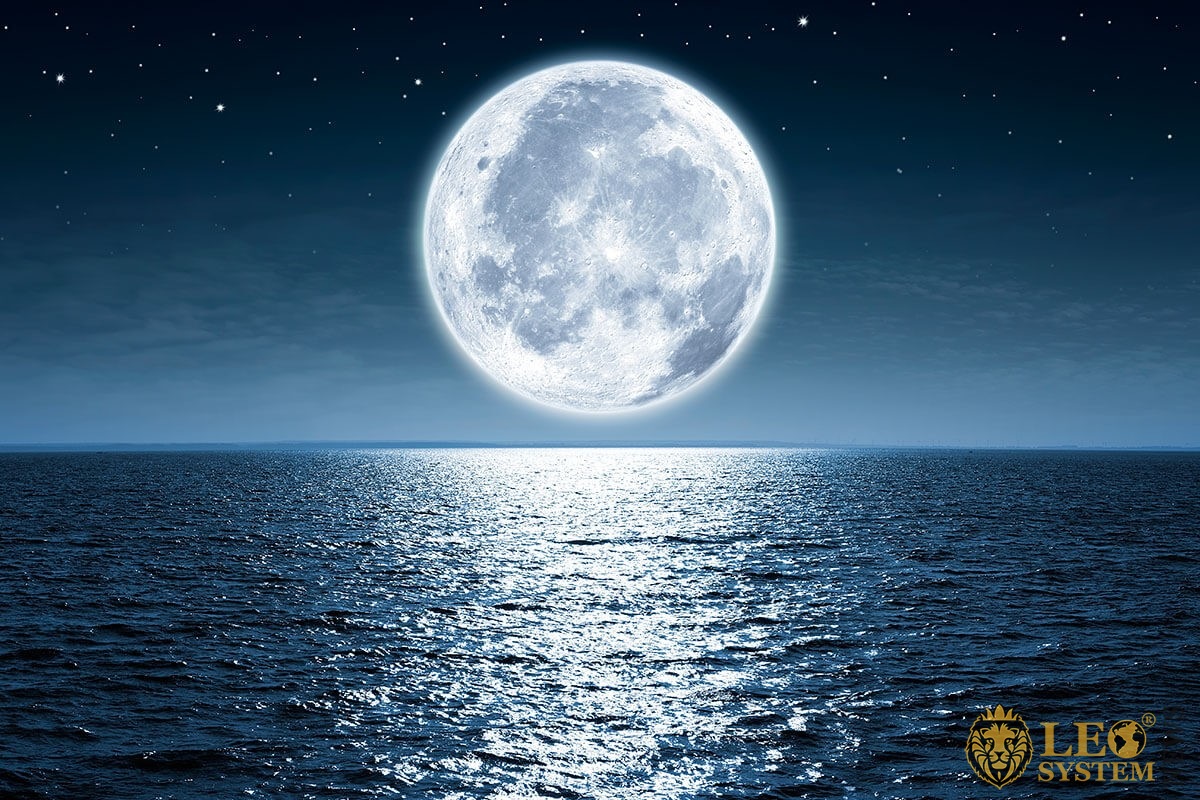 In this article, we will answer the question: “Do we always see the same side of the moon?”

The Moon’s rotation was once much faster but “tidal forces” from the Earth have slowed down this rotation so that the same side of the Moon is always facing Earth. The two sides of the Moon (The Visible and Non Visible) are called “The Nearside” and the “Farside”. It is wrong to call the farside the Darkside as both sides receive the same amount of light from the Sun.

Both sides receive two weeks of sunlight, which is then followed by two weeks of night. So in normal circumstances, we are viewing the same 50% of the Moon. We see an extra 9% of the Moon occasionally because of a wobble known as “Libration”.

The Near Side of the Moon also receives reflected rays of the Sun that bounces off Earth and then hit the Moon. They call this Earthshine (alternatively called Earthlight). This is similar to Moonlight, where the Sun’s rays are bounced off the Moon and hit Earth. This light can never reach the Far Side of the Moon.

If you imagine a long stick stuck through from the North Pole to the South Pole of Earth, and a similar stick stuck through the Moon between the North and South Poles. If those two sticks were parallel to each other, then we would always see exactly the same view of the Moon. However, there is a small inclination of 6.7% in the Moons axis. This results in a slightly different view at different times, giving access to a total of 59% of the Moon’s surface.

Conspiracy Theories Related to The Far Side of the Moon.

That we only ever see a portion of the Moon’s surface has led to some strange theories by pseudo-scientists who have put forward several theories.

Alien City on The Far Side of The Moon.

One individual, Scott C. Waring, pronounced that he had discovered a secret city on the Far Side of the Moon. He claimed to have analyzed a photo of the Giordano Bruno crater, in which he saw destroyed or damaged structures that could be 100 million years old. Some had roofs that were reflective, and others looked like ships. NASA has responded by saying it is the same phenomenon that occurs when we see shapes in clouds like bears and chickens.

Other conspiracy theorists had gone as far as saying that NASA astronauts had seen Aliens on the Moon and that NASA had ordered them to say nothing. A variation on this one says that the Astronauts spoke with the Aliens, who told them that humans should stay away from the Moon.

Seeing The Far Side of The Moon.

The first comprehensive mapping of the Far Side was undertaken by the Lunar Orbiter program that operated between 1965 to 1967.

The Apollo 8 astronauts were the first humans to see the far side with the naked eye when they orbited the Moon in 1968. All manned and unmanned soft landings had taken place on the near side of the Moon, until 3 January 2019 when the Chang’e 4 spacecraft made the first landing on the far side. Since then, the Lunar Rover has been snapping pictures of the Far Side of the Moon and was still doing so in August 2019.

In 1968, the Apollo 8 Astronauts were the first ever people to see the Far Side of the Moon with the naked eye. This took place when they orbited the Moon. Until 3rd January in 2019, every manned or unmanned landing on the Moon had been on the Near Side of the Moon. 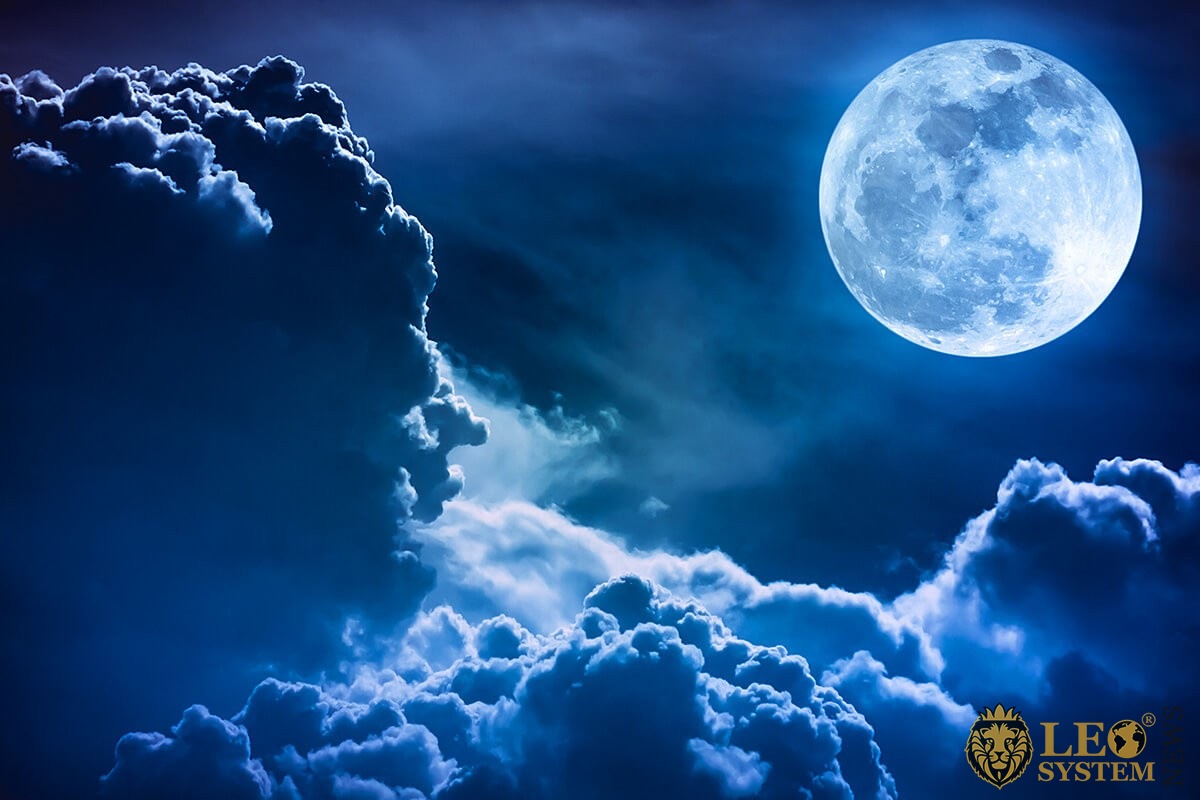 Landing on The Far Side of the Moon.

Chang’e 4 was a Chinese Robot mission to the Far Side of the Moon. It had followed Chang’e 3s successful landing on the Near Side of the Moon, a year earlier. They had first launched a satellite to make communications possible. This was named Queqiao. One of the experiments on Chang’e 4 was to plant Cotton Seeds on the Moon. They managed to get them to spout, but the sprouting plants died after 9 days following a temperature drop. So, back to our question, do we always see the same side of the moon? With the naked eye from Earth, unfortunately, yes, but man has overcome that and has now surveyed the Far Side of the Moon as well. It is no longer such a mystery.

The Far Side of the Moon is significantly more pockmarked with craters than the Near Side. This is because the crust on the Near Side is much thinner than the Far Side, and volcanoes have erupted and filled many of the craters. To get the full story, we have to understand that the Moon was created after a planet the size of Mars hit the Earth a glancing blow and tore off some of it, which became the Moon. Tens of millions of years later, the “Late Heavy Bombardment” took place, which caused some craters to be formed on the Far Side.

There is also some feeling that the Earth has a small sheltering effect on the moon and protects the Near Side from some impacts. In reality, it is more likely that the Moon has more effect on protecting the Earth from impacts.

We hope that this article has served to answer the question “Do We always see the same side of the moon?” and gone on to explain what it is you do not see, and why you do not see it.