Home History & Future History of the Creation and Development of Music 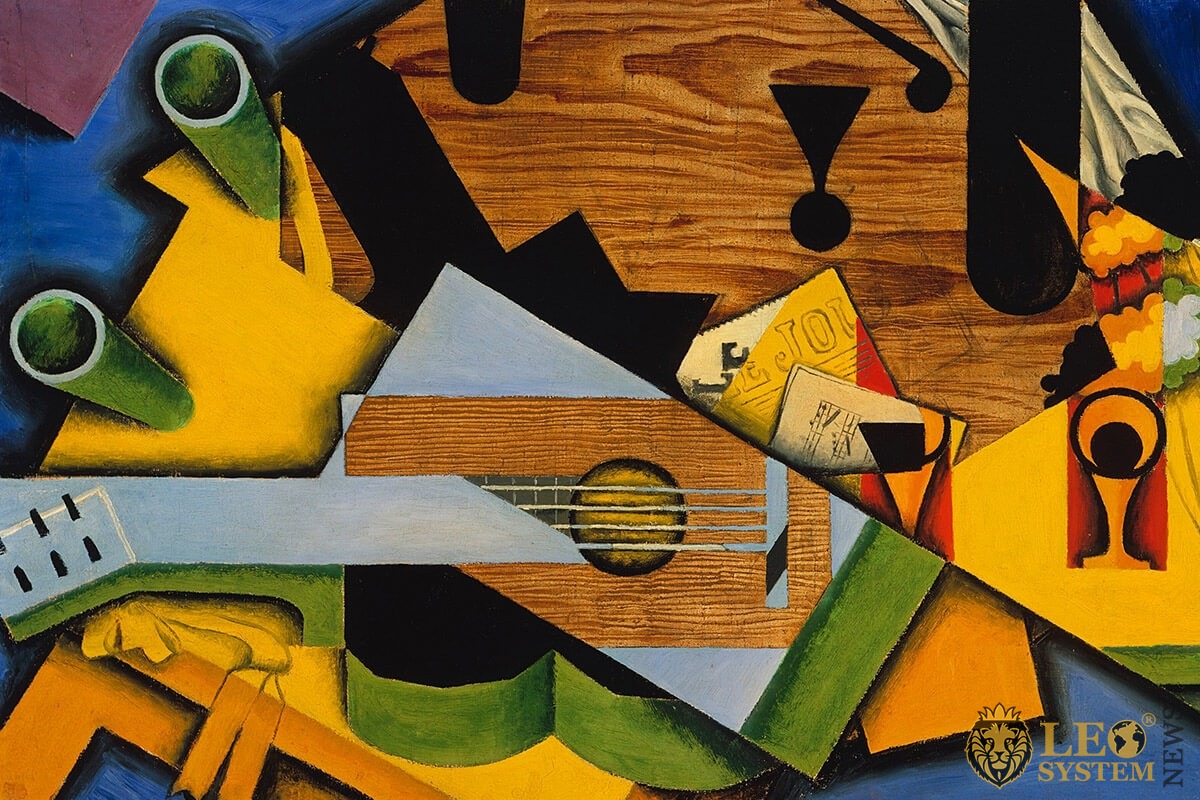 A complete study of the history of the creation and development of music that covered the whole globe would be beyond the remit of this article and would take thousand volumes.

The timeline of this article will there follow the development of European music and will include brief links to world music as we go. This is not meant to say that European music is more important than other streams of world music, some of which have been very influential.

The origin of what we call music is not known since it goes back well before the advent of recorded history. However, we do know that most primitive societies around the world had some form of musical expression.

We know that at least 60,000 and 30,000 years ago, there was a massive move forward in painting, jewelry, and other artistic expressions, so it is believed that this would be when music also developed.

The indigenous peoples of North America and the Australian Aboriginal people had “discovered music” independently. In some cases, elements of that music still exist today, handed down from one generation to the next. Much of the surviving music from this period has religious significance, and it is this that has helped it survive. 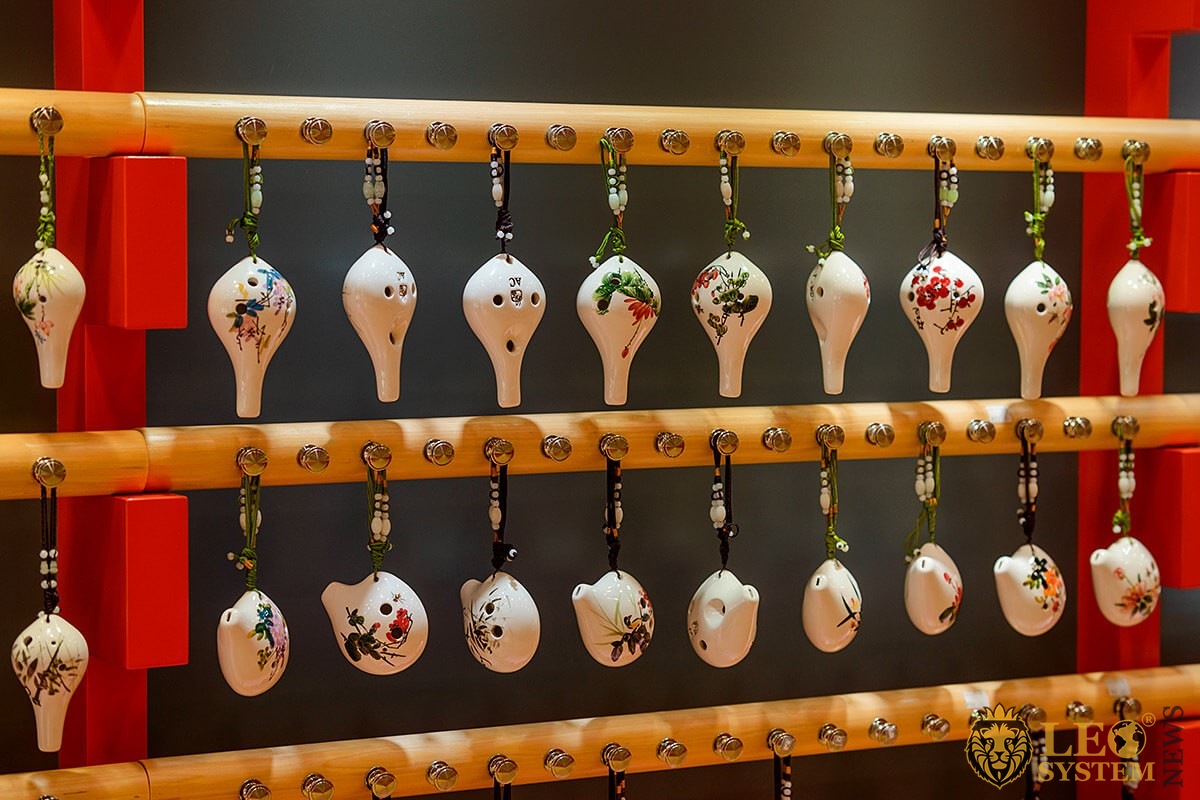 More than 3,000 years ago, ancient China had over 70 different types of musical instruments. Some like the Xun Chinese: 埙 are over 7,000 years old.

The prehistoric age is considered to have come to an end when writing developed.

Music in the Middle East, Ancient Rome, and Greece.

The earliest European musical instruments were bagpipes and double pipes, where one pipe was a kind of drone, and the second pipe played a melody. The oldest song goes back 3,400 years to Ugarit in Syria.

The history of musical development in Iran dates back as far as the Elamite Empire (2500–644 BC). Since the Greeks and Persians interacted, we believe there would have been elements of this music creeping into Europe. 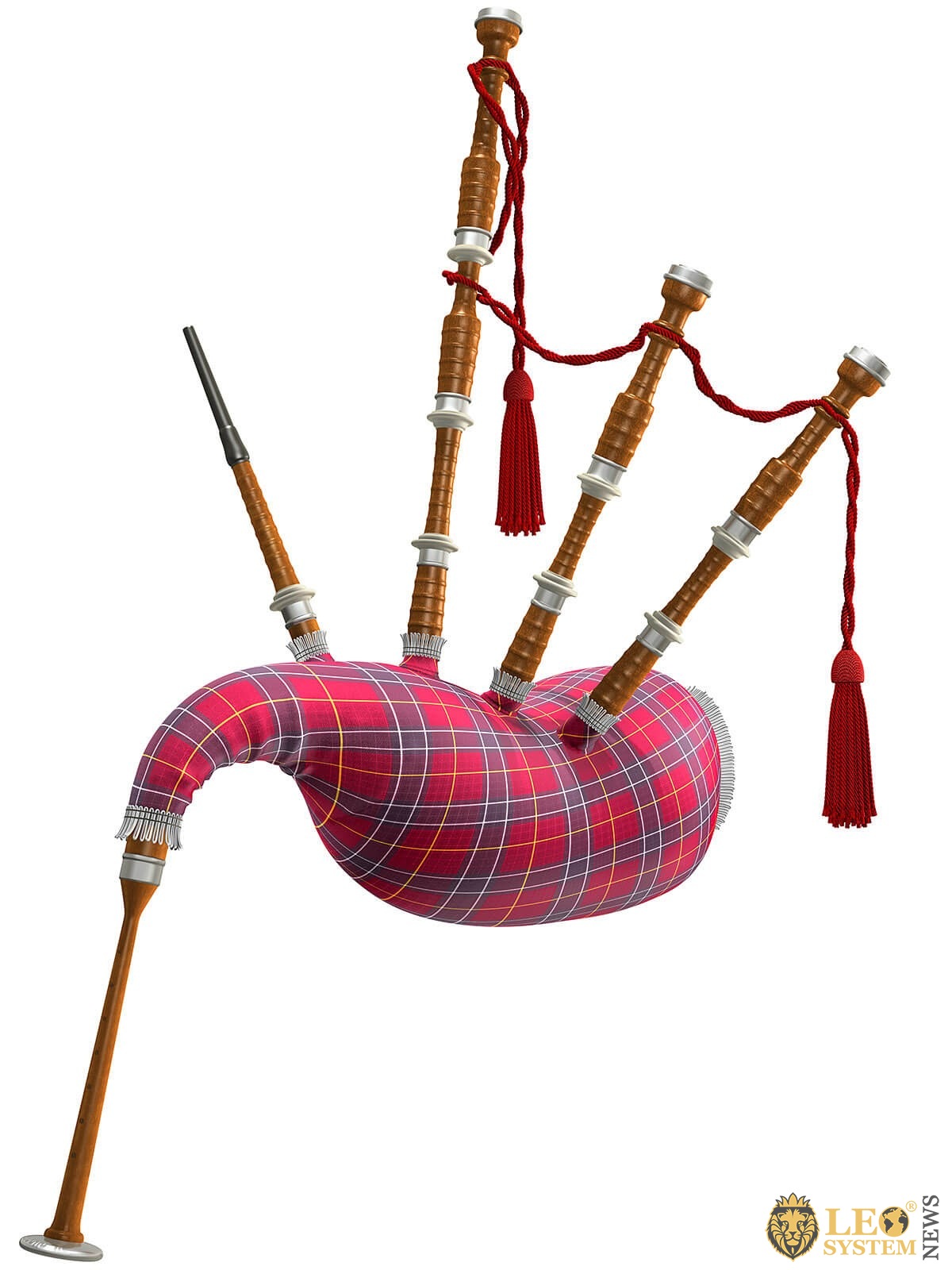 According to the Bible, the Israelites sang their songs of deliverance after the Red Sea was parted. It is believed that the musical activity of the Hebrews had a direct link with that of the ancient Greeks.

In Greece, the choirs of men and women would perform for both spiritual and social reasons. Instruments included a double-reed pipe instrument called the Aulos and the Lyre (a stringed instrument), which was plucked.

We are now easing into a new stage in the history of the creation and development of music as we look in more detail of Western Classical Music development as it diverged from other global styles.

Paintings from the time show that music in the Medieval Period was widespread and played an essential role in society. However, the only form of music that has survived from before 800 BC is Roman Catholic liturgical music. This often took the form of music from the time of Pope Gregory and has been called Gregorian Chant.

During the 9th century, the Catholic Church began to suppress forms of liturgical music that were not Gregorian, and impose standardization.

The 9th century also saw the first emergence of Polyphonic music, where two strands of music were sung in parallel. By the 12th century, the Notre Dame School of Polyphony had emerged, and composers Léonin and Pérotin, began to compose music for two parts.

In the latter 12th century, a tradition of secular songs began to develop, performed by Troubadours, Trouvères, and Minnesänger.

There is not such a clear point at which Medieval music became Renaissance, as there is in Art. There was a slower movement where Renaissance music gradually emerged. Unlike in painting, it did not develop in Italy, but the region now called France, Netherlands, and Belgium.

The Burgundian school of composers developed as a reaction to the overly complicated style of the late 14th century. It began to produce much more melodic pieces that were more melodic and singable.

By the middle of the 15th century, this style of music was spreading outwards from the Low Countries. 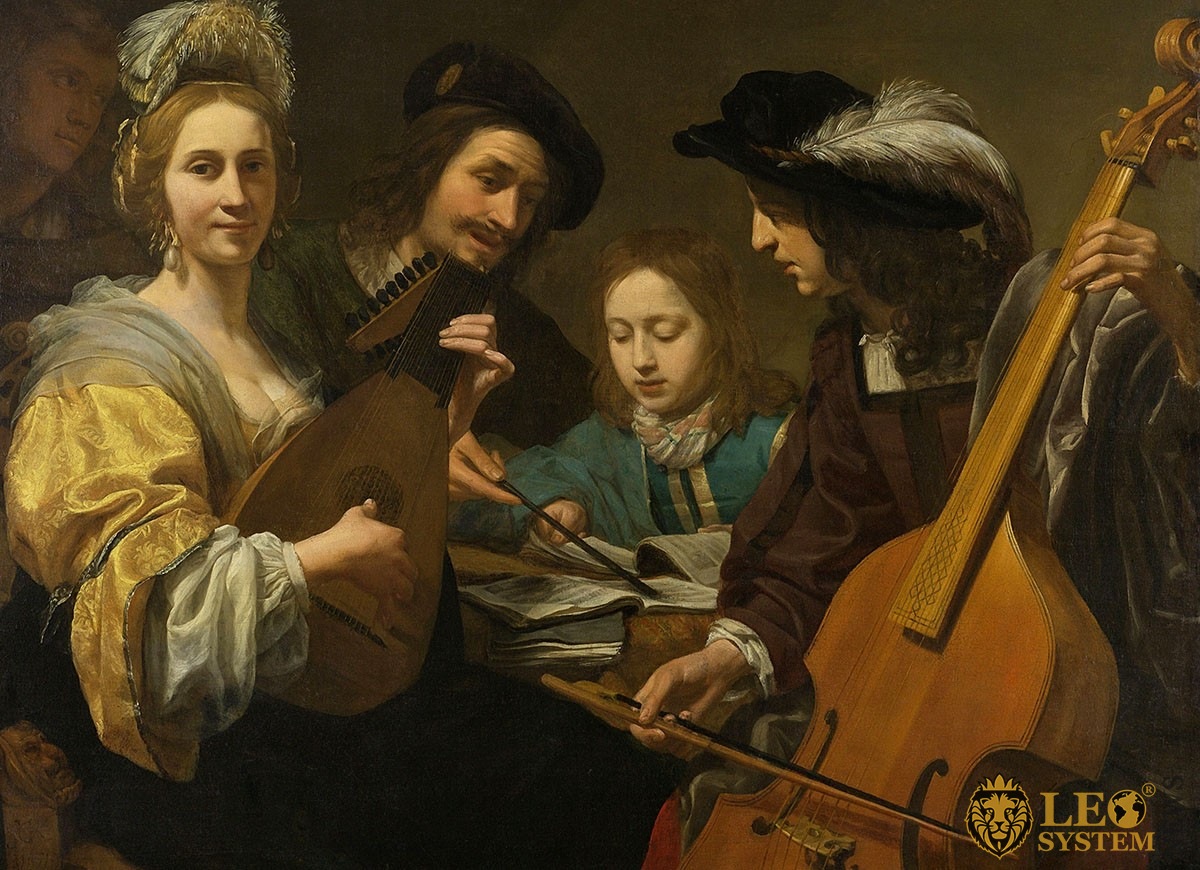 Josquin des Prez was probably the most famous composer in Europe at this time. During this time, Europe was dominated by this one style of music. Still, by the time we came to the middle of the 16th century, this European style began to disassemble into several regional styles.

Perhaps the most significant step forward in this era was the development where major and minor scales began to predominate in composition, reducing the old church modes that had dominated since the Middle Ages.

The baroque period lasted from 1600 to 1750 and was a period of rapid development and expansion of music. After the Baroque period, it is hard to trace the historical development of music so quickly in a single timeline.

Instead of one unified history, we have to look at the new “styles” of music that developed and follow their individual histories. 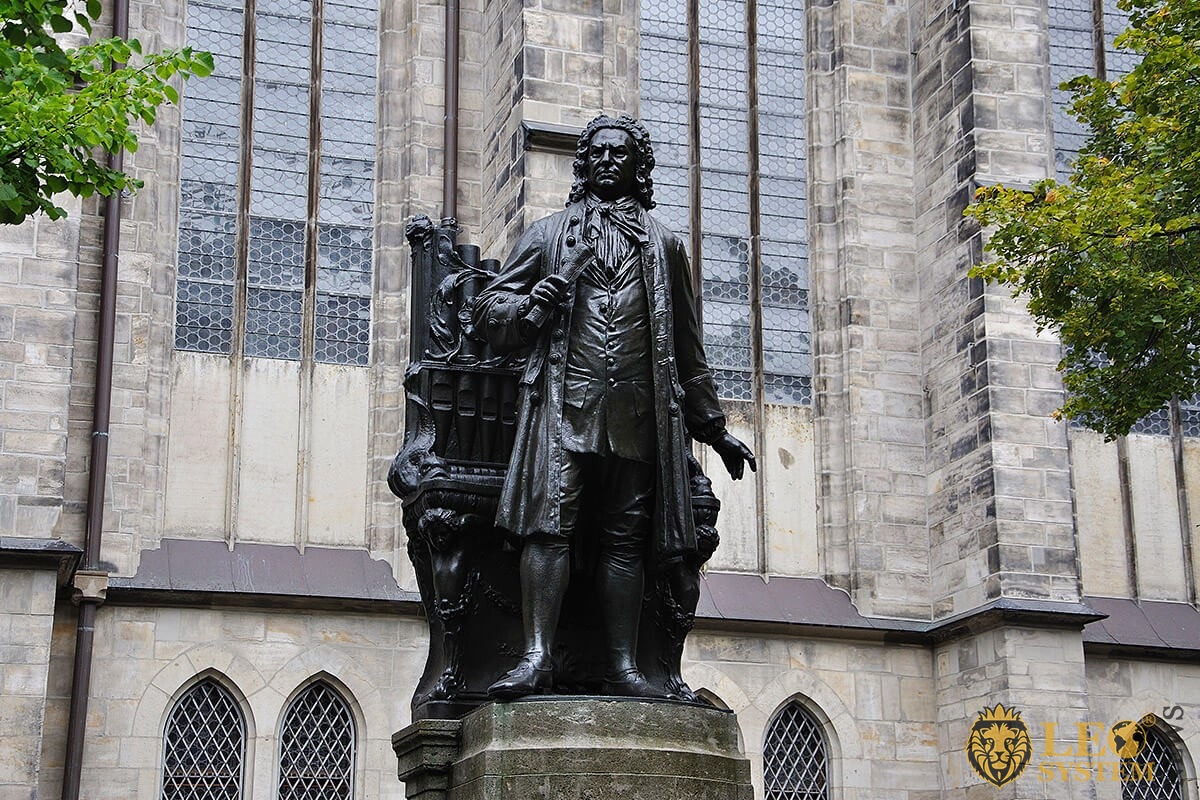 The late Baroque style was sophisticated and included such composers as Johann Sebastian Bach, George Frideric Handel, and Antonio Vivaldi. 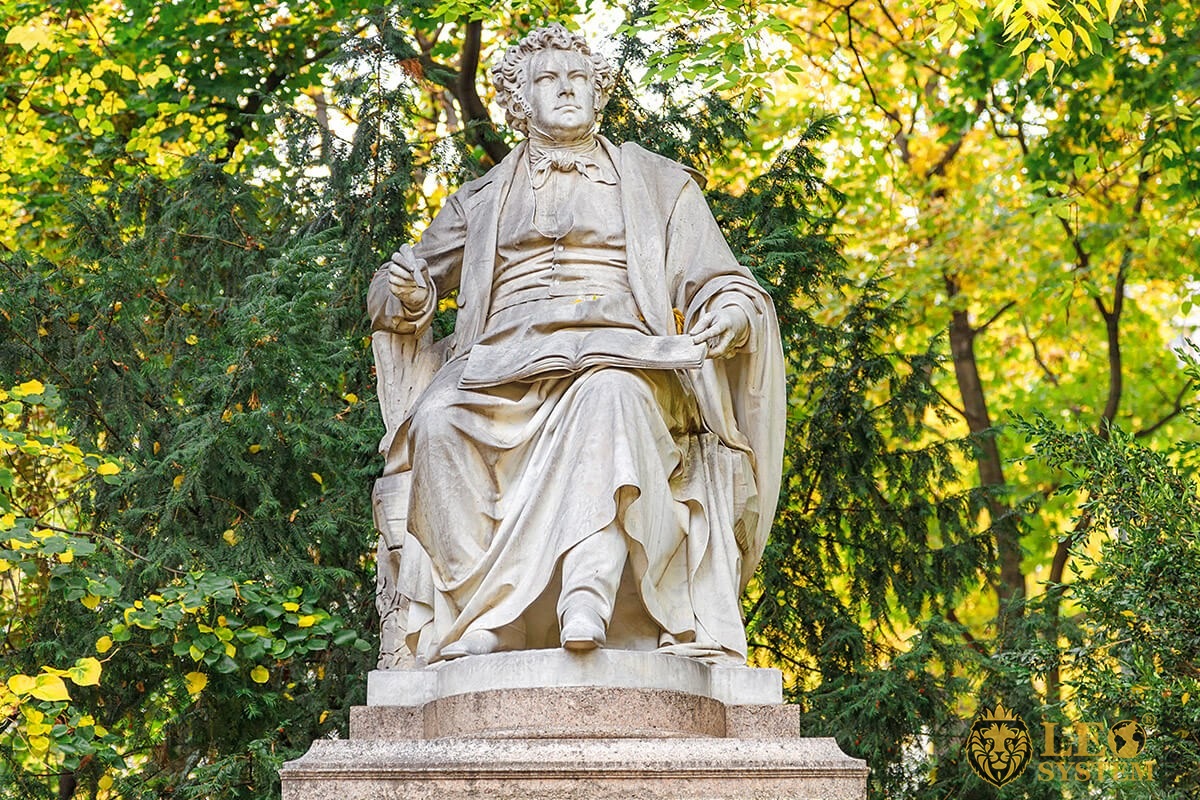 At this point, we will interject and mention that while the predominant music style moved from era to era, the common folk had continued playing traditional styles of music that we would now group as folk music or world music.

During the 18th century and the beginnings of the slave-trade, music became a way for slaves to let out their feelings, whether that is sorrow or joy. Songs were passed down from one generation to another, later on, influenced by religion as Negro Spirituals emerged. 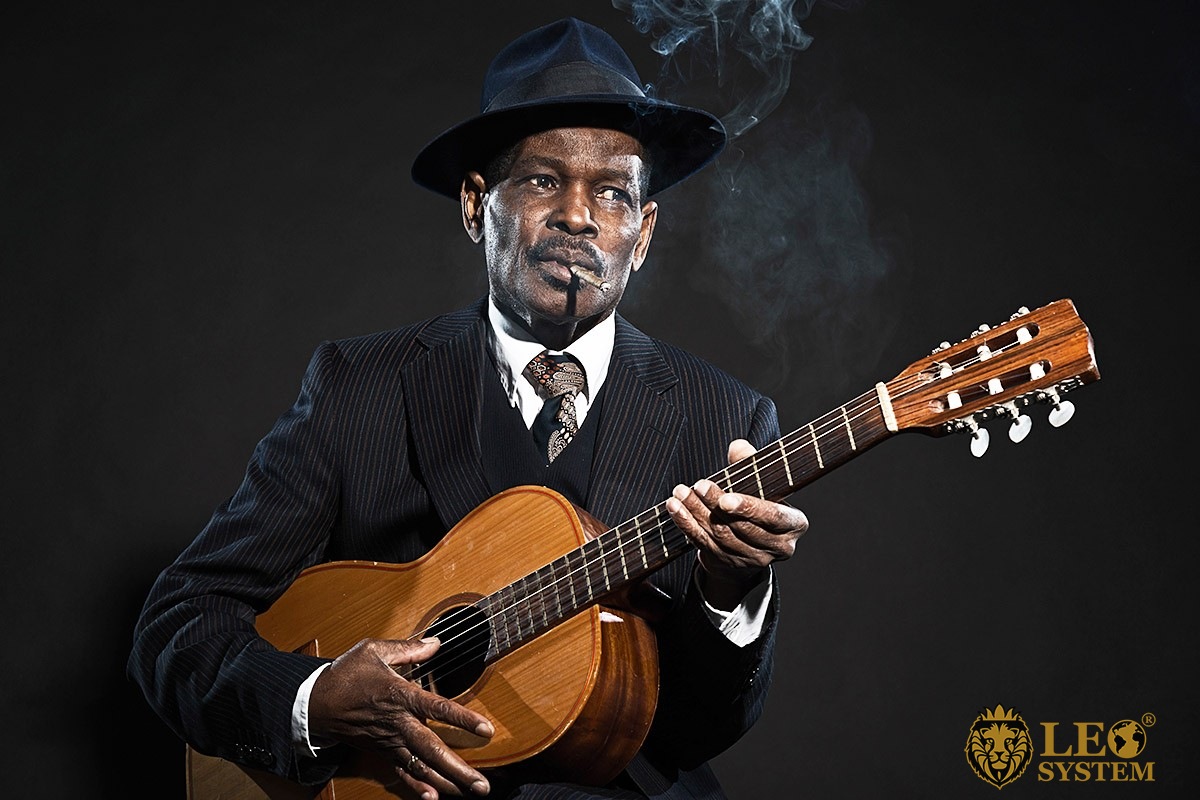 This music developed and diversified into various styles of music after slavery ended and eventually was picked up by white artists. Elvis Presley, for example, was influenced heavily by “Black music.” This music developed into blues, ragtime, jazz, hip-hop, house music, and rap.

When it mixed with American folk music, it formed the basis of American popular music and rock and roll.

This early music from the slaves ended up becoming a serious influence on American music, which in turn influenced European popular music.

With a continent as diverse as Africa, many local musical forms developed (over thirty the last time I counted). However, as in Asia, the dominant western popular music has become the music of choice by young people today. 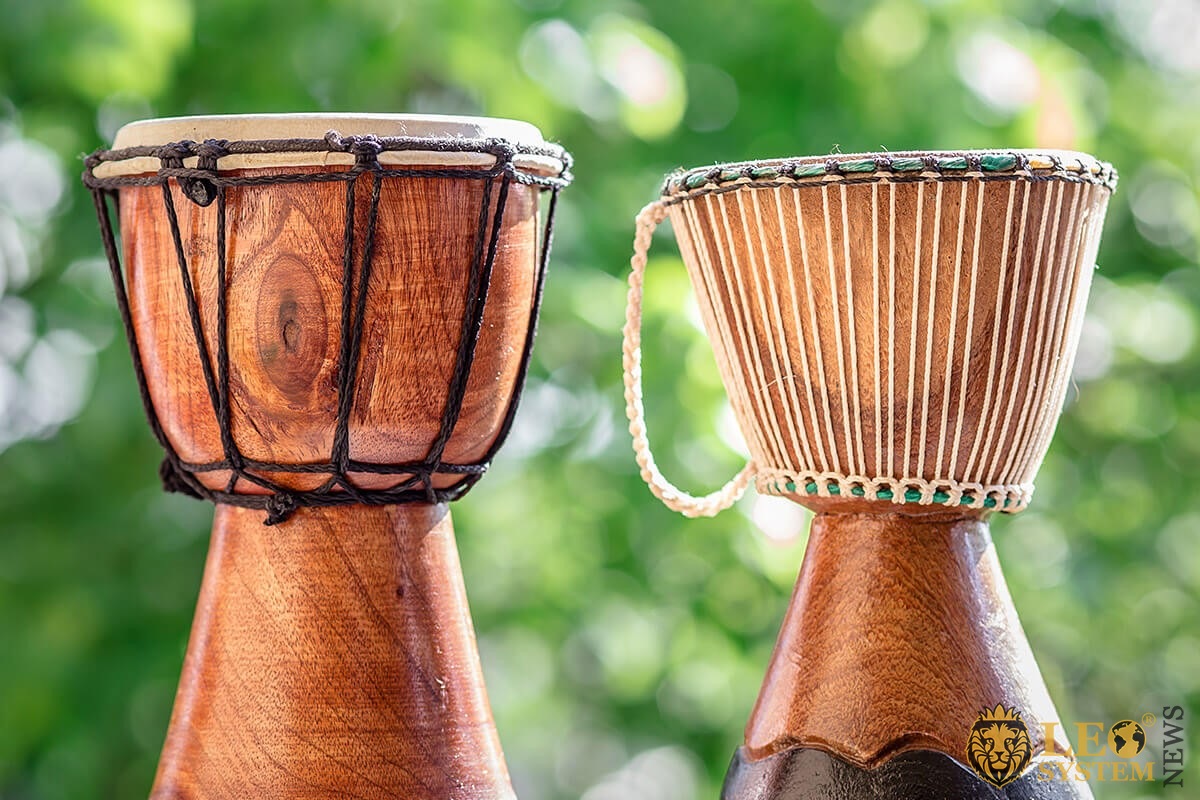 Global media is resulting in the loss of many styles of music. 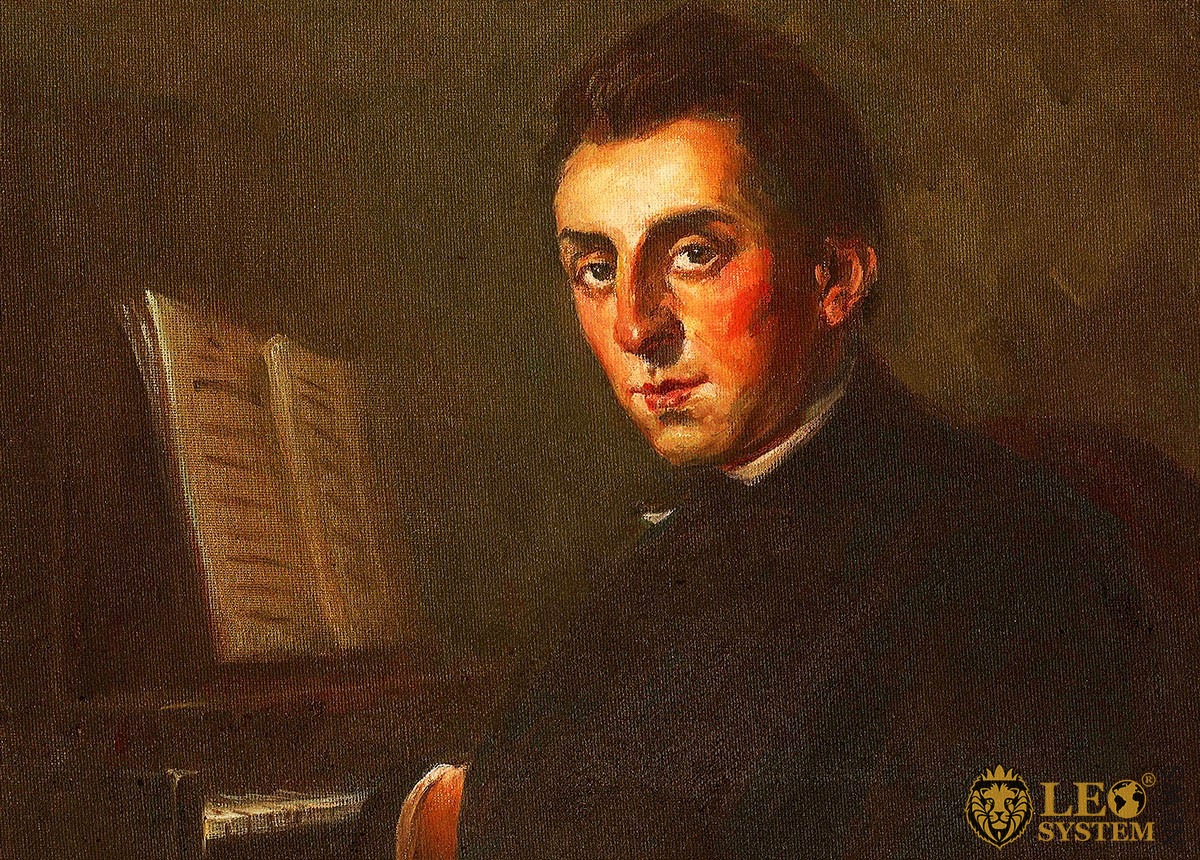 The list goes on in the future, and year by year, there is a gradual development as new composers become popular. The history of the creation and development of music is a topic that continues to evolve.

Read also an interesting post: When and How Did The Internet Appear in The World? Key Facts.