Home History & Future Does Our Future Depend on Education? 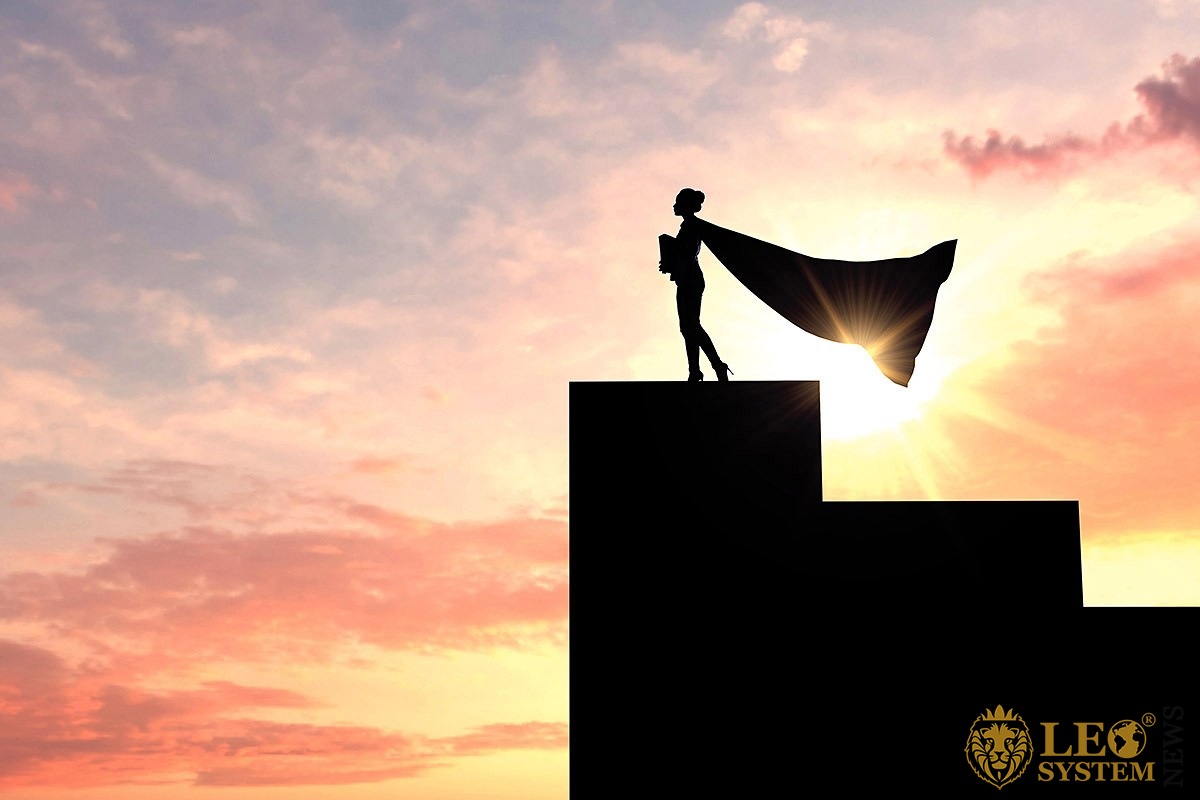 For a lot of people, their time at school was not the most exciting or enjoyable moment of their life, education is a complicated subject, although the majority of people agree that some sort of education is needed, there is a lot of disagreement about what this should consist of in order to maximum to benefit provided to future generations.

In this article, we are going to be discussing the question of does our future depends on education?

Education Is the Key to Social Mobility.

Although the world is getting richer and the number of people living in absolute poverty is gradually reducing and by the end of the 21st century it will be nearly eradicated, there will always be people of different income classes.

Not everyone is lucky enough to be born to well off parents, but everyone has the opportunity to become a high-income earner themselves and studies show that the easiest way to be comfortable in life is to be well-educated. Admittedly, if you want to be part of the uber-rich who are multi-millionaires or even billionaires you will need to own money-making assets which usually comes from founding your own business or investing in one.

However, founding a business is much riskier, and it does not guarantee that you will be able to make considerable money from it while qualifying in certain much sought after professions such as in medicine and computing you are guaranteed a high-paying job right after graduating from university.

A Large Part of Jobs Require the Necessary Education.

A large number of jobs require the corresponding education and that is a good thing, for example, you will not want someone who has not passed the necessary education to be operating surgery on you or be advising you on what steps to take in order to improve your health. Another great example is whether you will want someone who has no experience in repairing cars to put your life in danger by repairing your car. 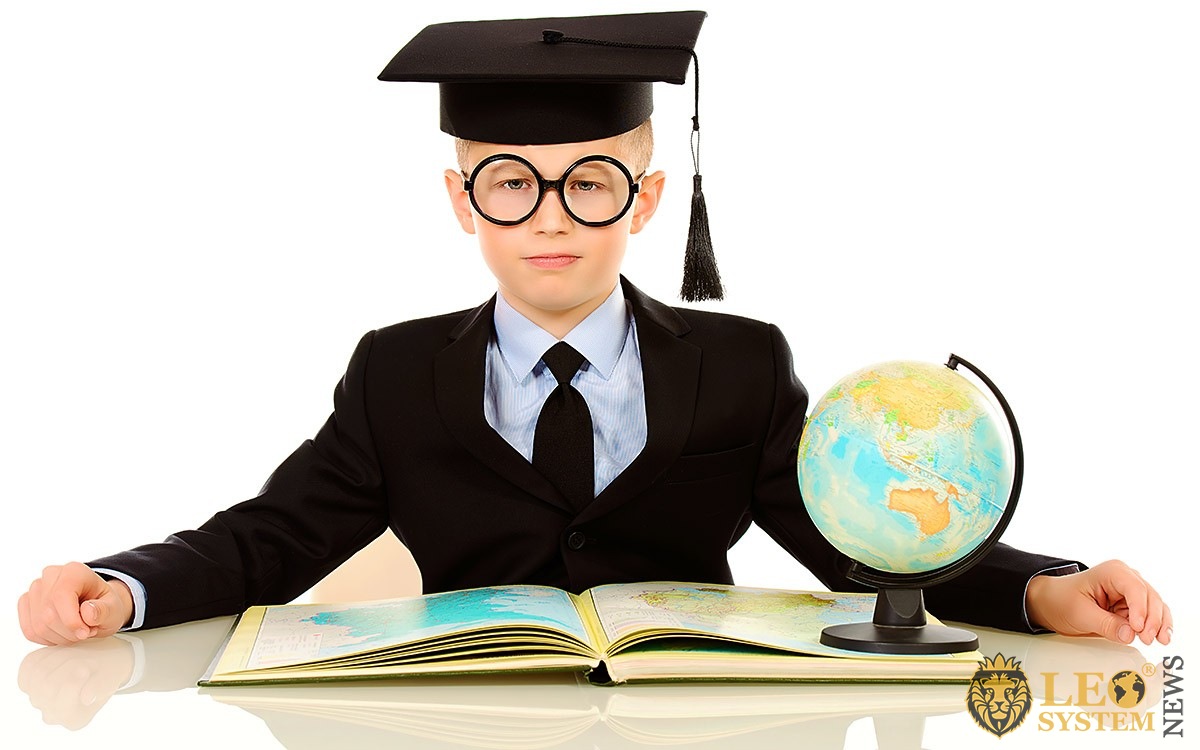 Despite the common saying that you cannot anything in life as long as you work hard enough, this is not actually true as to do a lot of jobs you need to spend the required number of years in education as well as many more years of work experience, so you can advance in your chosen career path.

This is because not everyone can afford a decent education, there are many families that are struggling just to pay rent and their weekly shopping bill if free public education does not exist there will be massive inequality between people depending on how much money their guardians have.

Additionally, education is a requirement, you do not have to attend a free public school, but you do have to get the necessary level of education in some other environment which can be a private school or being home-schooled by your parents or guardians.

Literacy Rates Will Not Be so High Without Education.

Imagine living in a country where not everyone can read and possess basic math skills, this is something that must be considered when discussing does our future on education. Society will simply not be the same, and it will likely not be able to function in the modern world.

The reality is that not everyone is going to go on to university and that is not an issue, higher education is not for everyone and there are many different other jobs and opportunities for someone to make a success of their life however the main point of public schools are to give everyone the chance of getting the basic education that will allow them to function in life and be a productive member of society.

Even though writing by hand on a piece of paper using a pen is becoming rarer and rarer, we live in the most information-intensive era ever in humanity where you can find information about pretty much anything in a few minutes and being able to read is a must.

Teaching the Youth About Important Lessons From History.

It is essential that children are taught the important lessons of history in order to minimize the chances of them happening again. Some examples of important historical events that need to be covered at least to some extent are Atlantic Slave Trade that took place between the 16th and 19th centuries and saw millions of Africans being kidnapped and transported to South America, North America, and the Caribbean to be used as slaves on various farms and plantations. 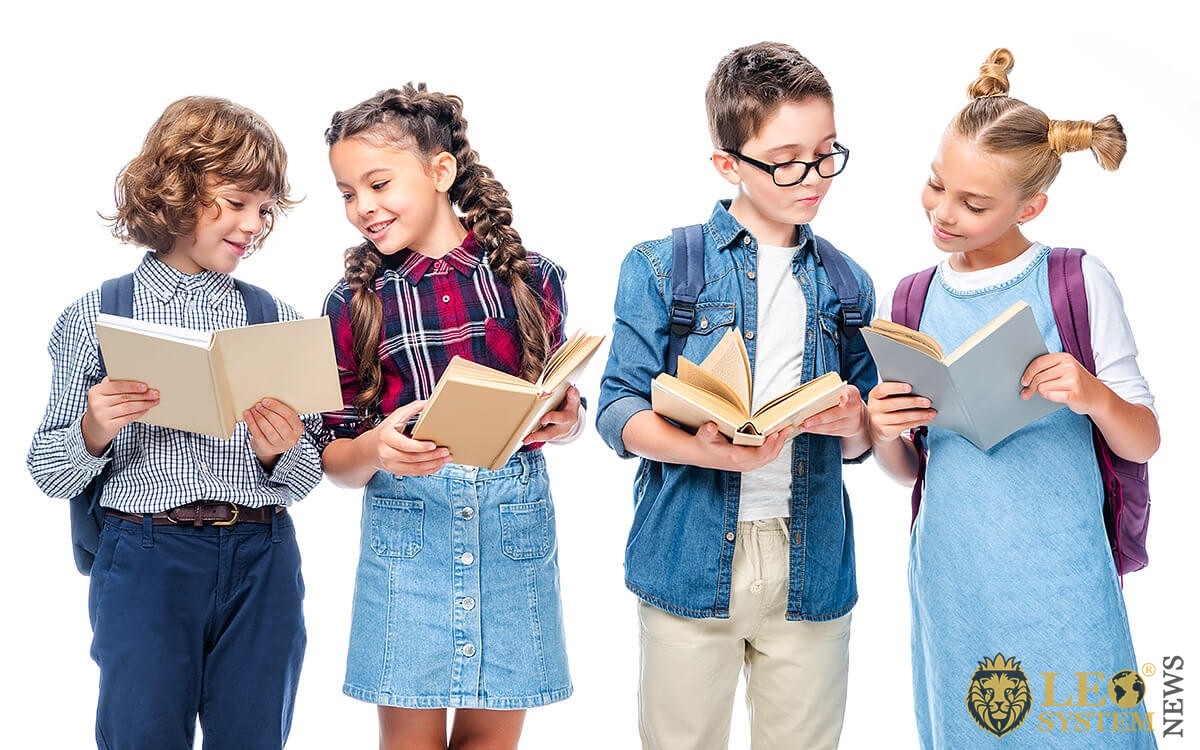 Another good example is about the history of fascism, the Nazi party in Germany and the atrocities they orchestrated that were fueled by racist theories such as eugenics which saw millions of people being overworked and killed in concentration camps in Central Europe. If people do not learn about the wrongs that have been committed in the past, then those innocent victims would have died in vain.

There is a lot of misconception about what education is, in reality, it is not about sitting behind a desk and trying to memorize an array of formulas and dates that will not help you in life.

A lot of different forms of education exist, a lot of those forms are available outside of public schools. For example, in colleges where you will take part in work experience-based education such as in construction, graphic design, and information technology where you are going to be learning by doing the actual work you are going to be doing at the job you are qualifying for.

This is a much more enjoyable and also educative way to learn new skills as you are directly learning about the topic avoiding any unnecessary topics that won’t actually help you in your career.

Scientists that are studying public school education are increasingly advocating for a change to the approach of education, and a lot of countries in Europe such as Germany, Sweden, and Finland are allowing children between the ages of 14 and 16 to decide if they want to aim for a job that requires a university or one that does not and then focus their education on those goals allowing them not to waste multiple years on subjects that they do not need for the target job.

Due to Automation, Your Education Will Be Even More Important.

Increasingly a lot of jobs that did not require higher education such as factory jobs as well as retail, driving and restaurant jobs according to experts being threatened by automation due to robots of varying intelligence. This is why it is important to approach the question of does our future depends on education. 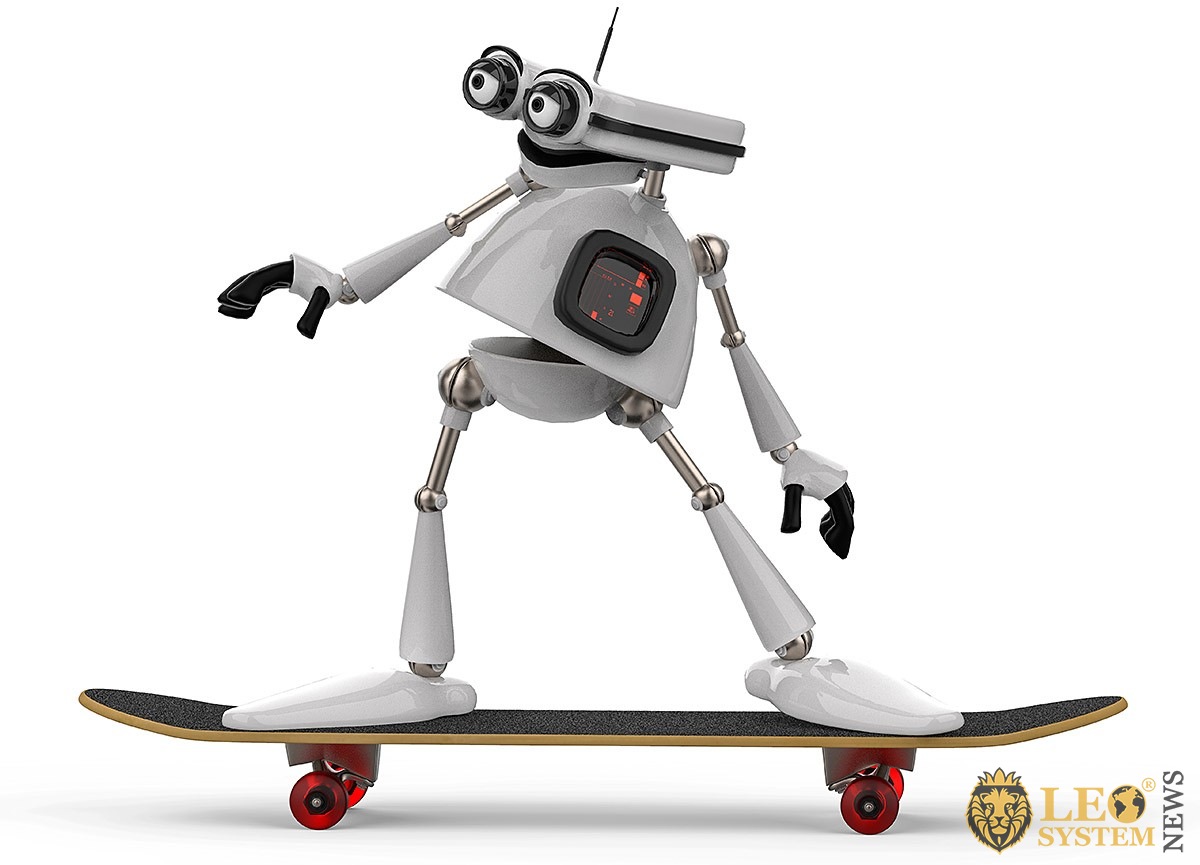 An event like this has happened before, it was called the Industrial Age, and it took place from the mid-18th century to the mid-19th century, and it saw tens of millions of people in the Western world that worked in agriculture and manufacturing lose their jobs to machines.

Such skills usually involve imagination and free-thinking with some of the sectors they cover being accounting, the entertainment industry, and programming.

This is not an Armageddon moment in any way whatsoever it is just the advancement of society which will bring some disruption, but as with the Industrial Age, it will create many new types of jobs that no one would have imagined would exist in the future, for example, who imagined that jobs such as web designer and social media manager will be real jobs a hundred years ago.

Read the post: How Does Our Past Affect the Future?