Home History & Future What is Future of Artificial Intelligence? 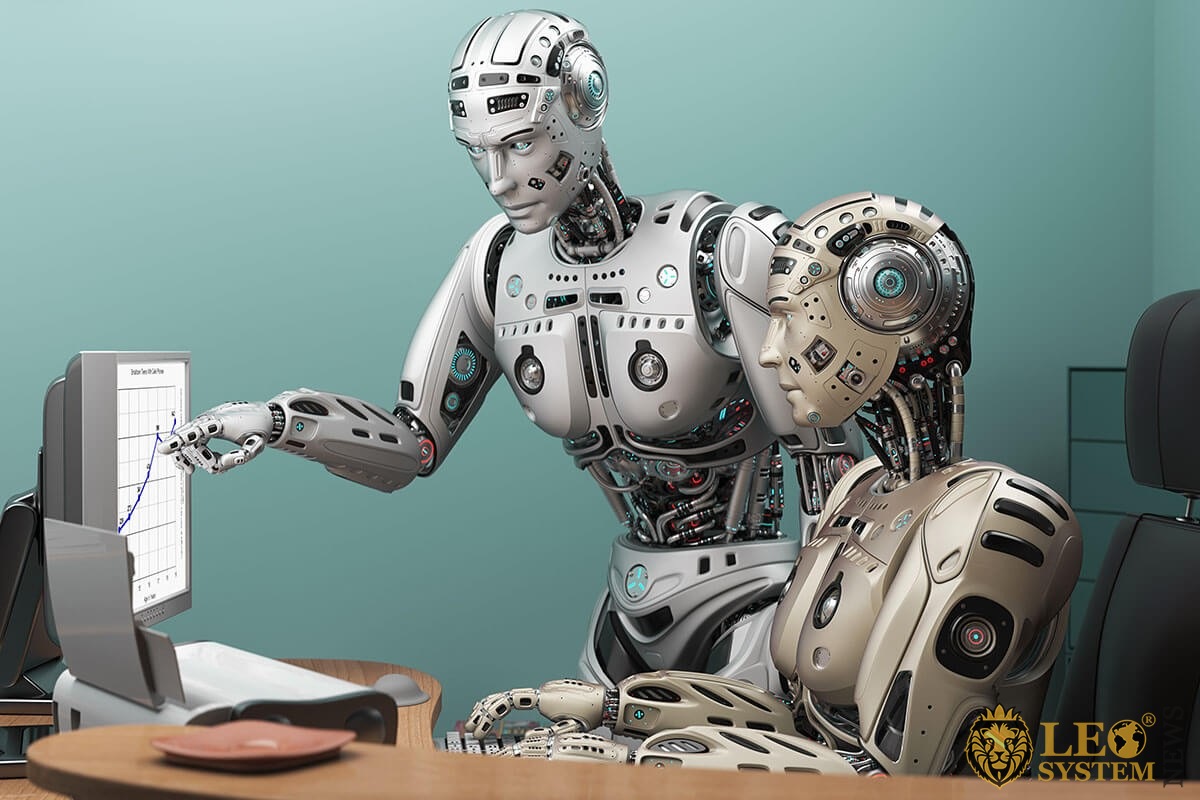 What is Artificial Intelligence?

Artificial Intelligence (AI) is a scientific discipline that covers the creation of machines with the ability to acquire and apply knowledge and skills. That can act and react like human beings. There are a couple of important parts to that statement.

First, it says the machine must have the ability to acquire knowledge. The machine must be able to import knowledge into its systems. This study is called Machine Learning, and that is an existing technology that refers to machines getting access to data and then being able to learn from that data. Initially, this meant programming data into the device manually, but then somebody came up with the idea that instead of doing this, that the computer should be taught to think like a human and then plugged into the Internet and let it learn for itself. An example of this would be for a computer to learn what a “Cube” is. It could learn that is an object that is made up of six sides, for example.

It’s wonderful that a computer understands what a cube is, but it just ends there. The next stage is for the computer to understand what a cube can be used for and how it can be manipulated. It could learn that you can stack cubes on top of one another, and using its knowledge that the cube has six sides to put them together in creative ways.

Taking this to the next level we can look at one of the earliest Artificial Intelligence computers. In 1997, a computer called “Deep Blue” beat Chess Master Garry Kasparov at chess. Now this computer had to know what every Chess piece was allowed to do. It had to understand the objective of the game, and the environment (the chessboard). That did not require any intelligence, it was just data that the computer had been programmed with.

But to beat Kasparov, the computer also had to understand and be able to project all possible sequences of play and them modify those possible sequences every time that it or Kasparov made a move, It had to project which sequence at any given time was the best one to ensure it met its objective (to win the game). Now that is Artificial Intelligence. Now we understand what Artificial Intelligence is, we can now move onto the different types of AI. 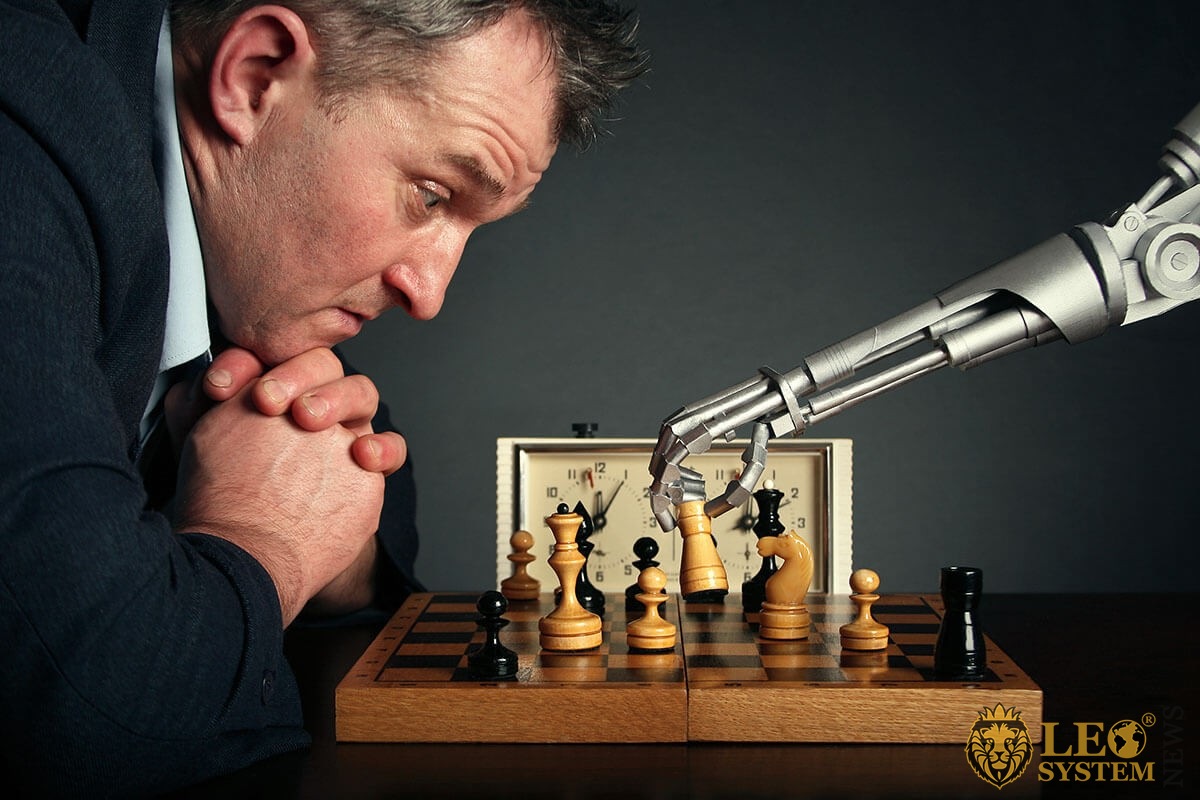 So, we can look at them and work towards answering our question – What is future of artificial intelligence?

The Types of Artificial Intelligence That Exist and are Imminent in The Near Future.

Arend Hintze, who is an assistant professor at Michigan State University, has categorized AI into four types.

An example of this would be “Deep Blue” the system we looked at in the last section. Deep Blue was designed for just one job, to play Chess. It can do this job very well, as the results of the match showed, but it would not be easy to give it another task to perform.

An example of this type of AI would be a “Self-Driving Car”. These systems can use experiences from the past to help it decide future actions. It has vision capabilities and is constantly assessing it’s environment. If it identifies a car in front, it will be aware from experience what actions that car might take, and use this experience to predict what it might do next. It could be said to be making assumptions over what may happen next, based on real time data it is importing from its vision and other systems; together with its knowledge of past experiences.

Moving on to systems that do not yet exist, but are being considered. This term, based on psychology, states that this kind of system understands that others possess independent beliefs, wants, and intentions. It uses this data to modify decisions that it makes.

Again we are moving from what already exists to what Engineers and scientists think may well exist in the near future. This variety of AI has a self-awareness. It understands it own state at any given moment and is able from that to “imagine” what others (whether human or other intelligence) can be feeling. This does not yet exist, but is a serious current study area. 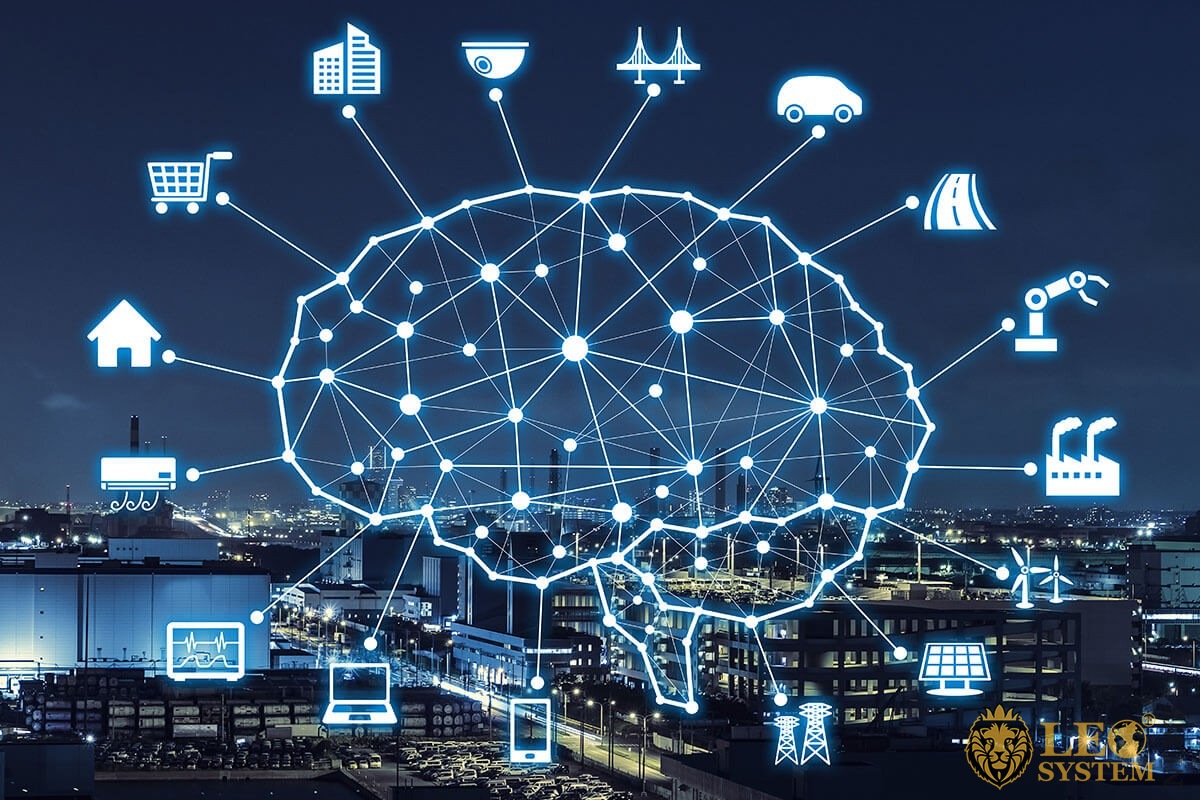 The Future of Artificial intelligence.

Today’s AI is referred to as “Narrow AI”. This means that the system is designed to do a specific task (playing chess, driving a car) and it will exceed human capabilities in that one task. It would not have the ability to do anything else.

Scientists now have a plan to work towards “General AI” where the system could exceed human abilities in virtually everything. These systems would carry out a large number of important tasks like running the Power grid or controlling autonomous weapon systems. With these systems, engineers are having to consider safety aspects as they develop the systems.

Early AI systems used a method of working through “Logical Sequences” to make decisions, considering every possible move at every step of the process. This has proved to be too slow as the more complex the problem the more steps and the more possible outcomes. In reality, humans do not use this method for most decisions. Humans will include assumptions into the decision.

For example, if considering a domestic situation and the term “Cat” is used, the human will automatically assume a domestic cat is meant. It does not work through a process of looking at all possible cats (Tigers, lions, etc.) and considering them one by one.

The key issue now for AI developers is to find a way of recreating that “Assumption Process” in Artificial Intelligence.

What is future of artificial intelligence?

The future is bright, but we are still decades away from much of the Artificial Intelligence systems that science fiction has lead us to imagine. Stage by stage, scientists have made more complex systems, and they will continue to do so. We hope that you feel you no have a greater knowledge of the subject now. We wish development and prosperity for artificial intelligence in the future!