Home Female Psychology What is Female Envy and the Reasons for its Formation? 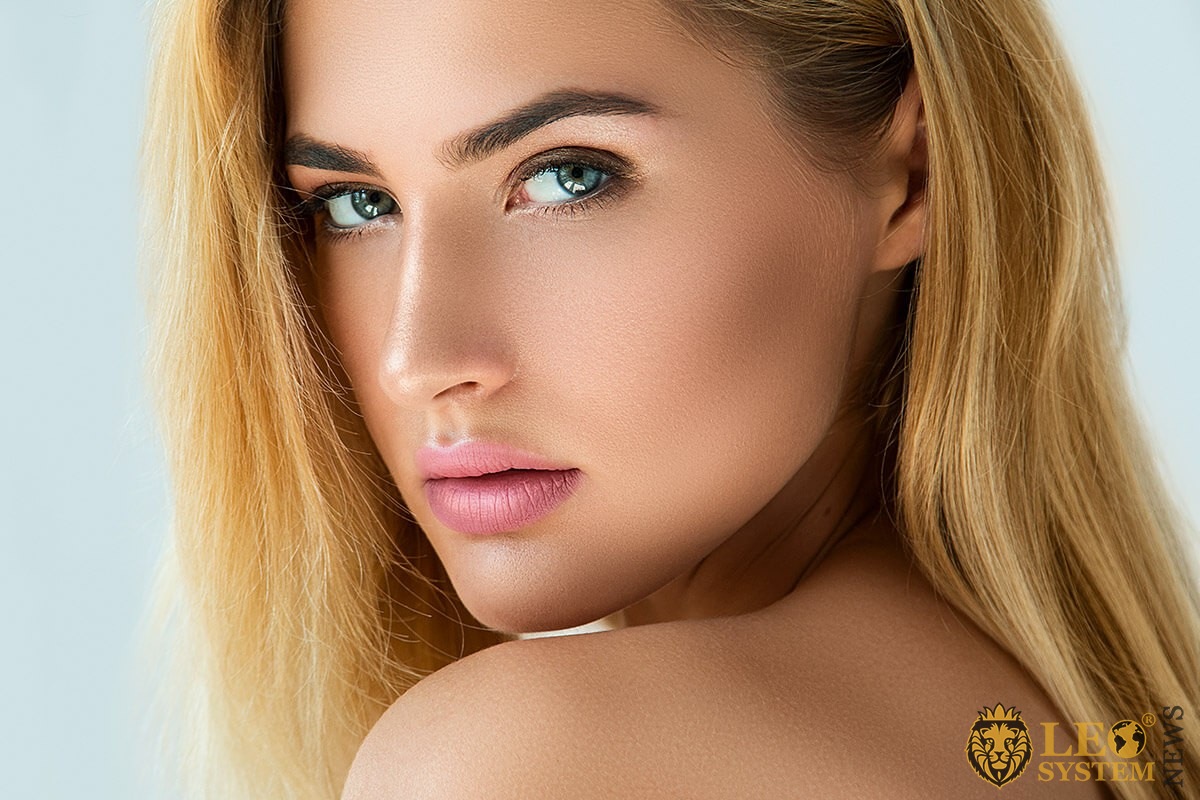 Womb Envy, as it is sometimes referred to, is a male being envious of a woman’s, well, baby making functions such as breastfeeding or pregnancy. Her ability to grow and nurture life.

Women are extraordinary creatures. The female body is beautiful in many ways and still a great mystery to some, and who could blame them for being envious? Ladies hold power no man could begin to understand or sometimes even to acknowledge.

You may be wondering why would a man be envious?

Women have monthly periods, mood swings, a small creature suckling on once impressive breasts. Some of you may be thinking if they want a uterus, give them one!

There are just as many cons to being a woman as there are pros.

Women grow ragged and exhausted faster often feeling alone and carrying the weight of the world. Let’s be honest here ladies, sometimes females couldn’t even tell you why they are irritable and grouchy!

Then there are the pros. That amazing laboring process of bringing that sweet child into this world and a mothers love that is indescribable. Women hold it down period. Without them, what would people do?

Female Envy and the reason for its formation really boils down to some man feeling the need to control, to take over or to have the upper hand. Men need to feel like they’re our superiors and this one character flaw, as some call it, was the main reason for women suffrage and is today still a reason why many men batter and degrade women.

You may be thinking “that’s crazy”, but in fact there is evidence to support these theories. 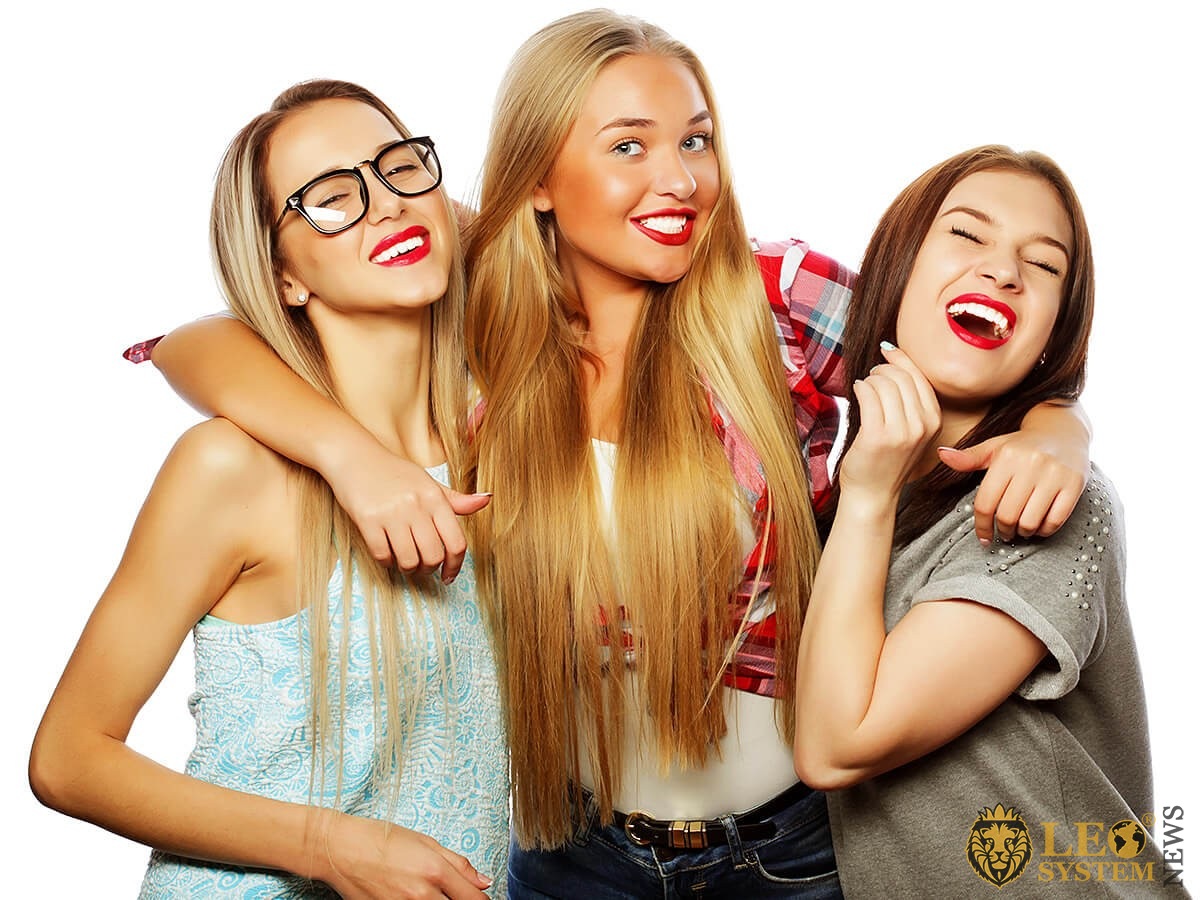 When we first began researching the subject, understandably torn between a riptide of emotions. We dug deeper into the world of research and posts and were surprised to find that female envy and the reasons for its formation is much more common than one might think! Baffled, we read on.

Trying to understand why men, who have so much power, could ever be envious of little old females who bear their children, wash their britches and cook their hot meals and realizing the phrase “a woman’s place” was probably coined by one of these very men.

A woman’s body is so amazing in its form that sometimes men become envious that they as women can handle physical pain at a higher level. Menstruation and mood swings. Carrying more than one baby at a time and birthing more than one as well.

The more you think about it no wonder they’re envious. Magical is the female body!

The reasons for the formations of female envy are inferiority, insecurity, and the ability a woman has to show her emotions. They feel – less!

Some men act out with aggressive behavior because they feel like their own bodies are not as capable as a females.

This gives them the need to “be the man of the house” often leading to controlling tendencies and behavior to make them seem “more manly”.

These men present themselves as “better” than women.

Women are better speakers, in some cases, better nurturers. They are often more graceful, and ultimately, they can achieve more than one orgasm in a setting of many.

Once homemaker, teacher and mother being their only jobs. During the last few decades, ladies have reached accomplishments no woman in the 1800’s ever dreamed of. Though some men prefer to paint the female sex in a “weak” light, they are anything but. They are now not only homemakers, but bread winners as well. This has led to many men feeling inferior.

Women, in a few generations, have gone from needing their men to doing it themselves and often doing what needed to be done even better. No longer housewife or mother only, but CEO’s, Presidents, Judges. Women have taken on seats in congress and joined the military. Now, women can do anything a man can do, and they can do, it in 6-inch heels.

Another reason for female envy is the ability to show emotions and not be judged for it.

For centuries many have raised boys to be tough and not to cry. Get back up and try again. Show no weakness, you are a man. Men have feelings to, yet they are encouraged to bury them and go on about their business with no outlet to push these feelings, whereas women can cry scream and throw tantrums whenever the need to arises. 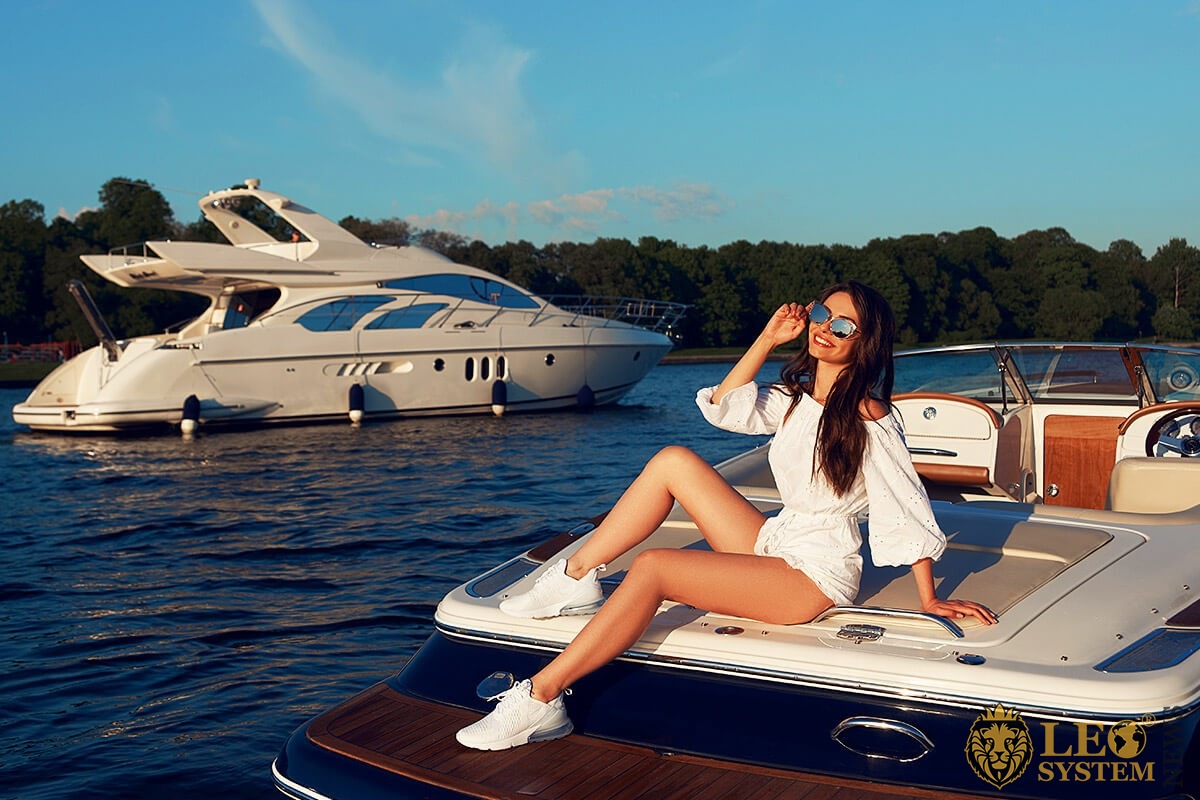 Feelings are why men perceive them as weak. Not just because they have feelings, but that those feelings can be shown and not be made ashamed of being vulnerable.

Society Expectations play a big part in reasons female envy forms. We all do it. Women were programmed to act a certain way or “act like a lady” while men are programmed to “man up”.

When a woman reaches out for support, she receives support from peers, family, co-workers. While few support groups for men have been organized. Men are expected to lean either on a woman (there you ladies go being awesome again) or themselves not only emotionally but financially as well.

Be proud to be a woman yes, with chins up carry that crown and own the meaning and rewards of being a woman.

My hope is that any woman reading this is grateful and appreciative of their own female qualities and hey, next time you see tears welling up in your sons eyes, maybe let him cry and have a healthy outlet to discuss and think about his own fears and insecurities. Female Envy is something that should be taken seriously.

Let’s, as people, not just as men or as women work together to understand Female Envy and any reasons it forms. Let’s not only show our women it’s okay to be tough and hardworking, but show our men it’s okay to be emotional about something and to show such emotion.

Also read the post: Why Do Women Cheat on Men?