Home Female Psychology Why Are Women Often Nervous and Irritable? 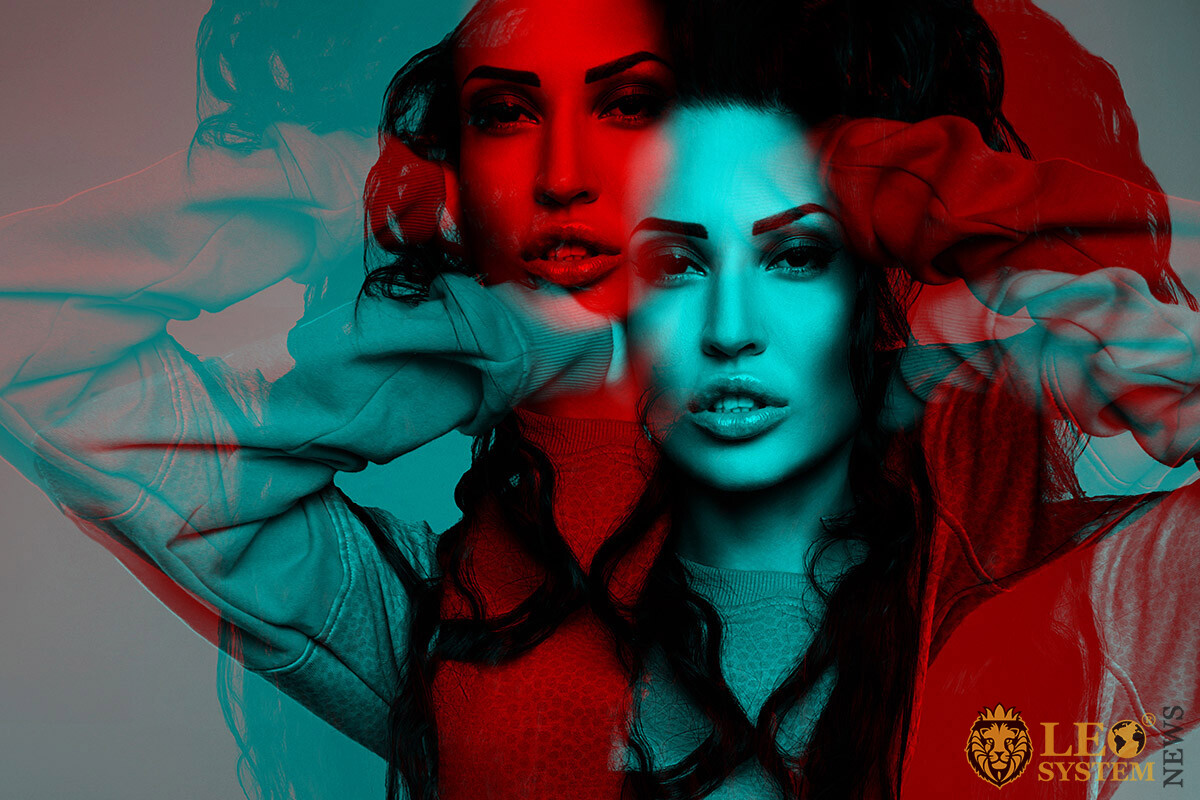 Everyone who has female family members, friends, or is a romantic relationship with a woman will know that they can be fairly insecure and unsure at times, as well as irritable over some of your behavioral traits.

Female gender lead different lives to those that men live, do not worry because in this why are women often nervous and irritable article we are going to be exploring this topic insightfully and helping you understand it.

Women are under the constant pressure of having to look good, there are many reasons for this such as society where a female’s looks are constantly being promoted as something important the societies that we have all around the world. This is represented greatly in the movies, music, and other forms of media that we all consume.

Additionally, research shows that on average men value how their partner looks much more than women do. Due to this, the majority of women will feel the pressure to constantly aim for unrealistic standards in order to keep the attention of their partner, which can lead to severe self-consciousness and high levels of irritability.

On average younger women will the most pressure to look good, society tends to accept that over time the beauty that a person has fades.

Ongoing Stereotypes of How a Woman Should Act.

Apart from that, there are still many stereotypes for how a woman should act; these stereotypes vary from different places in the world. For example, women are expected to dress and act a certain way in some countries. 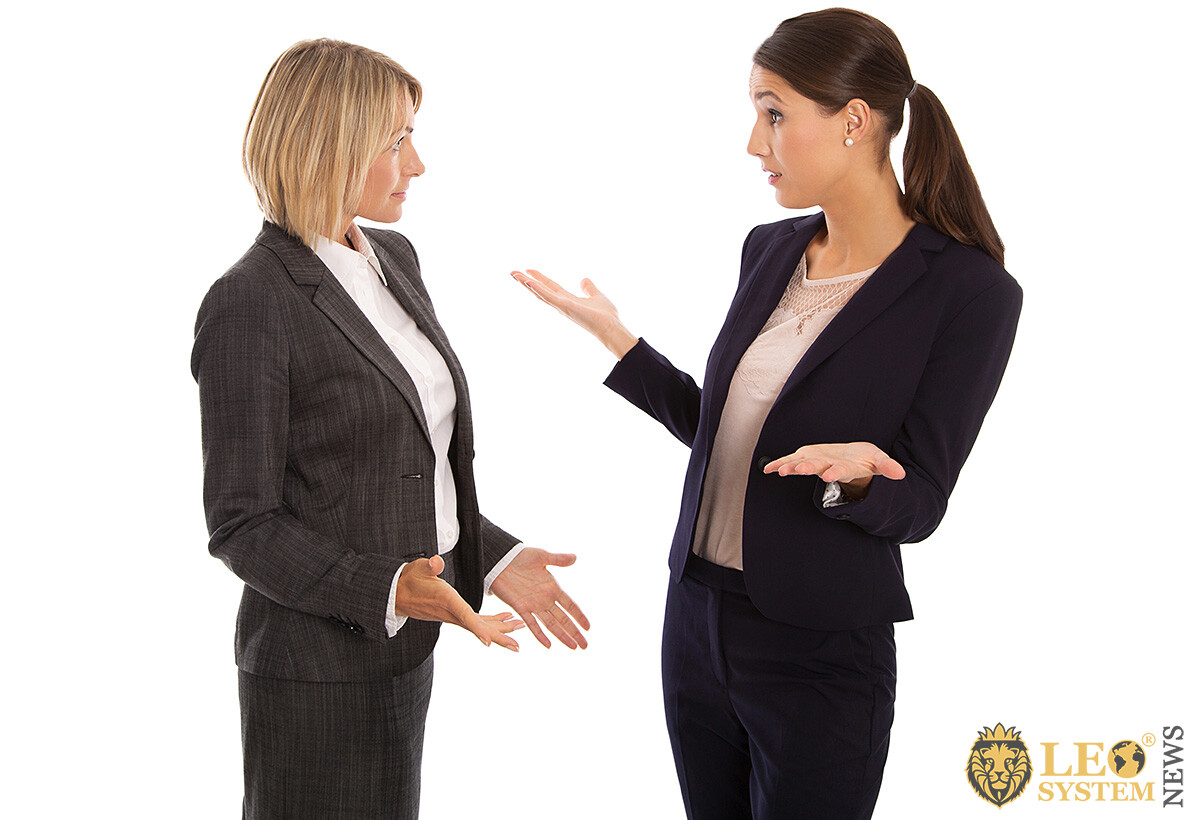 Additionally, women around the world are still expected to get married and have children at an early age. Apart from the fact that this is always not possible to do if you have not found the right person yet, but it is extremely damaging if you are trying to forge a successful career or a good life ahead of you, since it will prolong things and make them more difficult to achieve.

Due to this women can feel irritable as they do not feel that they have their own will to do what they want without being judged or even forced into doing things that they do not necessarily want to do.

It is also important to take some time to consider the hectic changes that a woman’s body goes through in her life. Both men and women go through hormonal changes as they grow up from children to adults, but women go through larger changes during their teenage years.

During puberty, a woman’s hips will wider which is important for childbirth, additionally the growth of the breasts which is again linked to childbirth. There are also side effects in the hormonal increases such as having oily skin which is a perfect breeding ground for the bacteria that lead to your body having spots which is a reactive effects.

Periods that take place until a woman is between 45 and 55 years old are also a major source of hormonal imbalance that occurs generally every single month. However, women also go through another major event in their lives, which is pregnancy.

During pregnancy women are a lot more irritable due to both hormones, but also because they will be experience a lot of pain and discomfort as their body greatly changes, and they gain a lot of weight.

When being asked the question of why are women often nervous and irritable is that studies show that women are far more likely to be figures of abuse.

This is because women are on average physically weaker and are thus easier to be controlled usually through power as well as through other means such as financial control and what is known as Gaslighting where you try to make your victim unsure about what is right and wrong.

Individuals that have been figures of abuse regardless of who, such as their ex-romantic partners, family members, and even colleagues will have a lot of built up anger. This anger will be displayed in irritability and also nervousness around other people, especially strangers, as they are unsure if those strangers will simply treat them in the same horrible way.

Another reason that the woman in your life may have started acting and showing signs of irritability or nervousness is that she is not receiving enough support from the people around her.

Being a woman is not easy; they are often expected to be a lot of things that are easier said than done. Such as being a good mother, a good girlfriend or wife as well as also excel at her career. 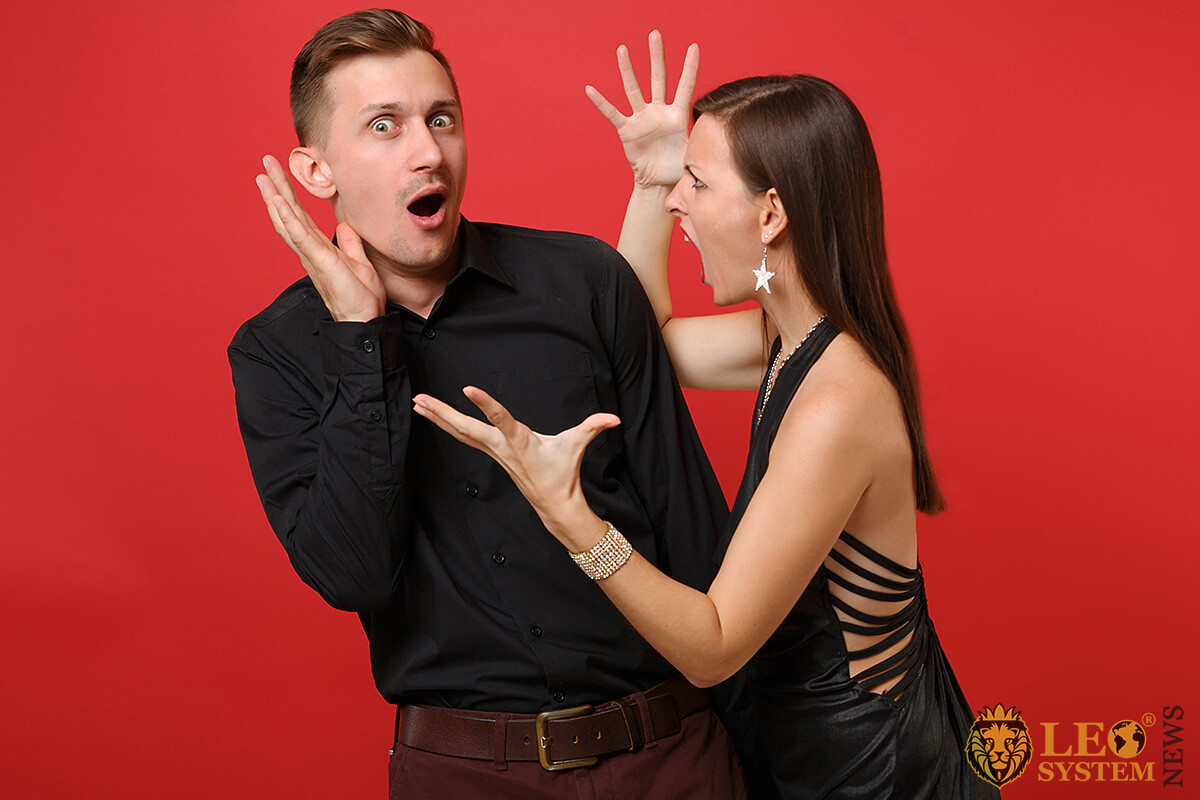 It is recommended that if you see such signs or have your own reasons to suspect that a woman close to you is overwhelmed by the lack of support that she receives then you should speak to them and find out if they need help and how you can help them. Then you can decide how to tackle effectively the issues that this female is facing in order to ease some of her troubles.

A very dangerous thing that anyone can do this is to conceal their true emotions and feelings. The major issue behind this is that it may work in the short term, but as the resentment builds up that the individual will not be able to hide it anymore and overcome it.

The aftermath will generally lead to a massive outburst or even breakdown where they may do things that they will later on regret doing such as offending and causing pain to the ones that they love and care about.

But instead, you should confide in the people that you happen to be closest to, these are the people you will be able to trust the most to keep your secrets secret and also offer you solutions that they feel will be truly beneficial to you. Tell yourself that you are the best woman in the world!

We Wish You to Be Always Cheerful, Happy and Positive!