Home Female Psychology What Makes a Woman a Queen? 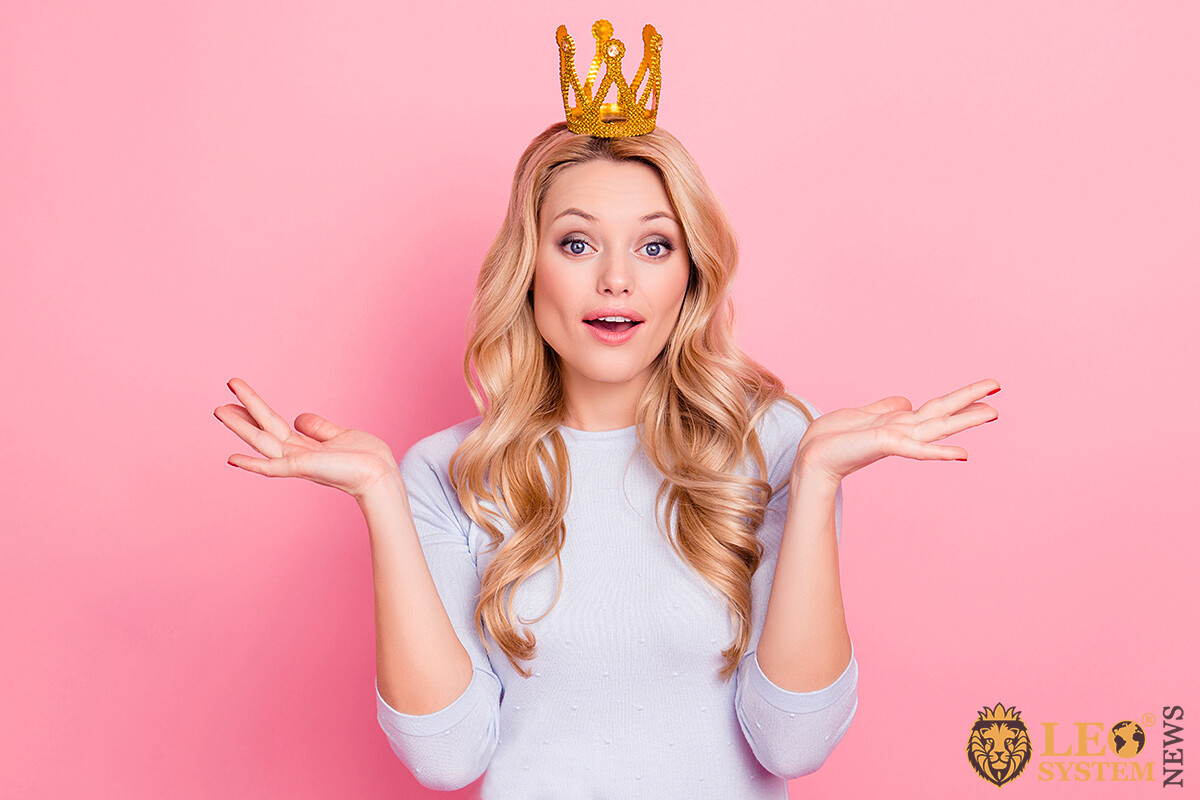 It is important as a woman for you to have self-respect or alternatively if you do not happen to be a female yourself you should treat the important women in your life like queens.

In this article, we are going to be laying out what makes a woman a queen which will help you to understand how you should behave if you want to be treated as a queen, and also how to identify that special woman of your dreams.

Working for What You Own.

One of the major factors that make a woman a queen is whether that female happens to work for what she owns.

There are a lot of women out there who are happy for their partner or other people to work for what they have instead. Being involved in such behavior is bad for a variety of other reasons. But it shows that you are not a queen.

A good work ethic will see you go a long way; it will allow you to be independent, so that you do not have to rely on pleasing others for the sake of it which will provide you with a lot of freedom.

Furthermore, it will show you that anything that you put your mind to is possible if you work hard enough at it. This is very important, as it will provide you with the confidence to get over those obstacles that you will ultimately encounter during your life.

Every woman enjoys being told that she is beautiful. But you shouldn’t have to rely on third-parties to constantly give you a short-term confidence boost. Even the most confident women will experience periods in their lives where they need that reassurance. However, in those moments you should be able to reassure yourself. This is what will set you out from the rest out there. 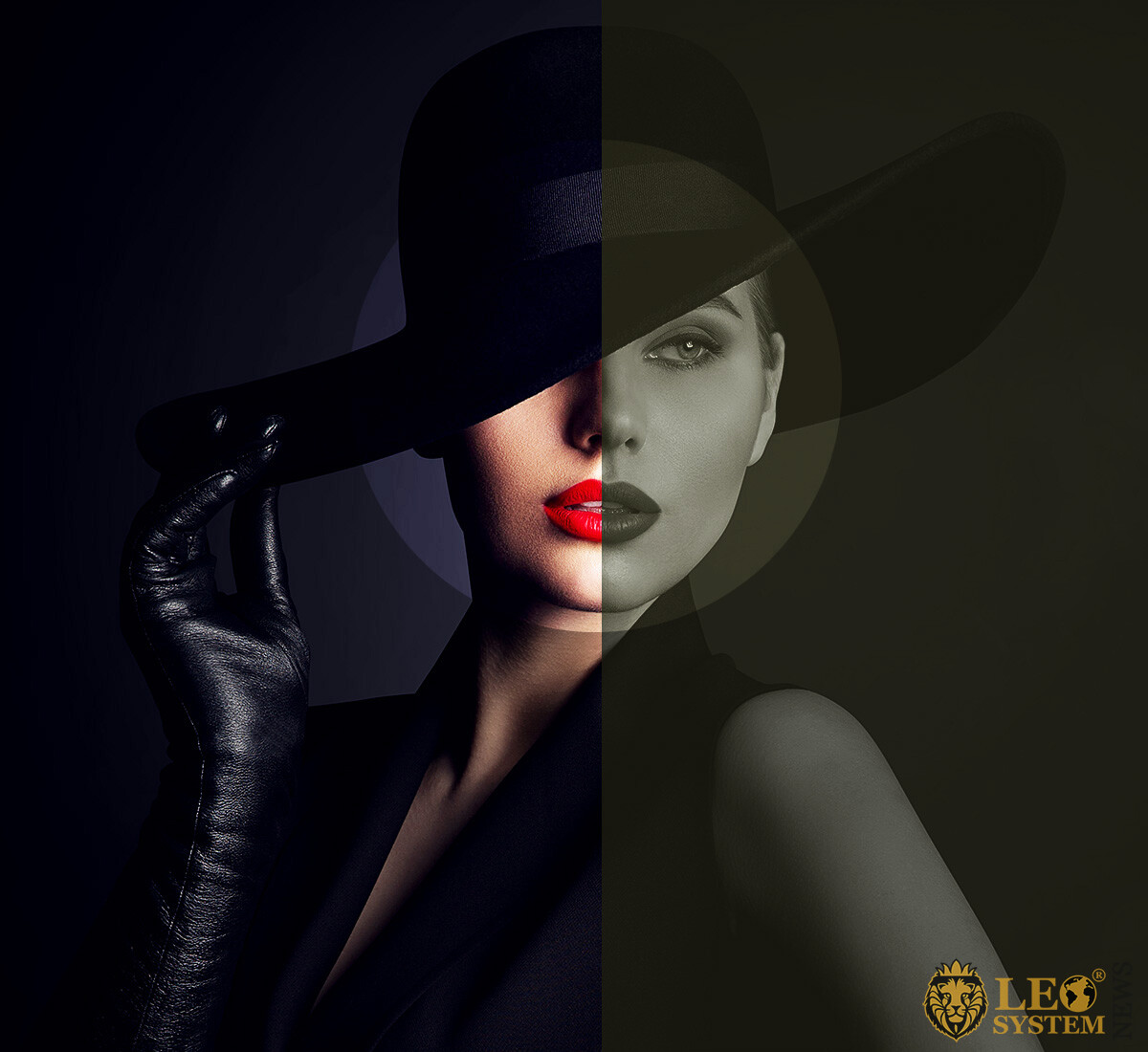 Confidence takes a lot of practice to master as there are a lot of people out there that will try their best to bring you down. In essence, confidence is about not caring or putting in high regard the opinions of other people as you will not always be able to be the best looking, best dressed, and most successful person in a particular setting.

In many cases, people can be their own worse critics which leads them to worry about issues that in reality few or nobody actually cares about.

Furthermore, another aspect that we should point out is the importance of having a strong moral compass. It is very easy to lie and to commit bad towards others for your own gain. In fact, often it is the easiest route to a good life, but what sets you from the others and makes you a queen is whether you happen to have a strong moral compass.

But it is also important to be able to apply your own moral compass reactively as you go based on your already existing moral compass to allow you to easily identify what is morally right and wrong.

Don’t Bring Other Women Down.

Another important trait is that you do not happen to bring down other women in order to make yourself feel or look good. This is a major point that we need to discuss in this what makes a woman a queen article. A lot of women out there see other females as their competition, for example, if another female happens to be more attractive than, then they can perceive this as a threat.

This can in turn lead some of those women into actively trying to sabotage and bring down others without any good reason and in most of the situations without actually knowing the person that they are plotting against.

This is why it is very important to not be a female that acts like this as it is will lead to unnecessary harm both to the other women around you and to yourself.

Success is not guaranteed, there is a bit of luck involved in becoming super successful, however there is one common factor that everyone has control of and that is putting in a lot of work.

The word ‘Success’ is often attributed to being famous and having a lot of money. But this is not actually the case. The notion of success in life should be whether you managed to live a life where you were happy and satisfied with what you did. 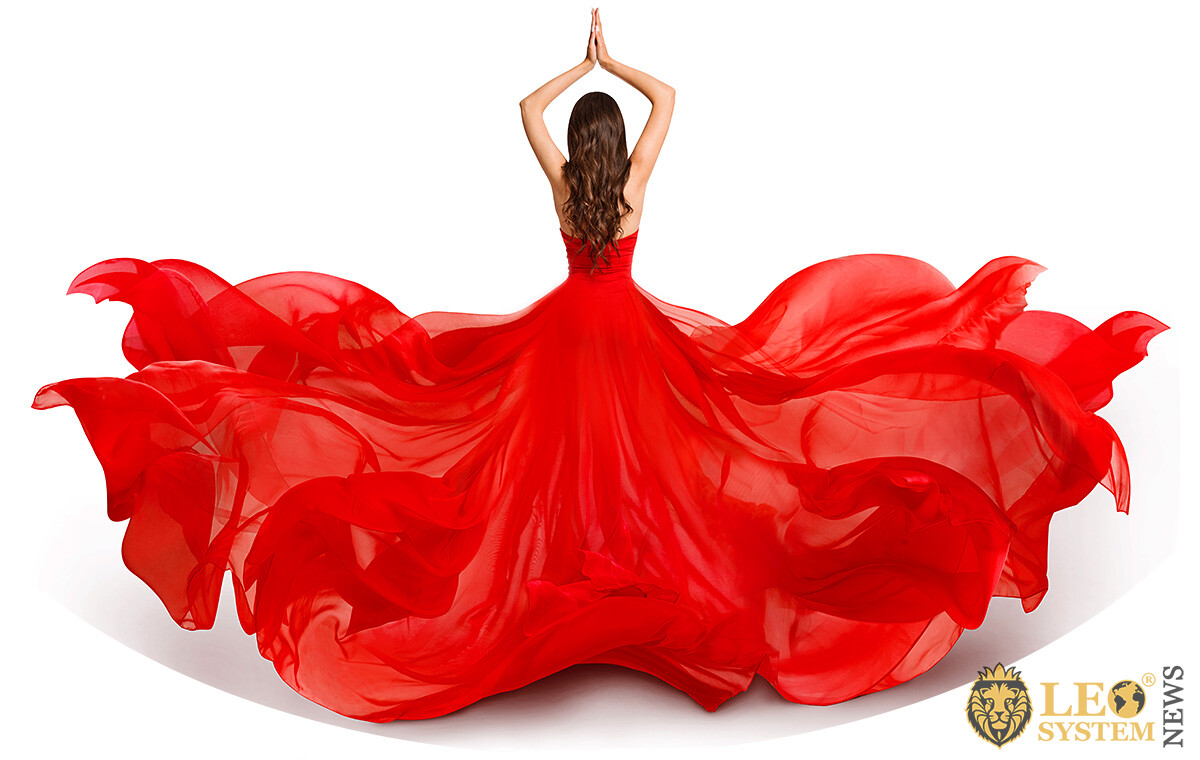 Therefore, from this point, we can see that there are a lot of aspects of life that you should look after in order to be deemed successful such as looking after your family and making sure they are happy, thriving in your chosen career, and looking after yourself.

Juggling all those things can be very difficult, especially if you happen to be the only person who has to do the so-called ‘Juggling’. Due to this, it is important to try your hardest and keep being positive.

Have Your Priorities Straight.

Everyone has priorities, but this does not mean that those priorities are any good and worth their time. It can be admissible for young girls and even women to have priorities that are not exactly that important, such as owning a certain number of branded goods or being the best-looking female in a chosen vicinity.

Instead, you should have priorities that are actually worth your time, because material wealth will not make you happy, and it will not sort out your insecurities as you would always be wanting more and more.

Good priorities to have are to look after your children, family, and also to be passionate about your career and health. But as with everything, it is important not to take it to the extremes.

A lot of people could benefit from having a mentor, which is a person who has given or take, achieved what they are aiming for, and has encountered the issues that they will likely encounter while trying to achieve that goal. A big factor of what makes a woman a queen is whether she is willing to mentor other females.

The word ‘Mentor’ will often give off the expression that it is a full-time occupation. But in reality, you can offer advice to young women in a short conversation that lasts a few months.

Thanks to the many mistakes that those before us have committed and the problems that they have encountered because of them, we are able to be such an advanced society today.

Therefore, it is a good idea if you want to get to the next level and become queen then you should spare some thoughts about the young women coming after you that are potentially making the same mistakes as you and giving them a heads up.

Read the article: Psychology of Female Gestures and Facial Expressions