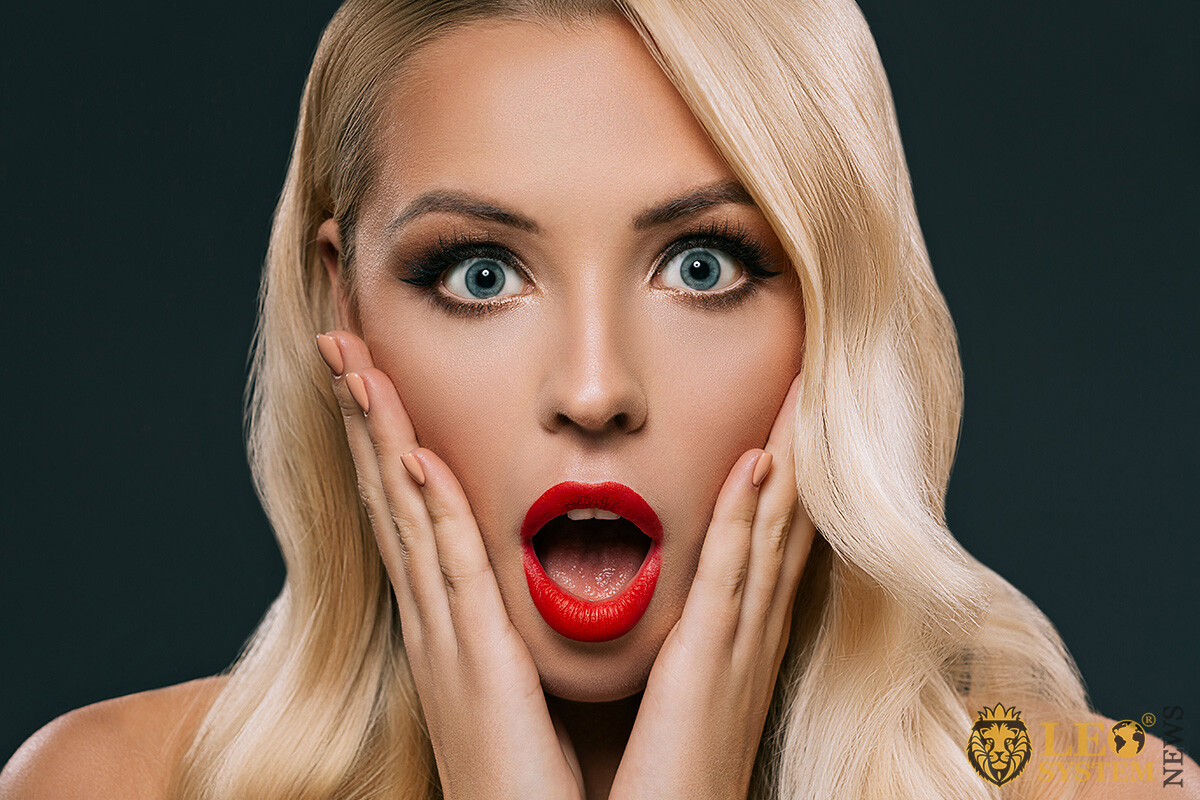 Gossiping is something that annoys many people, and it may be something that you do yourself. It can be hard to understand why certain individuals enjoy being preoccupied with the lives of other people.

As well as why women tend to be more involved in such activity compared to men. It is a controversial pastime that can lead even lead to a breakup of relationships or an individual surrounding themselves with bad characters.

We will be discussing the topic of why do women often gossip in detail throughout this article.

An Attempt to Make Friends.

A reason why some women may gossip is that they are trying to break into a new social group due to circumstances such as changing jobs, joining a new educational establishment, or moving to an entirely new city.

When you do not know someone, there is not a lot to talk about, and therefore it is much easier to talk about the drama and allegations associated with third-parties.

Moreover, it can be very difficult if the few people that you have managed to get to know are all interested in gossiping. If someone happens to be insecure, then they may instead decide that it is easier to maintain this relationship with the group that loves to gossip.

Talking about the lives of other people can also seem like an effective way to hide your own insecurities. Gossiping can be about the good aspects of someone; however, the most lively debates usually involve drama and the presumed bad characteristics of a person.

It can involve bringing down people, which makes the insecure individuals that play a part in this hearsay feel better about themselves for a little while. 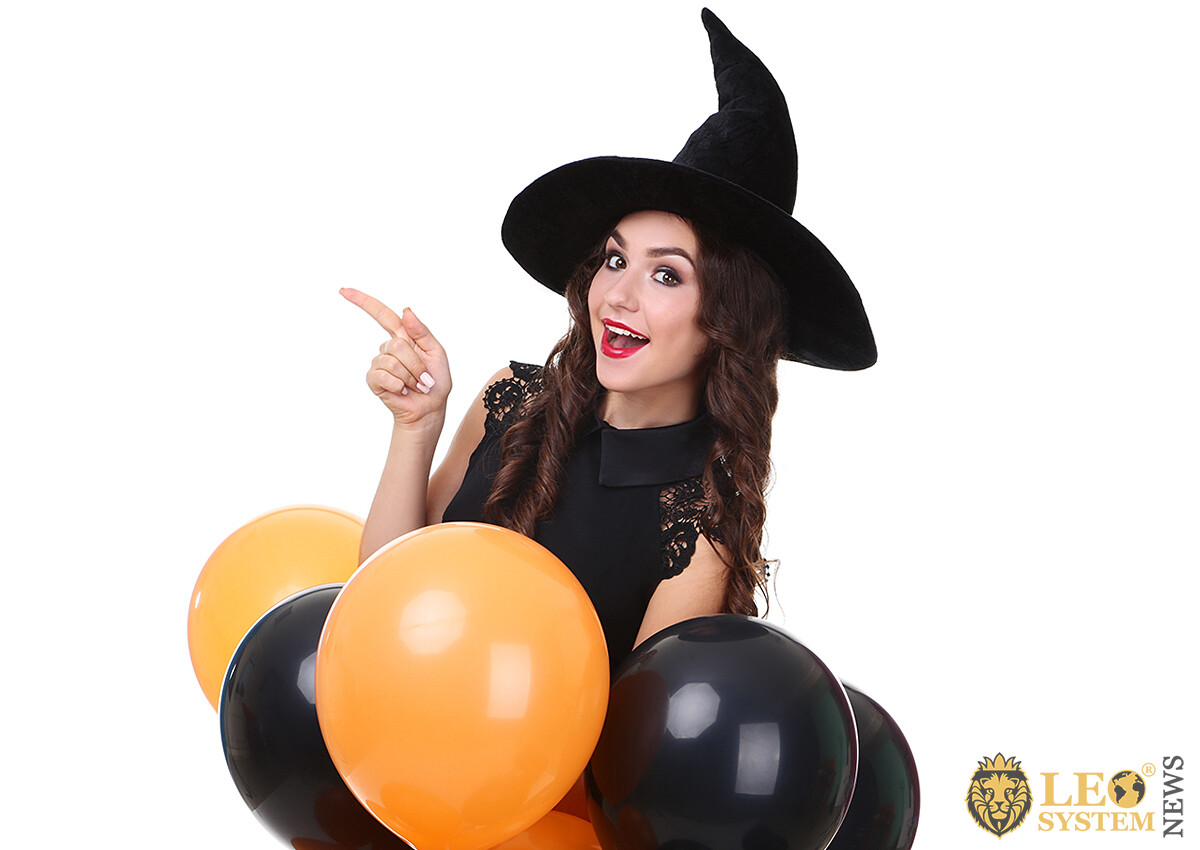 All of us suffer from insecurities at some level or another; however, there are major differences between the ways some decide to deal with these issues.

The best way to deal with characteristics of yourself that you are not happy in is to identify them and be honest about them with yourself and other people, rather than bringing down others as after all, it is only a short-term solution.

To add to this, you may be a target of jealousy from those that are talking about you behind your back. Girls may be jealous of others, usually girls, who may be better looking than them or be more successful.

Another major reason could be competition for a potential romantic partner. When you are jealous of someone, you could either work on yourself in order to improve your own life, or you can make yourself feel better in the short term.

Depending on the extent of the jealousy it can also quickly transform into hate of an individual. Girls cannot just become jealous of other females that they see as competition about also of their actual boyfriends.

When a female gets jealous of someone that they happen to care a lot for they will likely confide with female friends or relatives as a type of therapy to cope with what is going on.

There is also a scientific answer to why do women often gossip. Many scientists agree that discussing the people around you is something that is in our very nature. For tens of thousands of years, humans and our ancestors have used this pastime to get a better idea of any potential threats, allies as well as suitable partners.

Due to this, many of us, especially females may feel the need to talk about those around us as a way to do research and avoid making potential mistakes.

This information should be used to try and understand why as a female or the females around you may feel this urge to discuss the life of others. However, just because it is an evolutionary trait and just because we are a social construct is not an excuse for anyone to say negative or untrue things about anybody.

If you are disliked by a female then a good and effective way for her to get back at you may be to say bad things about you behind your back. These discussions may be factual or made up simply by the female in question or someone else. None of this matters, as the woman spreading these rumors, will be doing so with the goal of hurting the reputation of the other person. 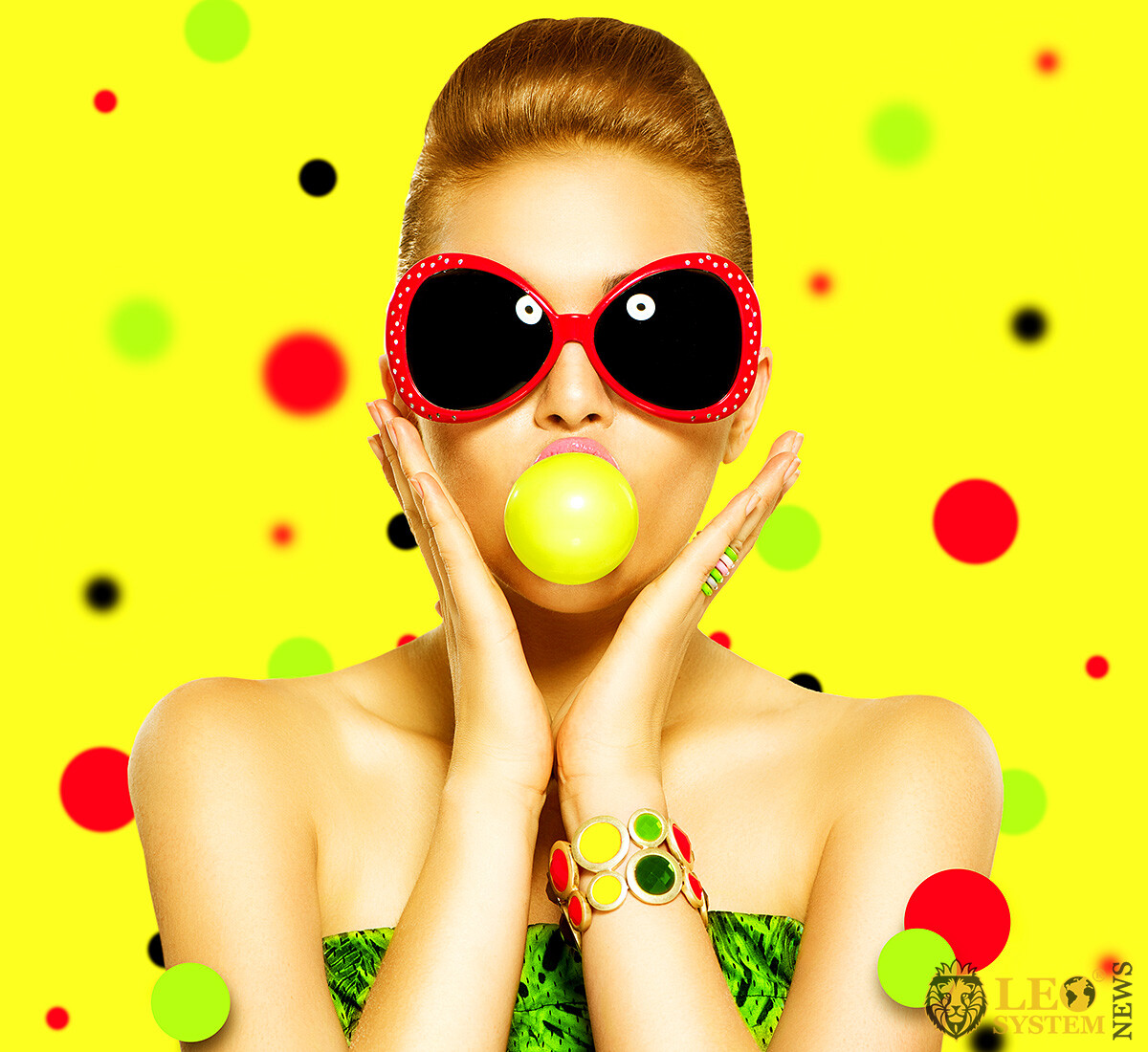 Furthermore, she may be looking for a reaction from the other individual. The reason for this is that it will make her feel good about herself, but it also may mean that the other third-party that she dislikes may embarrass themselves.

Ultimately, this is a stupid thing to get involved in; as people will initially trust the woman spreading the rumors. But after they figure out that she is not genuine, they will be far more hesitant to trust anything she says in the future.

Made Acceptable By Society.

This activity is made acceptable by society, there are countless television shows where famous female hosts will sit around and discuss the lives of others. Moreover, there are also tabloids whose sole business is essential to publish rumors and true stories about the lives of notable people that the public will have an interest in.

Many females may therefore take inspiration from all of these popular mediums and get involved in this themselves. Compared to other questionable actions such as lying and cheating, which society overall does not condone in the majority of cases.

Finally, a popular reason why do women often gossip is that they have nothing better to do. Gossiping often occurs at work, school, or during pastimes with time friends.

Not every time that someone is talking about you behind your back it is because they dislike or actually care about you. Many women love to talk about the lives of others, as the drama and the associated discussions are exciting to them.

There will always be individuals talking about you, there is nothing you can do about it except to focus on your life and when needed to call out the false statements made about you. If you are a woman, who is worried that she is involved in such activities a lot, then it may be a good idea to try and surround yourself with other people that do not discuss rumors about others.

It is hard to overcome any habit, but with the needed amount of dedication and determination, you will without a doubt be able to become a better person.

Read the article: What Makes a Woman a Queen?