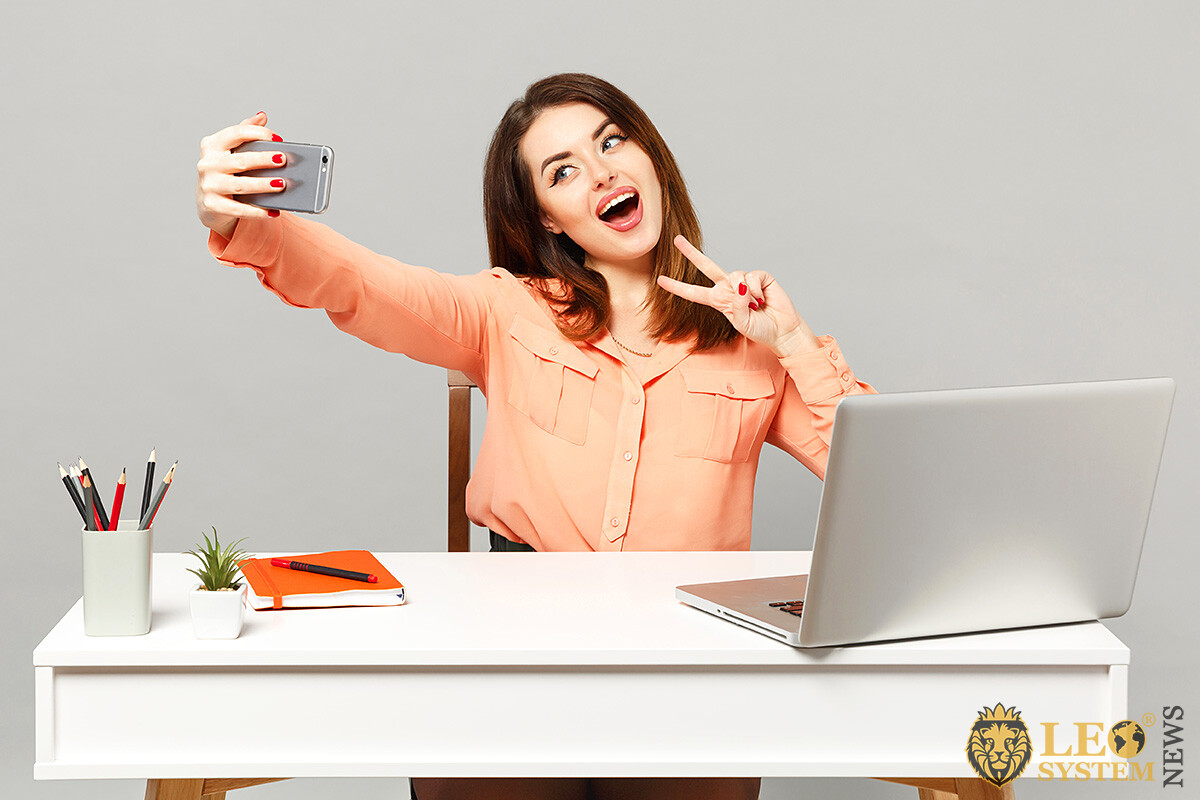 Women are very complicated, there are not like most men who simply want a partner that they find attractive. Having knowledge of what certain gestures and facial expressions by women mean, you will be able to better understand what they are thinking and what they want.

You are welcome to read more about the psychology of female features and facial expressions below.

Look at the Eyes.

The eyes are one of the biggest giveaways of how someone is feeling and thinking. There are a lot of factors that you should take into account when taking notice of someone’s eyes in order to figure out their feelings at that particular moment. One of those major factors is blinking; research shows that people tend to blink a lot more when they are nervous or are feeling distressed.

Furthermore, the size of the pupil which is the black circle in the center of your eye is a good indication if someone is attracted to you, generally the larger the pupil the more a female likes you.

The mouth and lips are also a big giveaway; if a female is biting their lips it generally means that they are nervous or not happy about something. Although it can also mean that they are trying to potentially seduce you or signal something, although that is rarely the case and if it is will be obvious due to other additional gestures and dialogue. 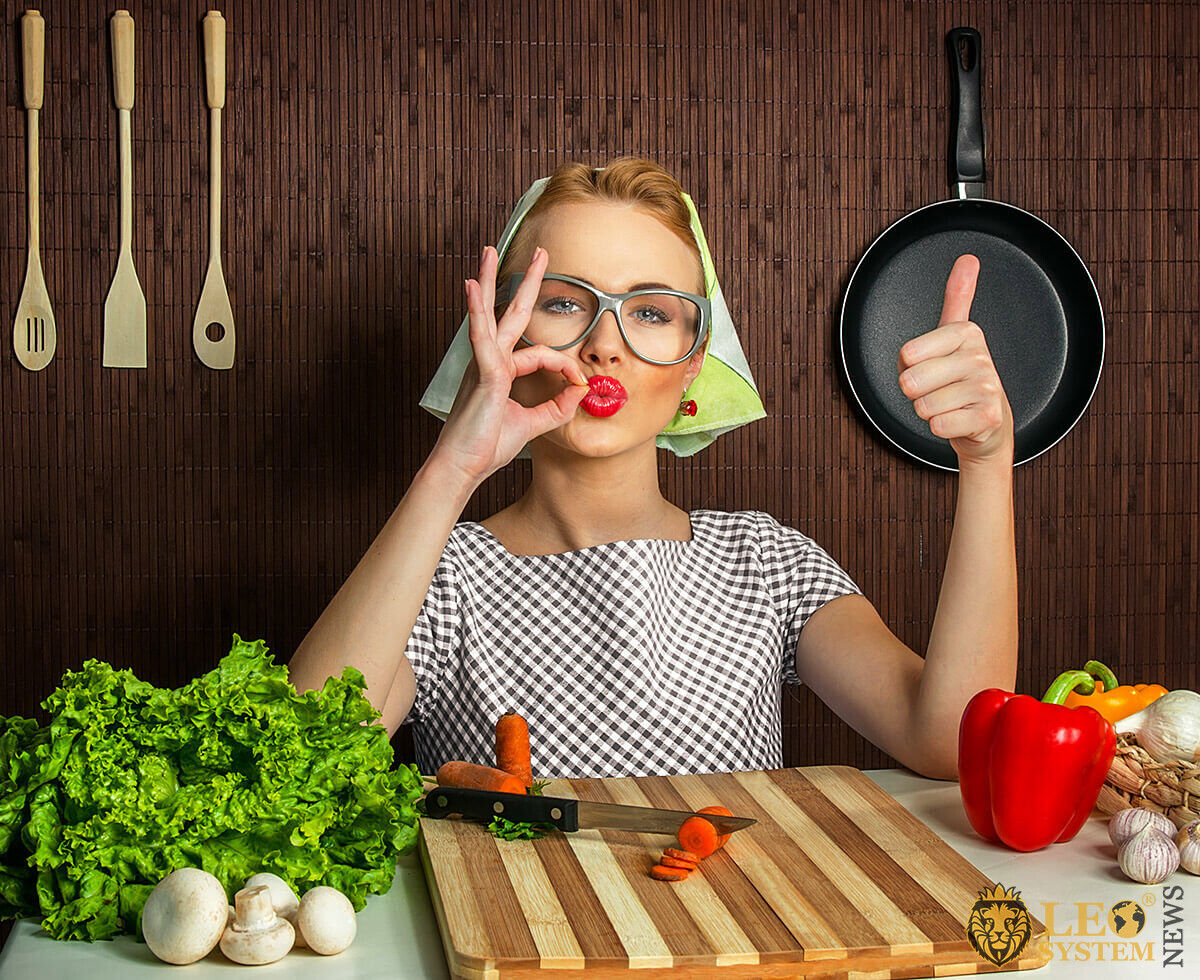 Furthermore, if the lips are tightly together this can be a sign of disapproval and not being happy with what is being said or is going on. A sign of disapproval can also be placing the tongue over the bottom teeth and firmly on the floor of the mouth.

While in regards to happiness you have the obvious pointer of smiling which can also be sarcastic, so you should take note of that when making your assumptions.

Touchy-feely is a phrase used to describe when someone is being physical, touching a person more than usual, or trying to initiate a form of physical contact with another person.

A girl will never be touchy-feely with a person that they do not happen to like when a girl is touchy-feely they are trying to show the guy or girl that they are romantically interested in that they like them and to try and initiate a reciprocal behavior from the other party.

A girl can do this in a variety of ways such as shoulder bumping you, leaning on you, pretending to fall over you, and touching you. The number of times that she does this while you are both together will vary from girl to girl. Therefore, it is important to compare how she behaves around different people to see if there is a major difference.

Another major pointer to look out for when taking into account the psychology of female gestures and facial expressions is the arm positioning of the female. If she is not feeling comfortable around a person to simply does not know them that well, she will most likely have her arms crossed.

But women may not always have their arms crossed; instead, they may take some other position where their arms will be together in front of their body. This is a common gesture that men also do. It makes people feel more comfortable as they feel more shielded against the things that make them uncomfortable for whatever reason. 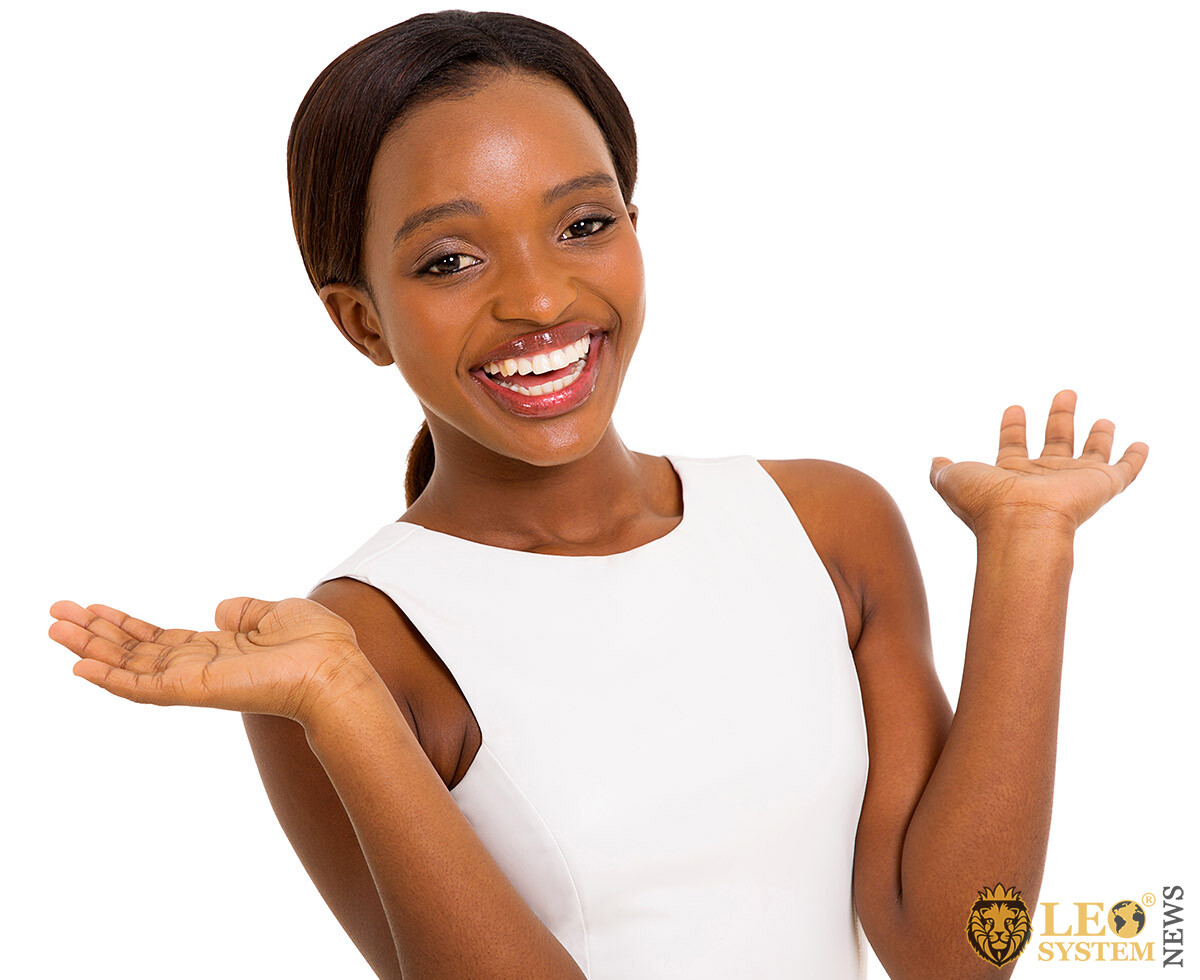 On beforehand the other hand, if a female is happy in the setting that she is in, she will likely have her arms to her side in some position where they are too her side instead of crossed in front of her body. This will show that she does not feel the need to cradle herself to feel secure.

When someone raises their eyebrows it is a sign that they are surprised about something, it can also, however, show that someone is happy or being welcoming, especially when the eyebrow raise is accompanied by a smile.

By taking notice of the way the eyebrows of a person move you are able to catch them out if they are not being genuine, for example, if you meet someone they may be smiling and acting pleased to see you, but this may all be faked.

If the eyebrows are lowered, however, this means that the girl in question may be angry, but it can also show submissiveness.

Women are very smart and good at hiding their true feelings and emotions, but every single person no matter how smart there are they will make what is known as microexpressions. These are very small facial expressions and gestures that happen subconsciously without the individual in question having any control over those actions. 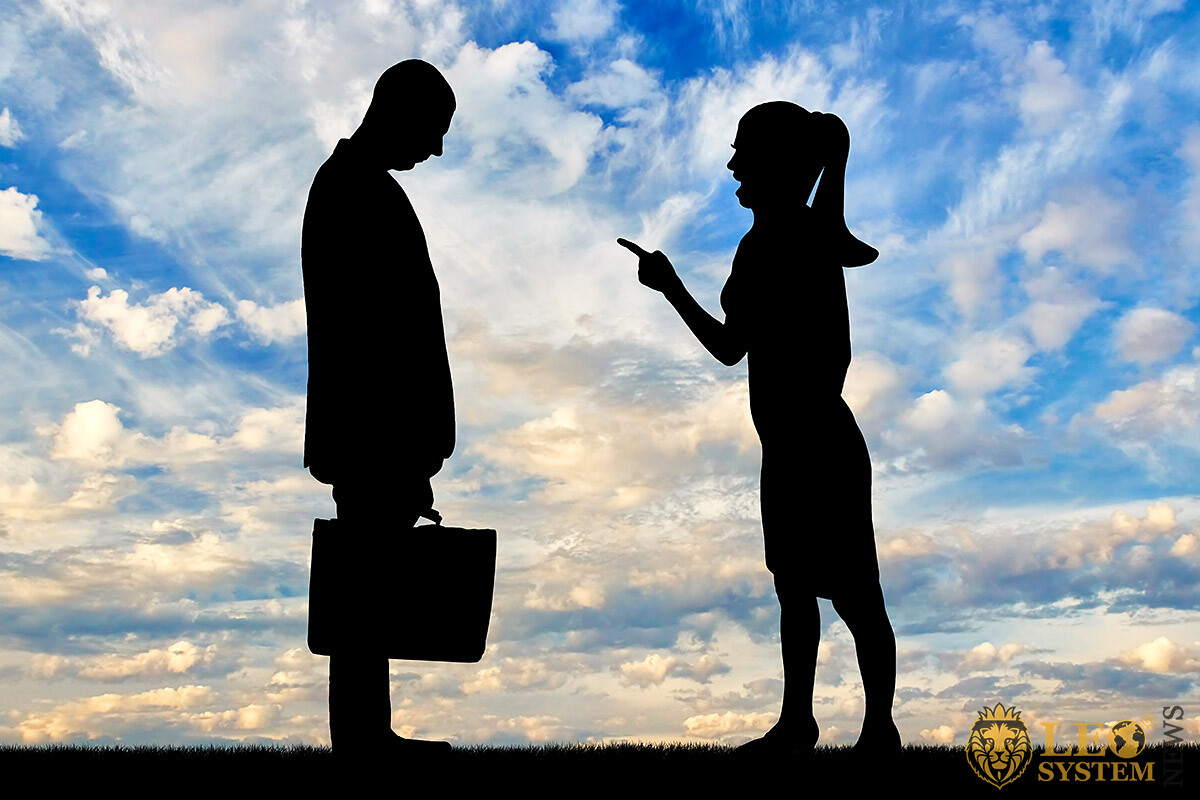 In order to catch out microexpressions you need to look very closely, and they can often only be noticed when you are standing close by to those individuals. Furthermore, it is very important to know beforehand what to look for and to know what these microexpressions may reveal about the psychology of that particular female.

You should watch closely the main parts of the face such as the mouth, lips, eyes, and eyebrows as well as the gestures such as the body language and positioning of the arms.

Understanding the psychology of female gestures and female expressions is not something easy to do. Often you will not be able to hold a quality conversation with a girl while also concentrating really hard to try and see if she is making any microexpressions that last on average for just 0.5 seconds, making them very easy to miss.

Therefore, it is often good to simply rely on your gut feeling, because even if you become an expert at reading the facial expressions and gestures of a female. And then understanding what they mean, you will always know much more about that person’s psychology, but by spending more time and getting to know them much better.

Also read the article: What Are the Best Feminine Qualities?

How Can a Woman Learn to Love Herself?

How to Understand Female Psychology?