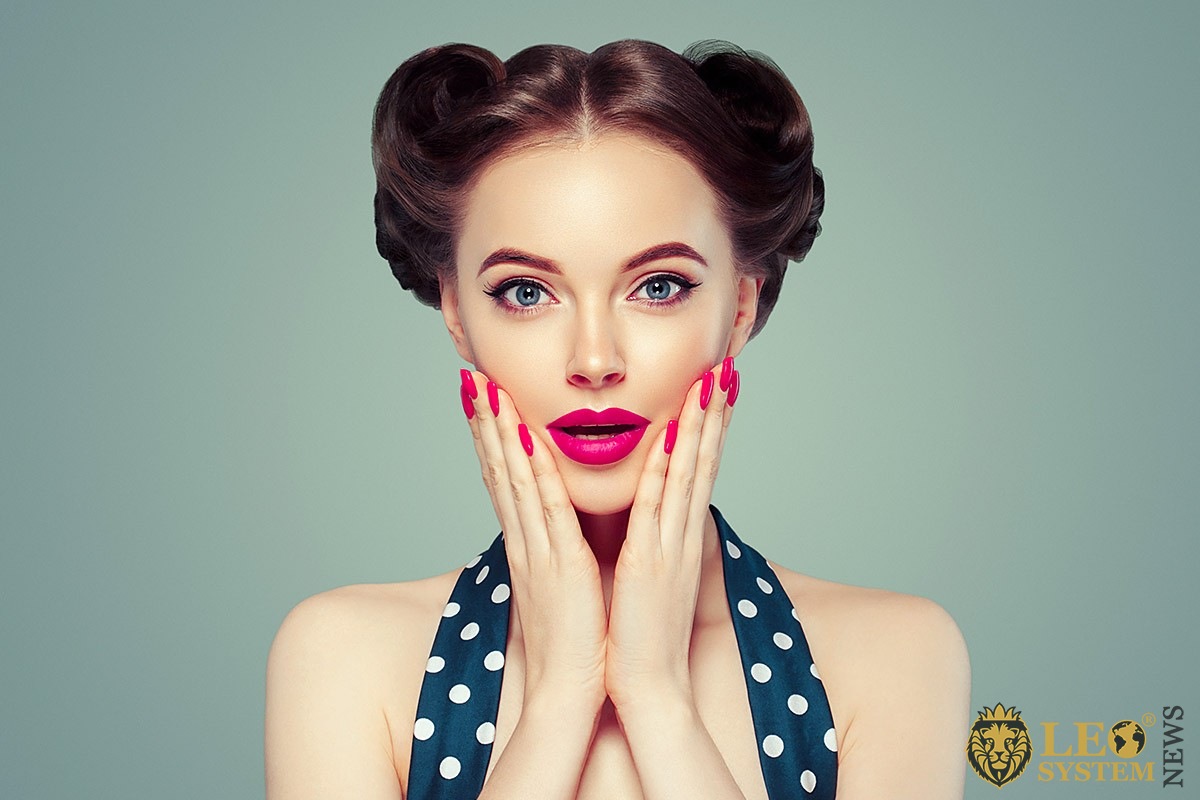 Women all over the world stand up for their rights not just to demand an equal share in economic opportunities but also to put an end the inequality in the family.

A woman who stands up for her rights and frees herself from all kinds of social limitations is known as an emancipated woman. Unless there are any safe spaces and shelters in a society for women for them to feel secure, they will continue to struggle for their rights.

In this article, we will look at some of the causes of female emancipation and explore why female education and their participation in economic and other social activities are important for a society to prosper.

A woman deserves to have an identity of her own, rather than being called the wife of a prominent man. In some societies, the very right to be human is denied to women, and they are unable to enjoy even the basic necessities of life.

Women must have equal rights for self-fulfillment and self-development as well as equal access to resources in a community. Men usually control decision making and assets in a household, and females are made to be subordinates when it comes to attitudes. Women are not allowed to express themselves freely, and they don’t have many safe places to feel secure. 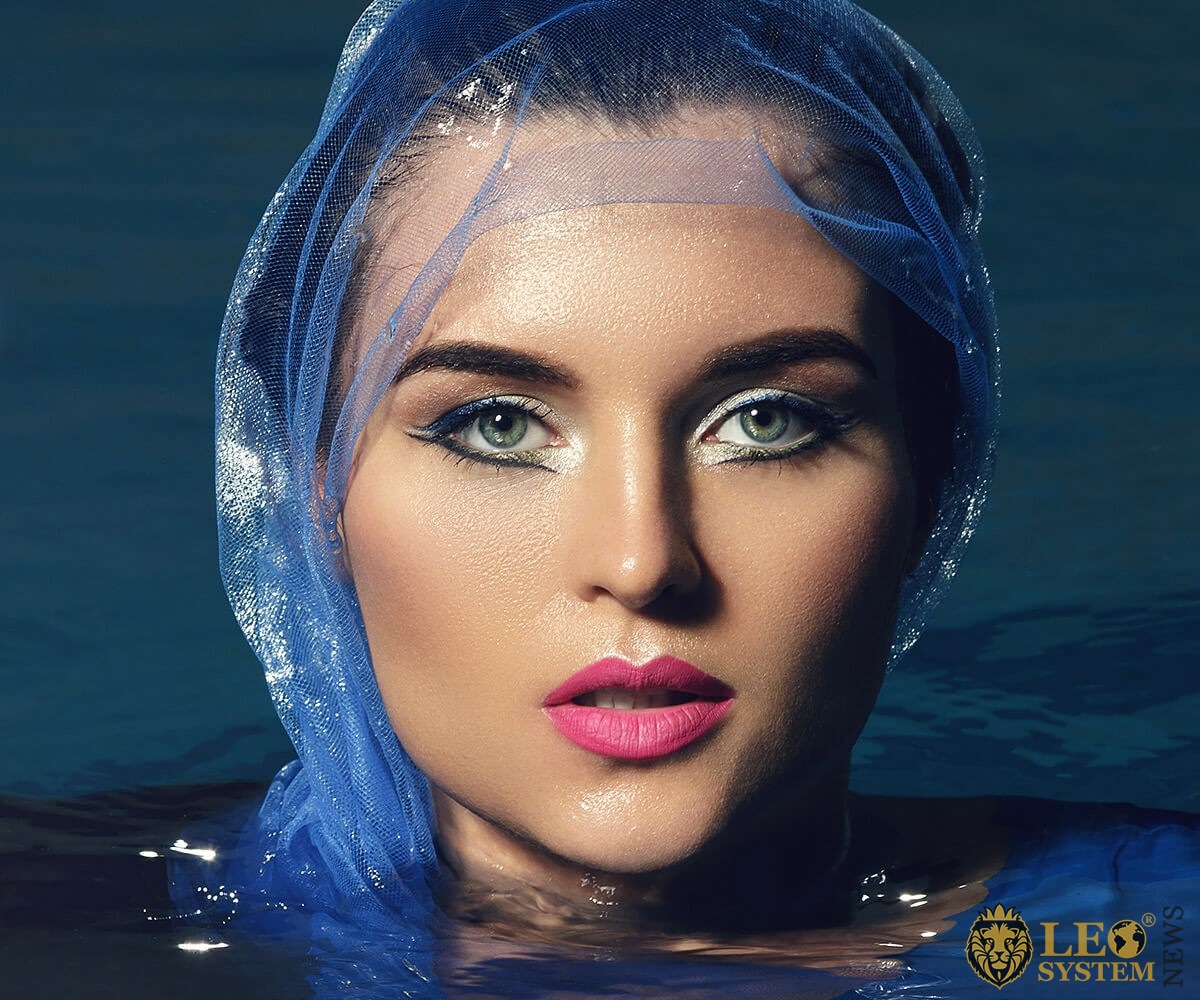 Let’s look at some of the ways by which women living in a society can be emancipated.

Women must be given equal opportunities to apply for a job and get equal pay. This sometimes causes issues when women are allowed to take paid maternity leave for childbirth. They are also granted reproductive rights and benefits, unlike men.

However, the rules for granting maternity leave are different in different countries and may provoke a struggle for women emancipation.

In many parts of the world, women have very restricted rights to freedom of movement. They are not allowed to leave their home unless a male guardian accompanies them. In some countries, this practice is imposed on religious grounds.

When women are asked to seek permission from the male members of their family if they want to go out, it leads to struggle to emancipate.

Women were denied the right to their property and assets after they married before the dawn of the 19th century. They challenged this law in almost every era until reforms were made, and they were given equal rights to own property and land in a society.

Before the 19th century, women were not allowed to participate in government and lawmaking. The end of the First World War, however, gave rise to a massive change in this paradigm when women were given the right to vote.

Today, most countries around the world allow women to take part in politics. However, they may not have equal rights, and they might still be dominated by the men of the society.

Right to Health and Education.

The right to proper healthcare not only encompasses access to life-saving medicines and therapeutic procedures but also means having a chance to enjoy complete physical, mental, and social well-being. Women in many parts of the world are denied medical services on many different discriminatory grounds.

Similarly, they are not granted equal rights when it comes to education. Many people argue that women do not need to pursue higher education because they don’t need to work or become the breadwinner of the family. However, this is a very weak argument, and it leads to movements of female emancipation.

Freedom from Inequality and Physical Superiority.

Freedom from domestic physical superiority is one of the most important causes of the emancipation of women. Men like to show their supremacy through physical inequality because they have no other way to prove this. Women’s liberation or feminism is often a consequence of inequalities against women in almost every society in the world. 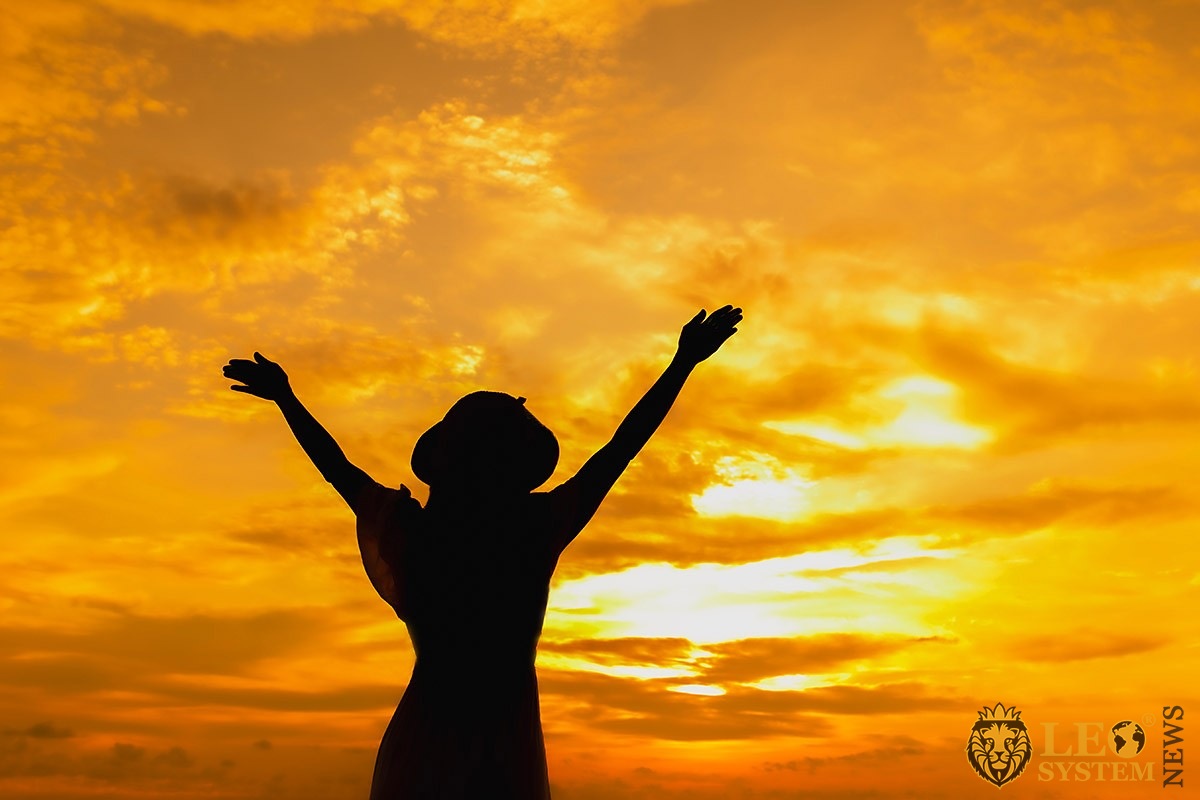 There are many organizations in the world working for the rights of women. They work as nonprofit humanitarian organizations, and they offer moral, practical, and financial support to women who face male dominance and discrimination. They are offered emotional counseling to deal with issues in their lives and survive in this male world dominated by men.

In many cultures around the world, the family law promotes male dominance and grants limited rights to women. Husbands are allowed to control their women however they want and exercise marital power. All this is practiced on the basis of the right to divorce. Women are immediately told about divorce if they refuse to listen to their husbands.

Most women, all over the world, have very limited knowledge of their legal rights in a society. As a result, they have no choice but to keep their mouth shut whenever they are told by a male member of their family that something is not their right.

This relates to marriage, custody of children, property, and employment rights. Women’s rights movements are mainly focused on issues of discrimination, and they lead to female emancipation.

Differentiating between men and women is common in almost every society in the world. In some cases, this difference has to be maintained, however, most of the time it leads to discrimination and barring from basic rights.

There is a need to study and implement gender-neutral laws and accept women’s rights in certain aspects like pregnancy, childbirth, breastfeeding, and so on.

Female emancipation is a result of gender-based inequalities that are prevalent in almost every society across the globe. This inequality causes domestic problems and many other issues for women.

There are many factors that contribute to gender inequality in a society ranging from abuse of trust and low level of education to limited economic opportunities and no or limited rights over property and other assets.

In this article, we have discussed some of the concepts that eradicate female discrimination from society and ensures emancipation for equal rights.