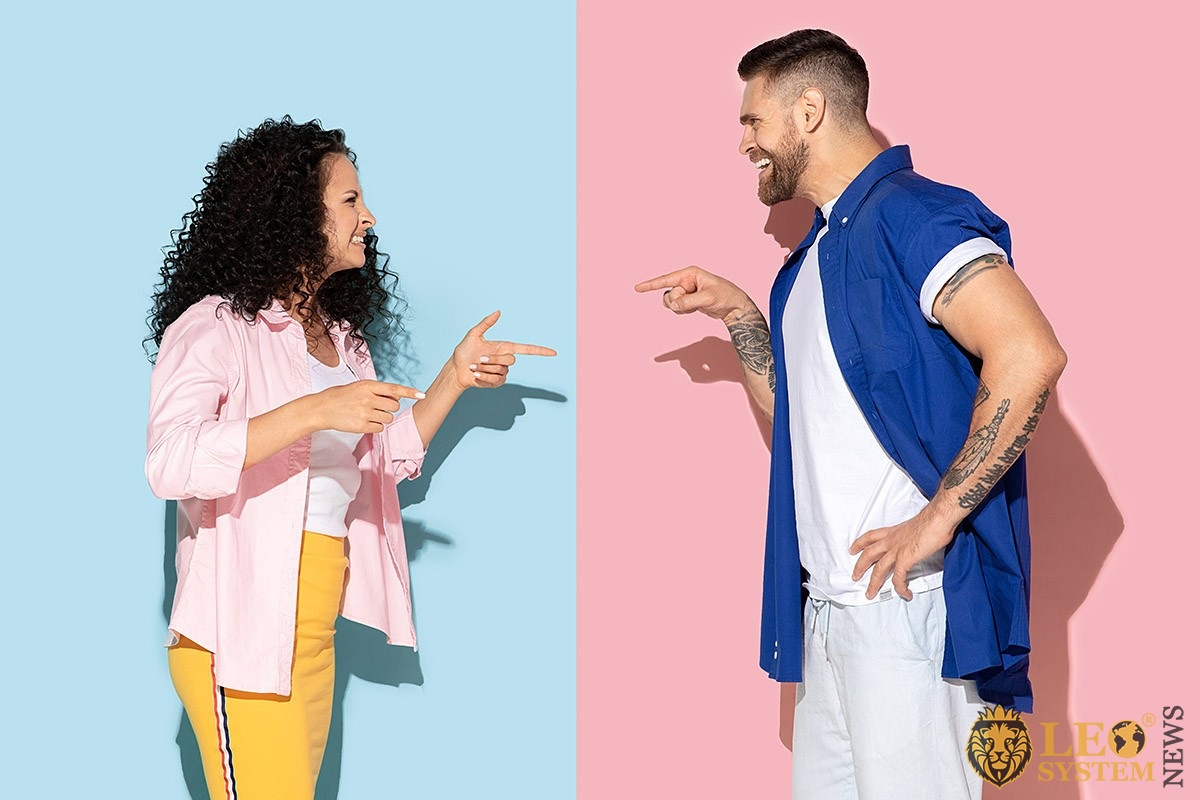 Females and males have many similarities as well as differences; by men being able to understand the differences between themselves, they will know how to better behave in order to maintain a positive and healthy relationship with their female.

Jealousy is one of the most powerful of those emotions, as it can strip an individual from their common sense and lead them to make decisions that they may ultimately end up regretting.

Do not worry if you are a male and have no idea how a woman’s jealousy works because in this male look at female jealousy article we are going to be explaining everything.

Women can be very protective of men that they like, and this is one of the most common examples of a situation where a woman’s jealousy may develop and come out on to the surface. A woman may easily get jealous if a man that she is in a romantic relationship with is speaking to another woman or spending time with her at work.

Furthermore, a female does not have to be in a relationship with that particular guy in order for her to become very jealous when that man is in contact with another female.

She might just like that particular guy and not actually be in any sort of serious relationship with him. This jealousy that a woman can experience may make her do things in order to get back at the guy in question or to raise his attention by, for example, speaking with other guys.

Self-Esteem Issues Contribute to This.

Another important factor that needs to be considered is self-esteem issues, which can severely increase the chances of a woman experiencing jealous episodes.

These self-esteem issues could have resulted from a lot of different things such as events that may have happened during their time at school, being mistreated by past boyfriends or simply being used to being shy for a very long period of time.

This lack of confidence will impact how a person views relationships with other people since they will likely lack good social and communicating skills they will feel that the loss of a certain relationship is a very big deal if they are actually not or if they are just a natural part of life and making mistakes then moving on. For men, this is key to take note off, as generally females that are more insecure will require more reassurance.

Girls will generally become a lot more jealous of the girl who is causing this jealousy happens to meet the beauty standards of that particular time, as this girl will then be seen as much more serious competition and a threat to the relationship of the respective female.

But it does not even have to do with another woman speaking to a girl’s boyfriend, there is something known as the ‘pretty girl syndrome’ which is where a woman will think that she is superior to other females in the room or particular because she happens to be one of the prettiest ones of them all.

In many circumstances, this can lead to unnecessary bullying, which makes it harder for new females to settle in into a new environment as she will face an increased amount of resistance and coldness from the female that happens to be jealous as well as her friends.

When a male look at female jealousy, the biology actually plays a big part in the development of the feeling of jealousy.

People are predators by nature, and despite now living in a fairly modern developed world with all kinds of luxuries such as air-conditioning, fridges, and the internet we are not able to escape the complex adaptations that have happened over millions of years and allowed for humans to be what they are today.

Research that has been conducted has shown that females are more likely than men to be jealous, which is due to an adaptation where women will compete in the wild for the male with the most favorable characteristics, which in the long-term increase the chances of reproduction and thus allowing the human race to continue.

The Female Rivalry Is Not Just Because of Men.

Jealousy that causes rivalry does not have to happen just because there is a man in the question, rather than that it can be over a lot of different things such as competing at your workplace in order to get the raise at the company that you are currently working for.

There may be men competing for this job position as well; however, women are more likely to see other women as the biggest threat as they will be able to relate much better to them and will therefore not want to be beaten by them.

There can also be female rivalry within families; this can often be seen between a wife and the mum-in-law who may have very different perspectives and ideals, which can lead to conflicts if one of the individuals happens to see things as some kind of competition.

Jealous of Things That You Do Not Have.

Moreover, females can be jealous of things that they do not have, such as not having a lot of money is an obvious example, a certain female may be down on her luck during a certain period of time, and she may get upset when she sees other women doing better than her in their careers. 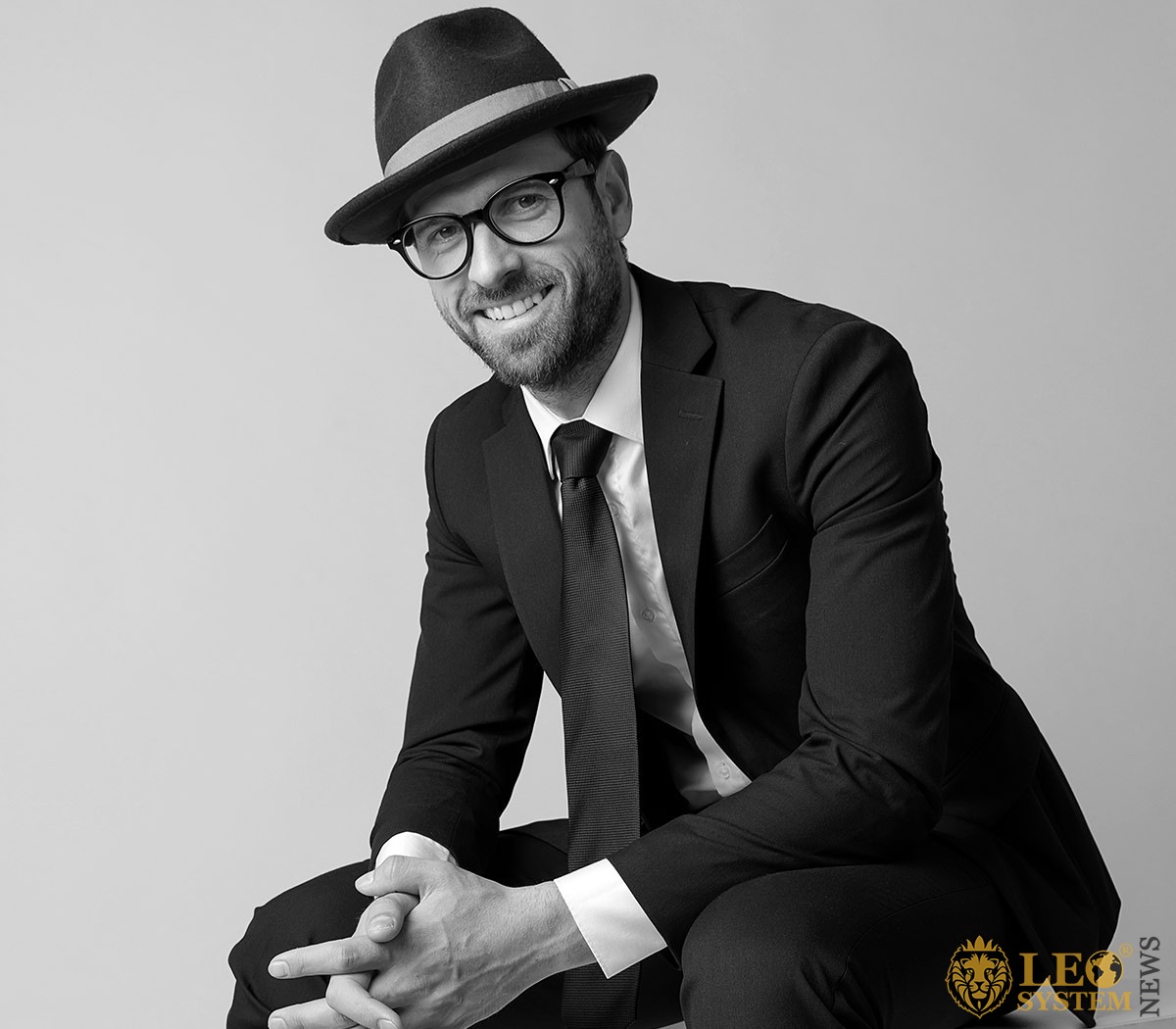 Additionally, some women will want to maintain a certain image that will require them to wear certain brands of clothing, drive high-value cars, and have interesting places to go to where they can pose for photos to then post on their social media profiles.

And of course, women can be jealous of other women’s man, they may feel that they are better than that particular woman for whatever reason and therefore feel that they should have her man for themselves.

Jealousy Is a Natural Emotion.

A male look at female jealousy is a complicated topic that is rarely thought about and discussed, but it is an important one as no matter how bad certain emotions are, it is key to understand why they occur in your or the people around them in order to tackle them and direct them into a more positive direction.

Jealousy is a natural emotion that everyone experiences to some extent, just because you experience it does not mean that you are a bad person in any way.

Instead, it is what you do with those emotions and how you act on them that defines your character. You shouldn’t be afraid to discuss your emotions and exploring why you may be feeling jealous in those particular situations.

Also read the post: Why Do Women Hide their Feelings?