Home Female Psychology Why Do Women Hide their Feelings? 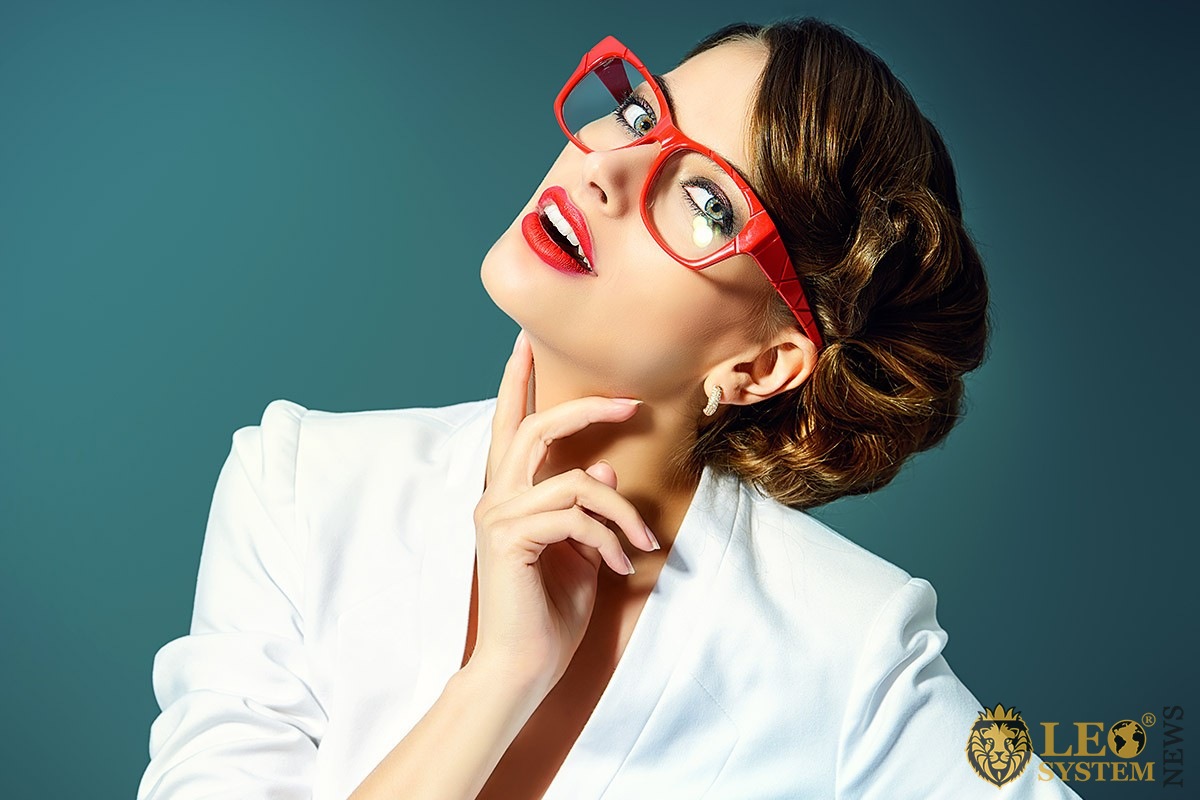 It has been seen that most women conceal their true feelings and also have some hidden secrets buried deep in their hearts. At times, it’s the emotional pain or heartbreak that they’re hiding, and there’s good reason to hide it.

But when it becomes too much to bear, it may have a negative impact on their mental health. It is important to give women some space, but that is possible only when the whole society will be willing to accept what women really want.

In this article, we will explore why do women hide their feelings in detail and also look at the most common things that women hide from the world.

Some people may blame women for hiding the truth, but in reality women do it to save this world from destruction and chaos. There are many things in a relationship that may lead to heartbreak and sorrow, and that is why what women do is justified and acceptable way.

A line from the famous movie Titanic, “A woman’s heart is a deep ocean of secrets”, holds true in all eras of time.

It’s a fact that women hide many things from the world because they fear rejection, criticism and animosity. Society does not accept women who are too open about all their inner feelings and thoughts.

Most women also hide their feelings because of the psychology of men when it comes to relationships. Men want their partner to be frank and open, but when women do let their feelings out, they become insecure. To save them from these insecurities, women have to keep some thoughts to themselves.

Some women keep the flaws of their partners to themselves. In fact, they don’t tell anyone about those things, not even their husband. But sometimes it proves to be more destructive than productive. Many women would not reveal to anyone if they are sexually not being satisfied.

They are also afraid to let their partner know about this because they fear it would hurt his feelings. Most women in the world are not celebrated when they achieve something. Not even their parents would back them in the fear of rejection from the society. That is why when a woman manages to achieve a goal in life, she would remain low-key about it.

Here is a list of most common things women hide from the world and from their partners:

Most women would not reveal their relationship problems to anyone because they want the society to think that they are happy. While women want their partners to show kindness, patience and empathy, they won’t tell anyone if their partner is the opposite of all this. They do it to save their relationship and to make sure the society would not reject them.

For men, intimacy is probably the most important thing in a relationship. They tend to choose a partner based on her deep appeal, which shows a lot about their mentality.

Women, on the other hand, don’t feel that way. For them, there are many other important things in a relationship, such as respect, understanding, and trust. Physical intimacy makes them happy, but if they are not satisfied with their personal life, they wouldn’t make it an issue.

Men are often seen to become insecure and judgmental when it comes to successful women. That is why most women will not boast of their achievements in life. Another reason for hiding these success is the fear of not being celebrated like the way people celebrate men’s successes.

To make sure there is no race between them and their spouse, they always remain low-key about what they have been up to at work.

Women are taught to keep their financial standing a secret because of good reasons. First off, their partner would start feeling insecure and inadequate, especially if he is not capable enough to support her.

Moreover, if the relationship fails to work, a woman needs to have a backup to turn to and if she reveals it to her husband, he might think that she is being unnecessarily secretive. Some men even take it to the level of betrayal, which is very disturbing for the woman.

Most women keep silent about their past and especially their past relationships or flings. While men expect their partner to accept them as they are, they themselves are not that broad-minded to be able to digest their partner’s past. And because of this, the woman has to keep all those secrets buried deep down in her heart.

At times, men become so aggressive that they even engage into harmful activities as a result of something that their partner experienced in the past. That is why most women keep hiding their true feelings till their last breath. 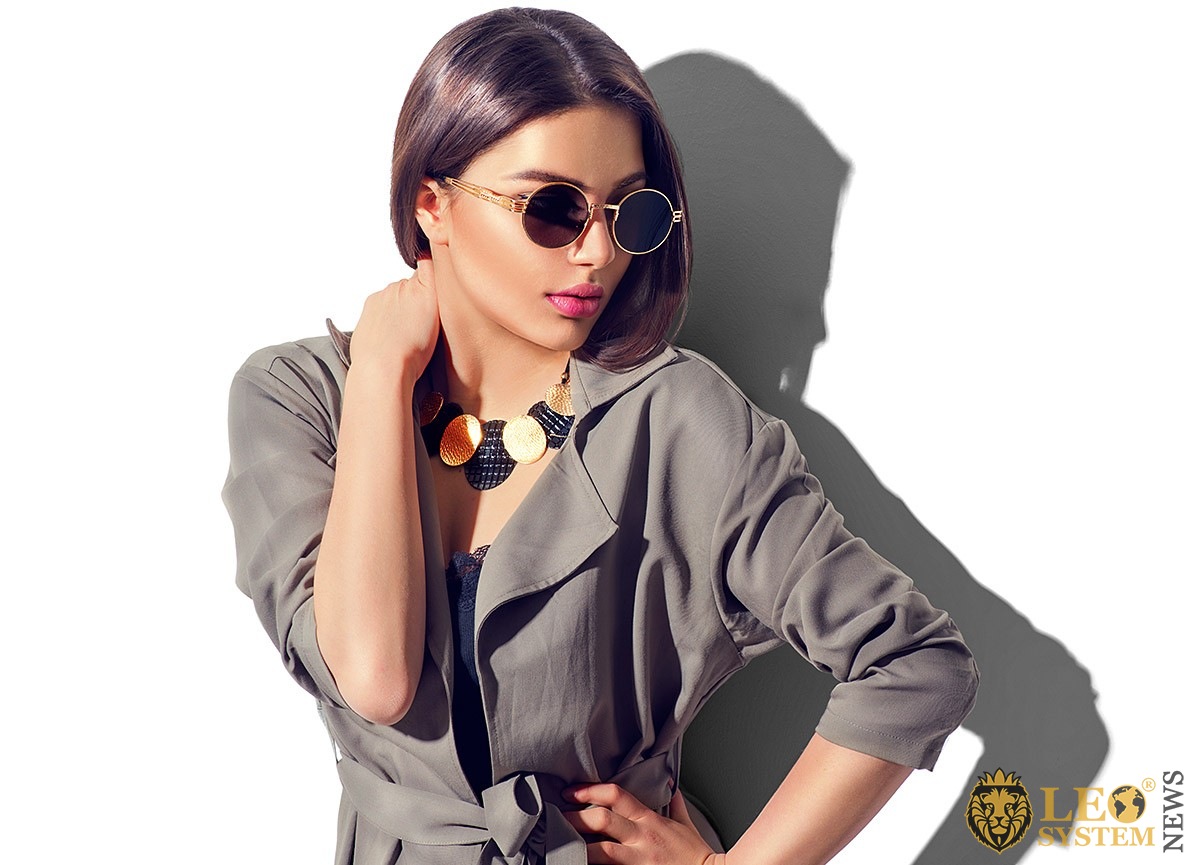 Women are born with a heart big enough to keep and nurture secrets and other feelings together. They are kind, compassionate and empathetic and therefore their own emotions don’t matter a lot, especially when it comes to relationships.

They would do anything in their capacity to save a partnership, even if it demands some secrecy. This quality of women makes them emotionally superior to men.

Everyone has some secrets that they like to keep to themselves. Women keep more secrets because if they would start revealing everything about their past, their current relationship might be in jeopardy.

There can be many other reasons for hiding the feelings to save a relationship or to preserve a man’s machismo. Men start feeling insecure when a woman is too open about her thoughts, and that is why most women like to hide their feelings.

Women are naturally gentle and compassionate and because of this characteristic, they don’t let many of their thoughts out. They don’t want to hurt anyone at all, let alone their husband or partner. It is therefore justifiable that women decide to hide some of their most precious secrets from the world.

Also read the article: How Can a Woman Learn to Love Herself?