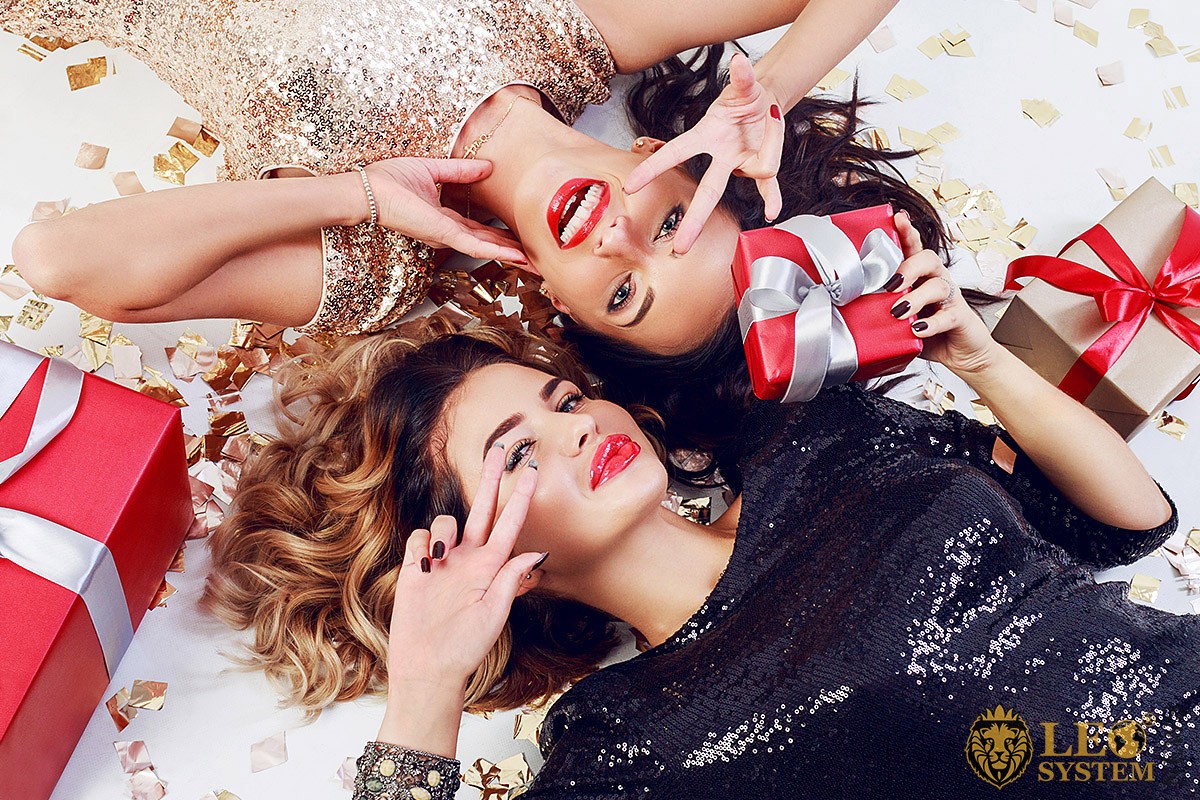 There was a time when many men were very easily tricked into marriage or paternity suits by the woman saying she was having their baby. In reality, it was someone else’s baby, but at the time there was no way of proving it, enabling women’s tricks in relationships to succeed.

Now science has closed that loophole as paternity tests have become mainstream, and the nominated father no longer has to pay for a child who isn’t his. Either way, I firmly believe that all parents should have the best interest of the child at heart, and the most important thing is the welfare of the child comes first.

Evie and Ella were identical twins and with their brown eyes and long black hair, even their mother couldn’t always tell them apart. It was a truly strong family. They were both highly academically gifted and aimed for top results to enable them to enter a leading medical school the following year to start their college education.

Evie had recently met a boy called Josh, and she often went out with him for coffee after school, Ella was totally focused on achieving top results and studying constantly. Evie was concerned that her sister would get better marks than her, so she hatched a plan that involved them taking it in turns to go out with Josh while both pretending to be Evie.

This way, they were both able to study for the same amount of time and socialize for the same amount of time, whiles poor Josh thought they were both Evie!!! This was a harmless trick and one that they had played in different ways for most of their lives, and Josh never realized the difference until years later when they told him what they had done. You can read many fascinating stories and articles on the LeoSystem.news information portal.

With the invention of hair and lash extensions, fillers, and other cosmetic enhancers, it can be hard to recognize a person that you haven’t seen for a while. In fact, it only takes about a week to totally alter your appearance, and that is without any cosmetic surgery that will alter it further and permanently. 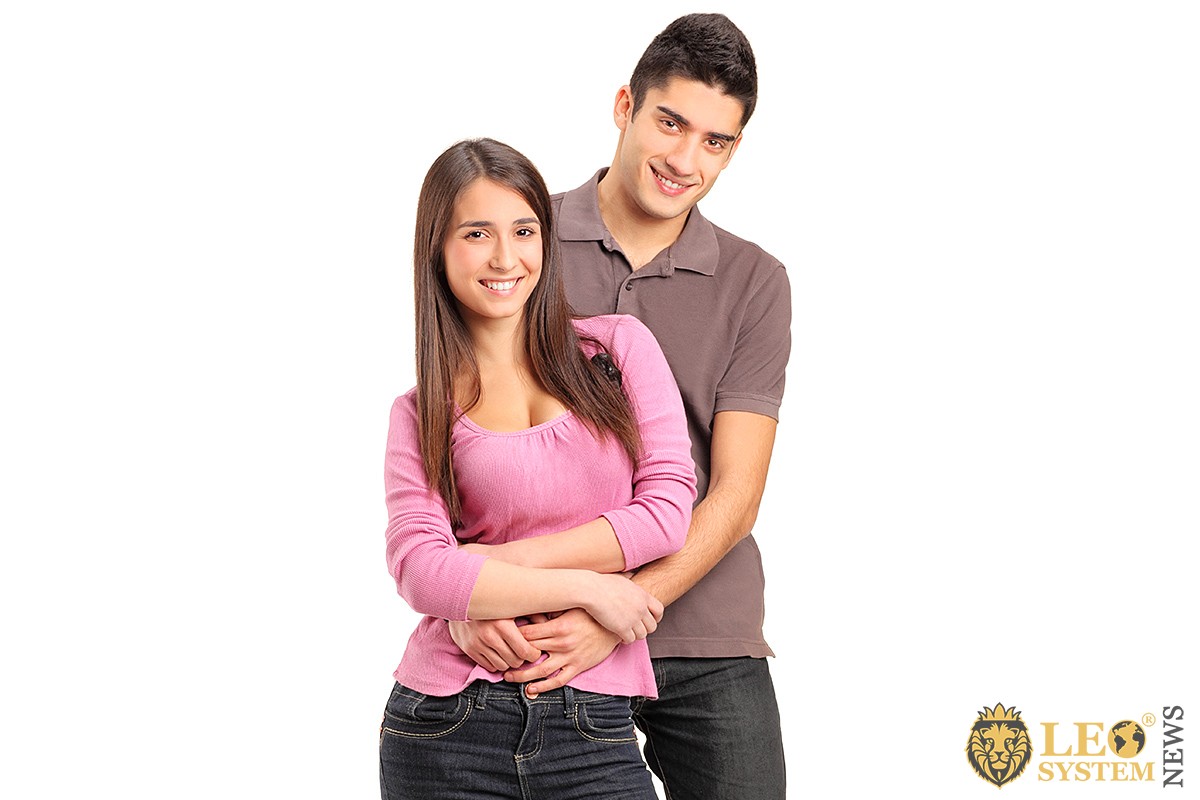 We feel sorry for the doormen on nightclub duty, checking the IDs of the teenagers entering, as the girls all look, so much older than they really are, and as one teenager told we. The fake IDs made in a craft class, on the state-of-the-art school equipment, while the teacher is distracted now look totally genuine. It has never been easy to be a parent, but now it is really much more difficult to constantly know what your daughter or son is doing and where they are.

They are very quick learners and soon adapt to the latest look and craze, even in some cases forging their IDs to attempt to prove they are older than they are. Of course, not everyone is out to trick others and deceive their parents, but being a teenager was never easy and for a while, they want to experience everything and will stop at nothing to do it!

Before the invention of makeup, the illusion of beauty was very difficult for extremely plain women to achieve. Kohl was used in Ancient Egypt to make the eyes appear bigger and is still used to this day. In the 1920s, the Hollywood film industry began using makeup on actresses to give them a greater screen presence. By the 1930s, lipstick was common, and skin was pale as only peasants had suntans.

By the 1930s, fake tan started to appear to give the movie stars a sun-kissed look. By the 1970s, cosmetics had been perfected to give women any look they wanted and made many women into business entrepreneurs, distributing the various products to the masses.

Every woman wanted beauty products to make them more alluring to the opposite sex. The main female mistakes are usually not liked by men, and they need to be learned not to make in a relationship.

With the advent of the TV ‘Sitcom,’ women came to the forefront as indispensable to men, as trying to win over their men by trickery. I dream of Jeannie comes to mind, where Barbara Eden plays a sultry 2.000-year-old Jeannie who obeys her master’s commands.

Another one was bewitched where Samantha created mayhem as a married witch who could change the course of the day by wriggling her nose, this was a great example of relationship trickery, where the unfortunate Darrin, Samantha’s husband was tricked into doing his wife’s bidding through witchcraft.

The standout was Endora, Samantha’s mother who created havoc by doing terrible things while evoking her magic witch powers usually against men, creating hilarious comedy scenes of women’s tricks in relationships. The show was hugely entertaining and ran for years, and we watched every episode laughing at the chaos and mayhem created by the stars. 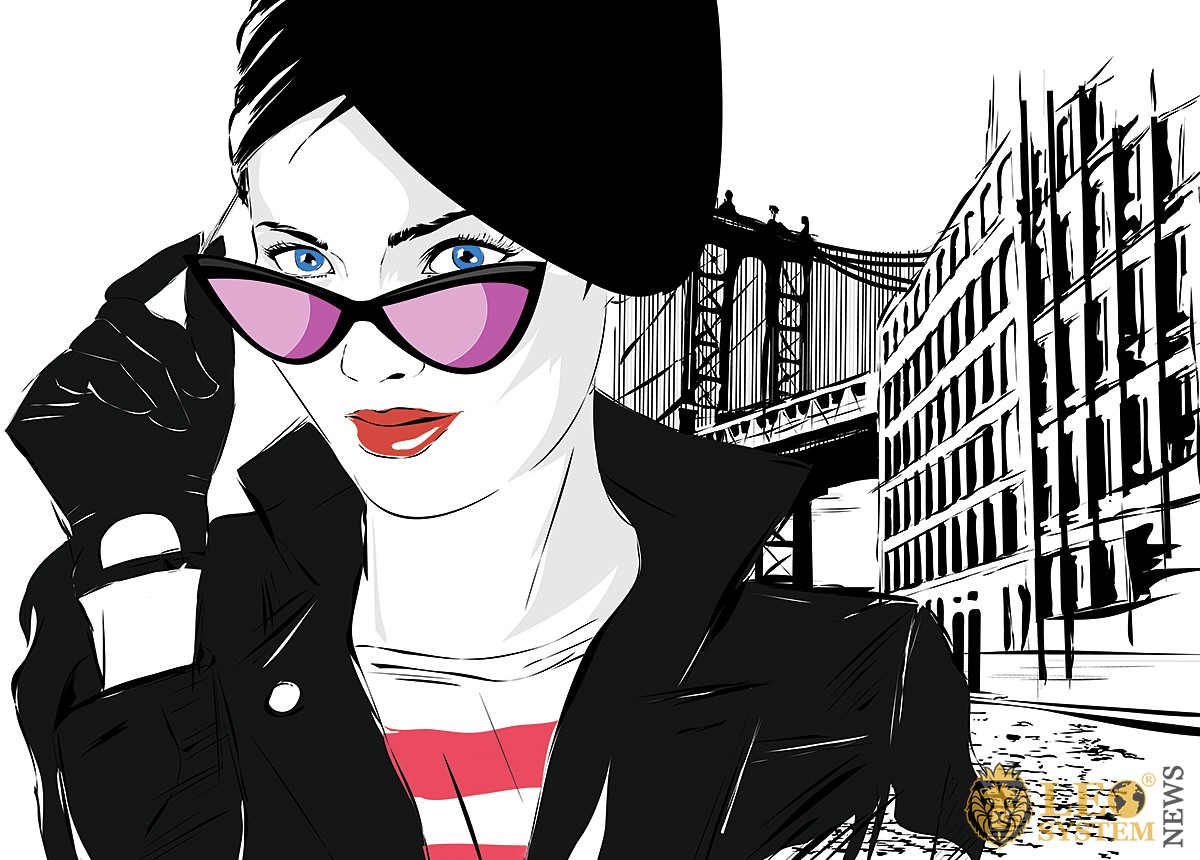 Then came the Golden Girls, three women who banded together to demonstrate their unique skills and talents to win a title. This was a different approach as they were able to work together. The series ran for 7 seasons with the women sharing a home in Florida, and often while in the kitchen preparing food, were able to tackle the problems of the world and solve them. The problems were usually associated with male energy and some tricks.

Even literature has tales of women’s trickery in relationships. In the novel Pride and Prejudice, by Jane Austen, the characters must overcome their biases and prejudice in order to marry, and pages of subterfuge go on before this happens. It is quite exhausting by the end, but of course, it was published in 1813 in the Regency era when lots of trickery and subterfuge went on.

Women are very smart, and will always be looking for new forms of deception. Most trickery is harmless and has gone on for centuries, but we seem to be entering a new era where more transparency is required. There are many things that we don’t need to know, and sometimes it is better just to let certain things go. As once said, ‘Don’t trouble trouble until trouble troubles you.’

Read the article: What are the Causes of Female Depression and Anxiety?