Home Female Psychology How Can I Impress a Girl? Top 20 Psychological Tricks. 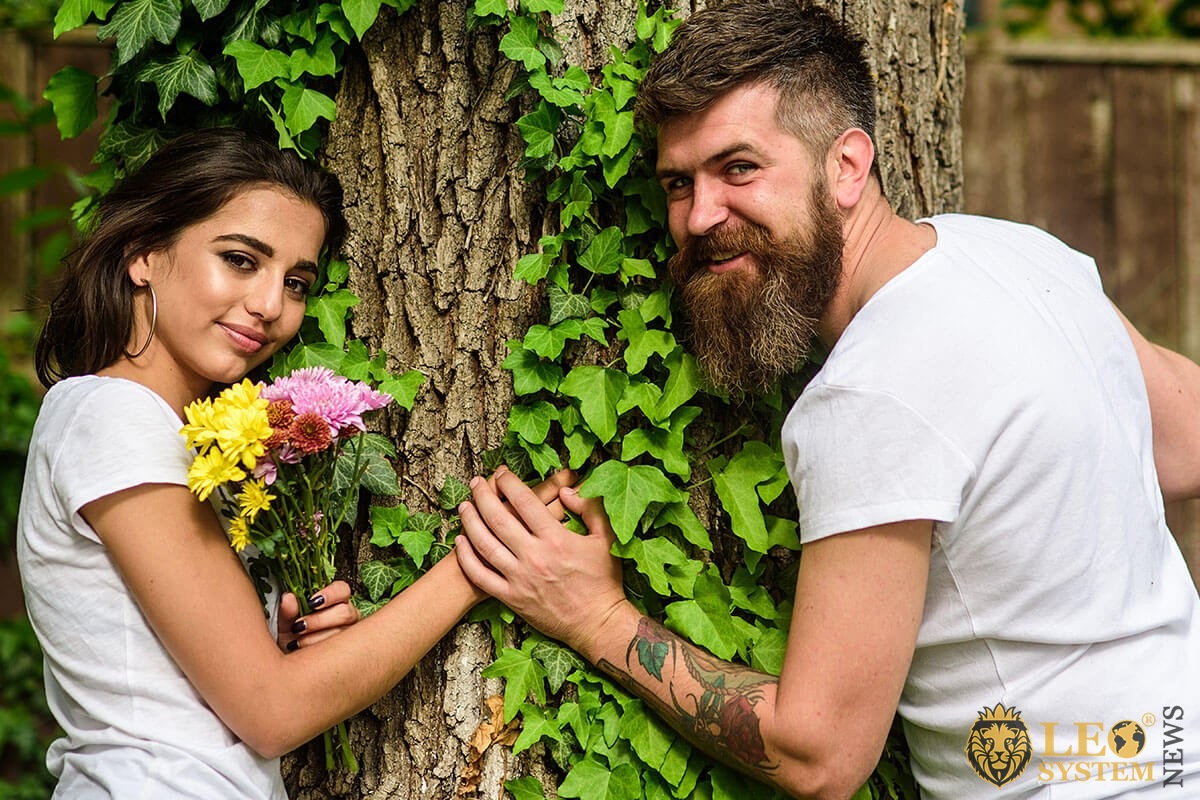 Talking of Top 20 Psychological Tricks, makes it sound like you are doing something underhand, when in reality you are just using techniques that have been part of dating forever. The difference is that you are just asking how can I impress a girl and then following formulas that have previously been proved to work, rather than doing it randomly.

You need to be careful with touch or this can backfire on you. Do not touch her anywhere except her arms or possibly shoulder. Touching her elsewhere will both make her uncomfortable and uncertain as to your motivation. When talking a gentle touch on the forearm can establish a connection. The touch must be both gentle and smooth. The touch should take place as part of the conversation to highlight something, not just some random grab at her.

There is a viral YouTube video that shows a guy in a train just laughing to himself. Gradually as people notice they start to smile at him. They have no idea what he is laughing at, but within a short time, the whole carriage is laughing.

Humans have a herd Mentality, and we will often do what others do, just to conform. If you approach a woman and your nerves are making you feel awkward, then she will pick up on this (just as with the laughter) and start to feel awkward too. Turning a pleasant experience into a stressful one.

If you have a talent, then show it, but without appearing to be bragging. Bragging would be a negative effect, but a natural display of talent will impress her. How can I impress a girl? A great way would be to take her to a Karaoke bar if you are a great singer.

4. Let Her See You Through the Eyes of Others.

In a social situation, you need to come across as someone that people like to socialize with. Move around the room and join in conversations. Let her see you as someone that people enjoy being with and conversing with. Going back to that herd instinct, if they think you are great, she is likely to follow suit.

5. Go Out with Groups of Your Female Friends.

Going out with your female friends is going to make you much more desirable to a new woman than if you are out with just a group of male friends. If the women you are with seem to like you, then (herd instinct) she is going to be more likely to like you.

6. Find a Random Group of Girls in the Bar and be Charming.

If you do not have a group of female friends you can go out with. Go to the bar, find a random group of girls, and be charming and entertaining. You don’t need to hit on them; they are just cover so that when new girls come into the bar, they will see you as someone other girls like. 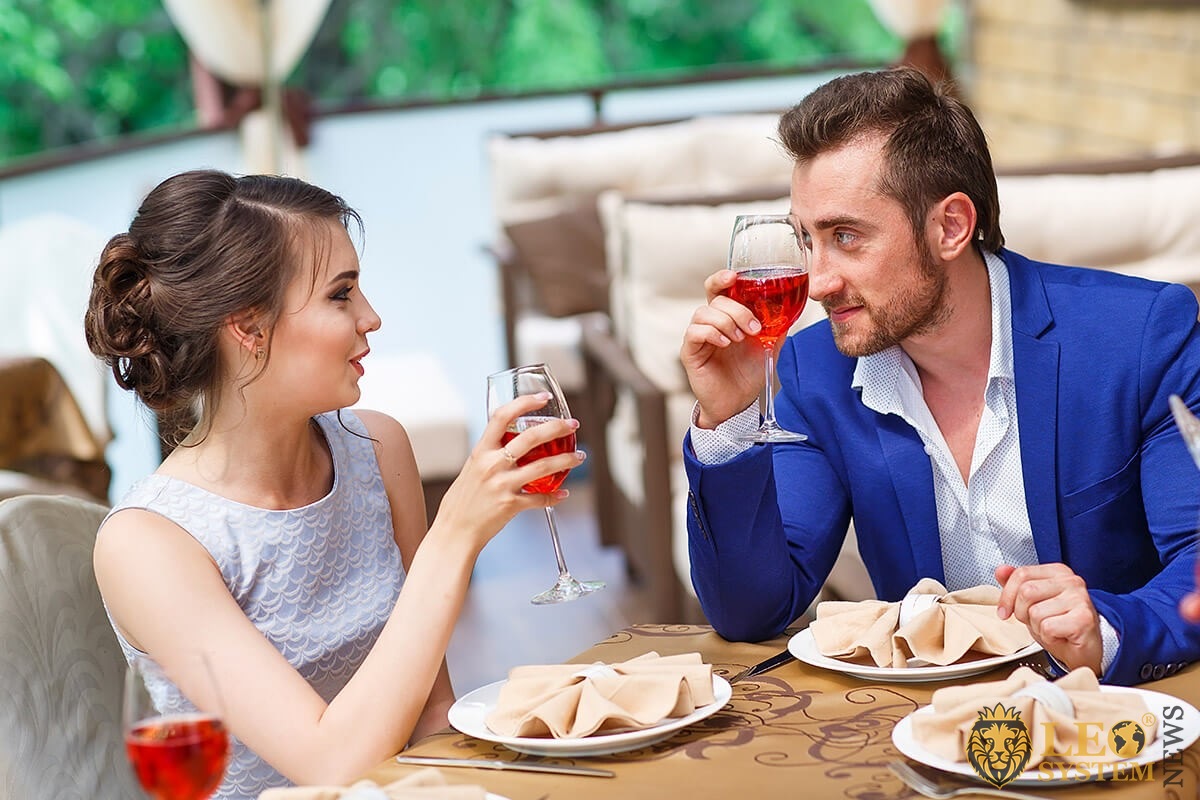 8. Two Steps Forward, One Step Back.

Every time that you are ready to move along with the next physical step (a kiss or the bedroom). Just as you start to make the move, back up and pause before moving forward a few moments later. In doing this, you are telling her you want to move forward, but at the same time you are holding back, and that creates sexual tension.

Tell a girl that she is so approachable and friendly increases the chances that she will actually act that way. Memory bias is a cognitive bias that alters the memory in some way, and one of these biases is consistency bias which confuses the reality of how people perceive memory and a statement, such as telling her she is approachable and friendly, momentarily will make her act that way.

10. Wanting What You Cannot Have.

Using the principle of negation you are able to insert an idea into her brain, which she will then think about. So, you are in a bar, and you say to her that we cannot have sex tonight, even though the subject had not even been discussed, you are making her think about sex tonight. You are also telling her that she cannot have it and since humans are hard-wired to want things they cannot have, you will have introduced a desire into her head. If it works well enough, you may find that she starts trying to talk you into having sex tonight. Even if it’s not that successful, at least you will have introduced the idea into her head.

The study of body language has grown in the past few years. Studies have shown that women are more attracted to me with open body language. To show open body language always face her, your hands and arms should be at your side and not folded across your body. Your feet should be pointing towards her, and you should have a wide stance with legs slightly apart. Stand upright and make yourself an imposing figure.

In 2018 social scientists conducted a survey that found that you can improve your facial attractiveness by having a positive personality. Is a woman going to be attracted to a guy who is inward-looking and boring, or one that is full of fun and great fun? If you are the latter, then this joy will show in your face, and you will be perceived as more attractive.

In the last tip, we said that you should be positive. That does not mean grinning non-stop. That is clearly unreal and will subconsciously suggest that you are nervous. Be positive, but in a masculine way. As part of this facial expression, you have got to also incorporate a sense of pride. Women, apparently, are more attracted to what is described as a proud demeanor. The trick is, as you approach a girl, think of something that you have done in the past of which you feel proud. 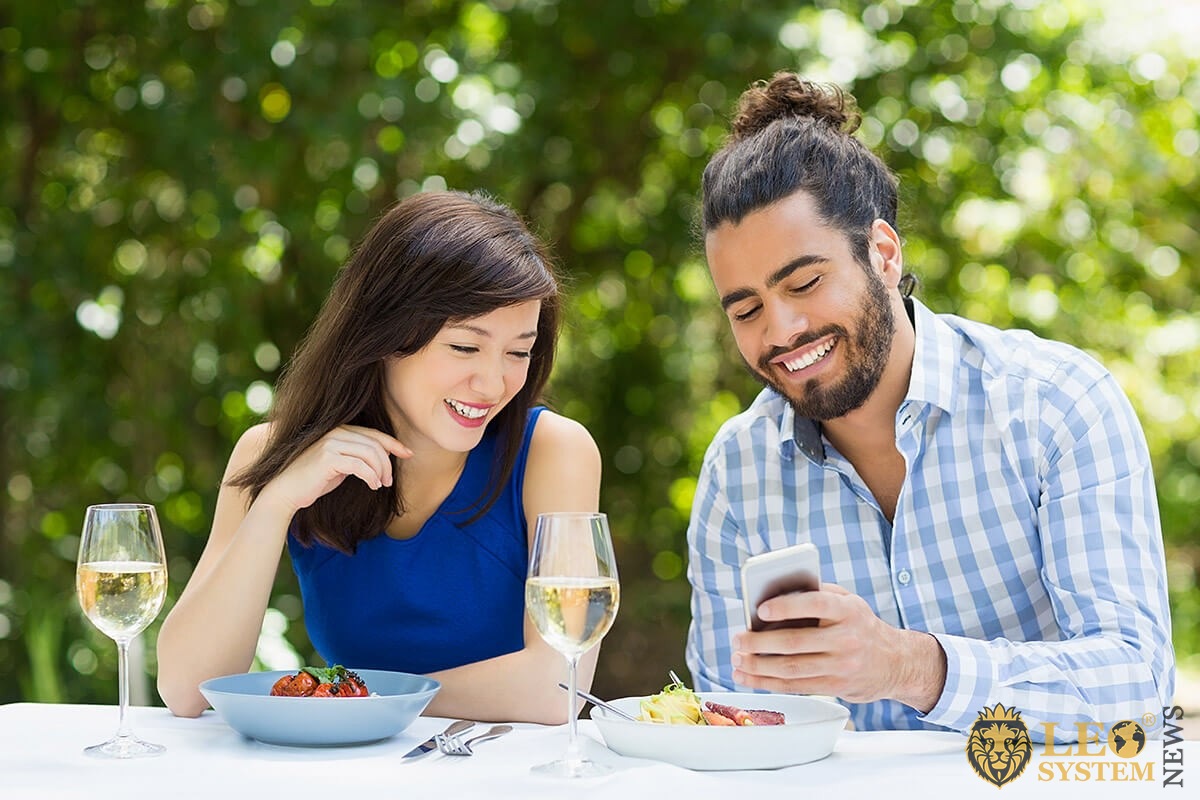 Here are two or three tips about body language that you should incorporate. When standing and chatting to the girl, lean towards her slightly, as this denotes that you are interested in what she is saying. DO NOT lean away. Use affirmative movements to signal to the woman that you are listening to what she is telling you and that you are empathetic to her feelings.

Women are attracted to men of higher status. If you dress in a suit, you are shouting out that you are high status compared to someone dressed more casually. Wear quality of well-tailored clothes. Not only does this suggest status, but you will also come over as more confident.

Constantly touching your face when talking to her is a sign that you are quite possibly lying. Fiddling with something or picking at something will suggest that you are bored. Tapping is also a bad sign. It suggests that you are stressed or impatient. Not a look you want to go for. If you are asking, how can I impress a girl, then obviously body language is an essential thing to study.

Psychologists are aware that women are attracted to high status. They are more likely to find a leader attractive than a follower. When out with a group, be the one that makes the decisions if you can. This is one of the most important of our top 20 Psychological Tricks.

OK, this is not really a psychological hack, but it is very important, so we will include it. Nothing you do to impress a girl will be any use if your hygiene is poor. 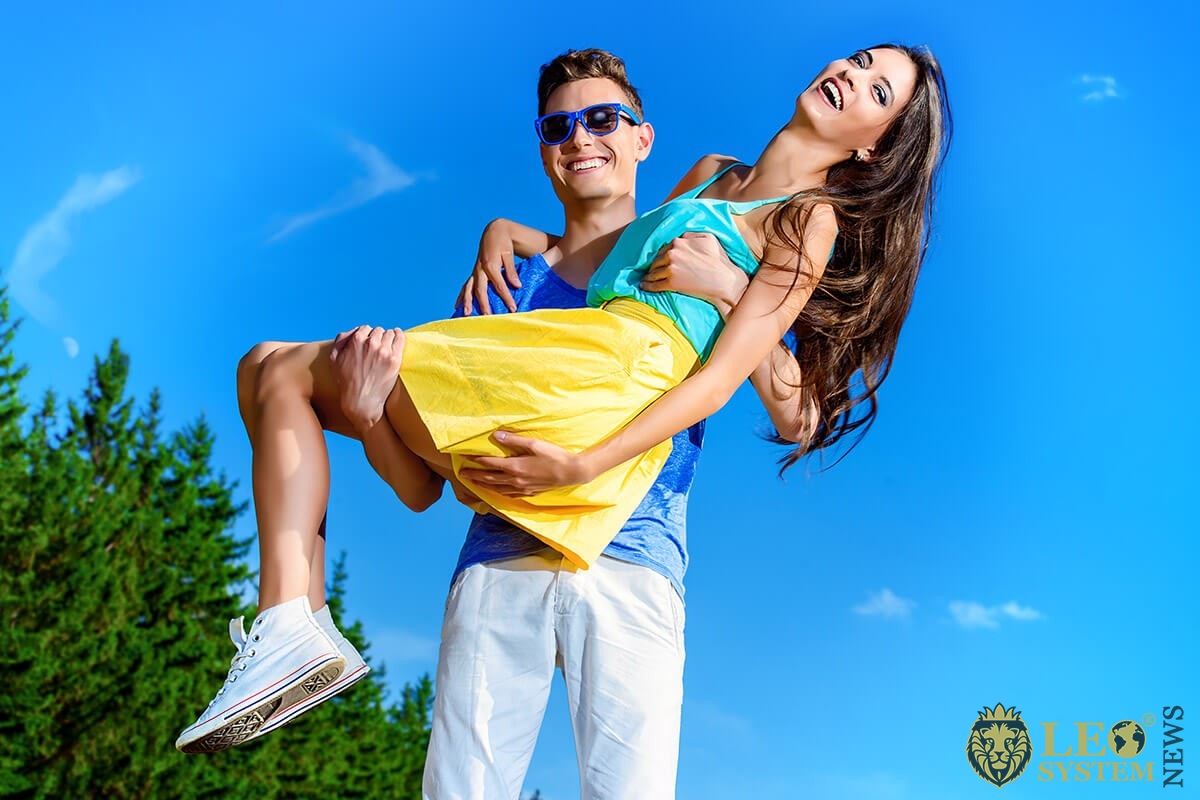 20. Do not Show Desperation.

Occasionally, stop being so charming and working so hard to please her. Occasionally, when socializing, be slightly distant and chat to other groups of people instead of hanging close to her. Keep an eye on her, but keep your distance. It is almost certain that when you do glance in her direction that she will be watching you and wondering why you are a little distant. It will focus her mind on you and increase your value as you have become just a little bit scarce and not desperate. This will encourage her to make more effort.

That concludes our list of Top 20 Psychological Tricks. We hope that you have enjoyed them and that you will try them out next time that wonder how can I impress a girl. Good luck!