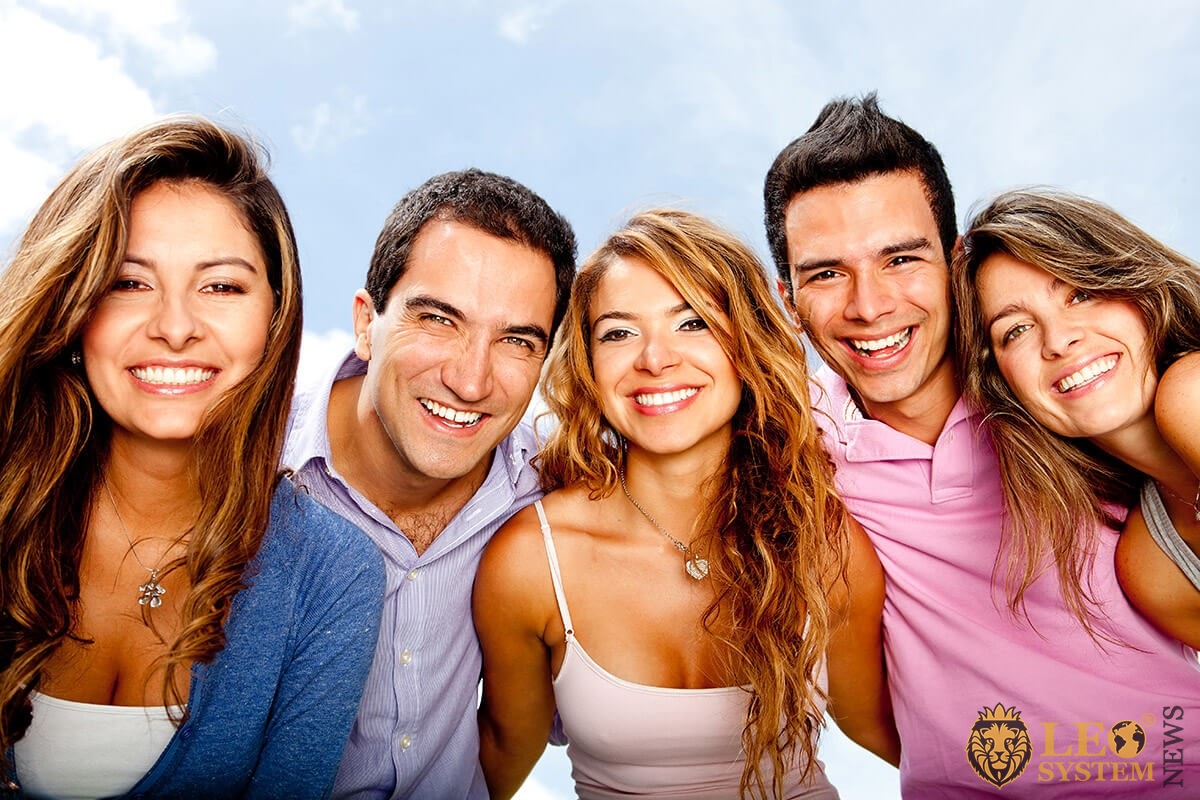 Imagine you are entering an elevator. You will turn around to face the door and stand waiting. Imagine entering the elevator where everyone is looking towards the door and facing the opposite way. You will certainly get some disapproving looks because you are breaking the social norm.

Another example is an experiment that was set up in a busy doctor’s waiting room. Four people were put in the room with instructions to stand up for thirty seconds when the receptionist called out the name of the next patient and then to resume their seats. We are now confident that you understand that this is abnormal behavior.

When the first patient came in and sat down, she was very surprised to see the planted individuals all stand up when the name was called. She looked around and saw she as the only one seated, so she stood up as well. The patient called was one of the four original individuals. When the next patient came in and the receptionist called the next name, the remaining three plants and the first patient stood up. Looking surprised, the new patient also stood up and sat down with the others after thirty seconds.

This continued until all the plants had been called and replaced by real patients. The real patients continued this behavior and new patients adopted it as well, throughout the day. Now, there was clearly no reason why every patient should stand up when a name was called. But because the herd acted in one particular way, everyone just continued doing it without having the slightest idea why they were acting that way.

This is herd mentality being demonstrated in controlled situations. So, to answer our question – Do humans have herd mentality? – The answer has to be a clear YES.

What Evolutionary Benefit to Humans Does Herd Mentality Hold?

Julia Coultas, a researcher at the University of Essex has looked into this topic and explains the benefit in this way.

We have paraphrased it for improved understanding.

If an individual joins a new community way back in history, say in the age of hunter gatherers, there is a danger he will not be accepted. For survival, the newcomer will adopt the ways of the community, to avoid any conflict. This would be a sensible course to take and be more likely to lead to survival for that individual. Taking this further, the newcomer notices that the people only eat two types of berry, totally ignoring the third one that is also easily available. In copying the behavior of the community, he avoids eating the third berry, which he later learns is poisonous. From this, we could also answer the question why do humans have herd mentality? Clearly, in many cases it has clear evolutionary advantages. 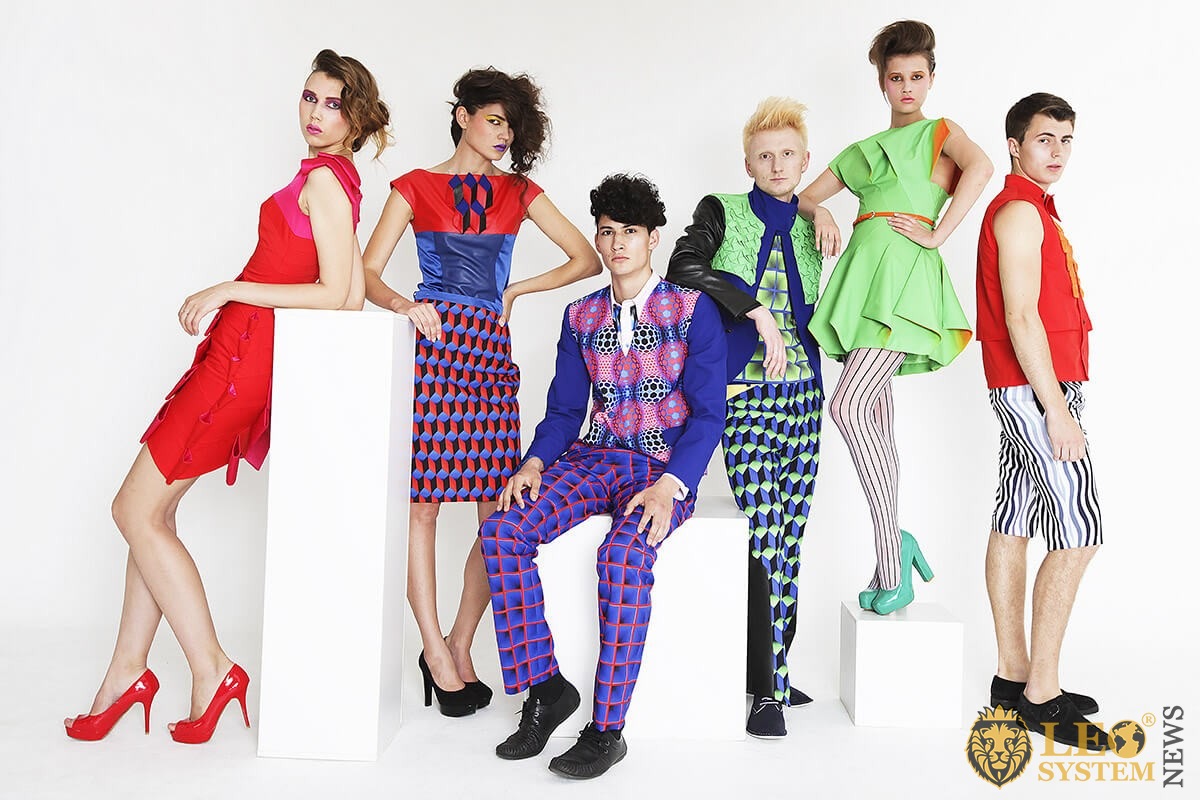 How Does The Herd Learn?

Researchers filled a large sports hall with 100 people and told them to walk around the arena. They gave five individuals instructions on how they were to walk around the hall. However, they were told not to talk to anyone, but also to keep in arms length of other individuals. The five plants started in different places in the hall, but followed the route they had been given. The other 95 had no idea how they were supposed to walk, so were pretty random in their direction. It did not take very long before all 100 individuals were walking in a long snake following the individuals who seemed to have some plan.

From this, we can see that as little as 5% of a population can change the direction of a community if they are acting with a sense of direction that is otherwise absent. The other 95% do not realize they are following; they are simply acting because the majority of the community is acting that way. They probably could not identify who originally started to walk in that pattern.

Application of The Herd Mentality Today.

Before we start to imagine that herd mentality is just an interesting hangover from our long forgotten past, we must make it clear that it is still an important factor in our technological society, Psychologist Robert Cialdini has been studying this an in a recent book he mentions an example that is bang up to date.

If we do not have particular knowledge of products of that type we slip back to our default behavior and follow the herd. If they think it’s good, it must be. 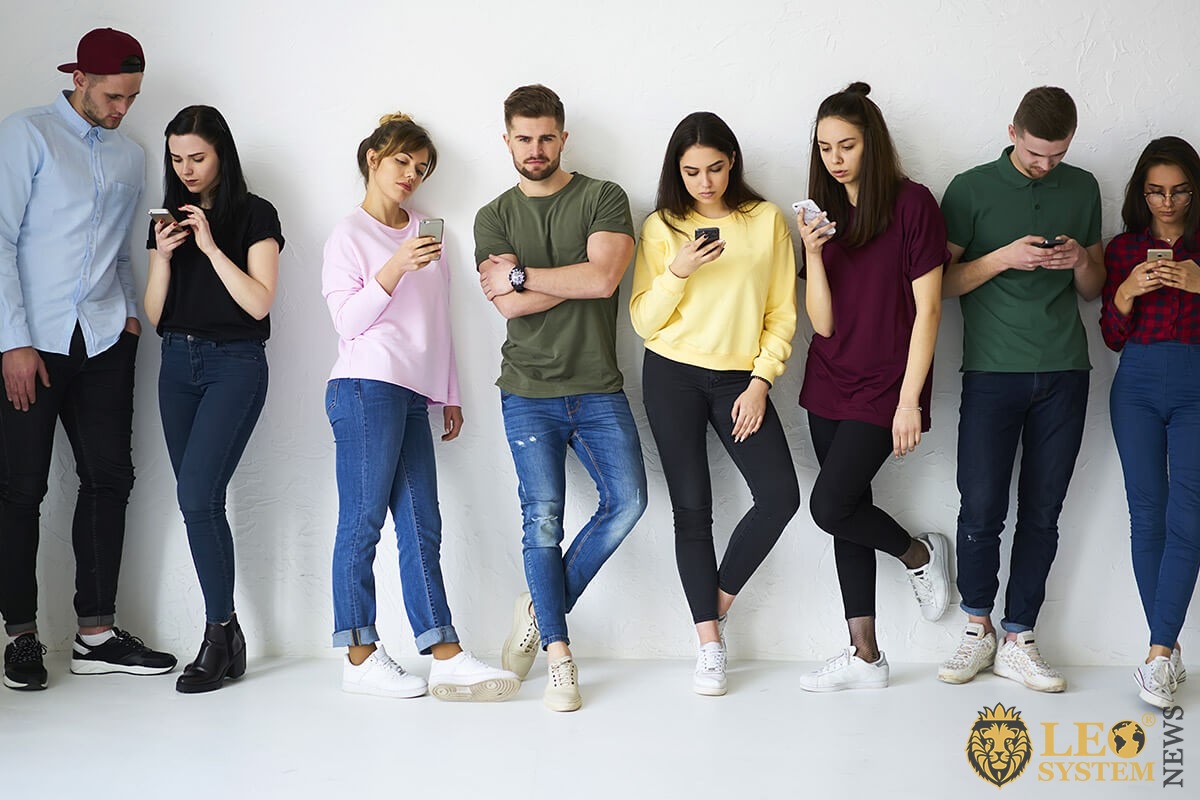 This same kind of methodology has been used in political campaigns on social media. It has been found that if a statement is placed in social network on a political topic and given a couple of likes, more people will choose to like the statement by adding their own likes. People like to conform and if a view is repeated often enough and appears to be the view of the majority, many people ill-informed on that topic will be influenced to support that view simply because the herd is moving that way. With the deployment of “Bots” across the Internet where hundreds and thousands of posts are made in a planned way, it is quite possible to use our default herd mentality to direct political opinion.

So, by looking at the question of – Do humans have herd mentality? – We have moved from the era of hunter gatherers to the Internet age and considered trivial applications of the herd instinct (The Elevator) to life changing manipulation of our political system by exploiting this herd mentality.

We hope that you have found this explanation of herd mentality to be both interesting and informative, and will serve to make you consider how you may directly be affected by this phenomenon. 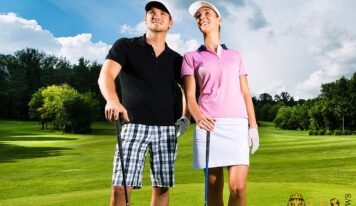