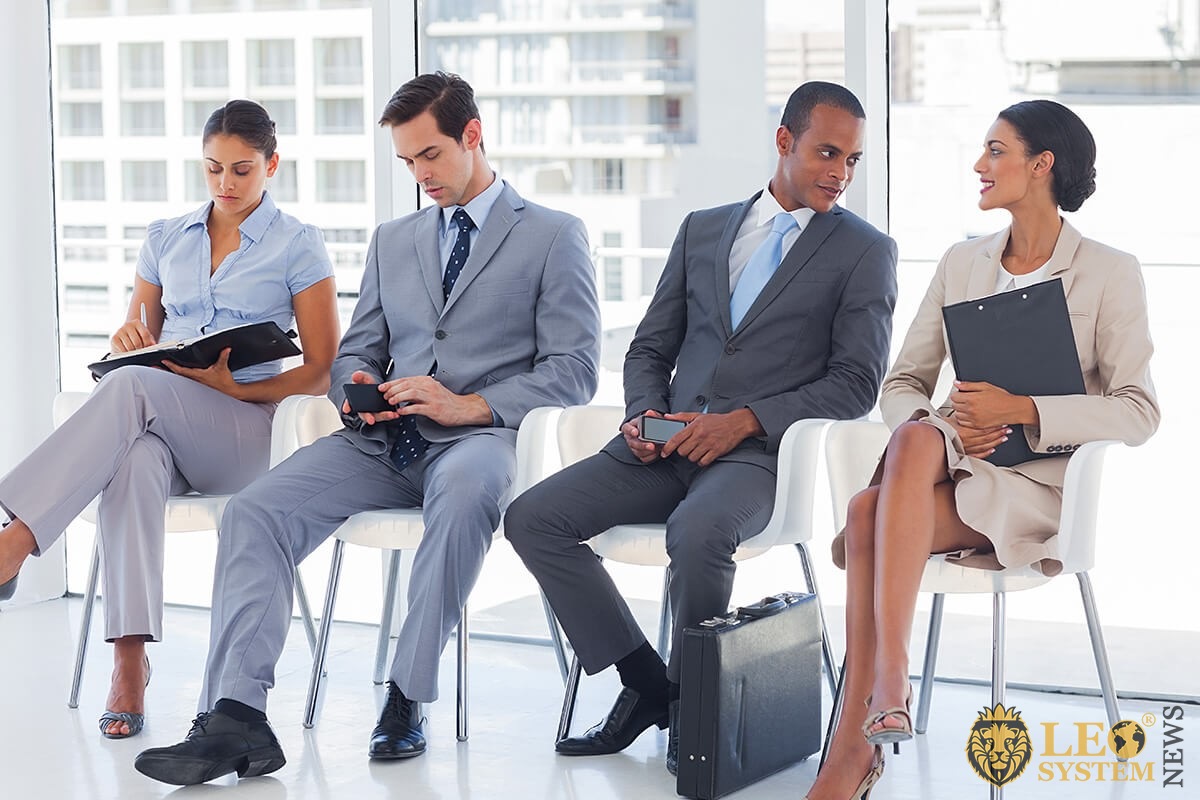 Introduction to Economy and the Labor Market.

Macroeconomic conditions play a part in shaping the labor market. During a recession, if there are job losses, the result is that consumers have less disposable income. They purchase less, and this encourages producers to reduce production. The reduced output encourages increased layoffs and reduced labor demand.

With growth, producers increase levels of production and hire more workers, which increases the demand for labor.

Does globalization Affect the Labor Market?

Globalization affects the labor market. If people are buying lots of foreign-built products, items built domestically will sell less; manufacturers will reduce production and lay off staff, decreasing the demand for labor.

Conversely, if a domestic company is exporting large volumes of products, then they will hire more staff, increasing the demand for labor.

Manufacturers will always consider locating their factories in places where wages are lowest. In many cases, because there are tariffs on imported products, it is not so attractive to move production.

However, within free trade areas such as the North American Free Trade Agreement and the European Union, these constraints do not apply. It becomes more appealing to relocate to a lower wage location within the free trade area. These agreements change the dynamics of employment within both the home country and the free trade area.

Within the European Union, there is free movement of people, so people from one country within the EU can go and live and work in another one.

This concept has resulted in large numbers of people from the recently joined members in the East of Europe to head for the wealthier west European countries where they will earn much more, while also enjoying a better standard of living.

This factor has significantly changed the dynamic of the European labor market. Often the newcomers from the east will live in multiple occupancy houses in conditions that domestic workers would not accept and work for wages lower than domestic workers are used to receiving.

This movement of population has led to some problems in several European countries, most notably the UK. This was a critical factor in the UK’s decision to leave the EU (Brexit). 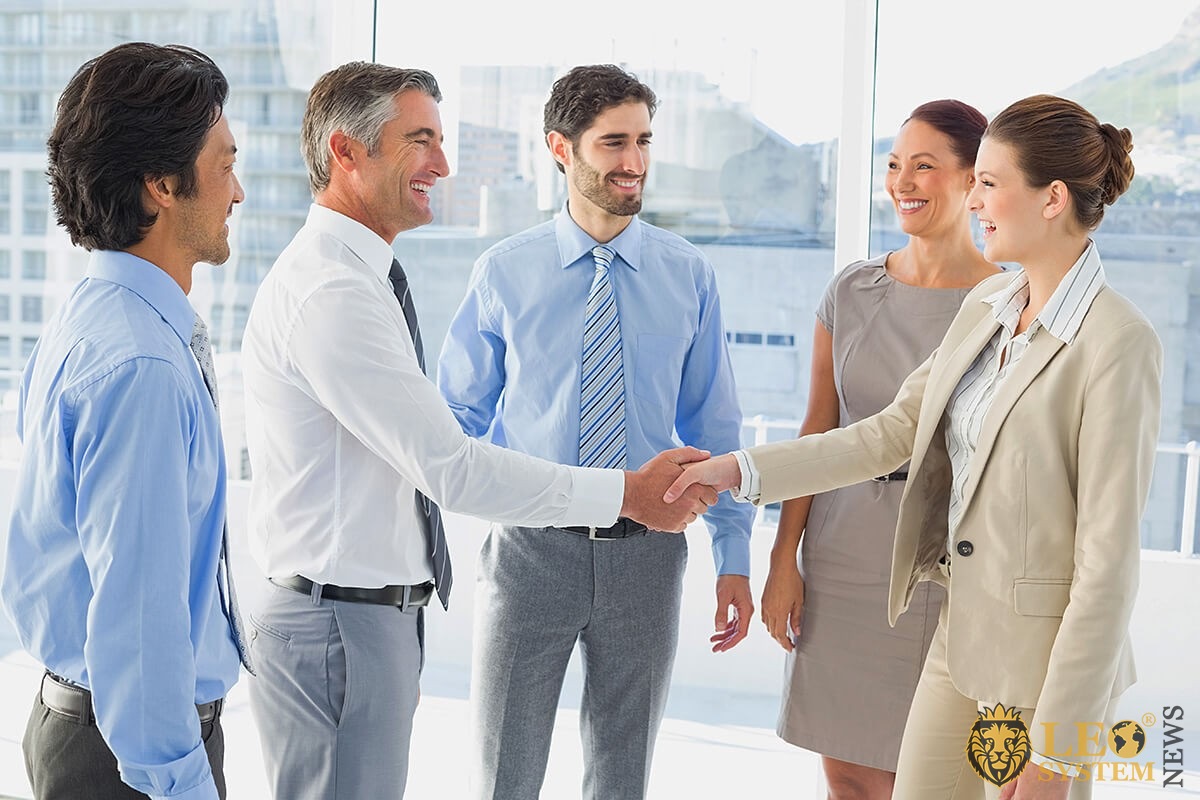 Brexit is not just an issue relating to the UK. Brexit has international effects. The UK is the fifth-largest economy in the world and is leaving the European Union, changing the dynamics of international trade both with the EU and the global community.

The UK will be seeking to trade with countries around the globe, free of constraints from the European Union, instead of trading with its nearest neighbors.

These changes came about because of a change in British Government policy.

War and Civil Unrest as a Disrupter of the Labor Market.

Another factor that has had a significant impact on the global labor market is the numerous wars and civil unrest. Europe has been facing an ongoing invasion of refugees from these troubled areas in the Middle East and Afghanistan.

The USA has had large numbers of refugees from South and Central America. These poor people can change the dynamics of a local labor market, taking the jobs at the lower end of the employment spectrum.

Another development in the labor market has been the “Gig Economy,” where people work freelance from home with no guaranteed work or income. This form of employment also means that many jobs can be done from anywhere, and people can work for a country in one country while living in another. Many people find this very attractive, but the downside is the people who do not work this way by choice.

Many unscrupulous employers have changed the contracts of workers like shop assistants, and bar staff, from a position where they used to have set hours, employment rights, and security to one where they have no guarantee of any work and have fewer rights.

The Elephant in the Room.

There is a far more significant change hovering in the background, and that is automation. Once, it was thought that it was only unskilled manual jobs that were at risk of replacement by machines. Now, thanks to rapid technological advancements, many jobs can be carried out cheaper and often better by machines.

There are even software packages that can carry out routine legal work that is now undertaken by lawyers. Very few jobs are completely safe from automation.

If there is massive scale automation, how will the workers find jobs and provide for their families?

The rich, who own the means of production, will become more prosperous by cutting their payroll, but the former workers will be impoverished. Social security, in its present form, cannot afford to pay for this level of unemployment, so it is likely this would lead to civil unrest. 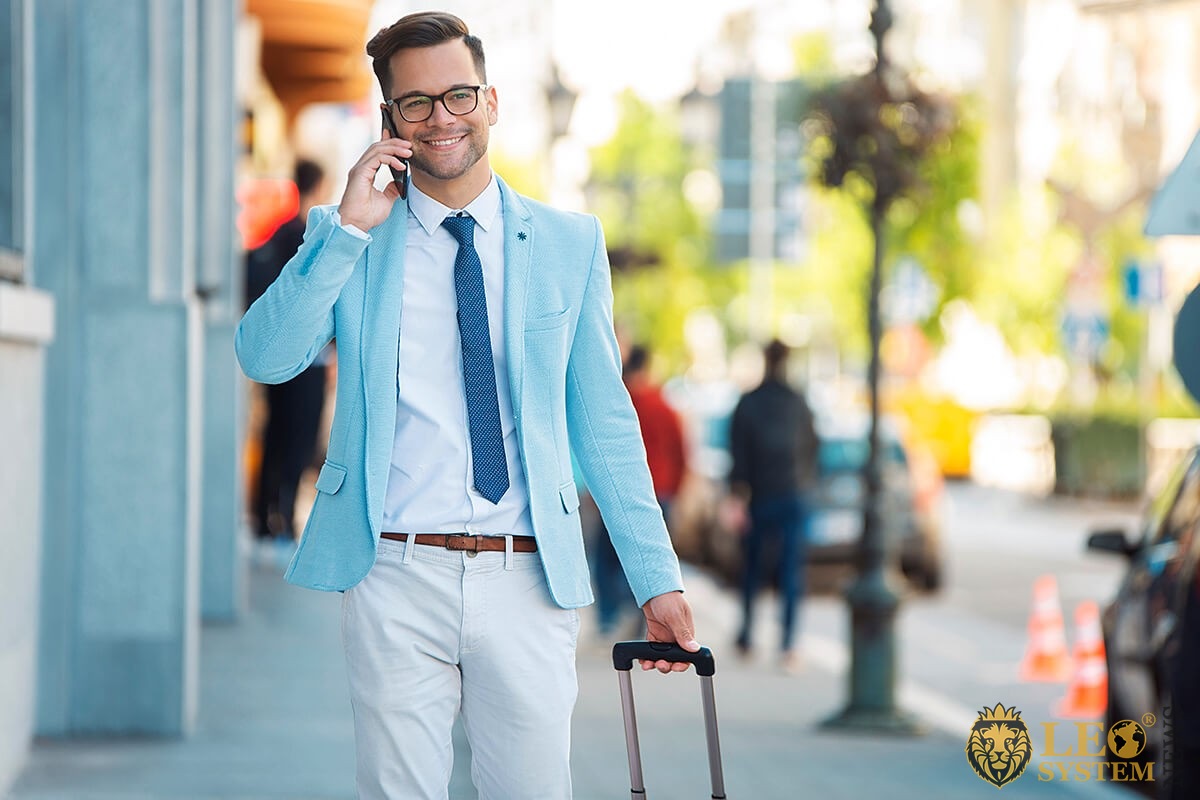 Some forward-thinking governments have recognized this issue looming on the horizon and are investigating a total overhaul of society. This system would involve higher taxes on companies that automate and providing every citizen with a basic income. Enough for them to survive on.

This sum would be paid whether or not the individual was working and guarantees that the person will always have enough to support their family. Some people would choose to find work and others would prefer not to, thus decreasing the size of the available workforce to match what remaining jobs still were open.

If an individual found work, they would continue to be paid the basic state income and would, therefore, be rewarded for contributing to society.

A side effect of this system is that the workers freed from mundane work would be able to possibly develop new businesses and products, knowing they still had an income.

Trials and limited implementations of this new way of thinking are taking place already.

It is an issue that every country will have to face eventually the way that automation and robotics are growing. We are on the eve of the most significant change in human society for centuries, and ignoring it will not change the situation.

Also read the article: What Is Education Crisis?