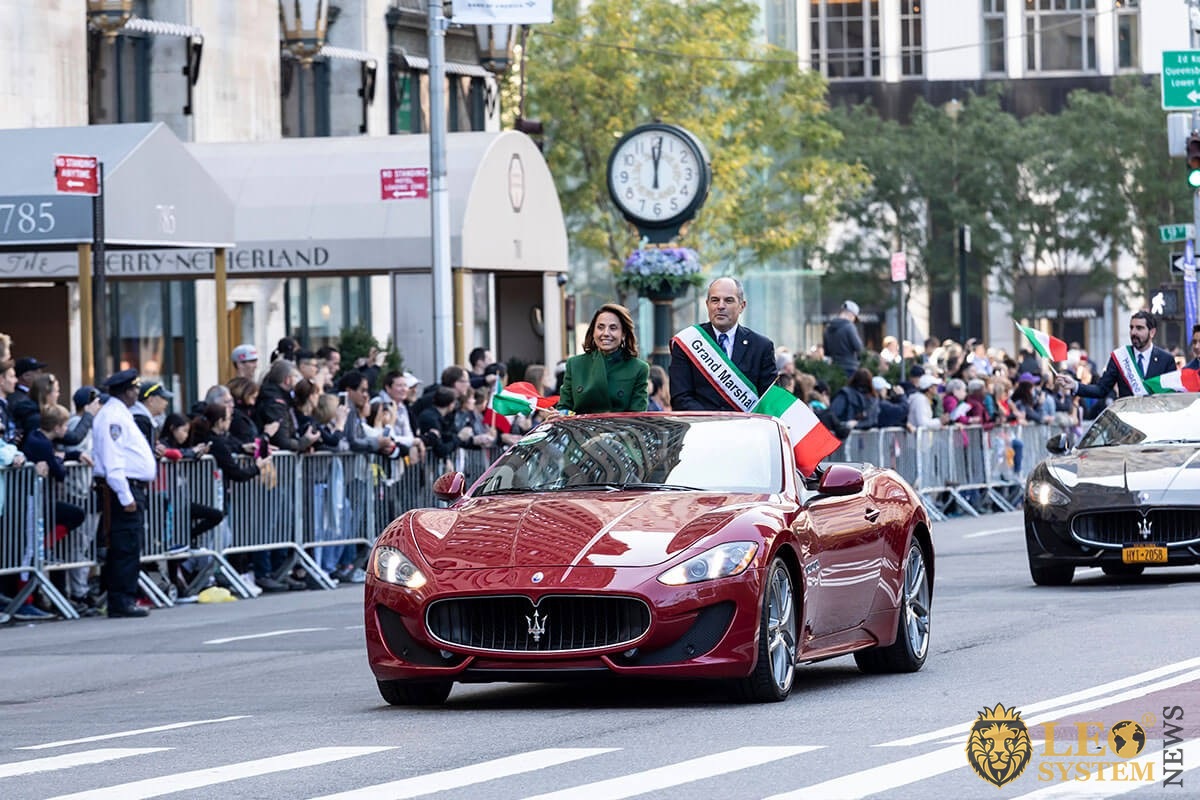 The 75th Annual Columbus Day Parade took place on the 14th of October provided an authentic parade experience and allow the new and older generations to celebrate American heritage and all the different communities that make up this beautifully diverse country. It is estimated that over 1 million turned out to see the parade live, with millions more tuning in to watch the parade live on their television screens across the whole country. In this article, we will help you guys uncover the history behind this event and why it is rightfully so important among the many communities in the United States.

Who Was Columbus and What Is This Event Celebrating?

Columbus also known as Christopher Columbus was a famous Italian explorer who funded by the Spain managed to successfully discover the Americas (South America and North America) which was the stepping stone for the Europeans beginning to colonize the rest of the world. Furthermore, the word ‘America’ after another Italian explorer called Amerigo Vespucci, who helped Columbus get his initial financial support from the Spanish monarchy due to his belief that there must be another massive landmass somewhere out there. 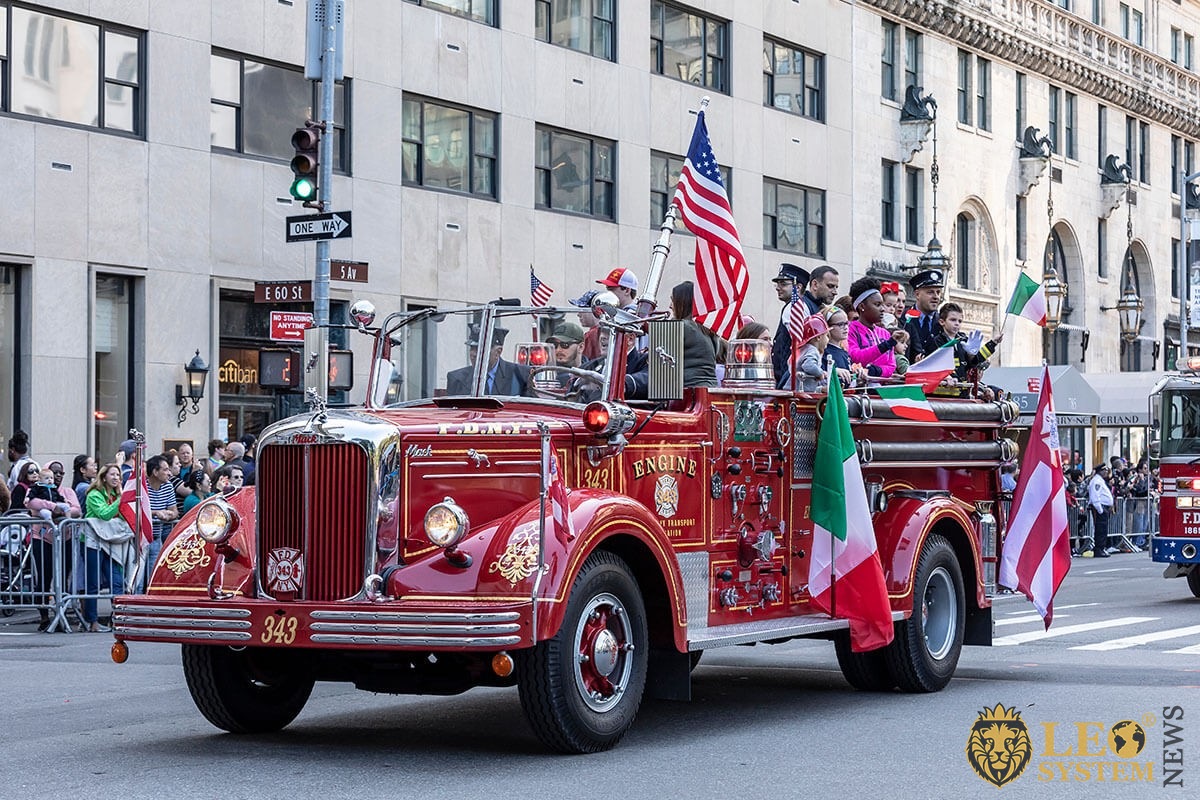 It is without doubt that without Columbus discovering the Americas, the United States may not be what it is today or even exist; therefore Columbus is viewed by not just the United States but many other countries such as Brazil, Mexico and Argentina as one of the founders of their modern day countries.

Columbus Day takes place around the 12th of October which is when Columbus is thought to have made his initial landing in the Americas in the Bahamas. This is why the 75th Annual Columbus Day Parade in Manhattan took place on the 14th of October. 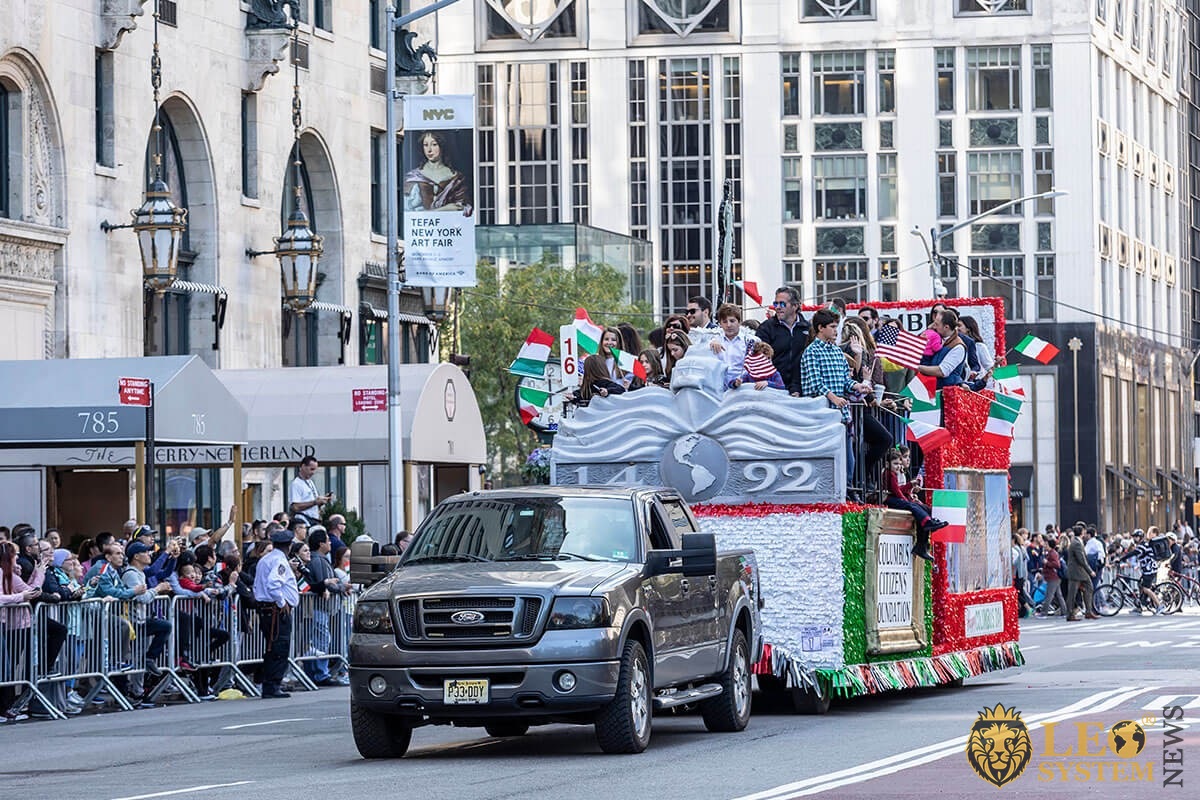 Groups and Communities, That Attended and Took Part In This Event.

This New York based event is very popular with the big Italian community in the city with Columbus being scene as someone they identify with as he originates from Genoa, Italy. 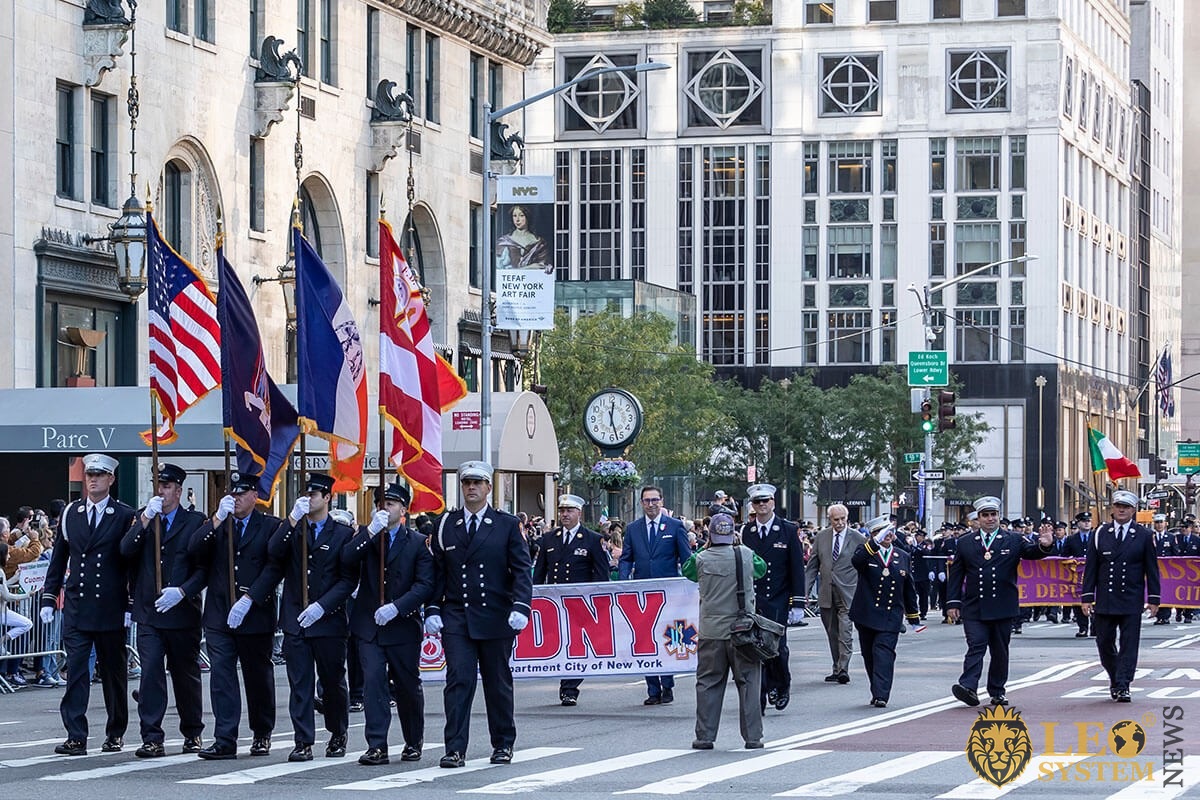 Other groups that attended the event included: 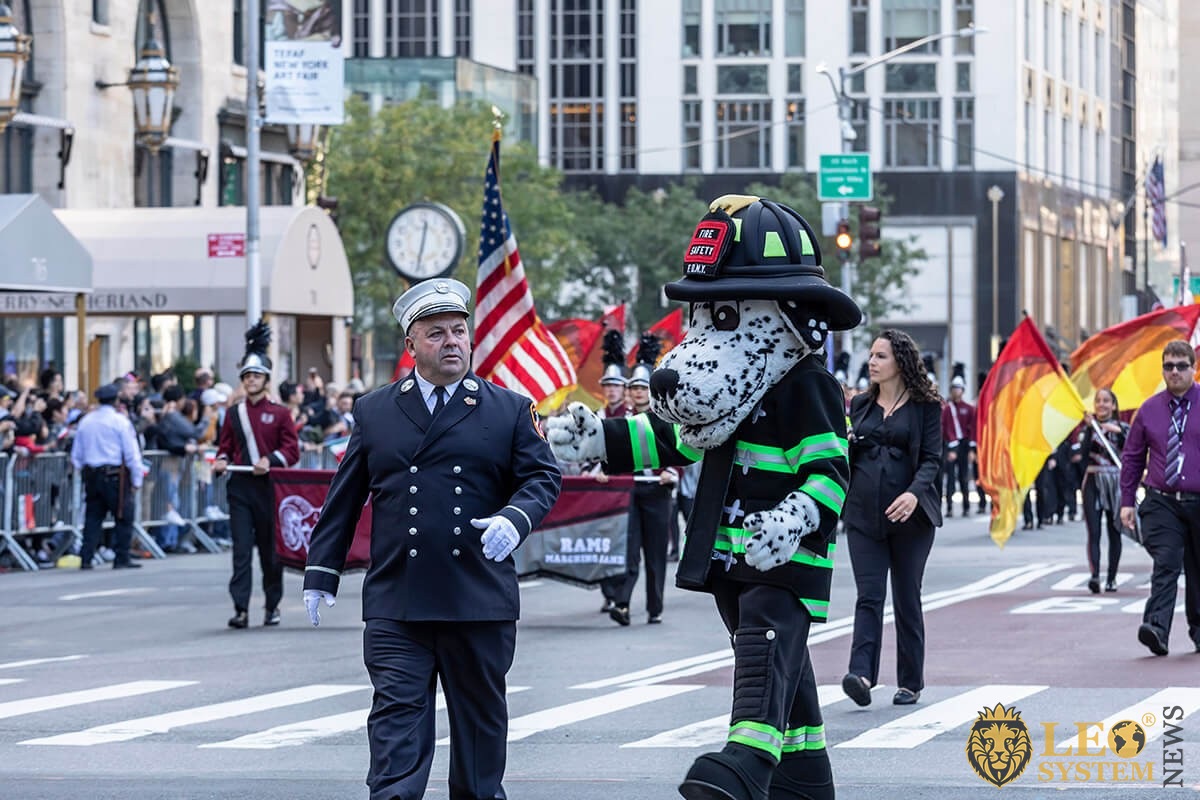 Where This Event Took Place and Other Attractions Nearby.

This event took place on the main Madison Avenue road in Manhattan with traffic being shut on that road for the majority of the 14th of October. Officially, the parade started at 11:30 am Eastern time and finished two hours later. 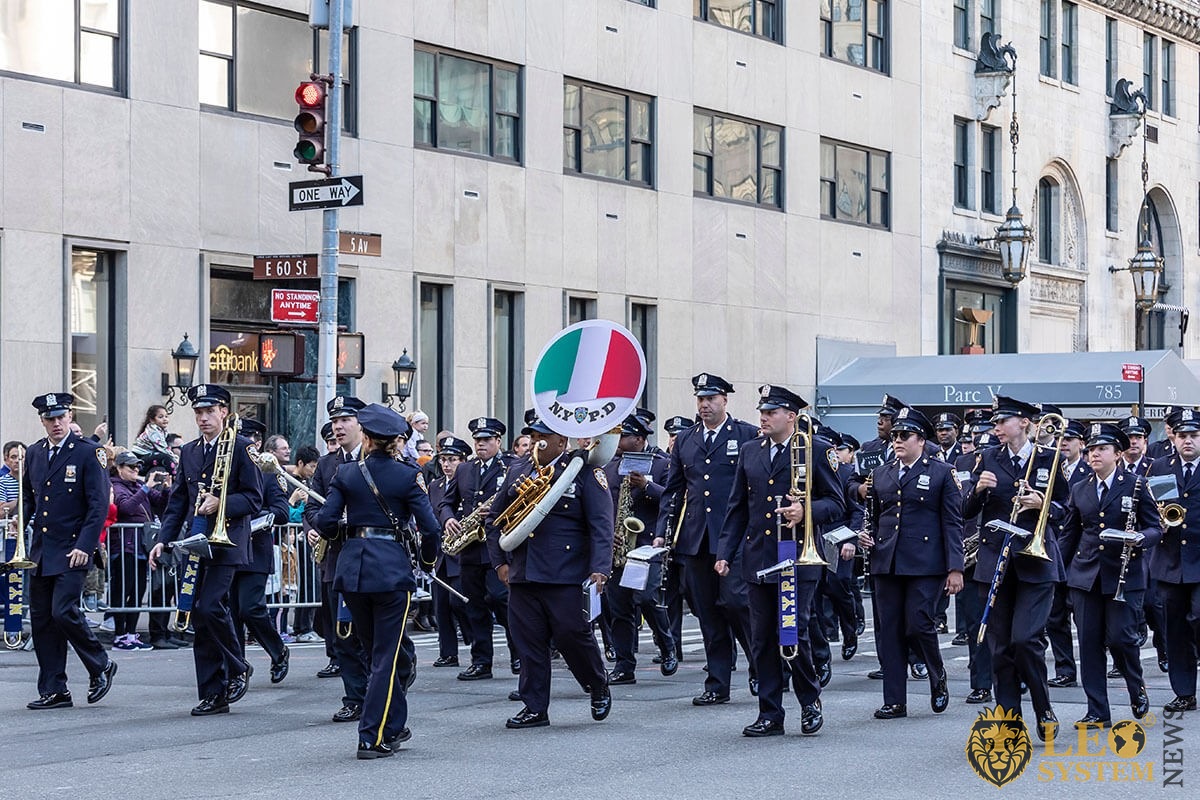 After you were done watching the estimated 130 marching groups, vehicle formations and parade floats going through center of Manhattan, you also had the opportunity to visit the many restaurants, bars and other attractions that we have included further details about below.