Home World What is the Most Educated Country in the World? Actual Rating. 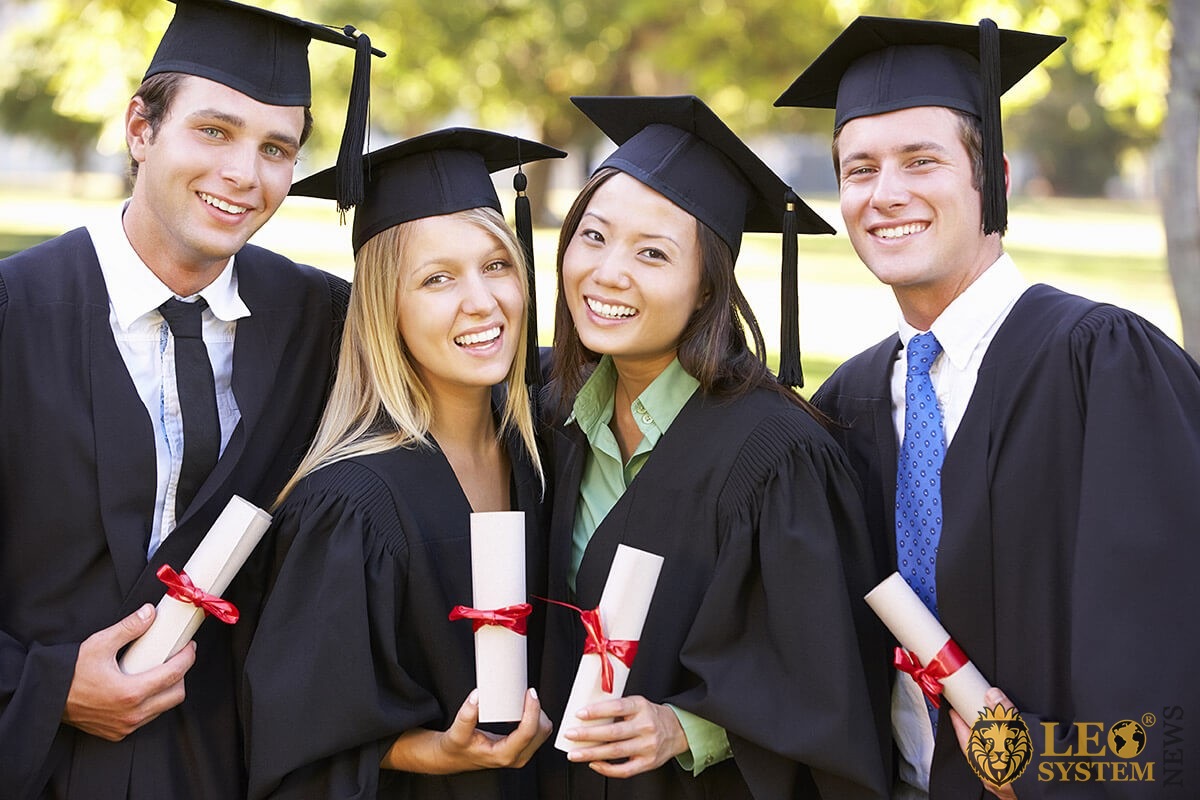 To decide which is the most educated country in the world is, it is necessary to first decide how to rank the countries. We have chosen to look more closely and first of all rank countries by the total academic performance first and then look more closely at how well students perform in reading math, and science.

Ranked by where they finished their education – Actual Ratings.

What is the most educated country in the world? Actual Rating. Ranked by how children perform in subject areas?

The education system in the People’s Republic of China is split into:

3 years Kindergarten (run by the local education authority or private).

6 years of primary school (run by the local education authority or private).

3 to 6 years of secondary school.

Frequently they then go on to several years of higher education.

The number of young people going on to tertiary education has been around 18%. Recently, this has risen to 67%, which is higher than achieved on average in the OECD at 25%.

Education is compulsory in Finland for 9 years between the ages of 7 to 16 years of age. Homeschooling is permitted, but not common.

Finland has an above-average spend on Tertiary education. However, it has dropped by 9% since 2010.

Singapore offers a variety of different schools. They start with six years of primary school and then progress secondary school. After secondary school, there is a choice of options open.

The Japanese government spent 7.8% of its total expenditure on primary to tertiary education in 2016.

Canadian education is well funded and is mostly managed at the provincial level. The State at the federal level oversees this and the system results in a consistent, quality education.

More women go into Tertiary education and, but they find it harder to get jobs than men and get paid less when they do.

Children usually stay at school until they reach 17 years of age. Primary education lasts between the ages of 5 and 12. They then move onto secondary education and that lasts to the age of 17.

The New Zealand government spends quite a large share of its income on education. Additionally, a larger chunk of private funding is donated than is the average in the OECD countries.

The Taiwan public education system stretches from nursery right through to university and is compulsory. In 2001 16% of the central government, budget was spent on education.

In the Netherlands, children receive primary education for 8 years. This is followed by 5 or 6 years of Secondary education. The length will depend on the type of school. After secondary, there is a choice of vocational school or higher education.

Teachers have a heavier teaching load and larger classes but are relatively well remunerated. Secondary school teachers that stay in the profession enjoy particularly good salaries relative to other countries.

Salaries of lower secondary teachers is about 33% higher than average across OECD countries. They earn about 94% as much as other tertiary-educated people, one of the smallest differences in OECD countries. 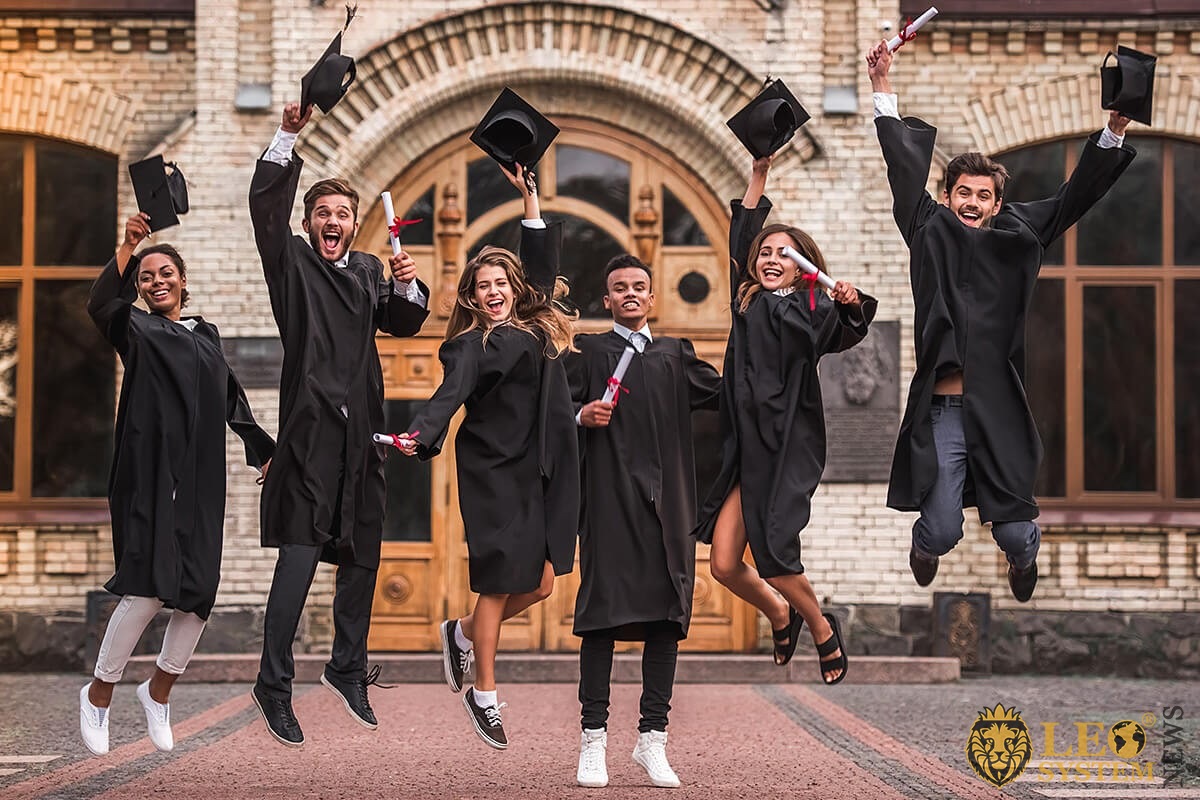 In the UK, the education system is divided into four sections. Primary education, secondary, further education, and higher education. Children are required to attend school between 5 years old and 16 years old.

Among OECD countries, the UK spends the fourth-highest share of its gross domestic product (GDP) on educational institutions.

From the age of around six (varies with the state), it’s required to attend elementary school in the USA. This stage of schooling is provided free of charge, with places often offered depending on where the family lives. Elementary school usually lasts for five or six grades, starting from kindergarten.

We can see that some countries produce excellent results in the school performance rankings and others have more graduates. A couple of countries have good results in both rankings. If you take both ranking methods into account is seems clear that Canada followed by Japan are the most educated country in the world?

So, in answer to our question “What is the most educated country in the world?” Using Actual Ratings, we would have to say Canada.