Home World What is the Female Worldview in the Modern World? 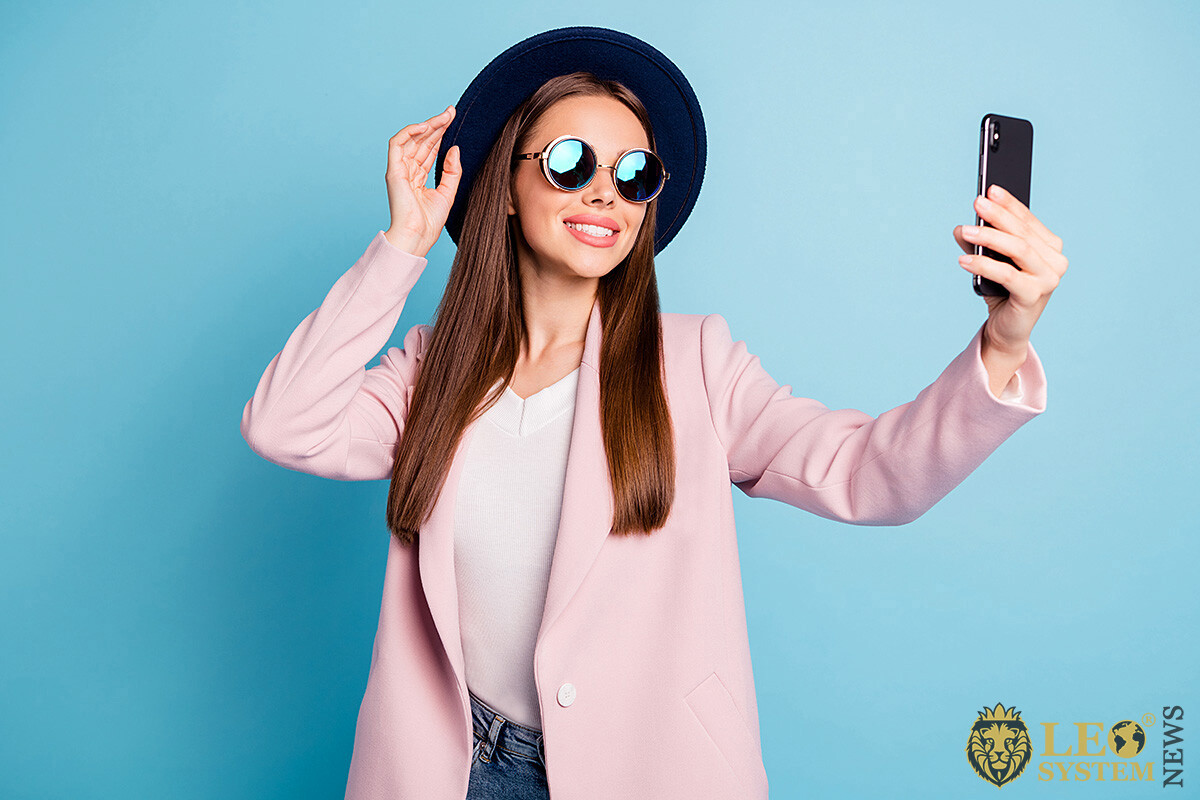 Female rights and the status of women in modern society have made a lot of progress in the past few hundred years; however, gender inequality is still a very heated topic of discussion today.

In addition, there are many disagreements on the part of men and women that have nothing to do with inequality on the many other topics that we will look at in this article on women’s worldview in the modern world.

In the 21st century, the beauty industry is a massive business sector that is worth hundreds of billions worldwide and due to this modern-day woman are under increased pressure to look a certain way by wearing makeup and dressing a certain way based on the trends.

At that time which is not just potentially very expensive, but can also put a lot of strain on the mental health of females as models are models for a reason and majority of women will never be able to meet such unrealistic standards of beauty.

This can lead to significant levels of female jealousy were they without any real intention. Do not like other females just because they happen to be better looking than them, since beauty in the modern world is something that is very valued in society.

Although society as a whole has come a long way, there is still a lot of areas where the percentage of female involvement is very low such as the list of the world’s richest people are over 90% men which is extremely disproportional considering that women make up around 50% of all people in most countries around the world. 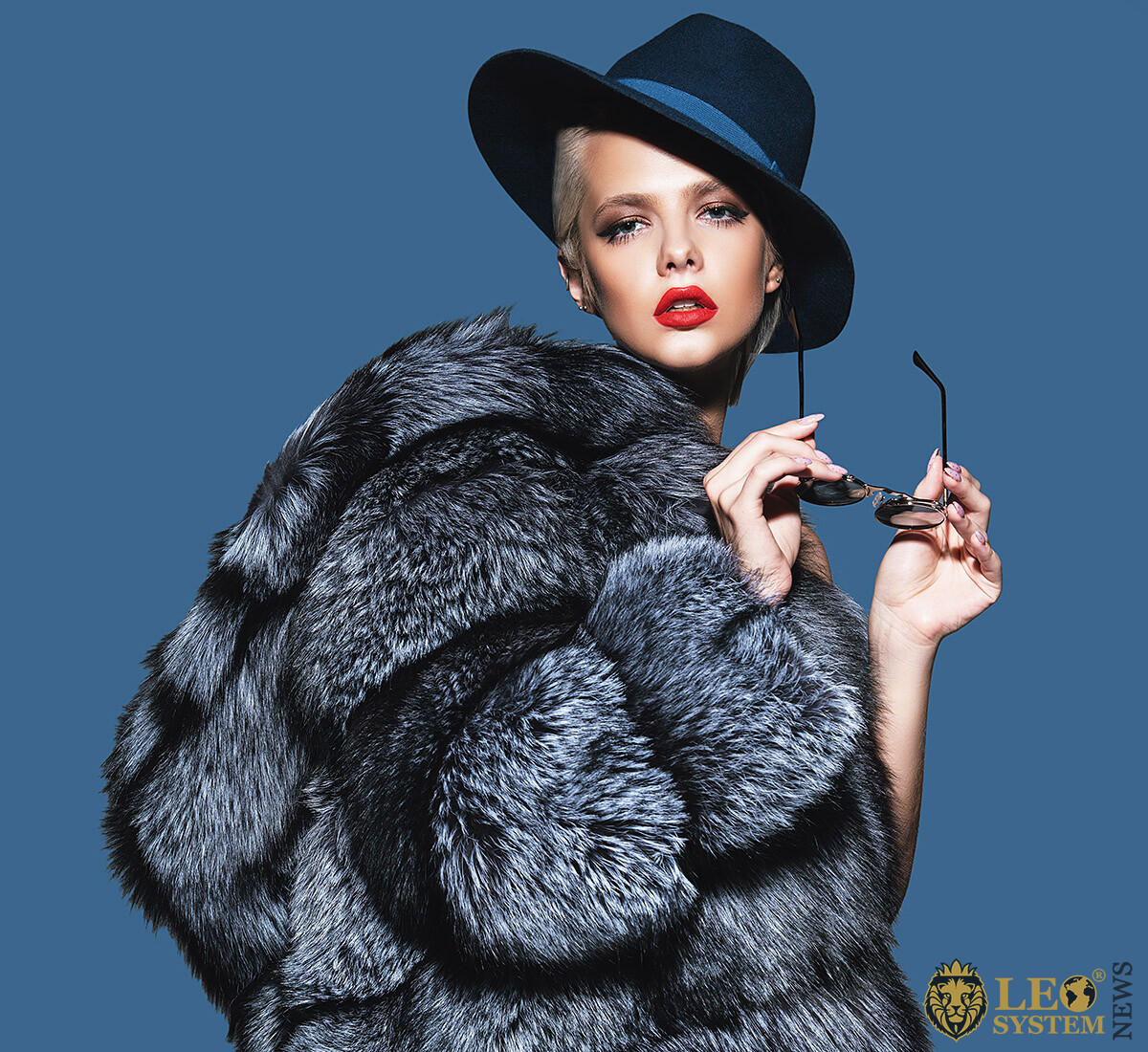 Furthermore, in other areas such as engineering and computer science, there are also not a high number of women involved; however, studies have shown that this is mainly due to women being less interested in pursuing such career paths.

Linked to the first point that we made in this article, women are increasingly being objectified thanks to the advents of social media. Where usually it is women themselves that are doing the objectifying by posting beautiful images of themselves on platforms in order to try and get large followings that they can then convert into income thanks to sponsorships from companies.

There is a big impact of this on other people, for example, especially young people as they are increasingly seeing women as objects for gratification rather than people with their own unique opinions, wants, and needs.

Today, many women do not see objectifying themselves as a big issue, and there is nothing wrong with that everyone is allowed to live their life how they want to live it.

When discussing what is the female worldview in the modern world, we need to take a look at the fact that the traditional female role is today a lot less popular among women.

Women are no longer interested as much in getting married in their late teenage years or early adulthood, and then having children and being a housewife for the rest of her life while her husband goes out and makes a living. Female jealousy today is based less around a partner, but more around what other women have achieved in their life.

The overwhelming majority of women do not want such as lifestyle today, instead, they would want to explore what life is about, enjoy the single life, and date multiple romantic partners if they happen to not instantly find that special person.

More Focus on Education and Career.

Getting educated and focusing on your career is a key part of women’s worldview in the contemporary world, studies show that women do far better at school than men on average. This fact that women are now far more likely to take part in higher education, with 56% of women that graduate high school in the United States going on to university, has led to major changes in the world. 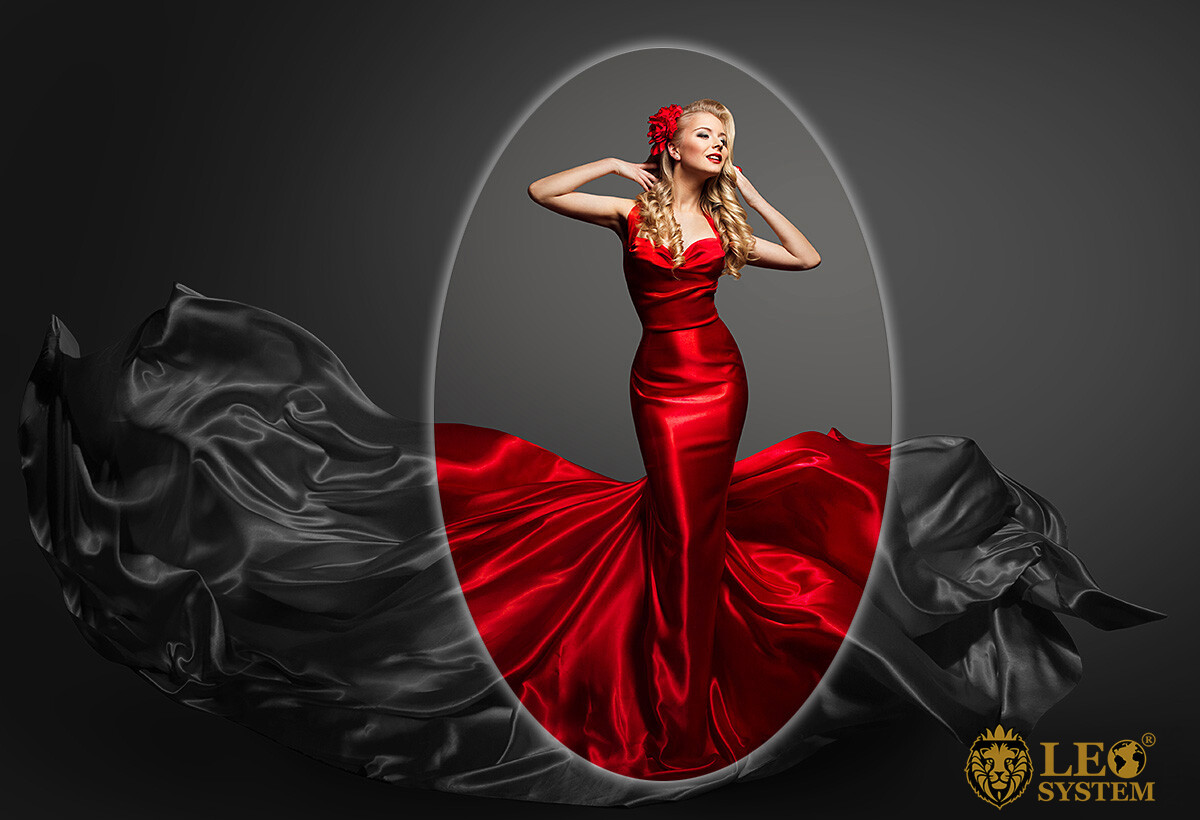 Such as the fall of birth rates in all developed countries such as the United Kingdom, Canada, and the United States with the population in those countries only increasing thanks to immigration.

Scientists believe that this is a natural step in the development in the world, and a way to address this trend of falling birth rates is to provide extra support to young couples. For example, free childcare and extra child benefits since the majority of women today are members of the workforce, and it has become a lot more difficult for new families to bring up children.

Today religion plays an increasingly minimal part in the lives of the majority of women around the world, especially in rich more modernized countries such as Germany, the United Kingdom, and the United States. There are many reasons behind this such as a lack of emphasis on religion during childhood education as well as religion no longer playing a big role in society and politics.

Furthermore, many women today do not have a good view of religion as the modern feminist movements link religion to the oppression of women or a lack of support of women rights.

But religious organizations not supporting abortion which the majority of women around the world support which leads to big conflicts between these two interconnected groups.

An Equal Role in Relationships and Families.

So, what is the female worldview in the modern world? It is a very interesting topic that has a lot of different aspects to it; however, one thing is for certain and that is that over time the roles of females have become a lot more equal with those of men.

And today women are no longer the servants or subordinates of men in relationships and families. But are instead at an equal footing in all of the aspects of those relationships, such as the decision making and the finances.

These positive advancements are ingrained in the beliefs of women all over the world which stop any regressions in these new societal views, as women are no longer willing to date or are associated with men or other genders that hold outdated views such as that certain genders are more important or better than others.

Read the article: Why Is the World Constantly Changing?