Home World Why Is the World Constantly Changing? 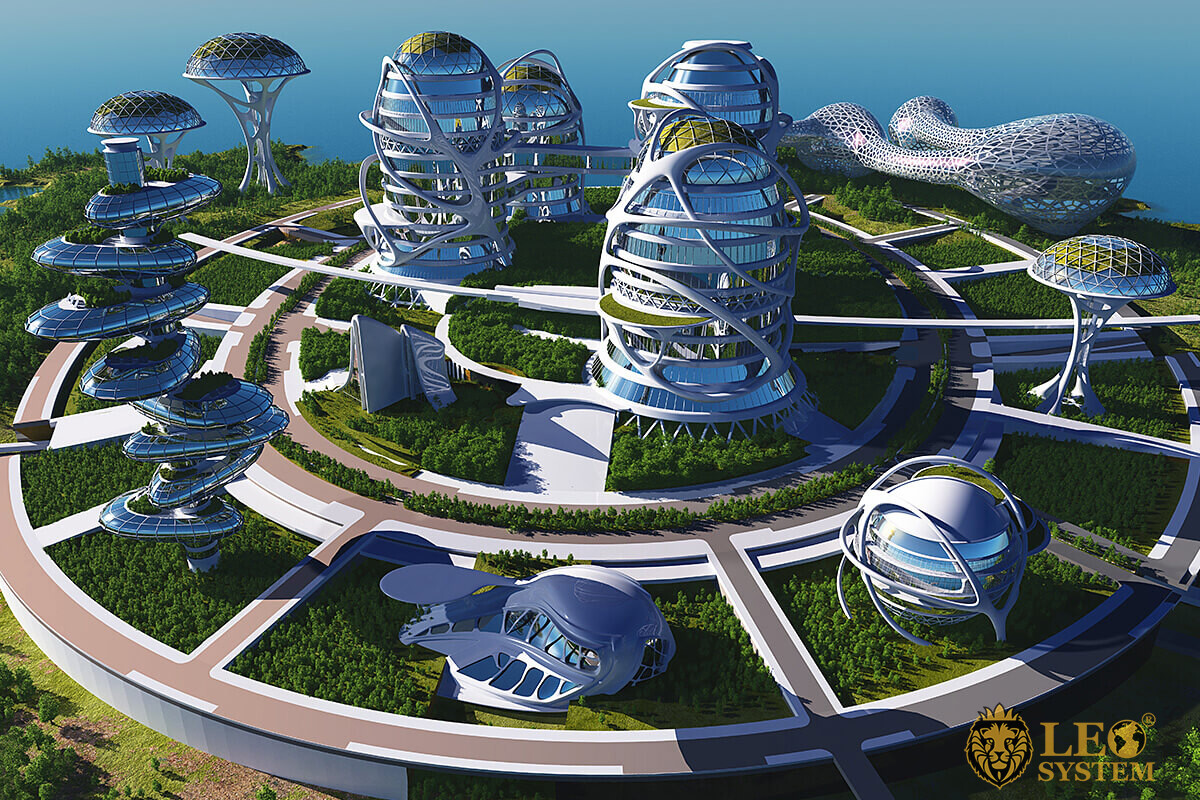 Many people fear change as there is no certainty about what it will bring, it may be a good or bad change. Furthermore, different individuals will be affected in different ways.

The world today is changing faster than it ever has before due to a large variety of factors that we will discuss in this article about where we will be taking a look at the question of why is the world constantly changing?

One of the main factors speeding up change is technology. It’s a constant spinning wheel of progress, as every major technological discovery leads to more change and improvement in the lives of people.

For example, the railroads allowed for easier and quicker transportation of people and goods allowing for distant parts of the word to be better connected boosting the economic welfare of everyone involved.

A major contemporary technology discovery is the internet; it has allowed people all around the world to connect to each other easily. It has also created millions of jobs powered by the internet such as by being an Uber driver, an online Freelancer, Blogger, and a YouTuber.

These jobs were unimaginable just a few decades ago. Additionally, the internet has had other benefits, such as providing everyone with free and high-quality information hosted on websites such as Wikipedia that allow people to be better educated about all kinds of subjects in just a few seconds of searching.

Competition fuels us to do better, it pushes us to keep on going in order to still have a chance to succeed at the goals that we have.

The factor of competition is key in every economy as it ultimately leads to innovation.

For example, if a supermarket wants to be successful it will need to innovate in order to make sure that it continuously has a better customer service and business model than its competitors. 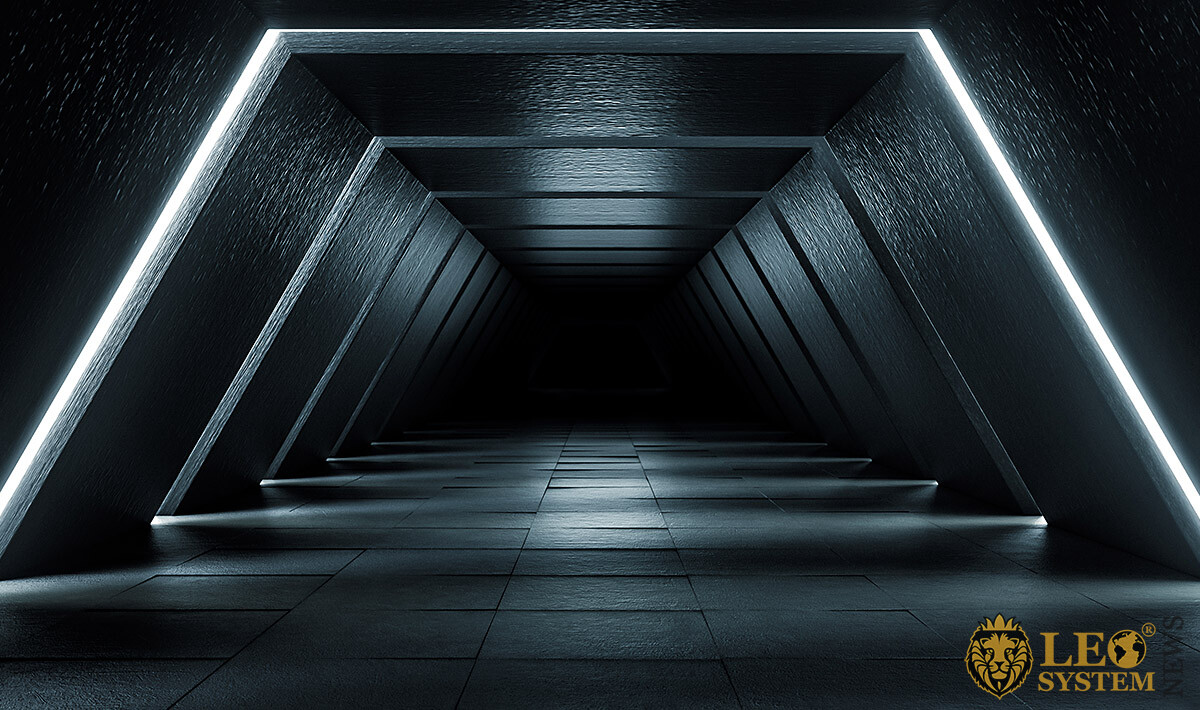 Therefore, over time, the competition will increase efficiency in the business, which will allow a better experience for customers as well as stronger growth for the company.

This push to be better and better or falling behind is going to eventually lead to innovation as that will offer the greatest amount of advantage for a short period of time. Thus allowing for the private companies and individuals to make major gains in their respective sectors.

The average person is not satisfied with what they have; we always want more and better. If everyone takes a look back to how the world was just a few hundred years ago, they will see that our lives are multiple times better than they were before.

Many diseases and illnesses are no longer fatal thanks to medication and vaccination, just a few hundred years ago. Simple cuts were a major cause of death due to the lack of sanitation available to the average person.

We have access to hundreds of millions of separate pieces of content to entertain us from a small device that we can hold in the palm of our hands. Despite this progress, we continue to dream of more, which is a good and a bad thing at the same time, however it definitely does lead to constant change.

Another good reason to the question of why is the world constantly changing is that we are now living longer and longer. Apart from this being great for every person, it also gives us more time to focus on what motivates us and makes us happy.

Such as starting your own business or working on improving your skill sets that will allow you to be successful in lucrative careers such as acting or being an athlete.

This is further boosted by the fact that we are able to dedicate much longer periods of our lives to formal education. The average person in the USA will be in formal education until their early twenties, when they will be graduating from university.

Thanks to this, when everyone is on average much better educated this will provide extra capacity for a society to continue to advance for the better while upholding decent standards.

The Environment Around Us.

However, it is not just us who are the drivers of change in the world that we live in. In fact, the actual environment around us is constantly changing at a very slow and persistent rate.

Every year a couple of meters of the coastline will succumb to erosion while more land is created by our planet through volcanoes and shifts of the tectonic plates. 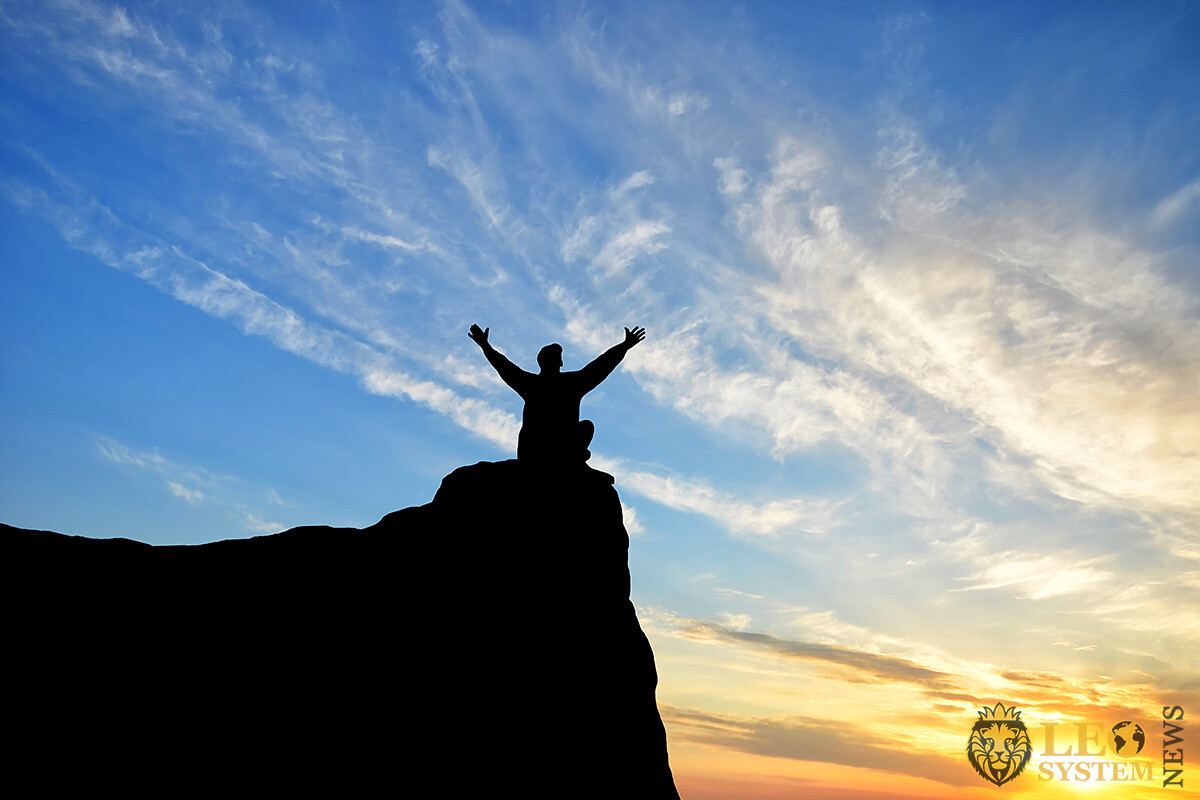 No matter how hard we try it is likely impossible to prevent such changes, they are just a part of life. In fact, scientists predict that our Sun has around 5 billion years of life left before it happens to disintegrate.

But who knows? Maybe in a few hundred years, scientists will invent an artificial sun. Therefore, nothing is certain in life; no matter how advanced technologically we become, there will likely still be factors out of our control that will lead to constant change. But technology can do a lot!

Wanting to Be Rich.

Money and the power that comes with it is something that many people seek out for a variety of reasons which include having a high standard of life, feeling gratified, and also as a way to quell their insecurities.

The chance of becoming wealthy and getting hold of all that comes with it is a very powerful incentive for people to seek it by contributing to society in positive as well as nefarious ways.

This competition for money and status will lead people to continuously go up against each other resulting in major changes in countries as well as around the world.

Wealth is something that a lot of people believe will bring them happiness and fix all of their problems. However, the few that do achieve the goal of being wealthy will quickly discover that this is not entirely the case.

When answering the question of why is the world constantly changing is the fact that change is inevitable. The world is very complicated, and there are many factors that make it work. When one of those factors changes, ultimately people will need to reach, and not always will their actions have positive consequences.

Rather than fighting change, it is important to accept that change is natural and to do your best to be prepared for it.

Also read the article: Why Are There No Perfect People in the World?