Home World Prospects for the Development of Robotics in the World 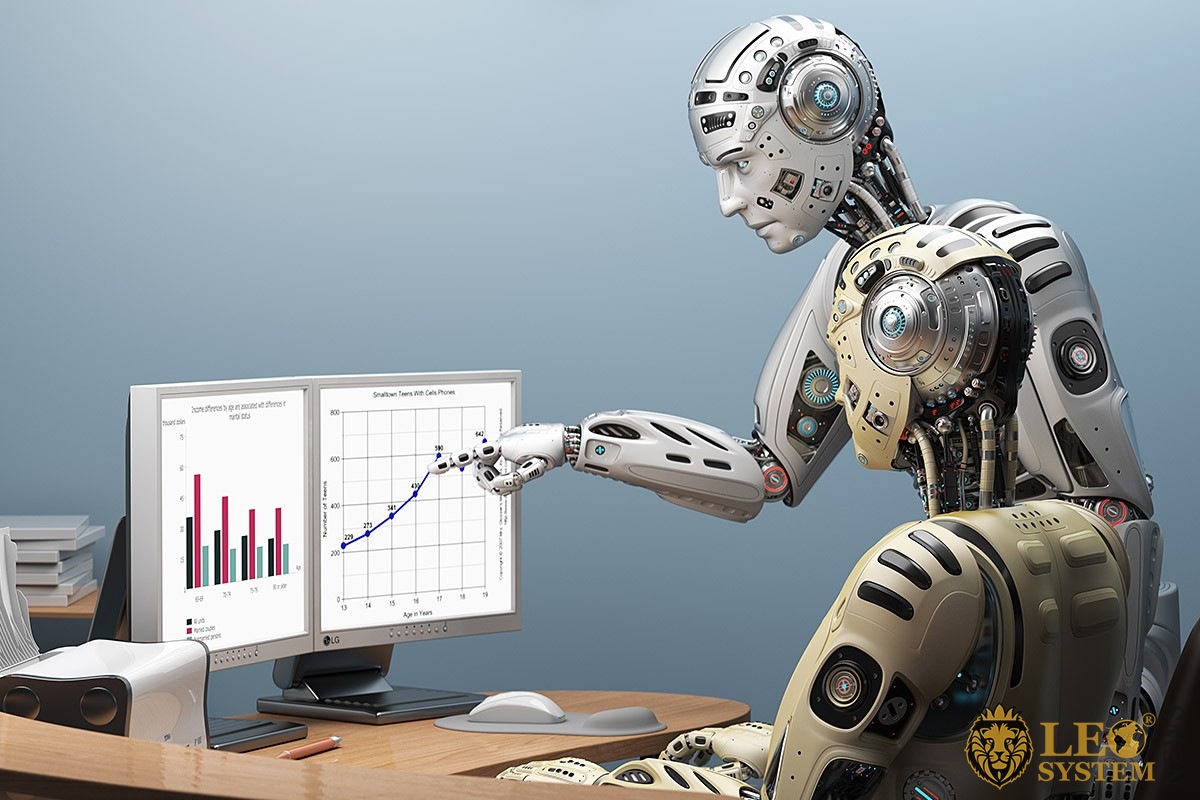 New research has revealed that around 66% of the British and 68% American public believes that there will be a robot in every house within the next 50 years. Only 25% fail to imagine a future life without robots serving the family.

There is not any doubt that Robots will be playing an increasing role in the future. The question is in what form they will do this. Prospects for the development of robotics in the world is more connected with public relations than we may imagine.

We already live with robots. Your automatic washing machine is a basic robot that specializes in washing clothes, and we have robot vacuum cleaners that wake up clean the room and then go back to sleep again while they recharge themselves.

Our cars have had cruise control for some time, and some vehicles have devices that sense when the car is moving out of a lane. Increasingly, automobiles are becoming more automated. We have self-driving cars that are almost ready to launch. These again are specialist robots.

What we do not have yet are real functional humanoid multi-purpose robots working in our homes.

Our factories have specialist robots that paint cars, carry out individual roles in building the vehicle. Still, we do not have humanoid type robots wandering around from job to job in the factory.

Our view of robots has been formed by what we have seen on the big and small screens. Movies were showing dystopian futures where robots have taken over from man. Yes, the recent survey has a positive view of robots in many ways, but it also indicates a degree of mistrust generated by movies like Terminator.

The report shows that 36% of people are worried that robots may be hacked and turned against us, 31% are scared that they will lose their jobs to a robot, and 27% believe that eventually robots will revolt and take over. 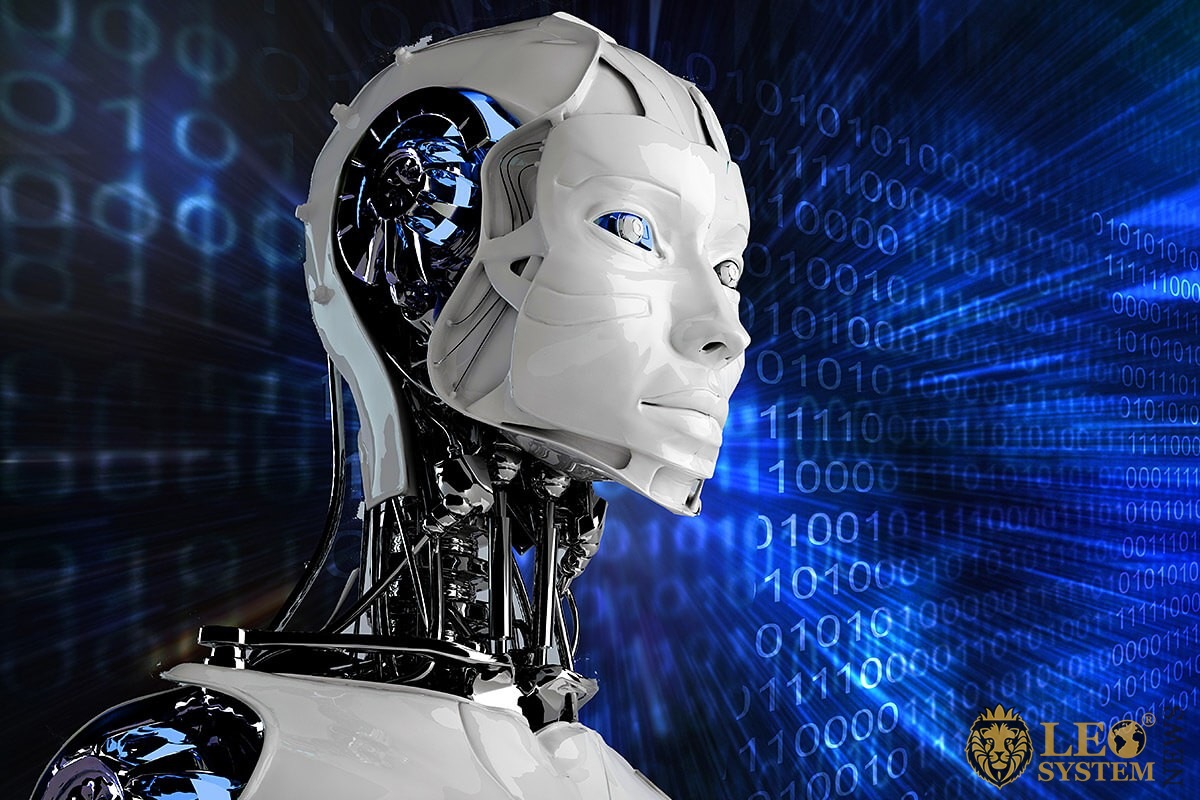 We are conflicted, and there is a significant role for robotics companies to play in improving public perception. Before there can be widespread acceptance of humanoid robots, our views have to be reshaped. The launch of humanoid robots may not be too far away, as technically, we may be as little as five years away from the production of these robots.

A more positive role of a home (Humanoid) robot could be much more extensive than we initially think. Imagine a robot that understands you and knows what news and events would interest you, that understands your medical history and can watch out for symptoms. Go on further to consider a robot that is wirelessly linked to the Internet and can answer any questions you pose in the form of a conversation.

The robot can be a perfect companion for the person who lives alone. Instead of making all these specialized robot washing machines, vacuum cleaners, and other domestic appliances, a humanoid robot can be taught to use simpler manual versions. If the household robot is intelligent and can learn to use all these devices, there is no need for specialist smart appliances.

How Robots Affect the Economy.

It is a fact that robots are being used more and more in every industry.

They will not be going away, and society has to come to terms with the changes:

There have been constant improvements in technology since the industrial revolution. New tools and machines have been developed and have always been seen by some as something that will cost jobs. In the end, work has been changed, and new posts created.

Robots are causing some low-skilled jobs to disappear, and some middle-skilled jobs to be lost too. But these losses are being outweighed by beneficial effects resulting from robots.

Society can achieve higher living standards through higher wages, lower-priced goods, and a greater variety of products and services.

Labor productivity growth causes these improvements to occur. Growth is generated by:

The increase in the quality of labor is the result of better education and employee training. Capital increases productivity by investing in new machines, computing, and robotics.

TFP is commonly seen as the most crucial factor is the synergy of labor and capital acting in unison to keep the level of education and training of employees at an optimum level. Robotics, without doubt, improves productivity even if it does not replace humans.

Some people fear that more and more people will lose their jobs and be forced to rely on social security until it becomes sustainable. Businesses are improving productivity and profits, and employees are paying the cost through unemployment, further increasing the polarization of wealth, making the rich richer and the poor poorer.

At the moment, this has not proved to be accurate overall. Yes, some people are losing jobs, but at the same time, new posts are being created. However, it is possible that eventually, the losses might start outweighing the gains and mass unemployment generated. 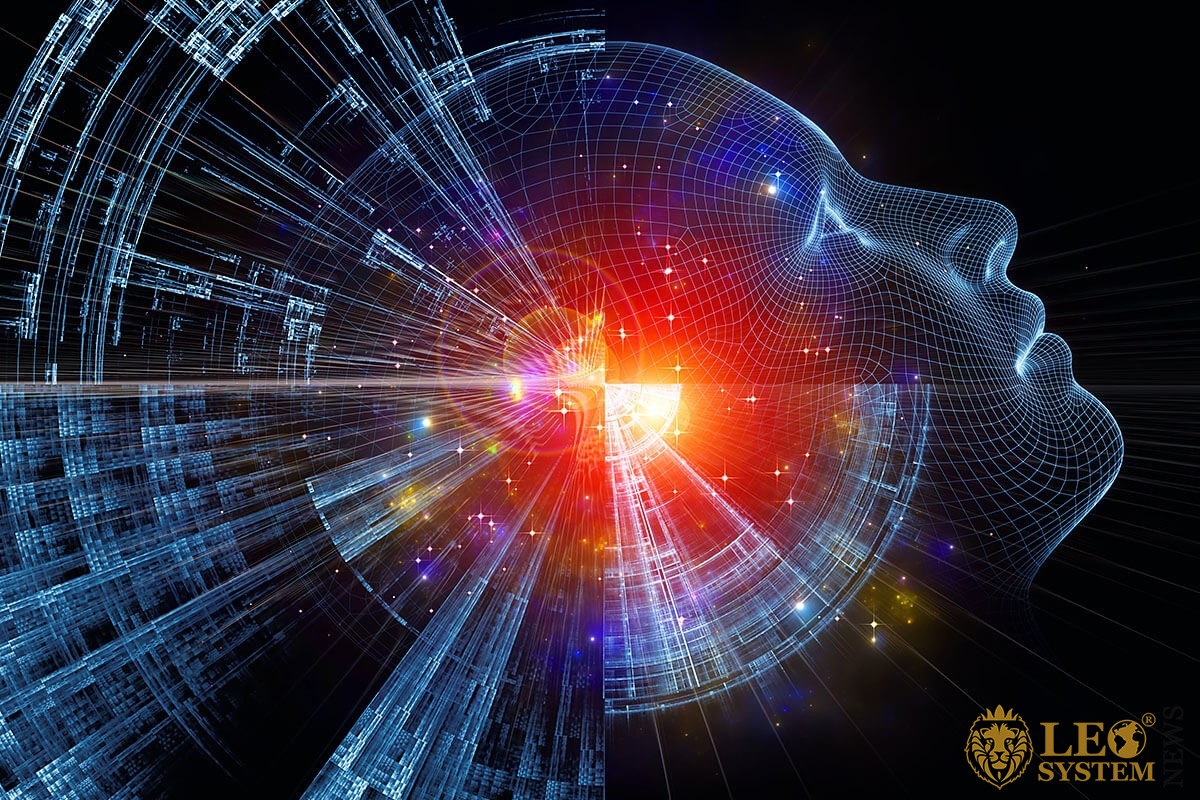 In San Francisco, they are discussing a “Robot Tax” for every robot introduced the State will make a charge to use in mitigating the unemployment caused. In some European countries, including a limited trial in the UK&lt; they are investigating universal incomes, where the state will provide a basic income, so that everyone can afford to live whether they work or not.

Any earnings increase the family’s income. Because the people do not have to worry about earning enough to live, it will allow people to add to their income with innovative ways of generating revenue. The state will recover the money through taxes on business, which are not making higher profits because of robotics and automation.

Progress is being made daily in Artificial Intelligence, which is the secret to all-purpose humanoid robots. Some companies are close to releasing what we imagine a robot to be.

Two of these companies are.

They recently displayed a humanoid robot that stands around 5 five feet tall and can grab and move objects around while retaining its balance. They say it will be developed as a family robot.

In this article, we have looked at human aspirations for robots, people’s attitudes to robots, the economic impact of robots, and how society would deal with the effects of a culture where robots were commonplace.

Finally, we have looked at technical progress towards fulfilling these dreams.

We must conclude that everything is now falling into place, and we are maybe 5 to 10 years away from the beginning of this new era.