Home World What Is Education Crisis? 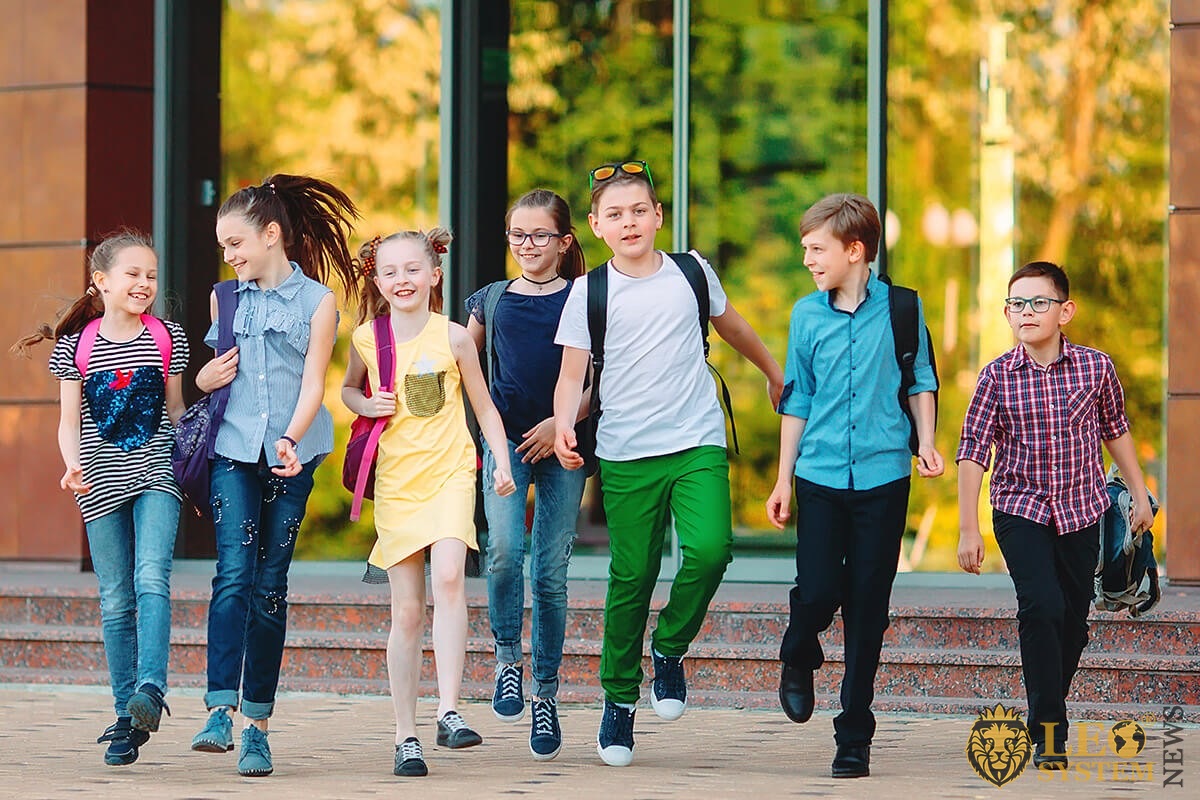 The world has recognized for several years that there is an education crisis. The United Nations and the World Bank have both issued reports and started programs to try and mitigate the situation.

Countries invest in education and more schools open, but nowhere enough to have a substantial effect on the problem. Education is a global problem, and in this article, we will draw on examples from around the world. In rural India, 75% of grade three students cannot solve a simple question like 34-12. Even in grade 5, some 50% of the students could not answer it.

In other more impoverished parts of the world, the situation is just the same with some African countries, such as Kenya, 75% of grade three students would not understand a simple sentence like “The name of the dog is Fred.”

Education affects lives, and it affects economies. The World Bank has carried out research which demonstrates that the productivity of 56% of the children in the world will be less than 50% of what they should have been producing, what they would have provided with good health and proper education.

A significant reason for the ongoing learning crisis is that authorities devote little thought to checking if children are learning. Consequently, funding is continued to go towards schools that are achieving nothing. For children in developing countries to be fit for work in the future, they need to be able to read and carry out basic math, but they also need skills in other areas, like interpreting information. Unfortunately, the difficulties in recruiting good teachers mean that many teachers have little or no training and even less interest in the job.

Of course, some excellent and dedicated teachers bring vast amounts of dedication to their work. One teacher reported in the newspapers a couple of days ago, in the Philippines, walks for two hours each way to and from her school through the undergrowth and wading across five rivers. This teacher shows dedication, and it is teachers like this that authorities should reward.

However, even these individual teachers need assistance, and they need the right tools to work with. Recognition that there is no use just plowing money into schools without thinking about the outcomes is now spreading.

The World Bank launched a new initiative with a world-wide platform for teachers, which concentrates on making teachers more productive and making teaching a much more rewarding profession, where the community respects teachers more. A job where teachers are managed correctly and where they are trained to the correct levels BEFORE they get near a classroom.

The further problem is that the teachers who are in the top percentile at training school. The teachers who could make a difference tend to be attracted to the higher-paying jobs in the wealthier areas. The teachers who make their way to the neediest areas are the teachers with fewer skills. There has to be some kind of cash reward for teachers working in the areas where there is most need.

There is now an acceptance that teachers, not schools, are the key to resolving the global education crisis. Another recent report has disclosed that this crisis in education costs governments some $129 billion every year. More than 10% of the current educational spend world-wide is wasted on poor quality education where the children do not learn.

A system that results in 25% of children in emerging countries being unable to read just one simple sentence. In some areas, results are even worse with children in some sub-Saharan countries in Africa only having a 20% chance of being able to read at the most basic level, or do simple sums.

In these poorest countries, only 75% of currently employed primary school teachers have trained adequately. One of the countries where they have found children are learning the least, we find that teachers on short-term contracts, poor standards of pay, and very little training make up over 50% of the total teachers.

The Global Educational Crisis is Far Worse than We Knew.

With the increased funding put into education globally over the last decade. They had assumed that things were getting better. It is now believed that the learning crisis is nowhere near being resolved and that it will go on for several generations. We that it will take as long as 2072 before all the poorest girls in developing countries to become literate. In some sub-Saharan countries, it could take until the next century.

The Report, Teaching, and Learning: Achieving quality for all describes how nearly 40 countries waste 50% of their primary school budget on primary education because the children do not learn. 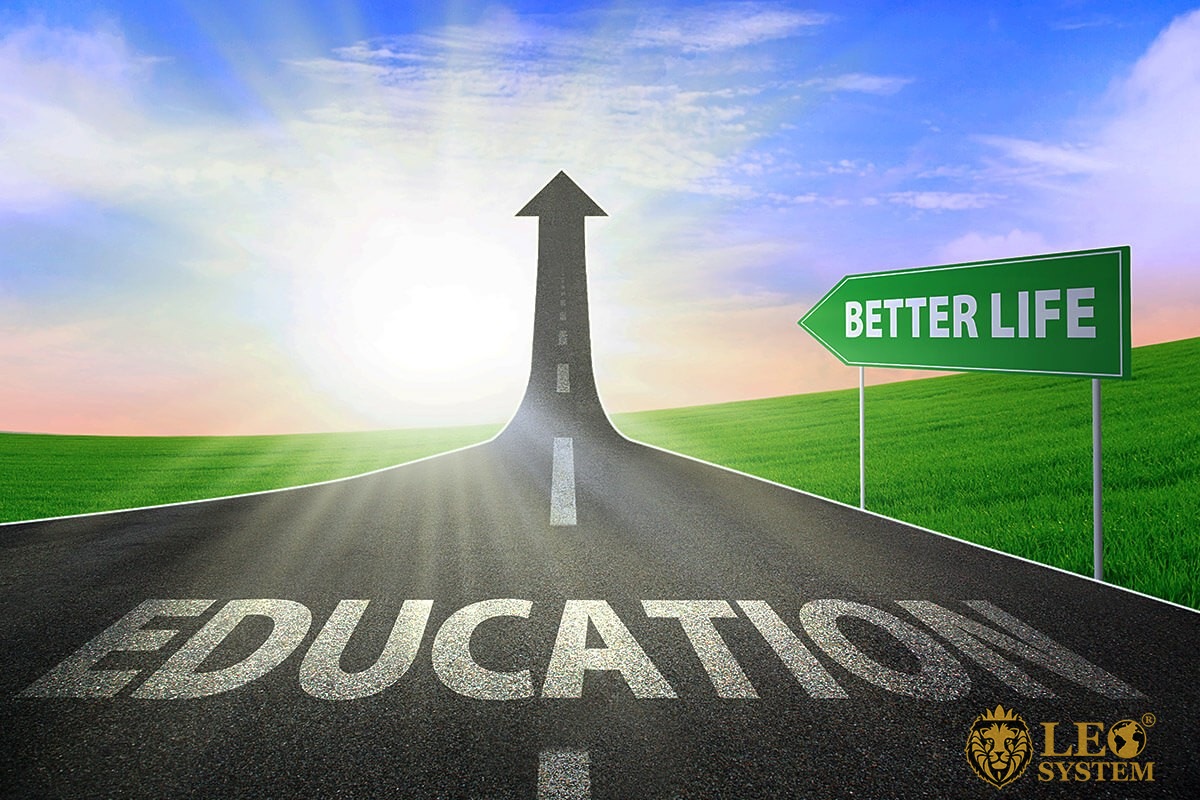 It is not just the most impoverished countries that have problems. In New Zealand, virtually every student from wealthier families achieved at least the minimum standards in grades 4 and 8. Children from more impoverished families, only 66%, produced the same grades. France has equally dismal outcomes with its immigrants. Less than 60% of them have reached the benchmark for reading.

The USA, with all its wealth, has its problems. Schools are closing, and remaining schools are overcrowded. Educational spending is continuing at the same level despite increasing numbers of children, and the teacher training program has not changed in decades. There is a misconception that is hiding the truth about American education.

The public will still claim it is the best when, in reality, it is, ranked 23rd in the global education rankings that looked at reading, math, and science performance by students. Yes, the U.S. may have six out of the top ten universities in the world (all very expensive), but in primary and secondary levels, they are failing.

If we go back to our original question, “What is education crisis?” we can see that it is a global phenomenon, with a series of failures in both wealthy and poorer countries that together represent a severe reason for concern.