Home World Why are There So Many Languages in The World? 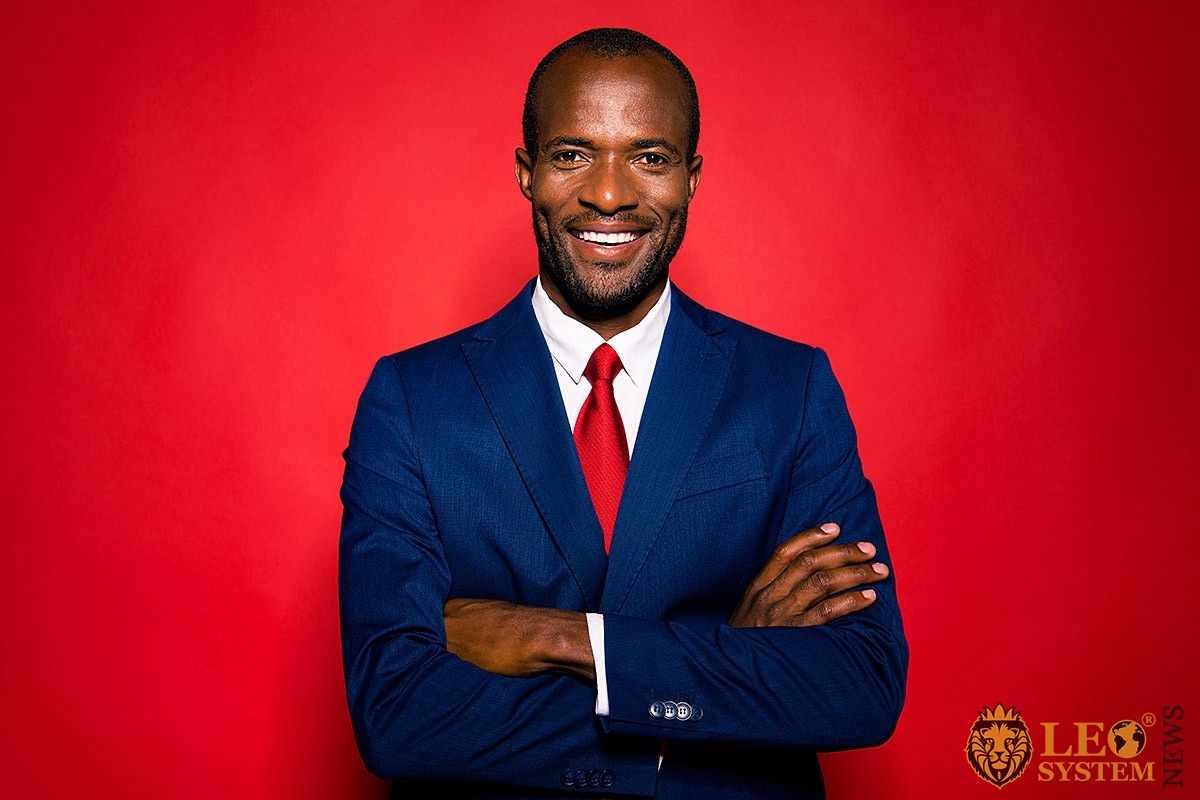 By speaking a common language people, humans around the world are able to communicate their feelings, thoughts, and needs with ease with other people that understand the same language as you to at least some extent.

Studies show that the average person in the world speaks just 1.5 languages, with a whopping 6500 to 7000 estimated languages existing in the world as well as tens of thousands of separate accents and dialects.

In this article, we are going to be exploring the question of why are there so many languages in the world? As well as how languages shape the world around us.

Languages Are Key To An Identity.

Languages are key to a national identity; all of the oldest civilizations around the world have developed their own languages. All languages in the world are part of what is known as language groups, meaning that many of those languages from those groups originated from one language.

For example, the English language that we know today is officially part of the ‘Germanic’ language group and over the last thousand plus years the English language formed from a mix of ancient German and French where it evolved and was purposely shaped by the rules of England in order to create a different language and thus identity.

Even today languages remain a tool in forging an identity, for example, when Yugoslavia collapsed in 1992, the majority of the countries that formed thereafter excluding Slovenia and North Macedonia spoke a language then known as Serbo-Croatian.

Another big recent example of language being used to shape identity is the Macedonian language, which until 1945 was widely viewed as Bulgarian but was changed in order to distant the new Macedonian ethnicity from the Bulgarian one.

Although for most of history languages have evolved naturally, it is also extremely important to note that languages have also been artificially created by rulers and governments to help forge and strengthen new and old identities.

The Long Progression Of Human History.

Scientists and historians believe that humans first started speaking to each other 2 million years ago, although back then vocal communication was mostly groans and screams that had not assigned meaning it still allowed the early humans to be a lot more productive. 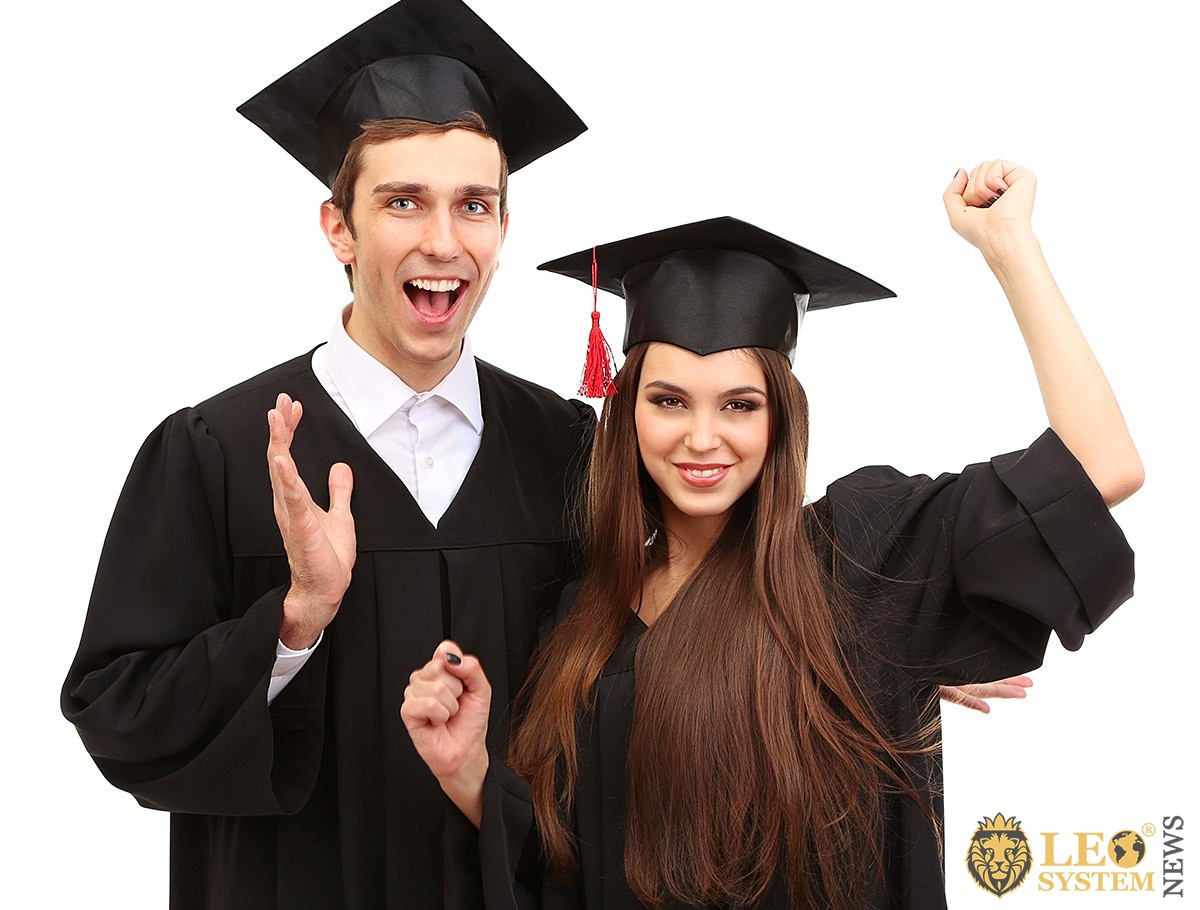 However, it wasn’t until millions of years later in 3200 BC that the first language was translated into a written form which gave the language a brand new use of allowing people to communicate over much longer distances as well as storing information for the future generations. It is believed that the first written languages were created in China, the Middle East as well as Mesoamerica.

Over those thousands of years, languages have died as well as new languages being created for example today no one speaks Roman or Ancient Egyptian as a native language. Therefore, it is not surprising based on how long languages have existed how many languages there are in the world today.

A key answer to the question of why are there so many languages in the world is due to how big our plane is. Earth is a ginormous planet, so it is no surprise that it is home to many different languages, as well as dialects of those individual languages.

Many countries may seem homogenous in terms of culture and the language that they speak, however, many of the biggest and most populated countries in the world such as Russia, India, and China have more than one official language.

The naturally occurring geographic barriers in the world also shape and affect the number of languages there is in the world, and it is without coincidence. Great examples of geographic barriers are bodies of water such as the English Channel that separates the British Isles from the rest of Europe as well as the Swiss Alps which separate France, Italy, Switzerland, Austria and Lichtenstein.

And thanks to the Swiss Alps there are so many different dialects of French and German in the area as the local populations have been essentially isolated by the mountains which act as natural geographic barriers.

A great modern example of this is Australia and New Zealand, despite the official languages in both of these countries being English. Due to both of these countries being islands, the populations have both developed their own distinct accents as well as slang and phrases from each other as well as other English-speaking nations such as the United Kingdom, Canada, and the United States.

In the vast majority of countries around the world, only one language is taught in schools. However, despite this, there are about 7000 languages in the world despite there being just 195 countries officially recognized countries in the world. This is because of tradition and the power that it has, it gives an incentive for the current generation to pass on their culture as well as language to the next generations for no real reason apart from keeping the tradition going. 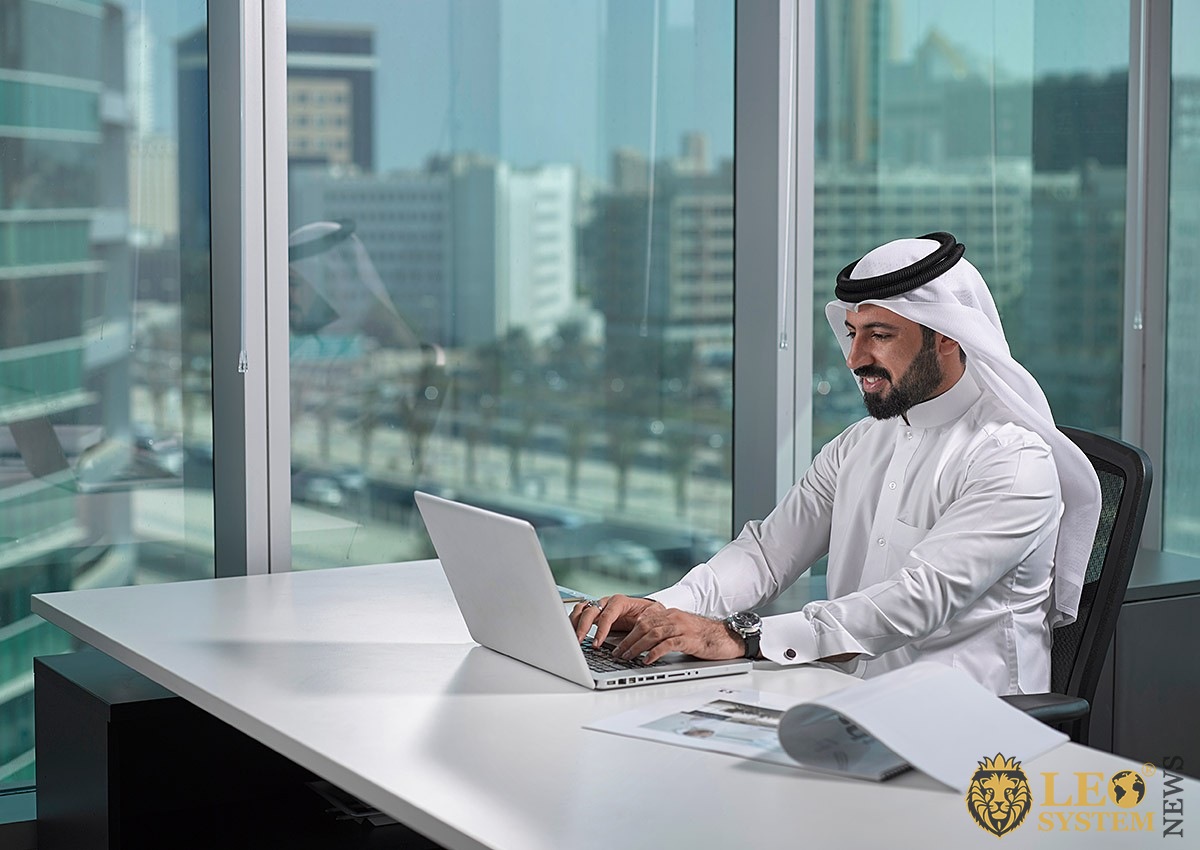 This allows for languages to flourish and be promoted amongst communities despite not being supported by governments in most countries, additionally, it is a way for parents to make sure to guarantee that their children value their heritage.

For example, if a family migrated to the United States from Germany the parents may teach their kids to speak German in order for their children to feel an attachment to their country of origin.

Past Attempts To Make A Common Language.

In the 19th and 20th century there have been multiple attempts by visionaries to try and form a common language with the view that one day in the world everyone will be able to speak the same language and communicate with each other. The best-known example of this is a language called ‘Esperanto’ which is an artificially created language which is a mix of the Romance, Germanic, and Slavic language.

It was promoted heavily by mainly communist regimes and despite millions of school children being taught in it today, it is estimated that there are only between 63,000 and 2 million people in the world which are able to speak it.

Many countries around the world try to increase the use of their native language mainly for nationalistic reasons. Currently, the most widely spoken universal language in the world is English mainly thanks to the British Empire and the economic as well as cultural influence of English-speaking countries such as the United Kingdom, the USA, Australia and Canada and also India where English to this day remains an official language with the Indian constitution being written in Hindi as well as English.

Use of words falls out of fashion before returning again into circulation, while many new words are created every day often to the annoyance of the older generations who don’t know what they mean.

Furthermore, in the very distant future if human civilization manages to colonize worlds other than Planet Earth that the factors that we highlighted in this article such as politics, distance, and geographic barriers will all play an important part in the creation of new languages.

Also read the post: Why is Our World So Complex and Contradictory?