Home World Rating of The Most Developed Countries in The World 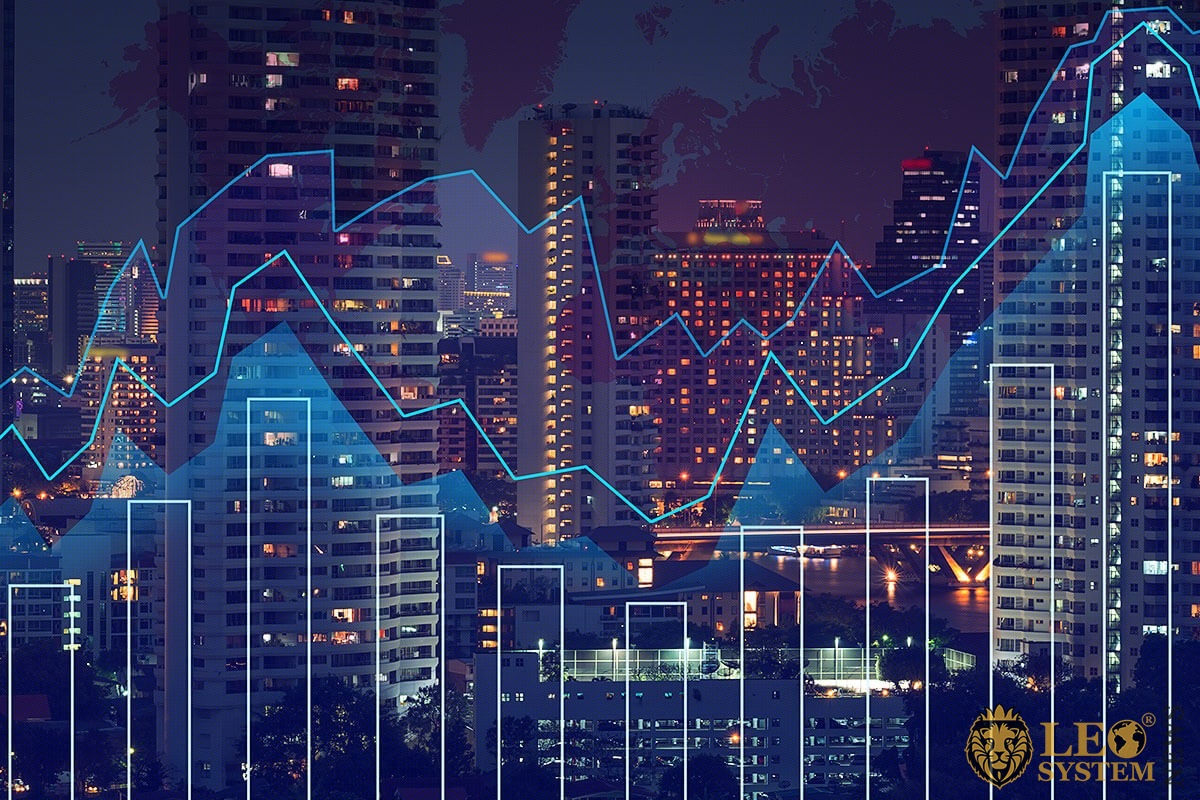 There are so many ways of ranking countries. Choosing the right criteria to use is a minefield. When selecting the ranking method to use for our article on Rating of the most developed countries in the world, we chose to use the figures produced by the United Nations for its HDI report.

The Human Development Index is an extension of this economic rating stem that adds extra criteria to give a more realistic assessment of the country.

The Human Development Index is a creation of the United Nations. It is designed to measure the level of human development within a country. It takes into account education, health, and life expectancy.

Countries that have a ranking of 0.8 are classified as “The Most Developed Countries.”

Rating of the most developed countries in the world.

How is it Calculated?

In Health, they consider: Life expectancy at birth.

In Education, they take into account the mean number of years of schooling for all adults over age 25, and the expected number of years that children will spend at school from when they first start school.

The standard of Living includes the GNP per capita. 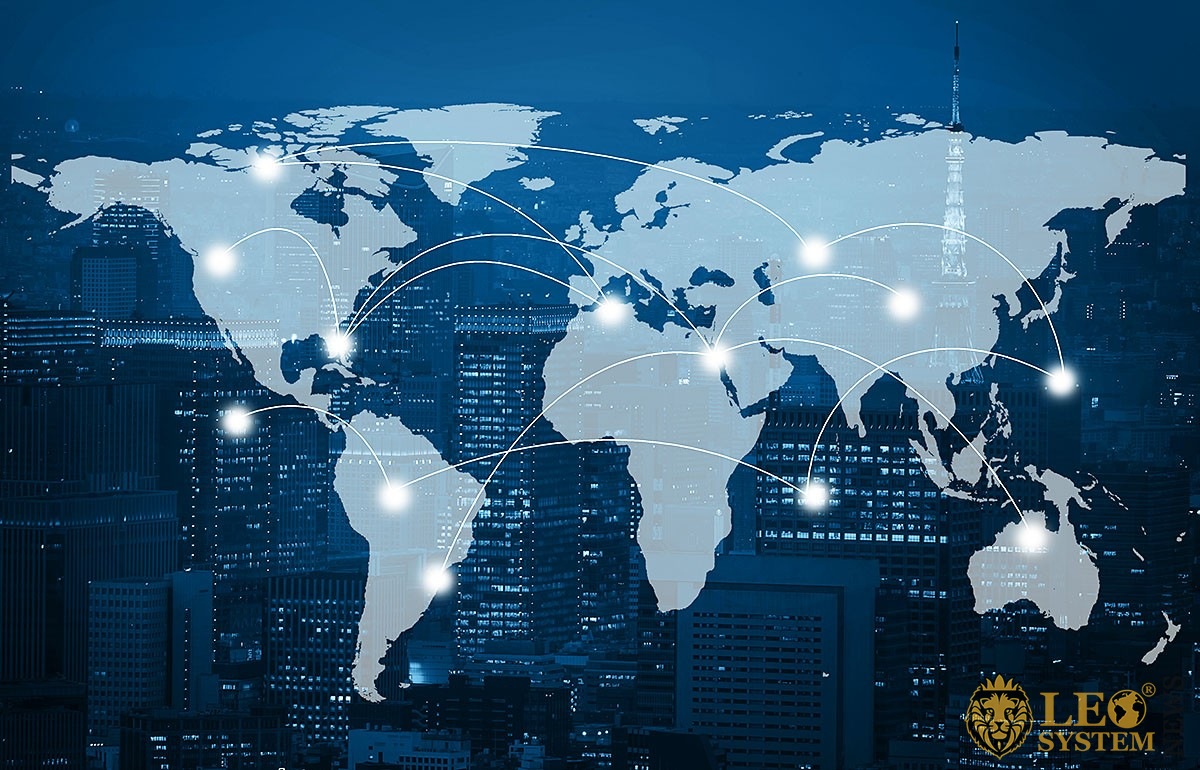 Notes – The key problem for Norway is the immigration and integration of ethnic minority groups. They also have to find a way of maintaining there comprehensive social security system with a rapidly aging population.

Notes – Switzerland is active in many United Nations and international organizations. However, it is strongly committed to neutrality.

Notes – Australia is the driest continent on Earth; this makes it particularly vulnerable to climate change.

Notes – The Irish economy was hit hard in 2008 with the banking crisis. Today it is making a recovery with growing foreign investment, particularly from the USA.

Notes – Germany is the most populous country in Europe, and its urban areas are encouraging larger and denser populations.

Notes – Literacy, lifespan, and social cohesion are high compared to the average.

Notes – The relationship with the central Chinese government is at an all-time low at the moment.

Notes – Singapore’s port is the busiest in the world in terms of tonnage.

Notes – The Netherlands has been undergoing some structural changes with the inclusion of some overseas territories into the Kingdom of the Netherlands.

Notes – Denmark like the UK opted out of the Euro.

Notes – Canada is a country of vast distances and huge natural resources.

Notes – Since the Second World War the economy has been fairly steady growth.

Notes – The UK is undergoing self-inflicted destruction of much of its trade through Brexit.

Notes – Finland is currently struggling to deal with a rapidly aging population and fluctuations of an export- driven economy.

Notes – The countries participation in several defensive alliances lapsed in the 1980s.

Notes – The Capital Brussels is home to the EU and NATO.

Notes – The Fukushima disaster continues to have consequences for Japan.

Notes – Luxembourg entered the Euro in 1999.

Notes – Economic growth is slowing down in South Korea and is now somewhere between 2% and 3%.

Notes – Expenditure on education is rather low compared to other OECD countries.

Notes – The country faces increasing internal problems due to issues in Catalonia.

Notes – They have the 15th most successful education system in the world according to the OECD.

Notes – Malta’s GDP has remained strong and is supported by a strong labor market.

Notes – Estonia is focusing on technology start-ups and innovation.

Rating of the most developed countries in the world can challenge our perceptions. We sometimes believe that our country is the best, has the highest standard of living, and then when we look at a table of factual information, we can see that our country may be a long way down the rankings. In this way, they are a handy tool for increasing our understanding of the world.