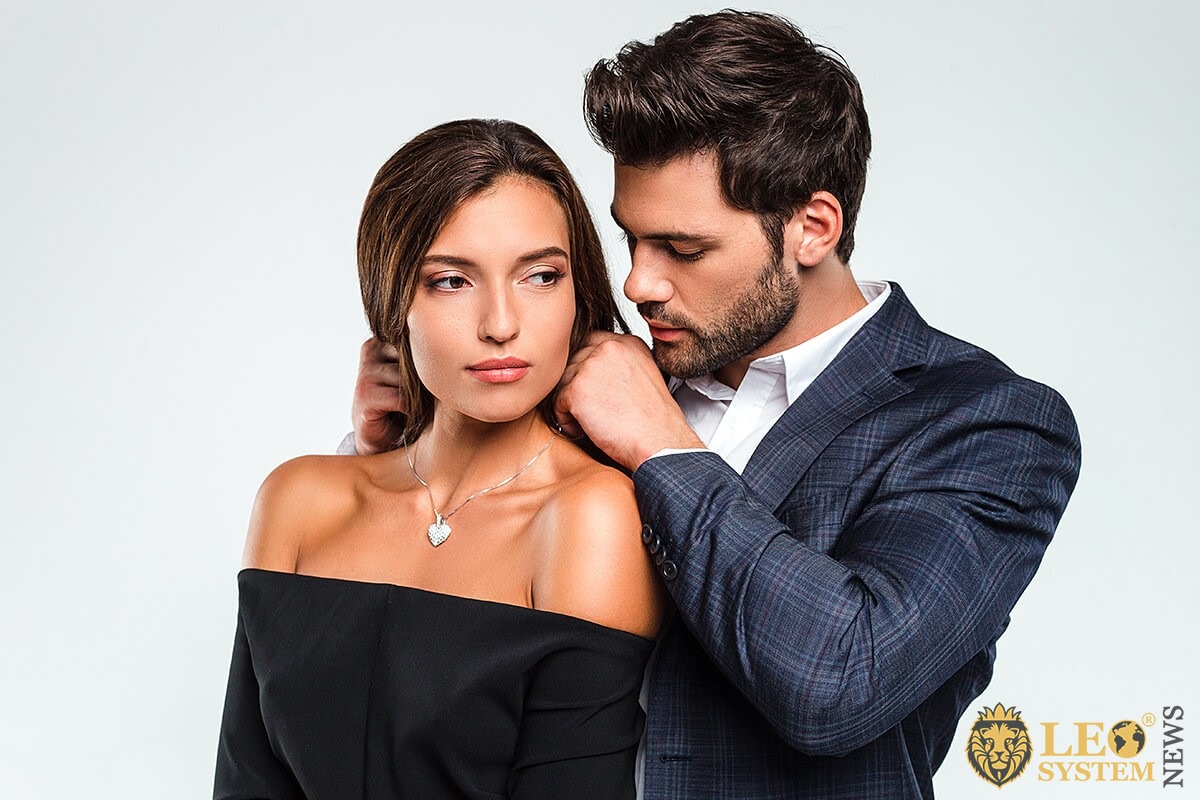 In looking at women’s choices of husbands in this article, it would be very tempting to have a simplistic approach and just say that women are attracted to money in the same way that ants are attracted to sugar. We could also fall into the trap of thinking about stereotypes and letting that guide us. Instead, we are going to look deeper at how psychology explains this behavior.

Before we can discuss why women choose rich men, we first have to confirm that this is indeed the case. A recent study has looked at this phenomenon and compared how men and women select partners who are deemed attractive. The study was originally published in the publication: Evolution and Human Behavior.

The study involved questioning over 300 men and women about the attractiveness of photos of members of the opposite sex. They were asked to rate them 1 to 10. Once this was done, they added salary information under each photo and the group were then asked to rate the images once again.

With male members of the group who were ranking females, in order for an image to move up 20% in attractiveness, the salary would have to be increased by 10,000 times.

In the female group ranking the men, it was only necessary to increase the salary by 10 times to push them up 20% in attractiveness.

Clearly, men are hardly affected at all by salary whereas women do take salary into consideration. 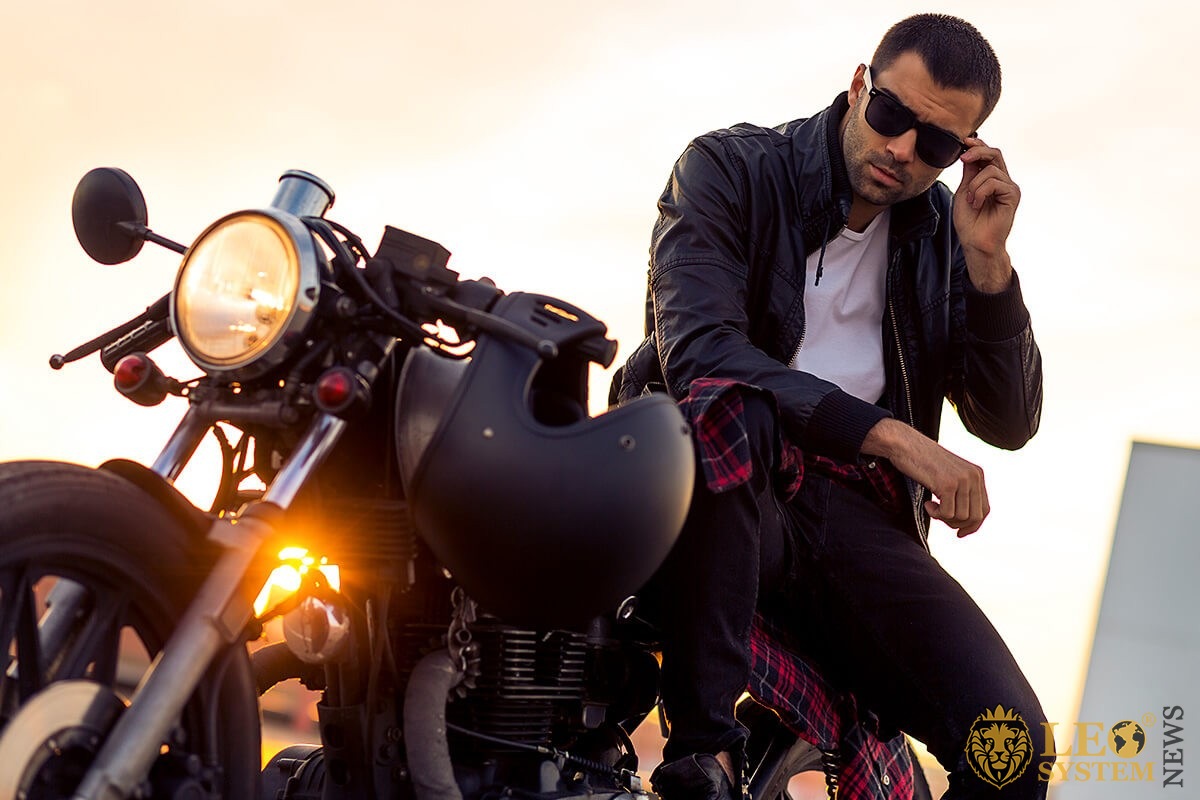 Human beings have innate biological drives that were hardwired into our ancestors and is still within us today. Women are concerned with finding a male with the power to protect them and ensure the well-being of children. In the past, that would be the strongest, most powerful man in a group. Women are more concerned with passing on their genes to the next generation. Clues that will help select mates who can provide the best way of doing this are attractiveness and youth.

If we transpose this to today’s society we find with men, not much has changed in that men are still preoccupied with youth and looks. With women, strength no longer has advantages in ensuring the well-being of the woman and her children, and Wealth is now the most sensible criteria.

Of course, we do not do this consciously and this choice occurs without us being aware of it. This research also only had two possible reasons to assess attractiveness, whereas in real life it is a much more complex situation and involves other factors.

Gender Equality and The Choice of Marriage Partners.

Those Evolutionary psychologists who support the above theory to accept that there are other factors connected with culture and local customs that play a role as well. However, they do not usually accept that gender equality is not one of them.

For example, in Turkey women rate potential wealth of potential partners as two times as important as women in gender-equal countries do. So, we have another reason to consider when asking why do women choose rich men?

In Finland, men are now more likely to favor women with high education (and thus earning potential) than women. 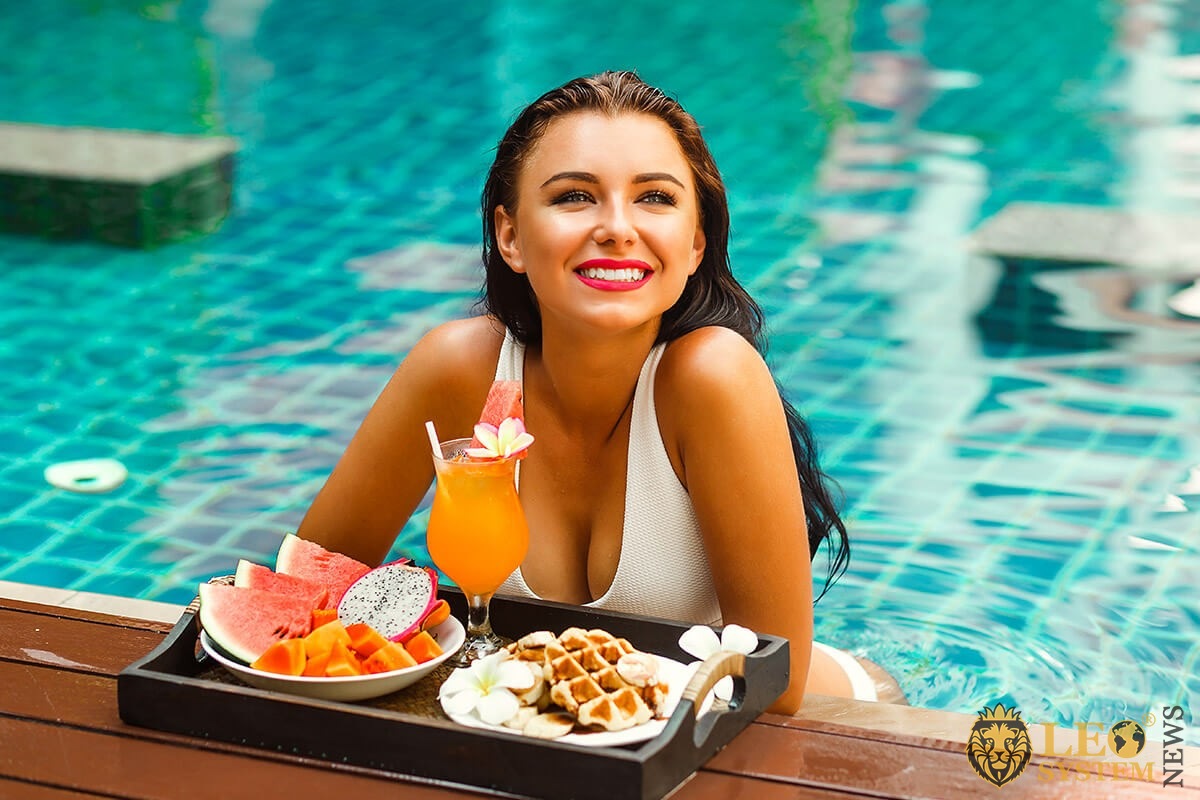 In most countries in the world there is a pay disparity between men and women. For example, in the USA, the difference between men’s and women’s pay is 22%. Women earn on average 78% of the men’s wage.

This has an impact on the financial security of women. In Europe, the European Commission states that this pay gap has an important effect on pensions and poverty in old age. Of those over 65, 22% of women are at risk of poverty and 16% of men. This may be another reason for women to favor wealthy men as marriage partners.

In the last 20 years, there has been almost no progress made by women in reaching the top 1% of income in the USA. Research has shown that the best route for reaching the top 1% status is not to take the route of education, higher-paying jobs; but instead to simply marry a man with good income potential. This is in contrast with men whose status will depend on educational and career prospects. Another reason to the question of why do women choose rich men?

Charles Darwin created a theory of sexual selection. Within this theory, every single one of us has a “Mate Value/Rating” which decides how attractive we are to other people as potential mates. The Mate Value is decided by several factors, but one of the most important when judging women is “Attractiveness/beauty”. For men, this is replaced by “Resources”.

You are probably thinking that selecting a life partner this way is not particularly romantic. However, according to a psychology magazine, it is actually quite practical. Studies have found that for men, having what is normally regarded as an attractive wife can lead to a happier marriage. Similarly, for women, to have a wealthy husband can also improve the happiness of the marriage. Combining a rich man and an attractive wife seems to compound that result.

Florida State University studied 113 Heterosexual newly married couples in North Texas, and 120 similar couples in North Florida for three years. The results were that men who had what was judged to be an attractive wife were far happier at the beginning of their marriage. The results also showed that women who had high wealth husbands had less steep decline in happiness over time.

Now this is where Maximisers and Satisficers comes in. Maximisers are the kind of people that think every decision through and decide what will be the best outcome before making a selection. For example, if they go to buy a towel, they will walk the entire mall looking at all the towels on sale before purchasing one item.

These Maximisers use pretty much the same technique when selecting a mate. Throughout the whole process of selecting a mate, they were always checking and double-checking that other potential mates were not better. The couples in the survey were all chosen from Maximisers.

The good news is that Satisficers tend to have greater levels of happiness overall. They also have higher levels of self-esteem. Than maximisers who may still be viewing other possible selections after they have married, and having regrets over their decision.

Now, Maximisers usually do make the better choice in the end, but they are not able to enjoy that choice because they are always second-guessing whether they made the correct choice in the first place. This makes them happier than Satisficers who are happy to make a choice when a choice is nearly right.

Once they have made that selection, they are not going to stress about whether it was the right choice or not. Nothing is going to undermine a marriage long term than this self-doubt. If a man who has made is selection of a bride mostly on looks then comes across an even more attractive female later on, that does he do? 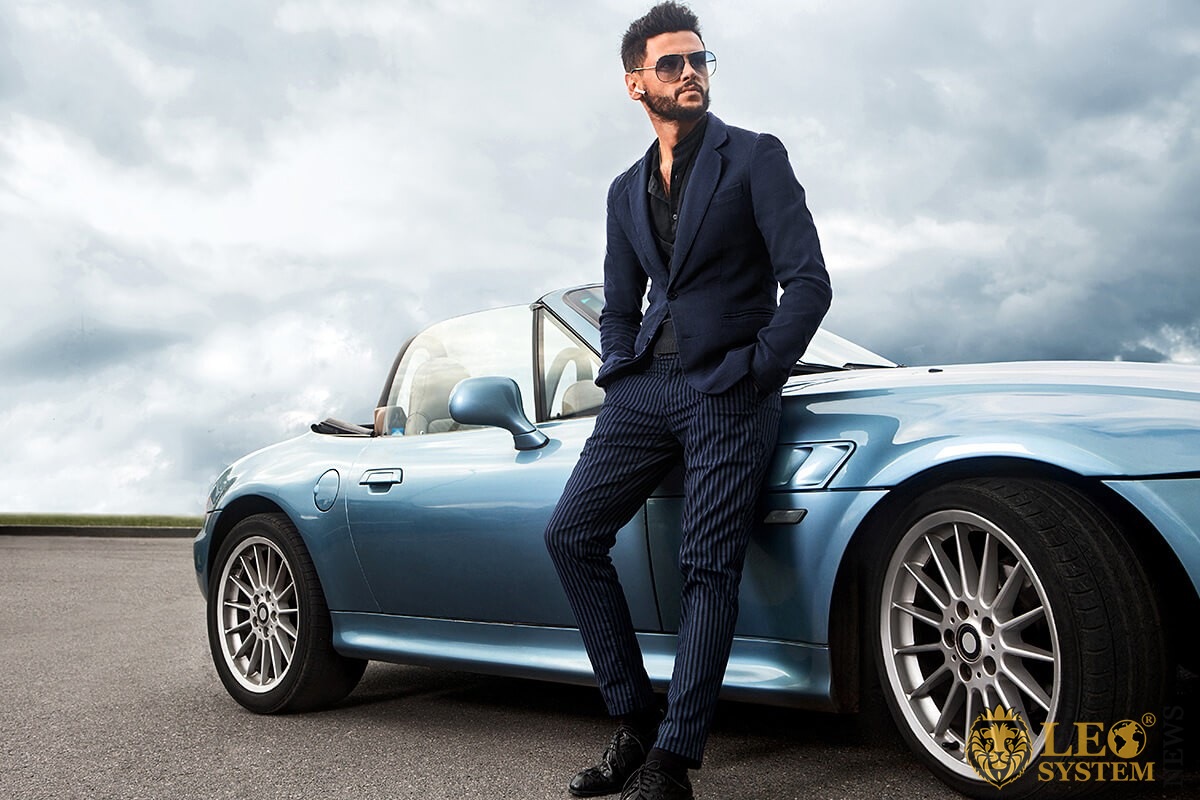 So, there are a number of different reasons that could be a sensible answer to “Why do women choose rich men?”. We start how women and men are naturally hard word from times when not everyone would survive.

Having that powerful partner would give a woman and her children greater chances of survival. We then look at Gender Equality and see that women start with a disadvantage (varies according to culture) and to have an equal chance of a wealthy life they need to use marriage.

Then finally we see how pressure to succeed in today’s society has made some people put away romance and consider partner selection as just another decision to be made, one that has to be made correctly.

We still have to remember though that not everyone is the same. Just as the Maximisers and the Satisfiers have distinct viewpoints on making a choice, so some women have a cultural background where there is still an urgent need to make the right choice of partner or possibly starve. A huge generalization on those lines is to say that Asian women tend to place maturity and security higher on the list of desirable traits in a husband than western women do.

Yes, it would be true to say that there is still a predisposition in women to marry a wealthy guy, but that it is not a universal decoder and there is still room for emotion to play a role.